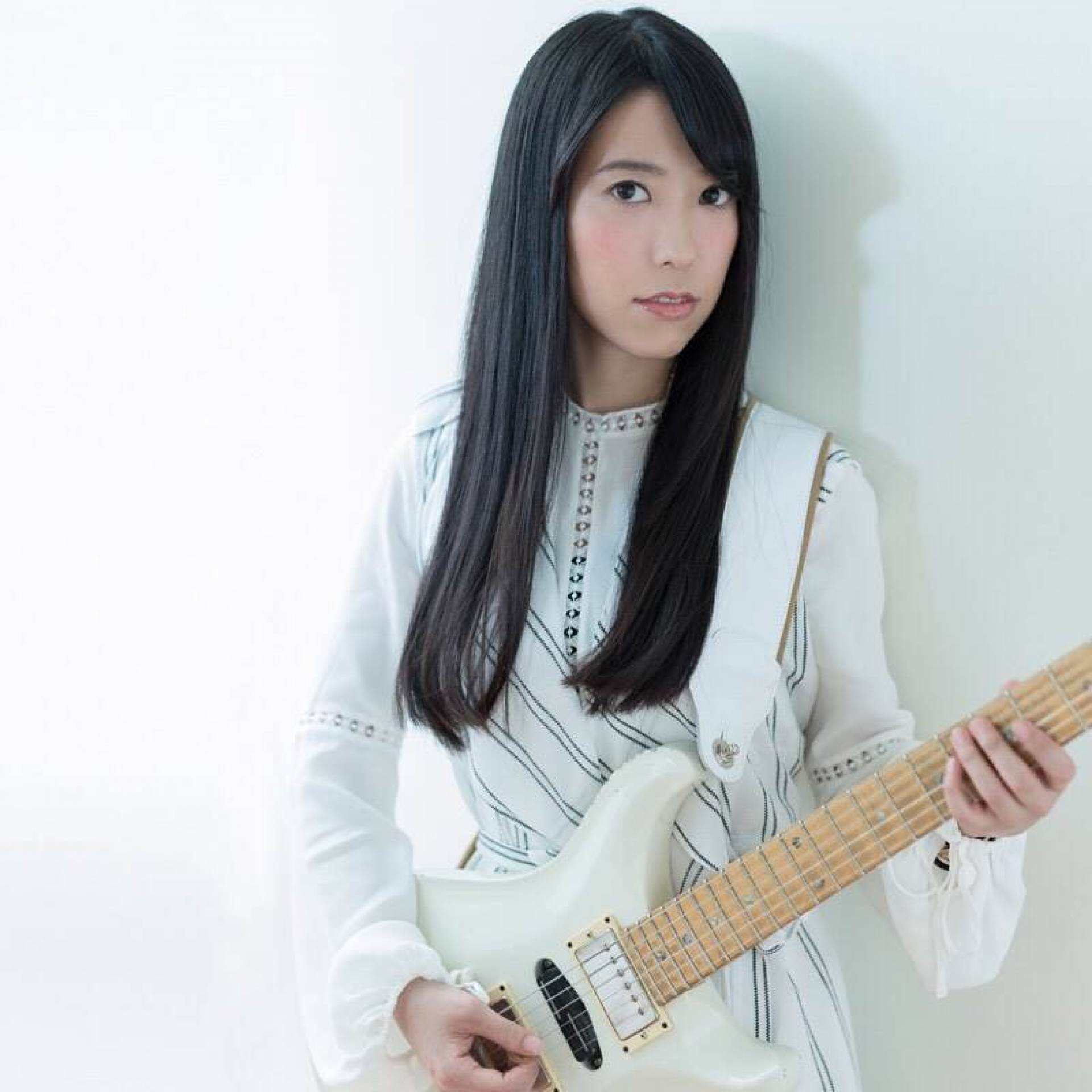 Given the Japanese rock scene’s relative isolation compared to those in Europe and the Americas, it nevertheless manages to support a remarkably wide array of session musicians. You get itinerants like ubiquitous bassist Ju-ken; soloists like EITA - the saviour of many an all-female band - who use support gigs to plug gaps in their schedules; and then there are unofficial band members like GLAY’s long-time support drummer Toshi Nagai. Sessionists of this ilk rehearse and tour with bands, typically without the burden of studio or publicity work.

Guitarist YASHIRO has performed in just such a capacity with power metal band Mary’s Blood since 2014. The last time she was a full-fledged member of a band may well be as far back as 2011, with short-lived ‘girls rock’ band Tir na no’g. Since they split, YASHIRO has played live with a plethora of acts across the music spectrum alongside her Mary’s Blood duties. This stylistic versatility was on show on her debut solo album Astraia, released in 2017.

As if to ease curious Mary’s Blood fans in with something familiar, the album opens in earnest with Frozen Rose, a four-minute slice of instrumental melodic metal featuring guitar work by SAKI. A further four instrumentals of varying degrees of heaviness follow. These include a frank exchange of riffs on with Yuki Uozumi, formerly of HELLO! Project’s in-house ‘girls rock’ band LoVendoЯ, on The Last Breath.

The songs upon which YASHIRO sings are far more disparate in style. Title track ASTRAIA sounds like it was produced by '90s dance-pop maestro Tetsuya Komuro (it wasn’t). She unleashes her inner balladeer on the soulful BANKSIA and more easy-going All Ways, accompanied on both by violinist Matsuri Mikuni. Elsewhere, the album’s biggest surprise may be Colorful Stage, a perky pop-rock number peppered with gratuitous English.

If the variety of styles on Astraia accurately reflects the breadth of YASHIRO’s musical tastes, it might go some way to explaining why she’s stuck to freelancing since Tir na no'g's demise. If you set aside the title track and Frozen Rose (composed by producer Mitsuhisa Sakamoto), and Betelgeuse (contributed by DUSTZ guitarist Kohei Ebata), the album becomes even more disparate in sound, almost like a scrapbook of musical ideas she's accumulated over the years. With such a diverse palette, it's no wonder she hasn’t been tempted to commit her energies to a single genre by joining another band. 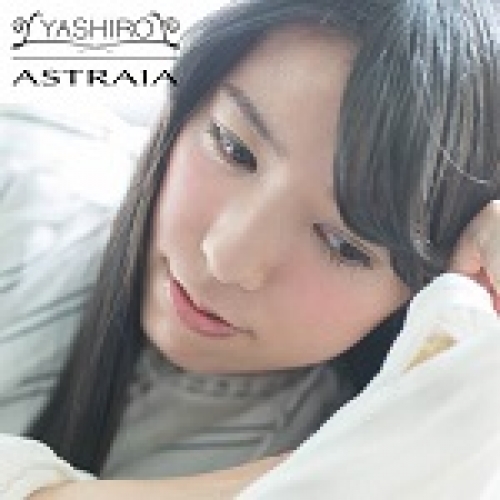