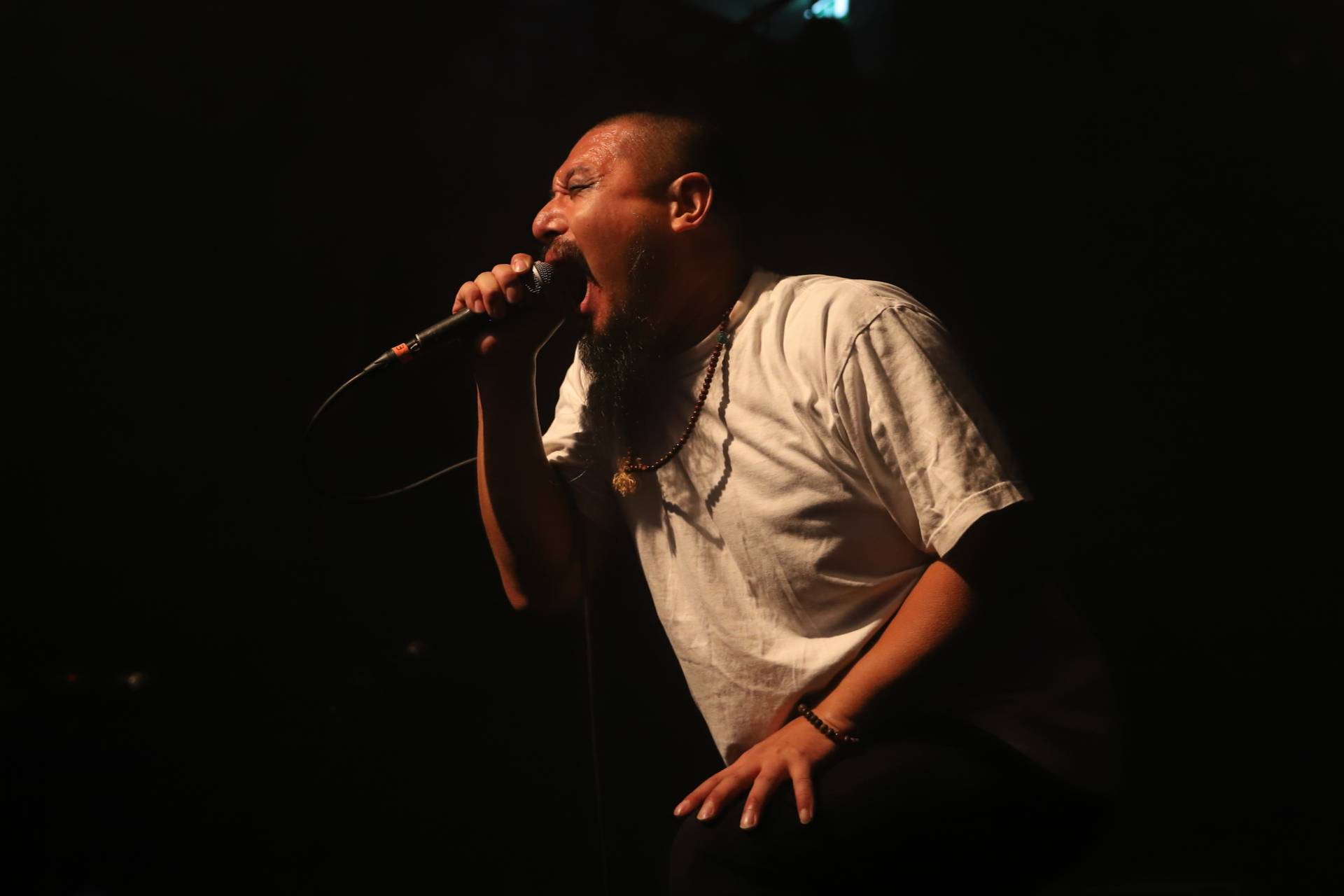 If there was a prize on offer for the most ferocious band on the Metal Matsuri bill, it would have gone to BLOOD STAIN CHILD. Over their twenty-year history, the band has been rebooted and reconstituted several times by leader Ryu. Their melodic death metal and electro-industrial hybrid style has evolved through various line-ups and vocalist Sadew, now on his second stint with the group, has brought back some of the old aggression to their sound.

It turns out that our host, the cross-dressing wrestler-turned-kawaii metal idol Ladybeard, is a massive fan of the Osaka trance-metal outfit. Knowing what the crowd were in for, he introduced the band with the warning: “Things are about to get heavy!” BLOOD STAIN CHILD hit the stage, determined to impress in their first British performance.

Sadew got straight into whipping everybody up, yelling “Make some noise!” The bearded, shaven-headed frontman was the one bringing the noise though. His guttural scream, accompanied by a barrage of YASU’s high-speed drumming, lit the fuse and set off their explosive set with New Space Order.

It didn’t take long for the moshing that Ladybeard warned of in his introduction to get going, and the frantic and furious Exotic-6-cordinator kept the energy up. Guitarist G.S.R. and bassist Yakky were having a fine time bouncing around the place. Lead guitarist RYU cut an altogether calmer figure in a stylish geometric-patterned mini-dress, swishing his long hair about.

BLOOD STAIN CHILD’s set heavily featured tracks from their new album AMATERAS, and it had clearly proved popular with the Metal Matsuri crowd, who cleaned them out of every copy before the band had even played. Sadew apologised: “Album sold out, sorry. Buy t-shirts!”

They blasted their way through the rest of the set, the only oasis of calm being the gentle piano intro to Del-Sol, which quickly morphed into to a full-on metal screamer. Sadew briefly showed his milder side with some straightforward clean vocals on Earth but otherwise the crowd faced a relentless assault from BLOOD STAIN CHILD.

“Last song! See you again!” announced Sadew before they wound the set up with a cover of the "Dragon Ball Z" theme, Cha-La Head Cha-La. There were enough anime fans in to get a bit of sing-along action going as the band put their own raucous metal spin on Hironobu Kageyama’s jolly tune. The cheers and applause rolled on as BLOOD STAIN CHILD took in the crowd’s appreciation and they finally departed with Sadew yelling “See you again! See you again!”

True to their word, BLOOD STAIN CHILD were set to return to the UK in this March, supported by fellow Metal Matsuri band ZEROSHIKI, only for the coronavirus pandemic to scupper their plans. Rest assured though, they will be back to fulfill their promise. 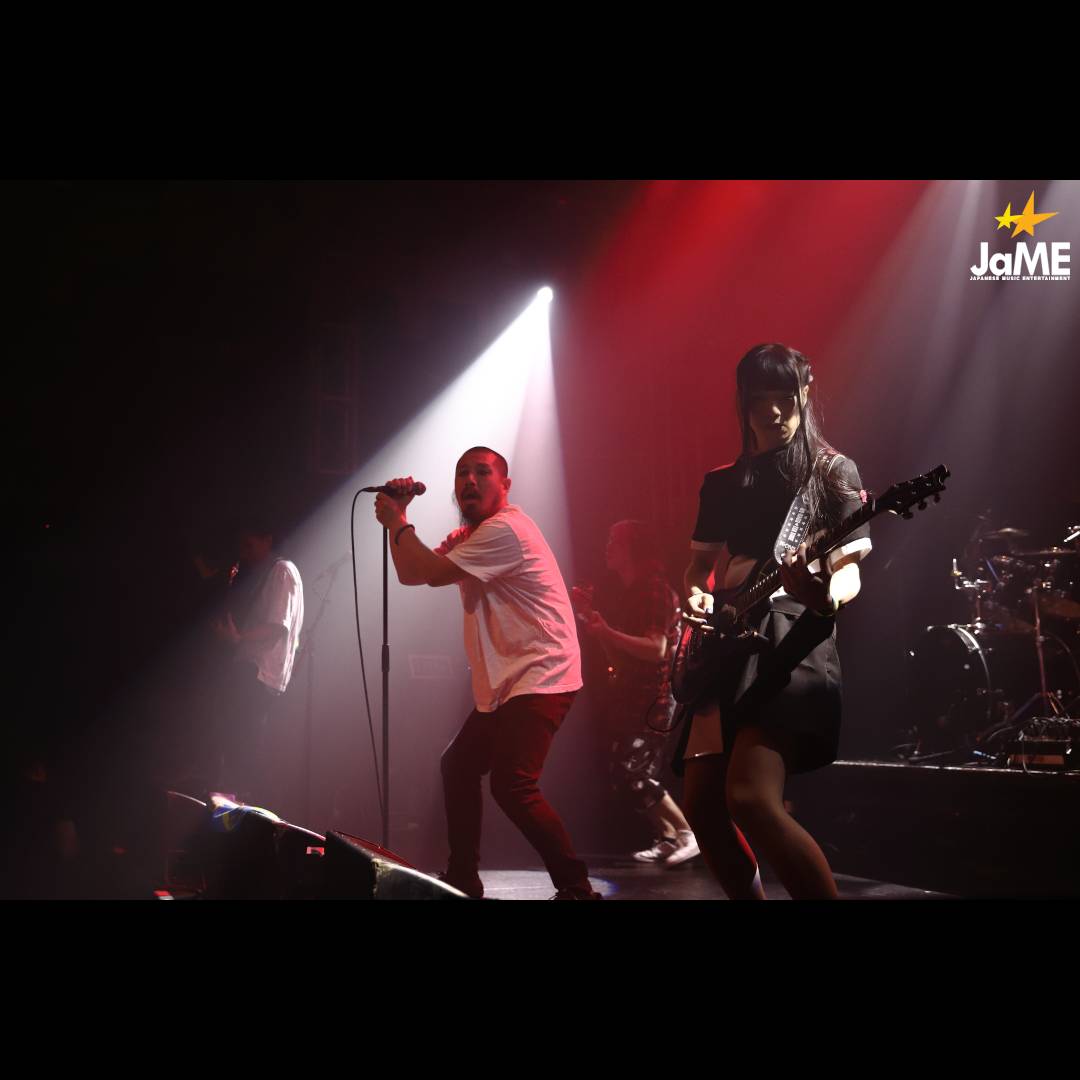 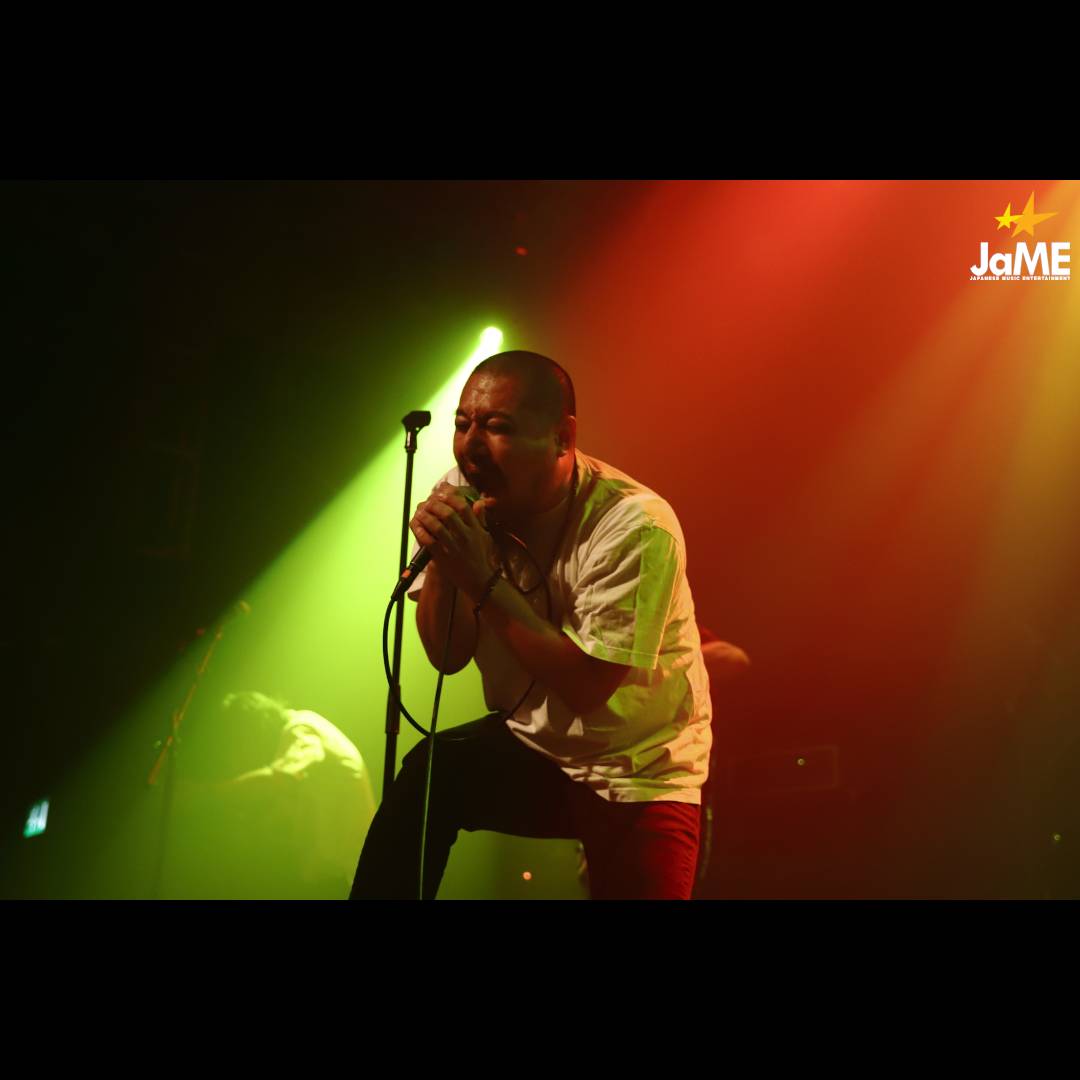 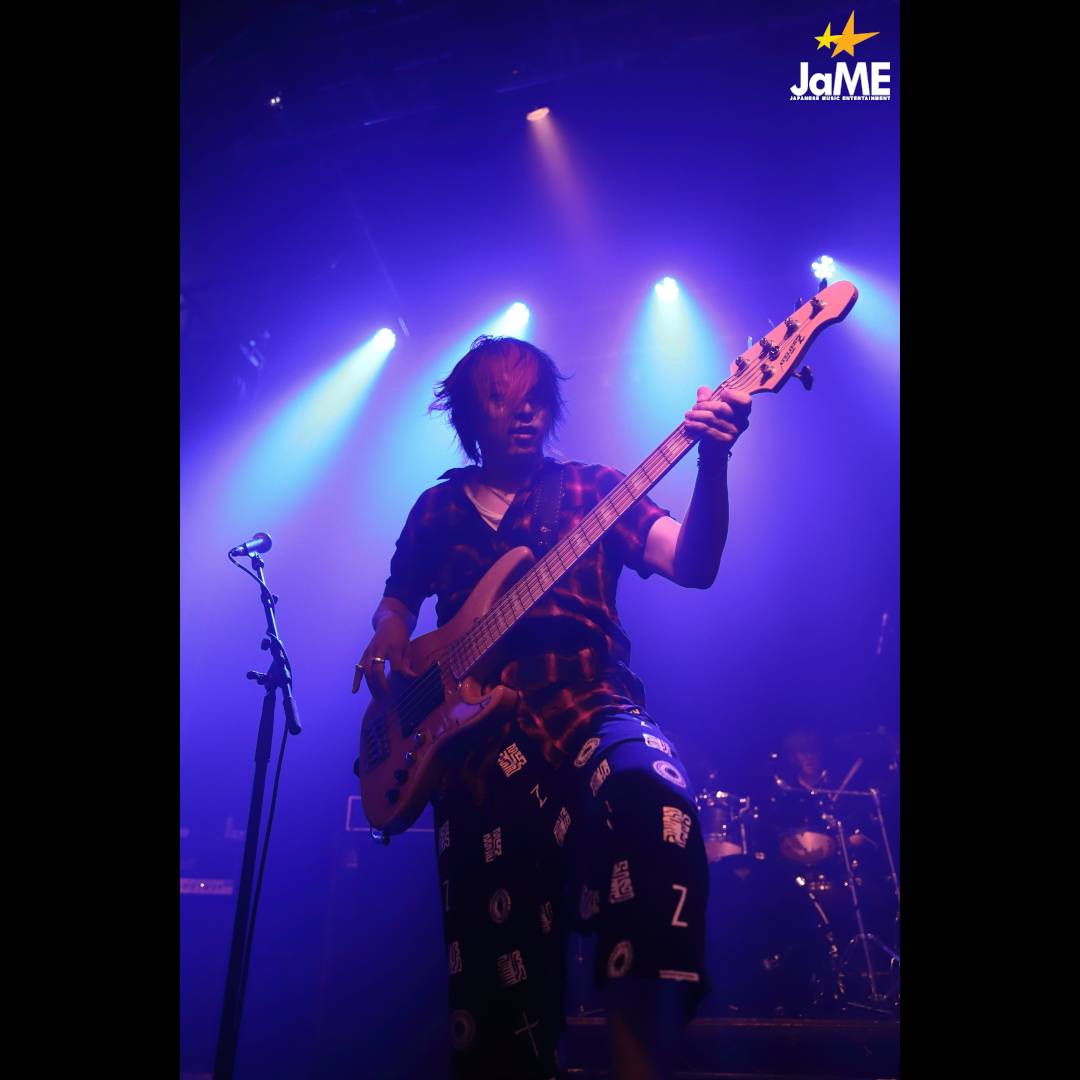 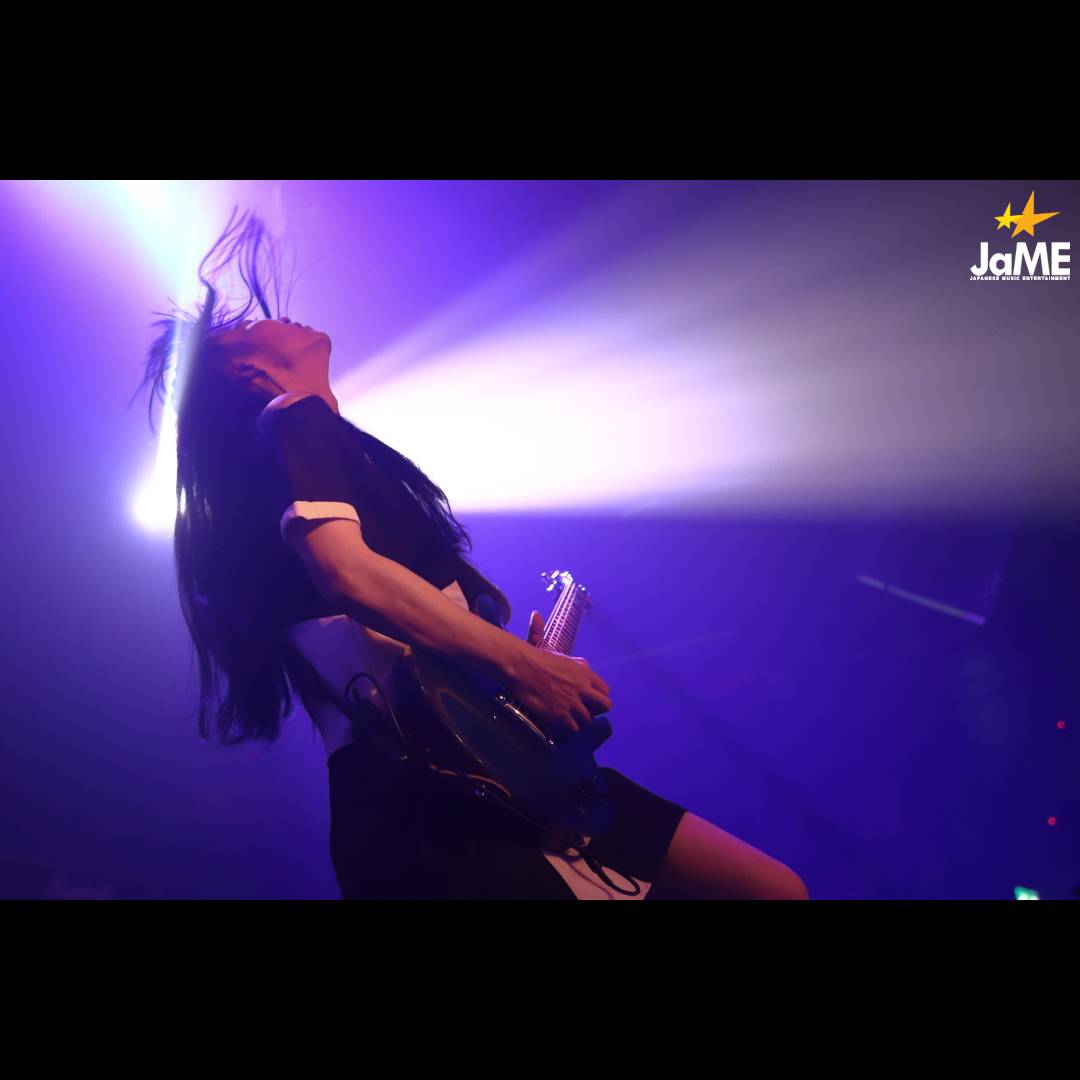 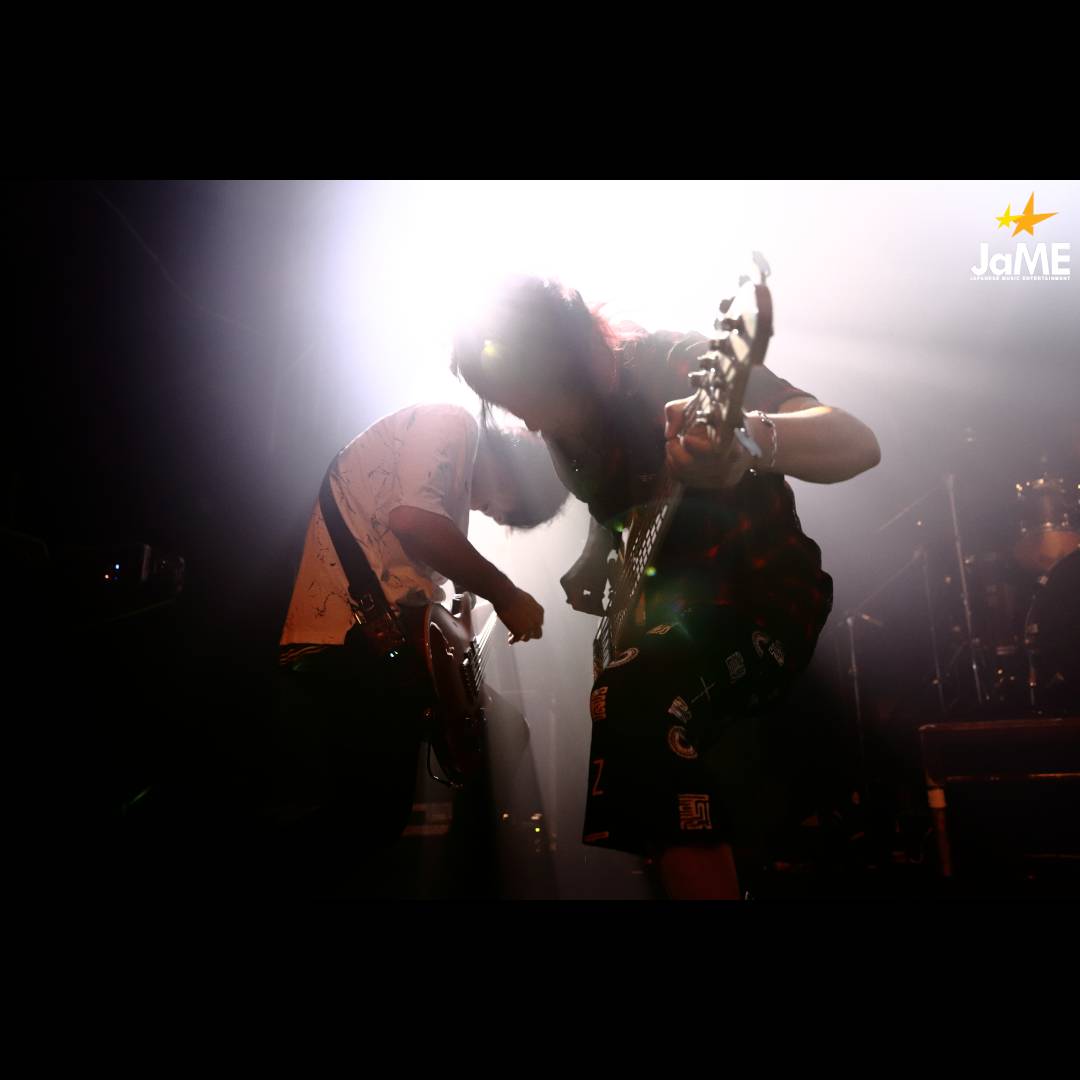 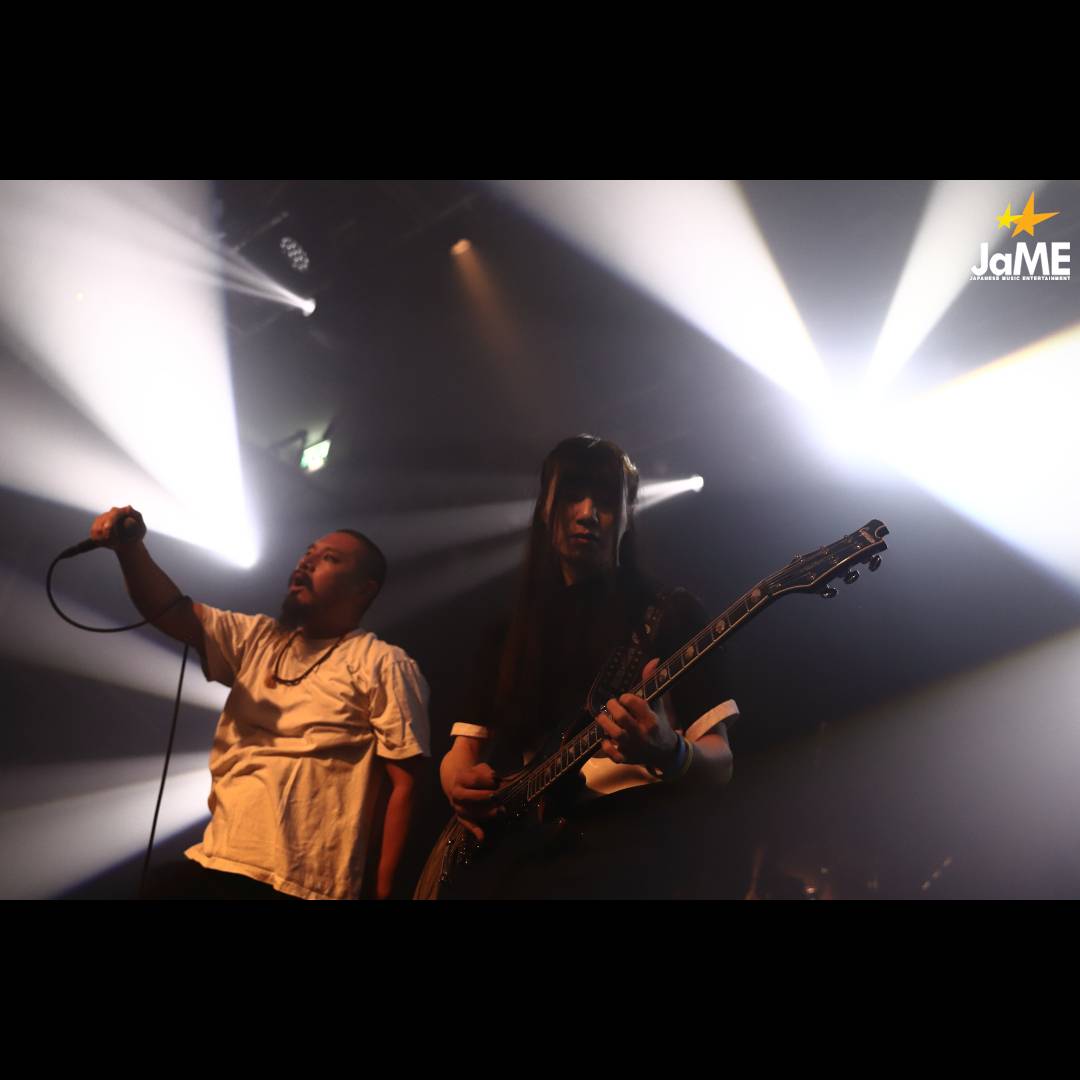 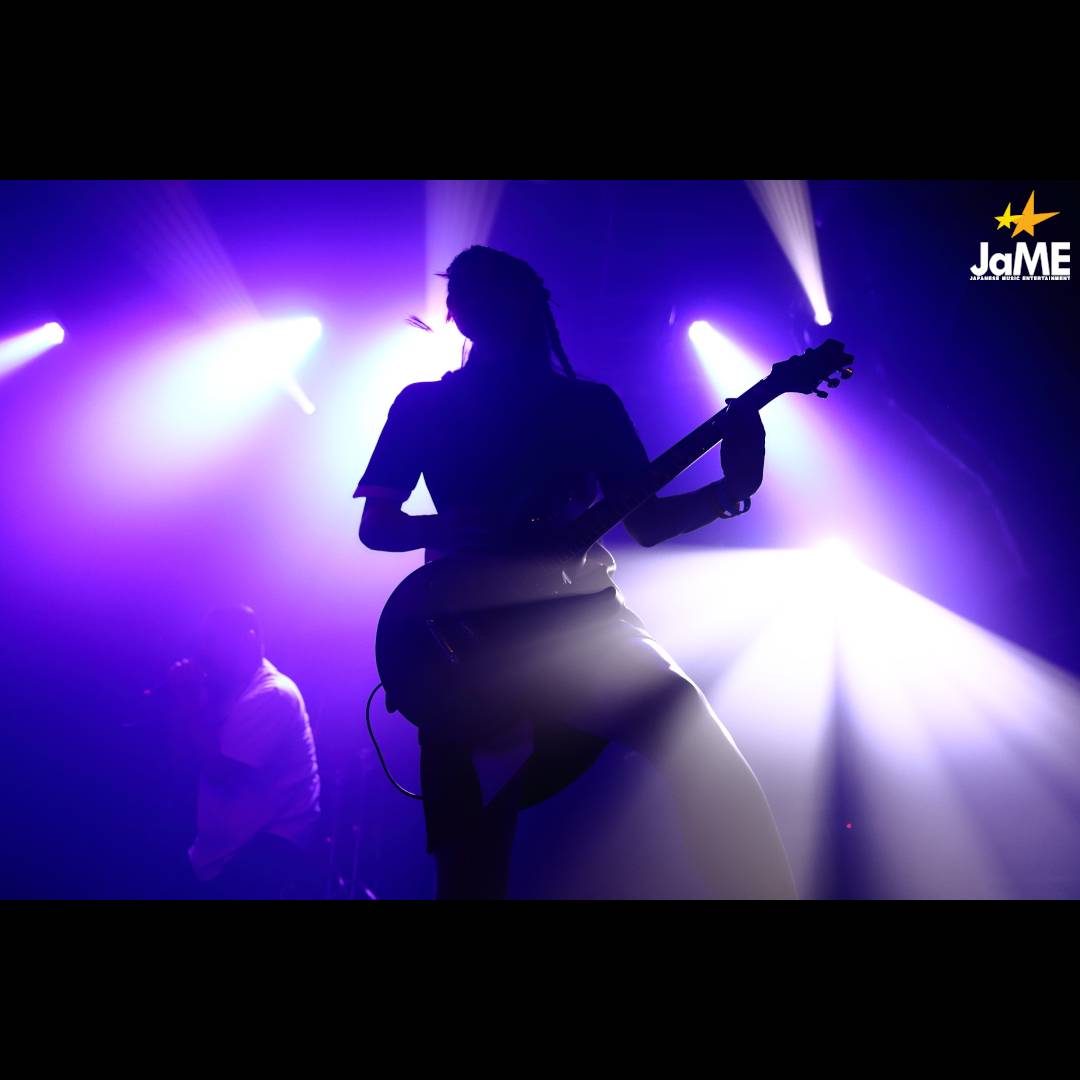 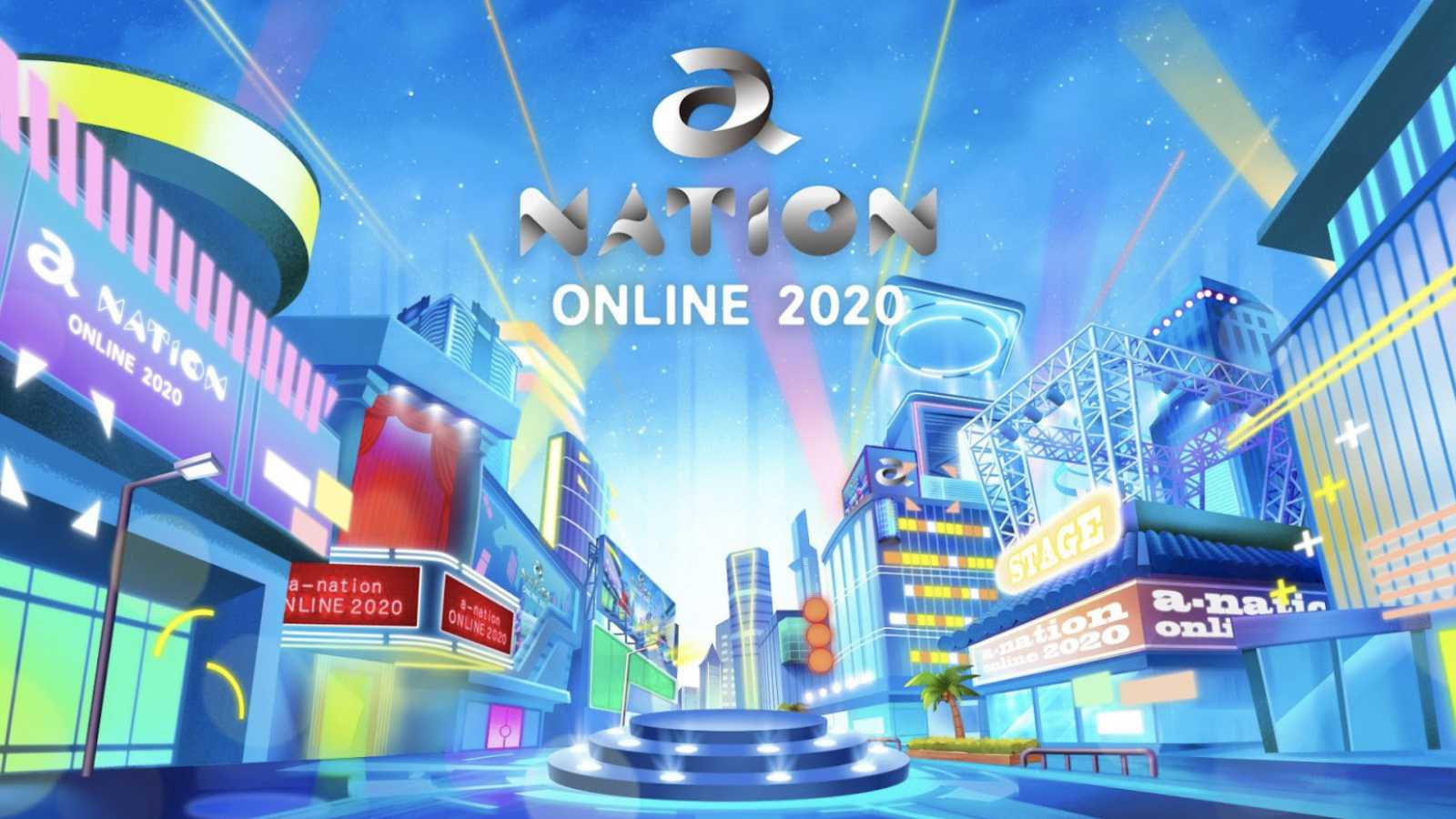 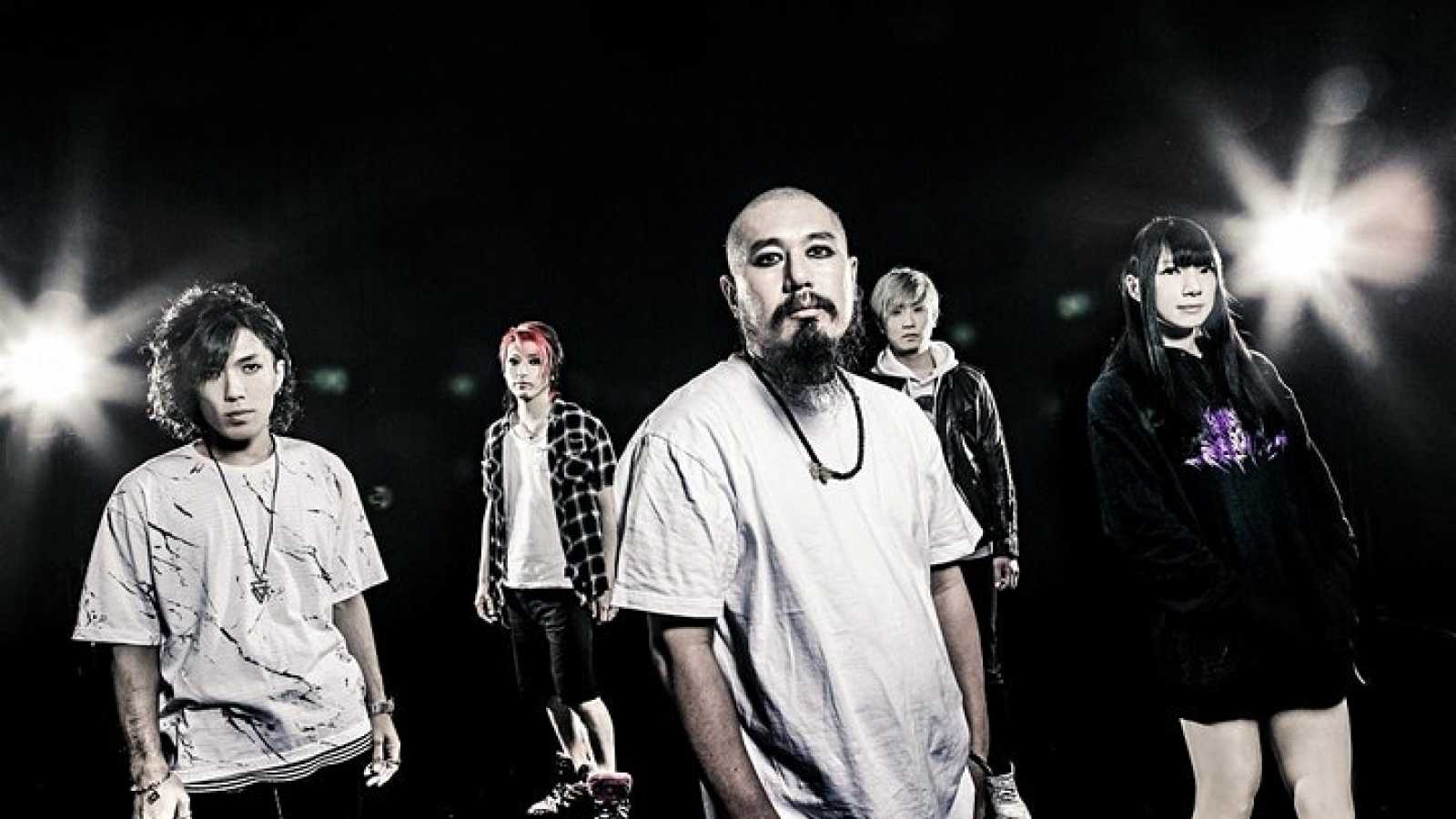 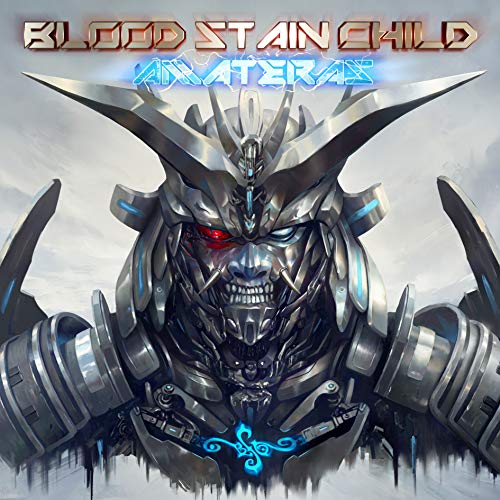 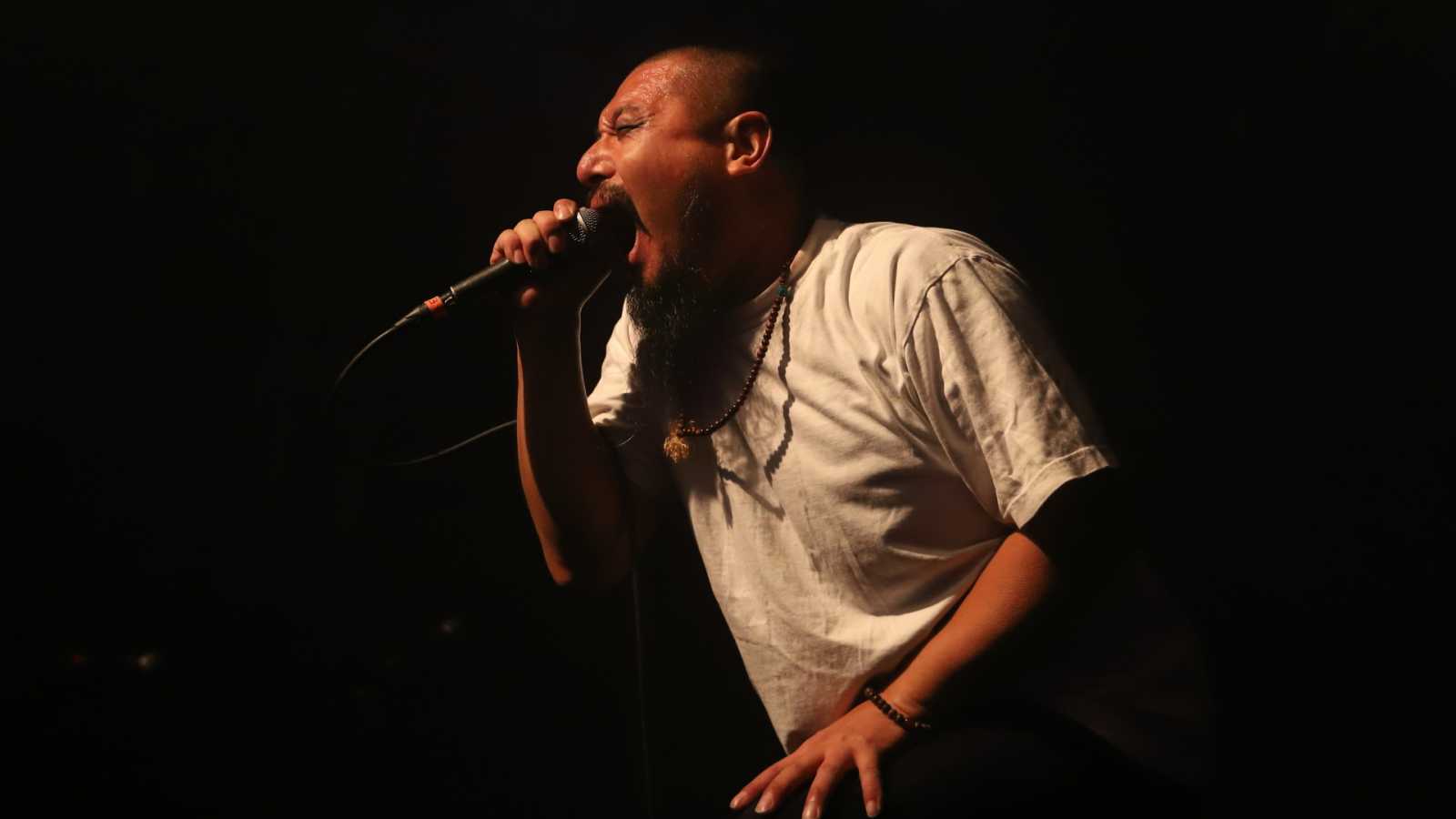 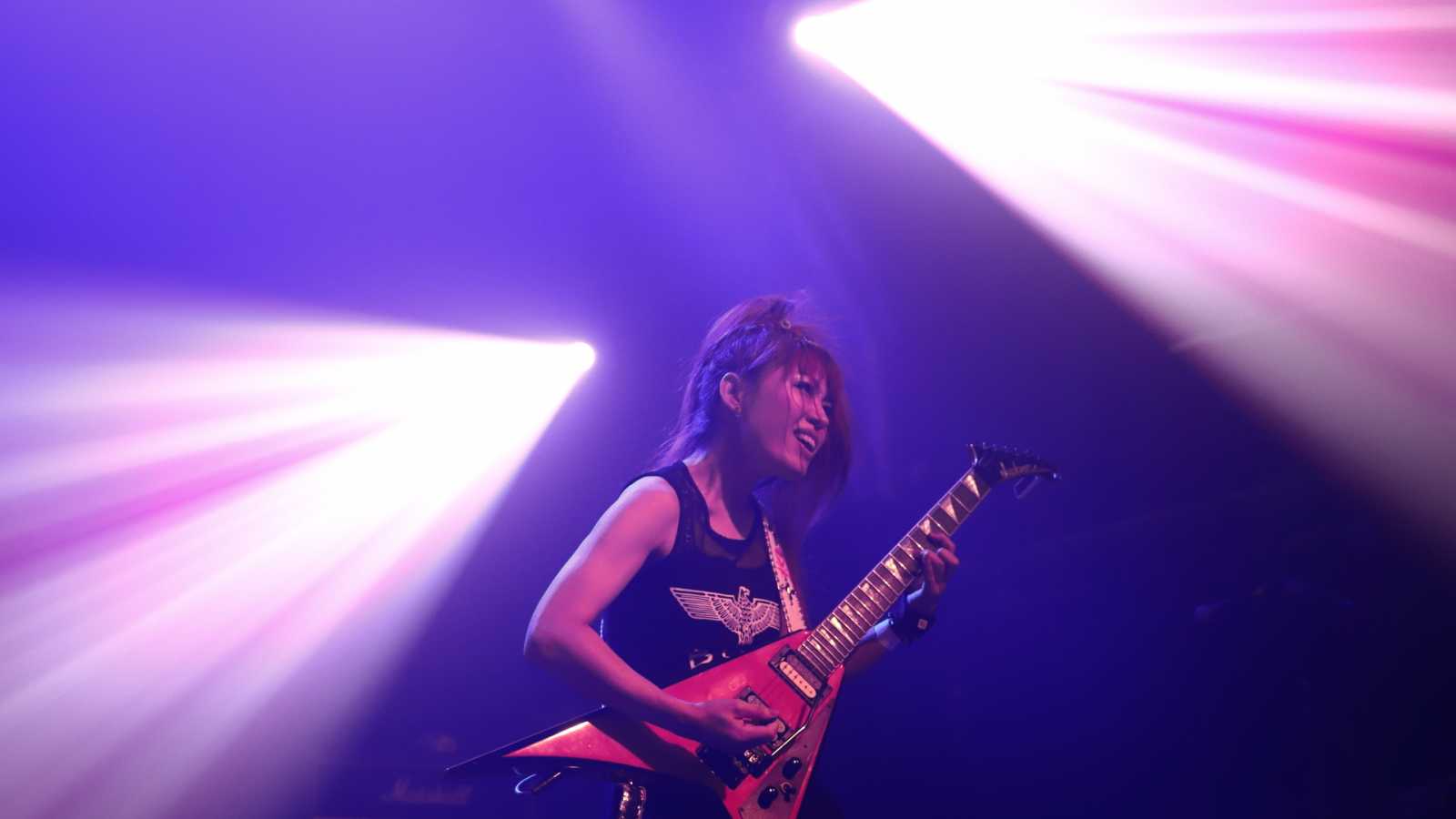 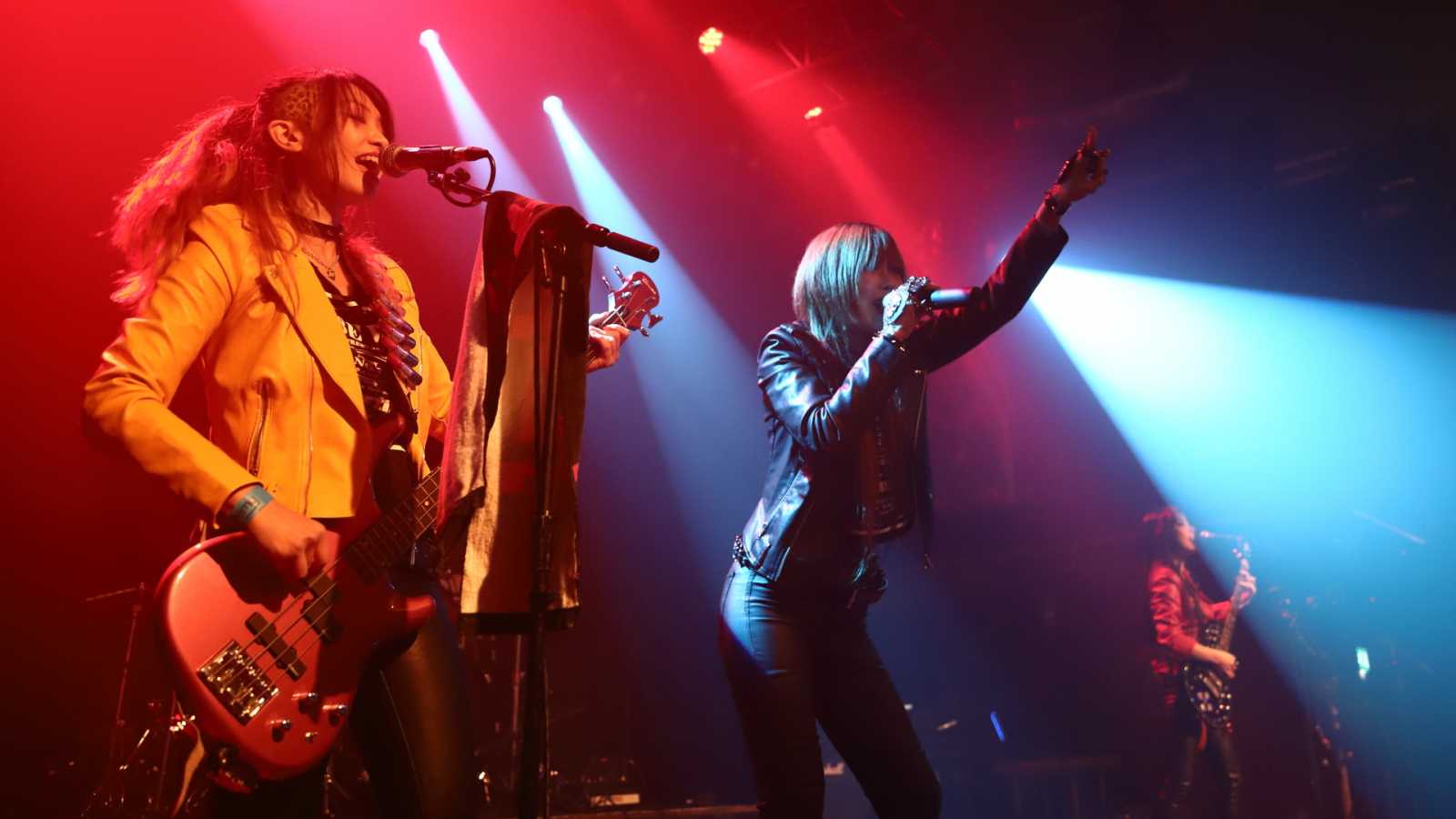 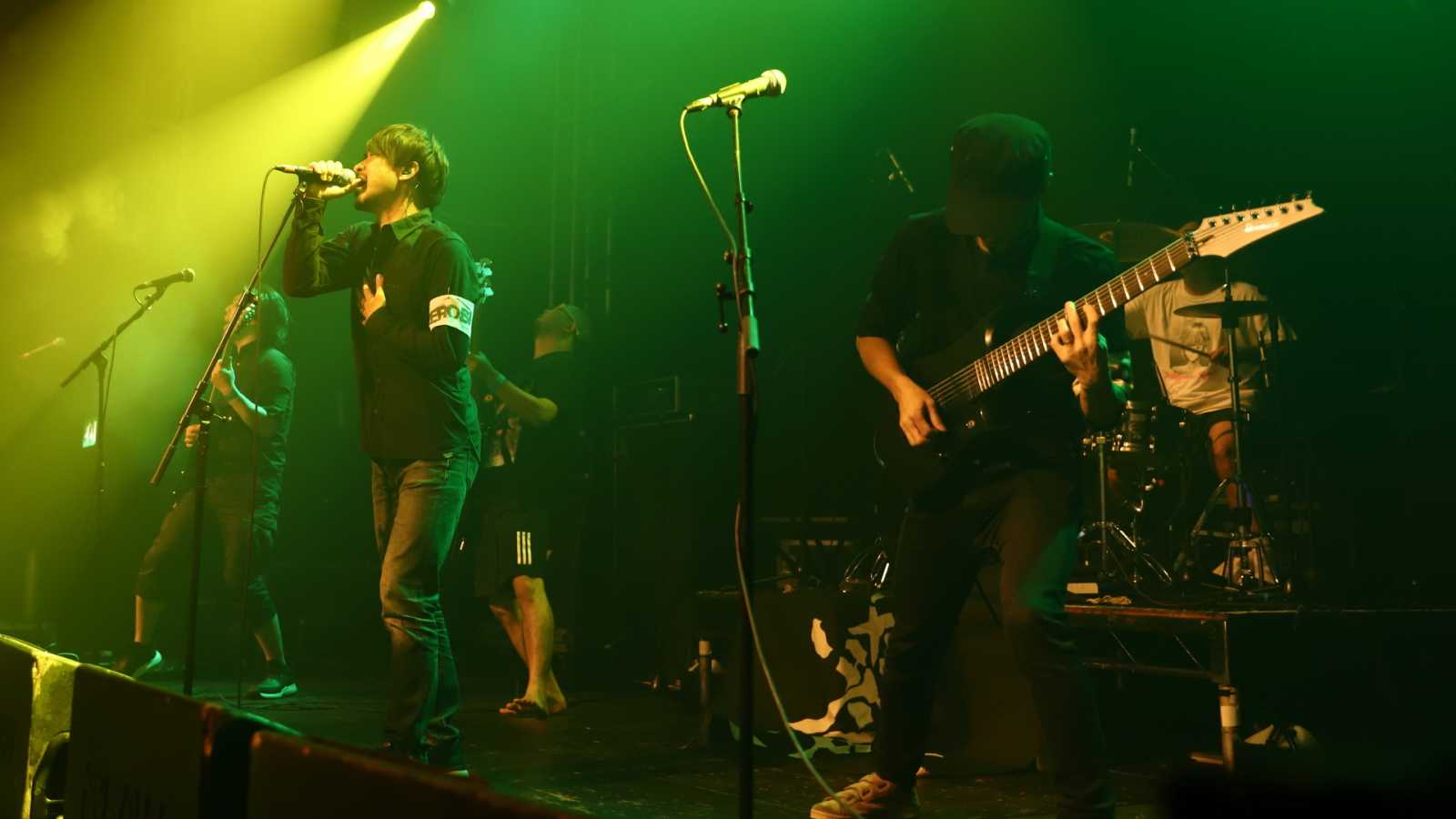