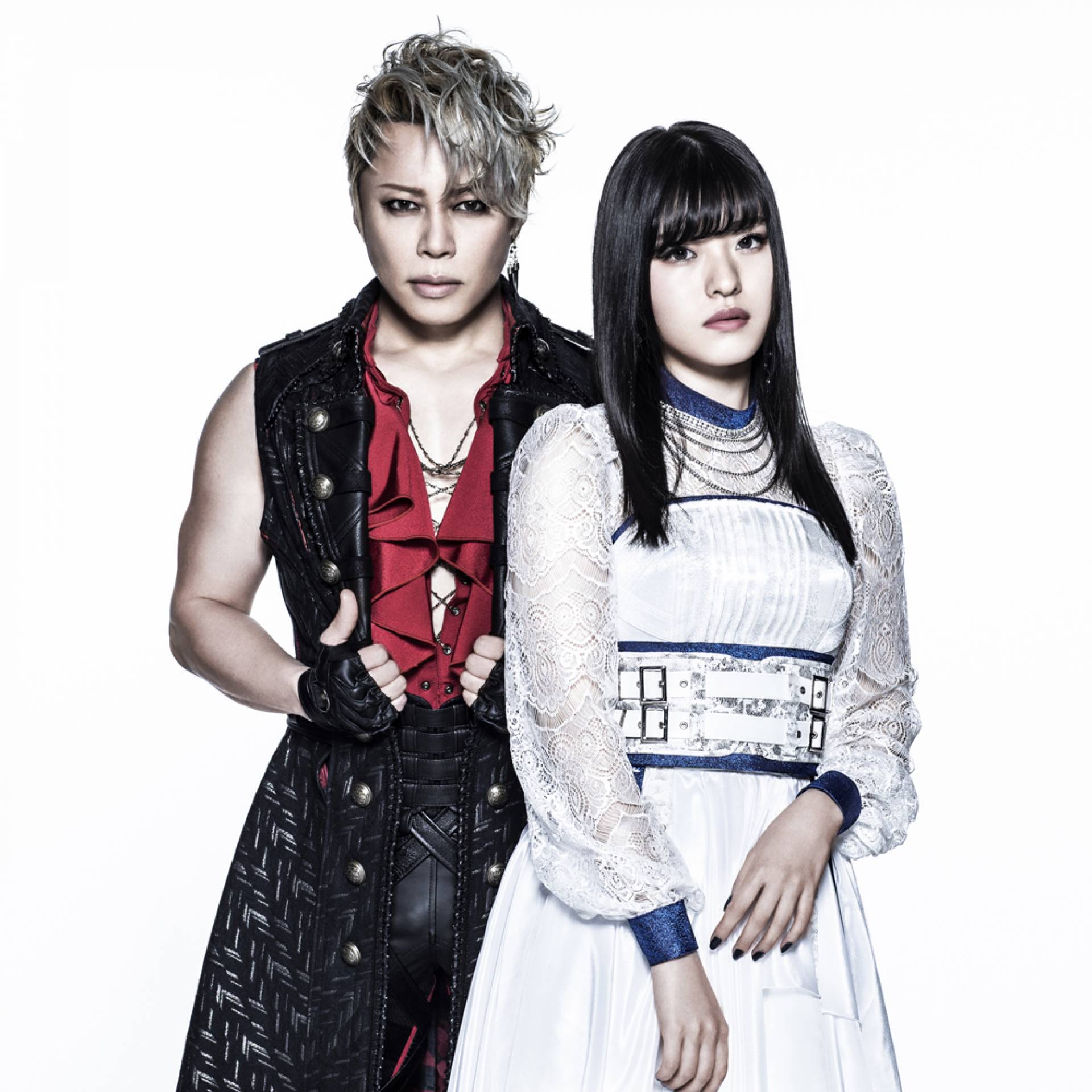 Its been four years since Takanori Nishikawa, the voice of T.M.Revolution, put aside his storied stage name to try his hand at different musical styles. He’s been riding a mightily prolific streak in that time, including no less than eight collaborations with almost as many artists. However, none have been male-female duets like those he made with Nana Mizuki. In fact, his only other female collaborators had been K-popsters AOA. That changed back in May with the release of Libra.

It's rather appropriate this single was released on Sony’s Epic imprint as few words better describe the soundscape producer Daisuke Kikuta has put together. Between the sweeping orchestrations and chanting choir, there’s more than a whiff of Linked Horizon’s symphonic rock masterpiece Guren no yamiya about the song. It’s certainly the most strings-heavy track Nishikawa’s ever sung on, up to and including a collaboration with HOTEI that was adapted from Beethoven’s Symphony No.7.

On the other hand, ASCA – whose debut album Hyakka ryoran featured guest spots by Morfonica violinist Ayasa and cellist-gone-wild Kanon Wakeshima – is very much in her element amid the orchestral bombast. Notably, the singer receives equal billing (as opposed to a ‘featuring’ credit) which is a slight surprise considering Nishikawa’s career debut predates his co-star’s birth. That said, ASCA more than lives up to it, holding her own in the harmonized choruses.

A question some Nishikawa fans will now be wondering is how long they’ll have to wait for another duet like this. A reunion with ASCA will likely depend on “Shironeko Project ZERO CHRONICLE” – the anime for which Libra was produced – getting a second season. Failing that, the list of heavy-hitting songstresses who’ve shown themselves open to collaborations is long indeed. So, as long as the pent-up creative energy that’s seemingly fuelled Nishikawa’s resurgence hasn’t run out, anything is possible. 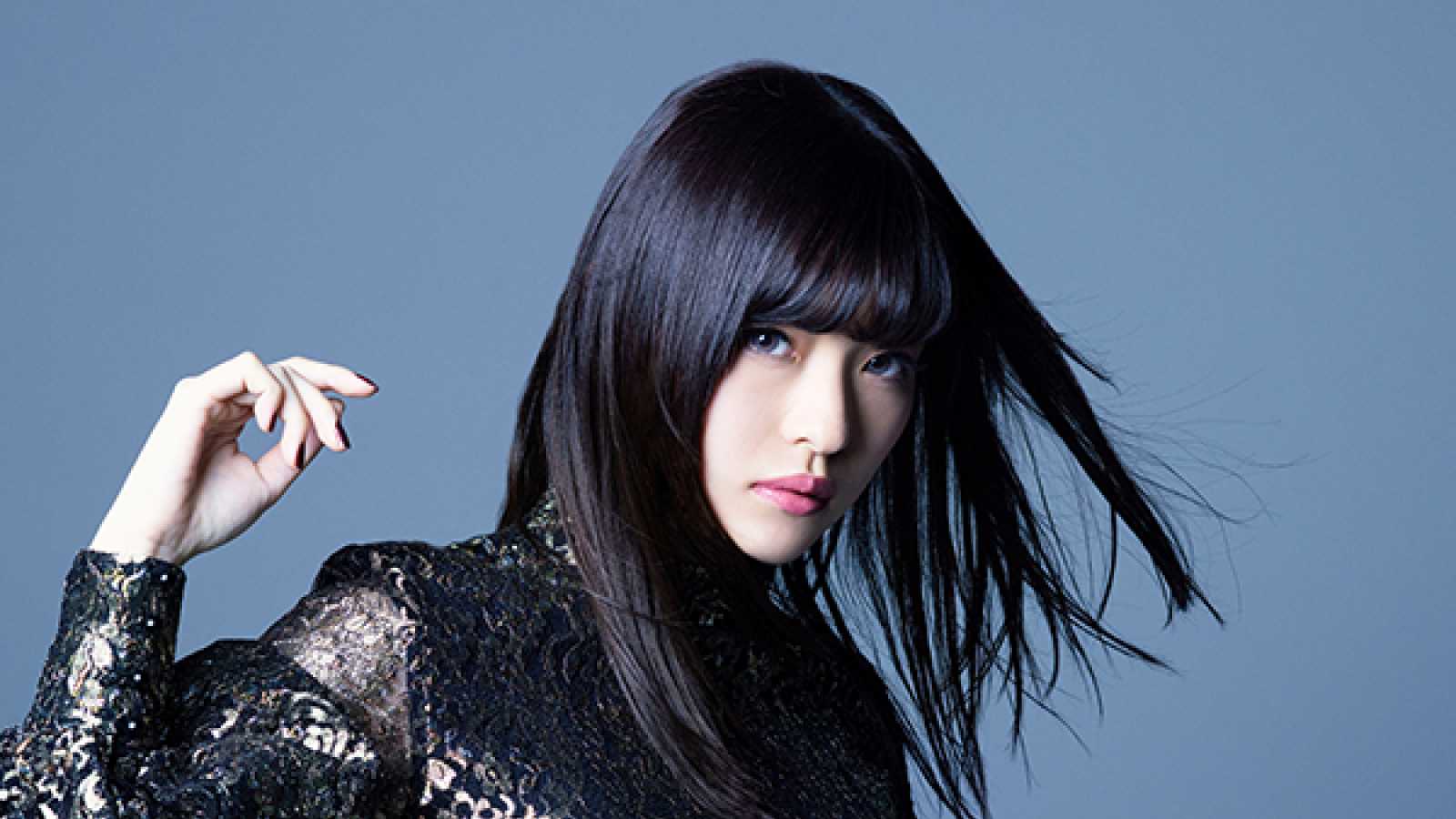 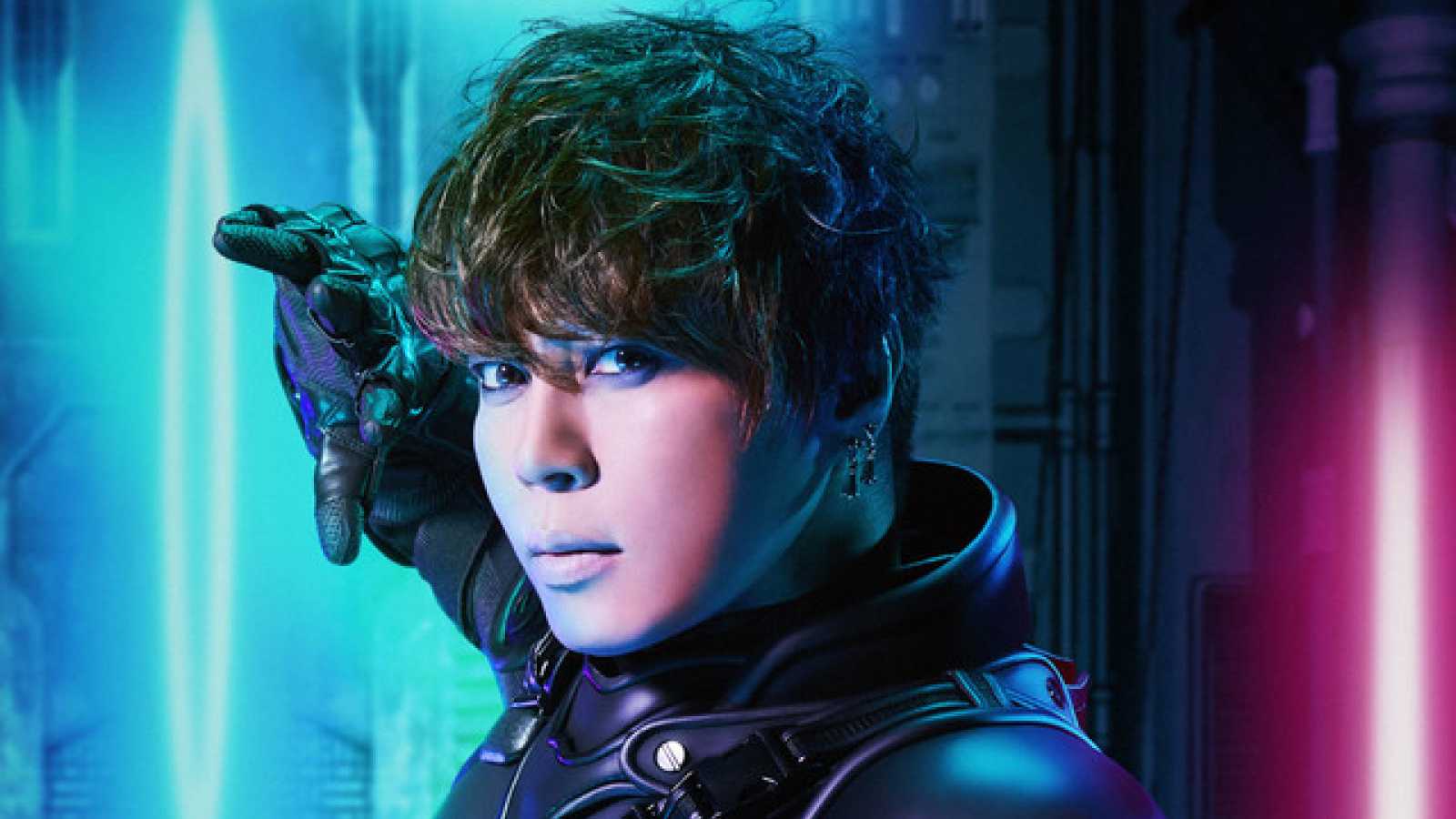 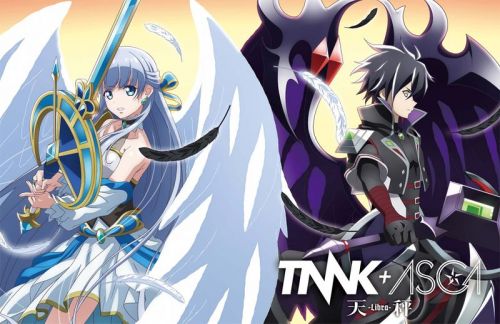 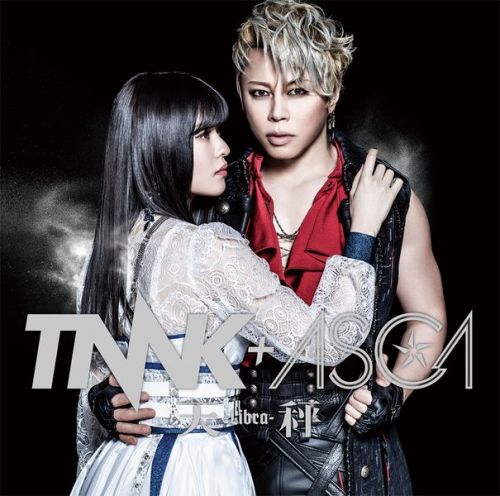 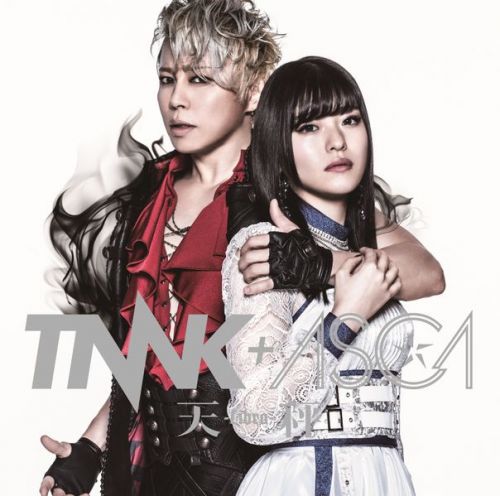