Now with added banjo... and kazoo?! 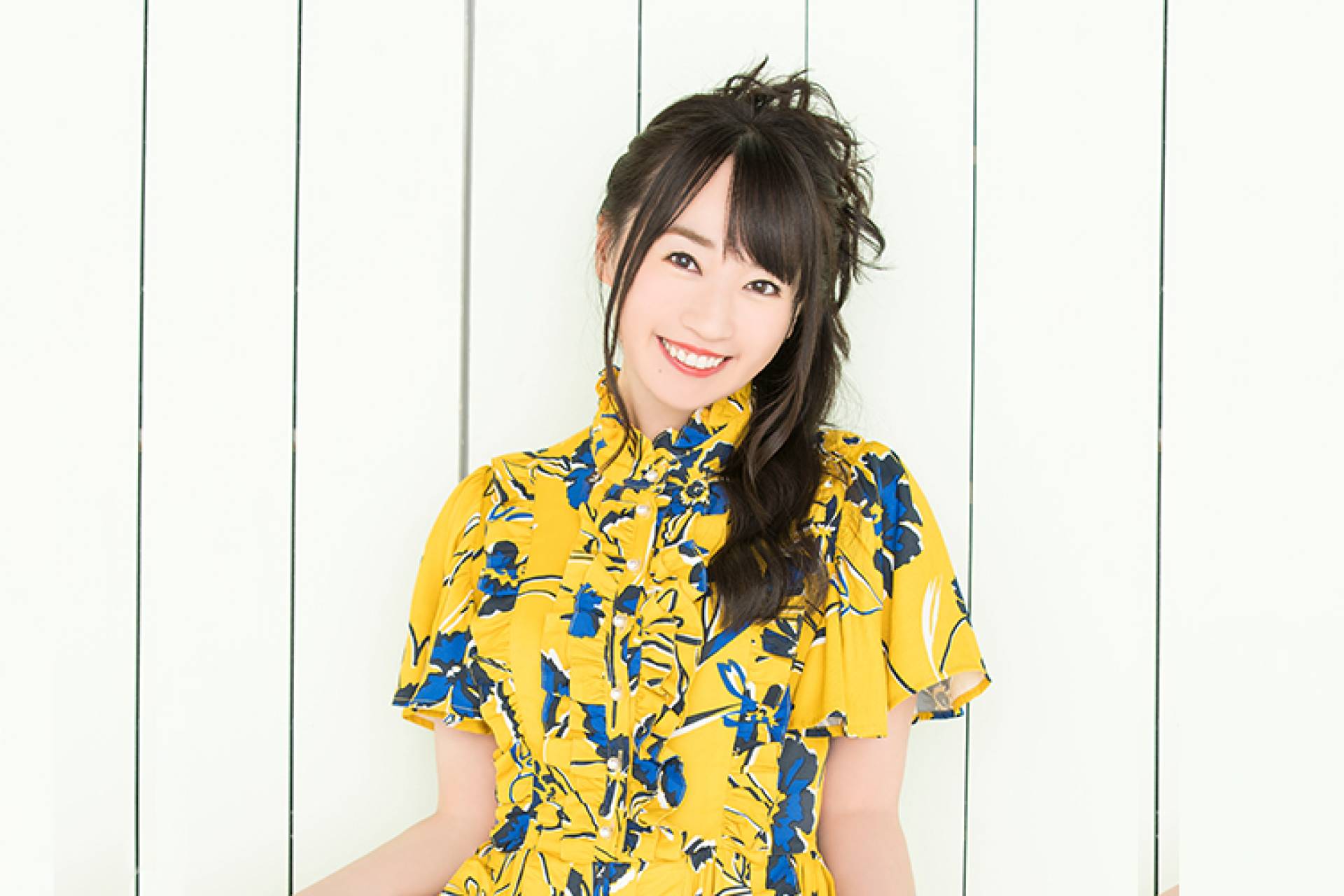 For anyone exploring J-pop through the medium of anime theme songs, a good bit of advice has been to never expect too much of the same thing from a solo vocalist. As Nana Mizuki fans can tell you, the quality of vocal performance can be more or less taken for granted.

Musical style, on the other hand, can change the like the wind, depending on the songwriter she’s been paired with. Obake zukan no uta marks Mizuki’s first collaboration with Masayoshi Oishi, and for better or worse, it’s quite unlike anything she’s done before.

Once most associated with hillbillies, the banjo’s image has had a serious makeover in recent years but has yet to break into the J-pop mainstream. Leave it to Oishi (and his co-producer Yuki Nara) to make it the lead instrument in this charmingly childish little ditty.

Though this is unexplored territory for Mizuki, the choice of sound isn’t unexpected. After all, the show it's written for is based on a series of kids’ picture books in which the singer voices a cat-shaped talking hat. That said, quite where Oishi found the inspiration for the kazoo solo is likely to remain a mystery.

It goes without saying Obake zukan no uta won’t be to the tastes of all Mizuki fans. Furthermore, it’s unlikely to win her many new ones over the age of nine, but rather like the anime itself, it has all the makings of a guilty pleasure. Did we mention Mizuki voices a talking hat?
Download and stream "Obake zukan no uta"
ADVERTISEMENT 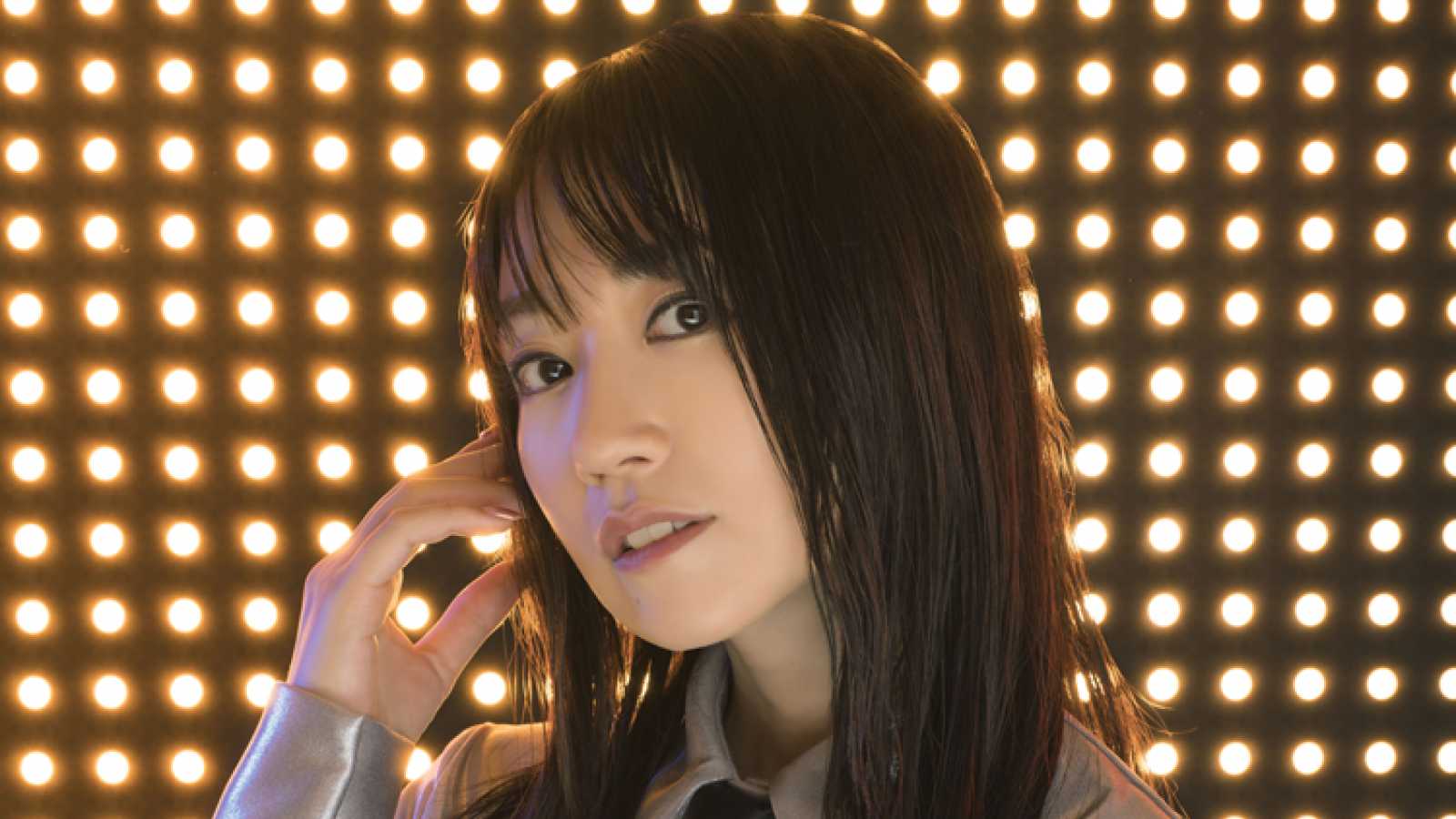 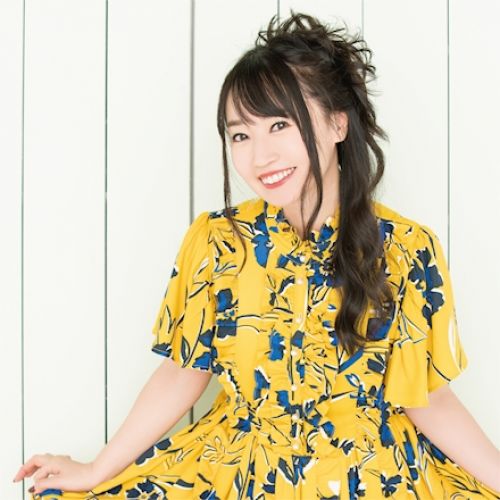