D=OUT is ready to show America what visual kei is all about. 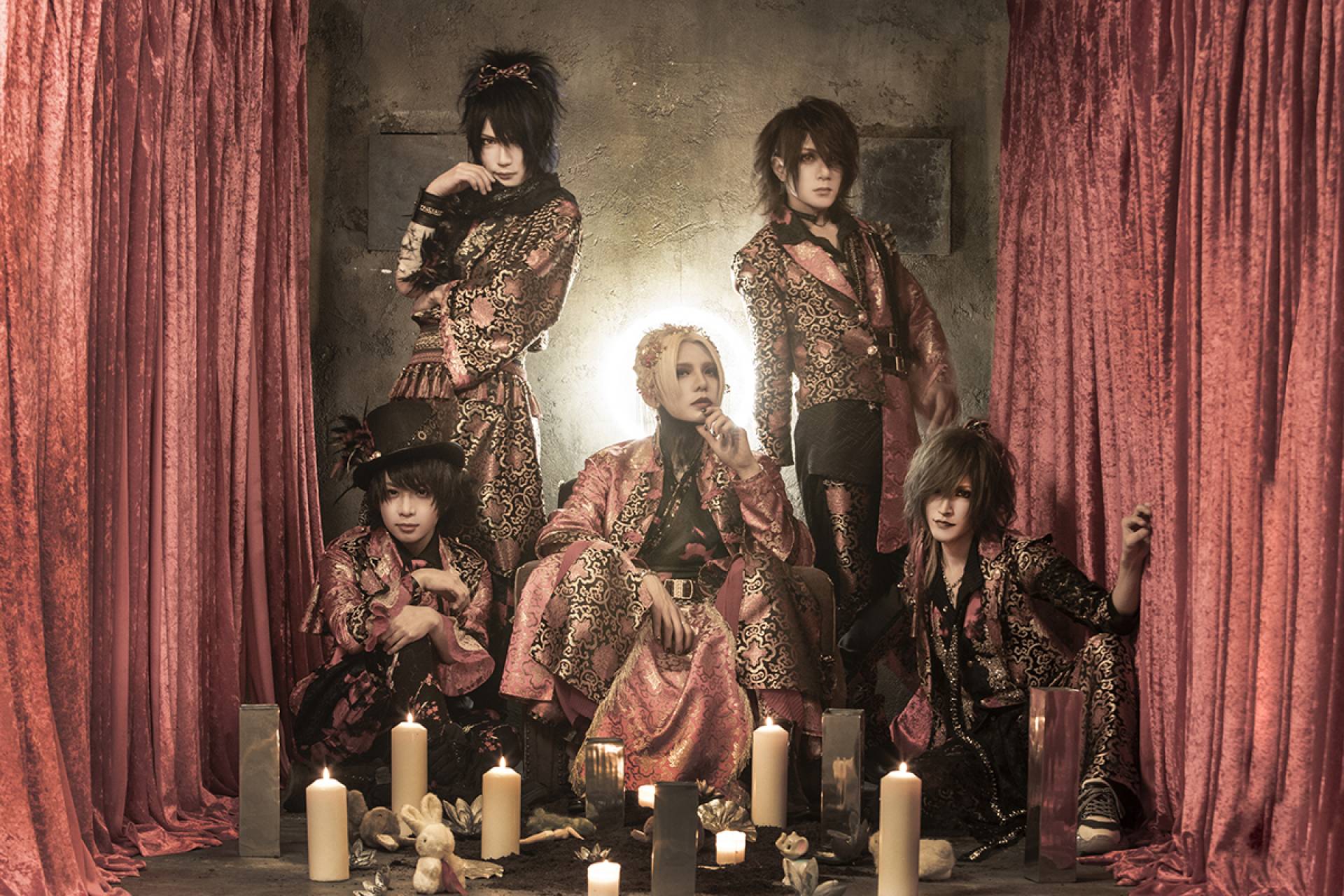 © D=OUT. All rights reserved.
Visual kei band D=OUT are set to make their US debut at Nekocon, a convention that will be taking place at Hampton Roads Convention Center in Hampton, Virginia from November 6th to 8th this year. While there are still a few months left to go before they head overseas, we were able to get some insights from the band about their latest album Mandala A, the influence of traditional Japanese culture on their sound, vocalist Kouki's enka solo project and what the members are looking forward to during their trip to America.


For any readers unfamiliar with your work, if you had to describe the essence of D=OUT quickly, what would you say?

D=OUT: We seek to present a visual kei take on traditional Japanese music. Through our music, you can get a taste of rock music, Nihon buyō, the Tsugaru-shamisen and other distinctive elements you wouldn’t normally get to experience otherwise.

You’ve been together for over 13 years now. What do you think has been the secret to D=OUT’s longevity?

D=OUT: Respecting every member as a musician in his own right.

You just released your latest album Mandala A in February. Is there an overarching concept or theme behind the release?

D=OUT: The concept for the album stemmed from the idea of believing in yourself before choosing to believe in any God.

The cover art pairs a man with a somewhat punk/gothic look with traditional religious imagery. Where did the idea for this cover come from, and is there a message behind it?

D=OUT: I think that the album cover visually captures the concept we had in mind for the album. It was also the first time we engaged an art director in the photography process.

You’ve mentioned that D=OUT is a band that really values Japanese culture, and a few of the titles on your latest album seem to reference festive imagery (fireworks, parades, dancing, etc.). Is there a particular Japanese festival or holiday that you enjoy or are inspired by?

D=OUT: While all of us come from different hometowns in Japan, each having their own unique and distinct festivals, some festivals like the Bon Odori are celebrated all across Japan, so we still feel closely connected to the spirit of Japanese festivals. We are also heavily inspired by Japan’s four seasons.

You’ve performed overseas many times in the past, but your appearance at Nekocon this November will be your US debut. Is there anything in particular that you are looking forward to experiencing in America?

D=OUT: Since we have the chance to visit America, I would like to try recording some music there too.

Kouki, you will also be performing as a solo artist at Nekocon. In your solo work, it seems like you transform into almost a completely different person, both musically and visually. Do you see Hanamizakura Kouki as a separate character from D=OUT’s Kouki?

D=OUT: They’re the same to me, just like how rock music and traditional Japanese enka vary in many aspects but still share the same soul.

What inspired you to perform enka music? Is there a particular enka artist you admire, or an aspect of the genre that appeals to you?

D=OUT: It’s a genre famously regarded as embodying “the heart of Japan”, so I felt that in order to gain a deeper understanding of Japanese music I had to give it a shot.

You released the single Onizakura with DaizyStripper in 2019. How did this collaboration come about?

D=OUT: Although we’re bands from the same era, we mostly performed our live shows separately so we never really got the chance to interact. But as bands that share so much in common, both sides just decided to give it a shot and collaborate!

What was the inspiration behind the song and its music video?

D=OUT: It was the result of us focusing on showcasing the appeal of both bands as best as we could.

What else can fans look forward to from D=OUT in 2020?

D=OUT: We would love to perform more live shows in America, so we’ve been brushing up on our English. We really look forward to meeting all of you over there!

D=OUT: Through our first live show in America, we want to let everyone know what Japanese visual kei is, so we hope you’re ready for it!

JaME would like to thank D=OUT and Chaotic Harmony for making this interview possible.

Admission for Nekocon can be purchased here, and you can keep your eye on Chaotic Harmony's Twitter and Facebook accounts closer to the event for more updates regarding the band's schedule during the convention. 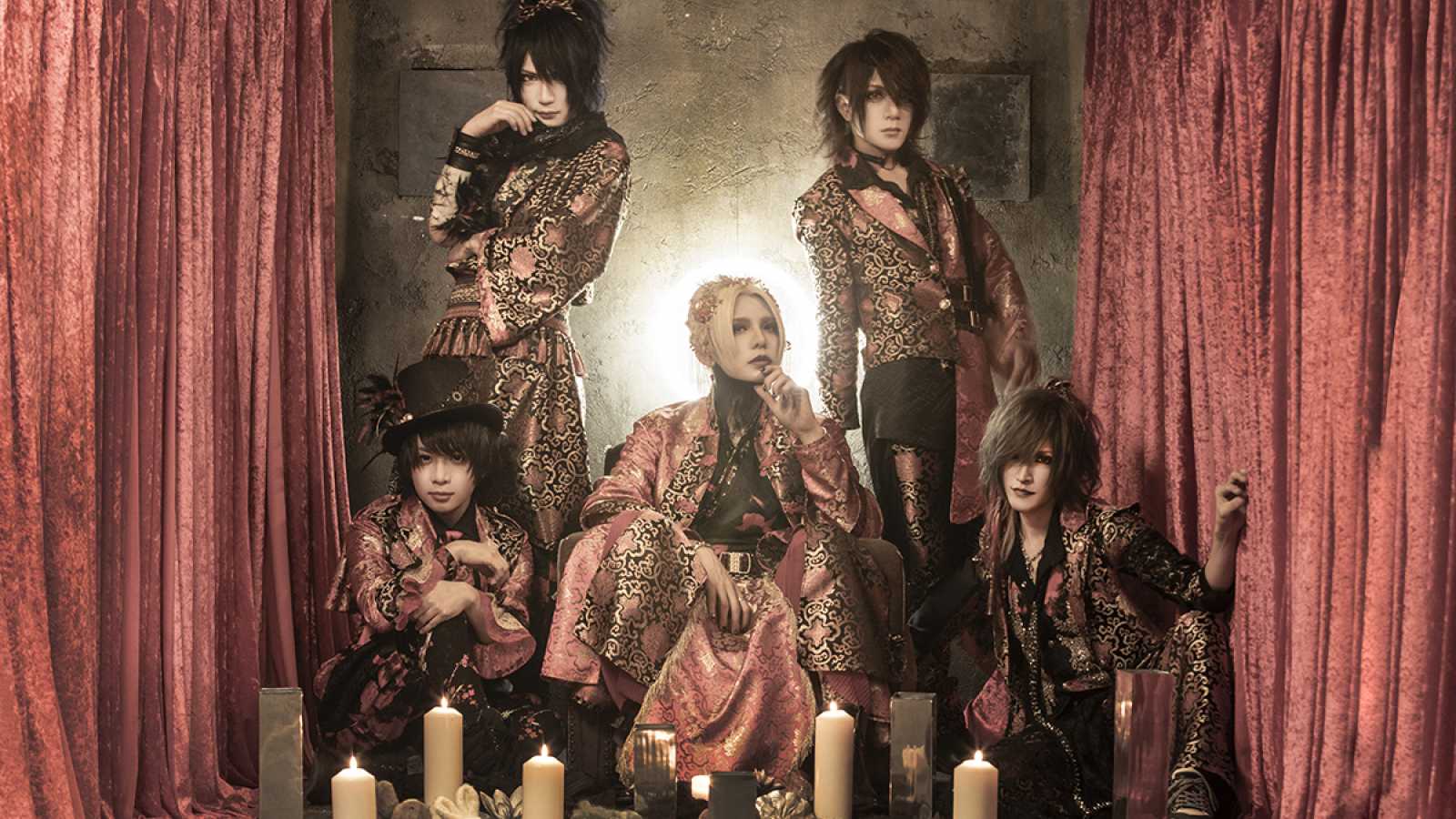 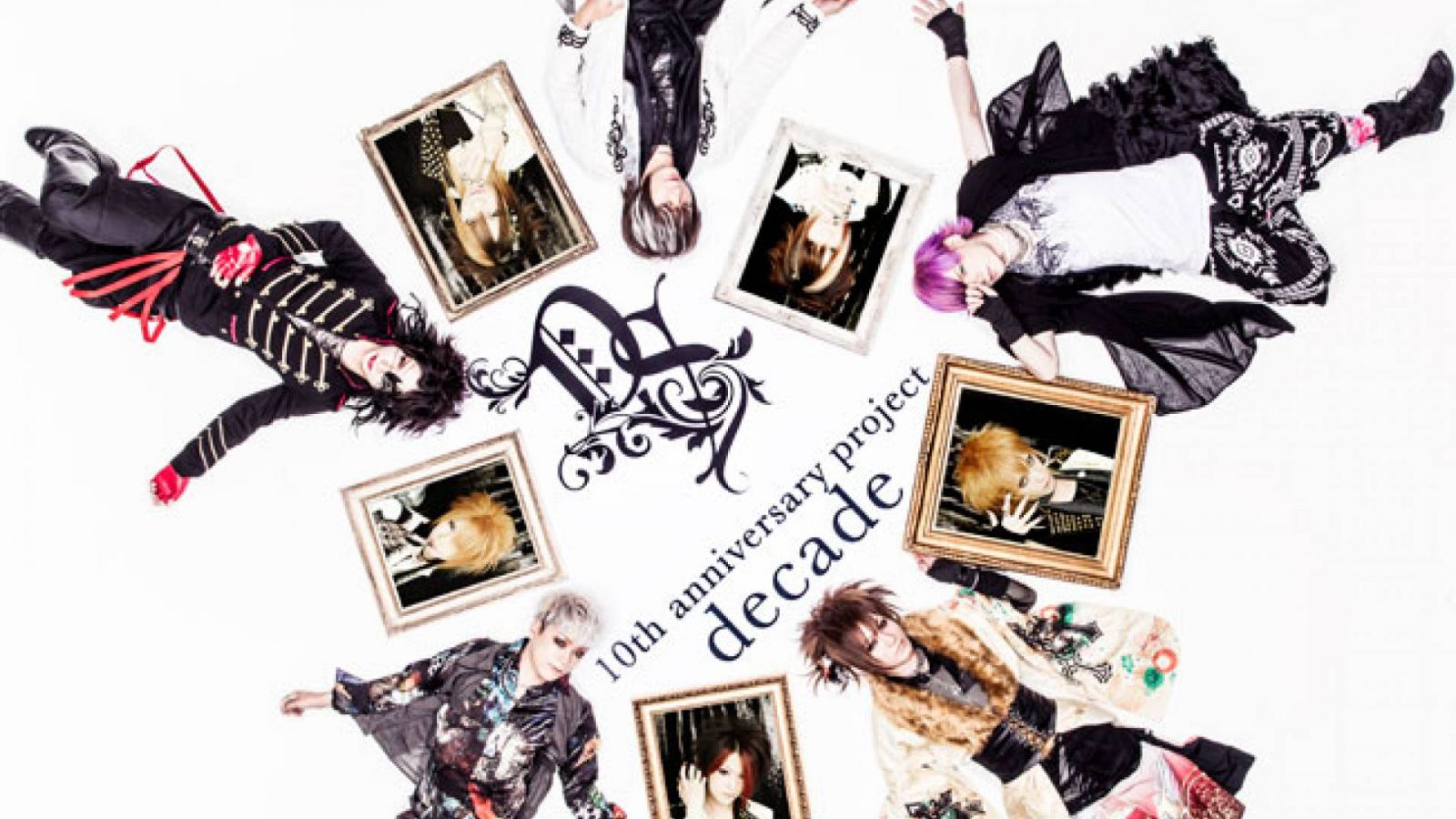 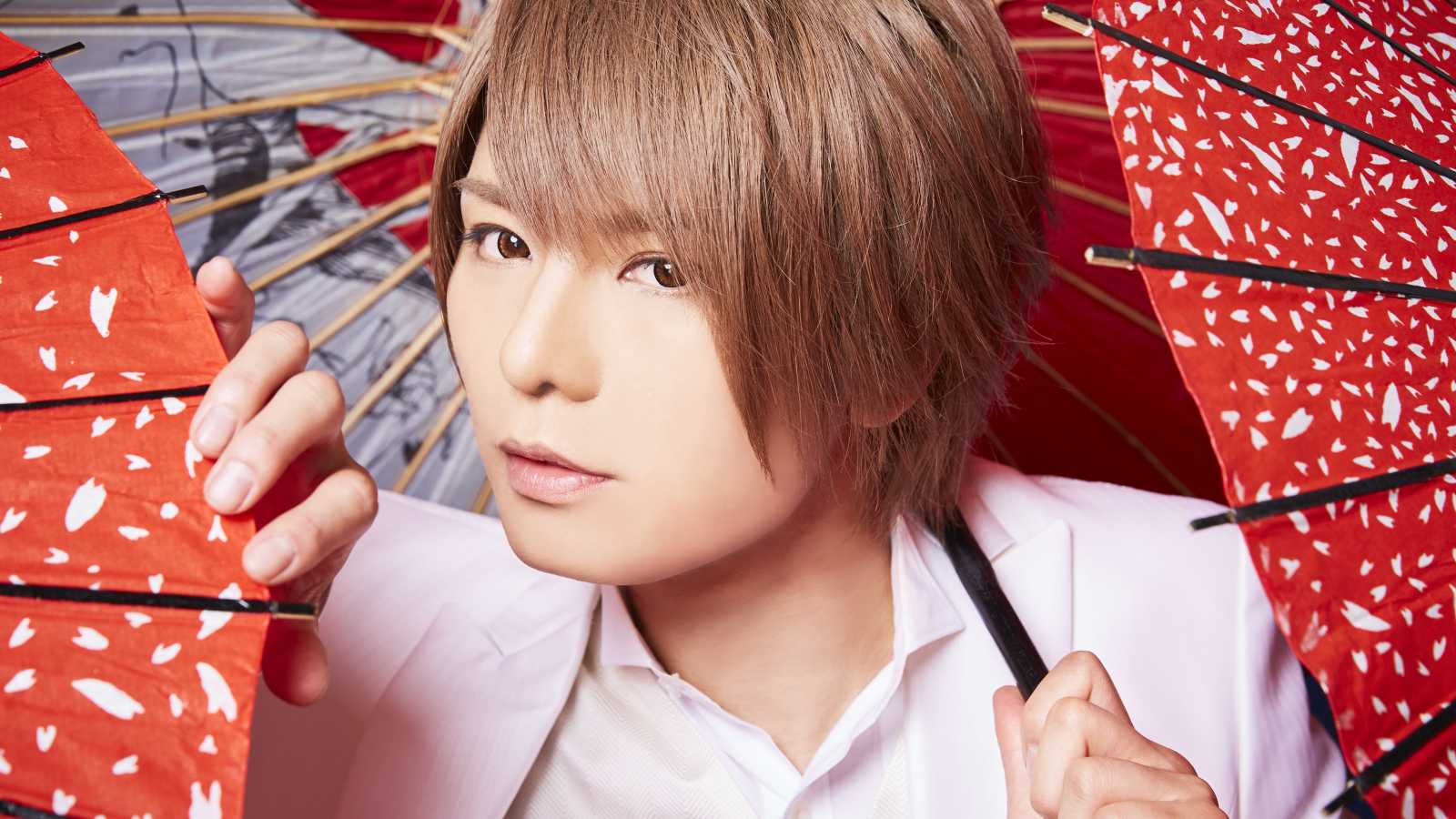 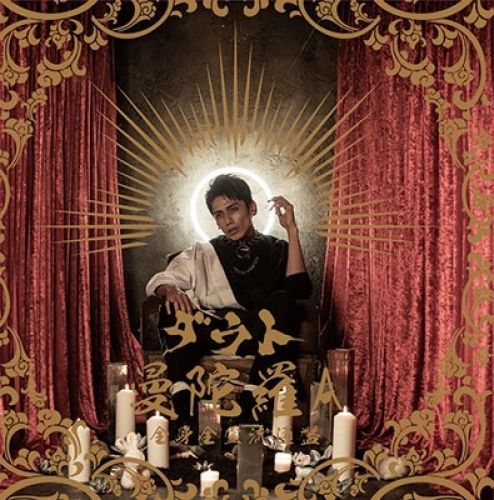