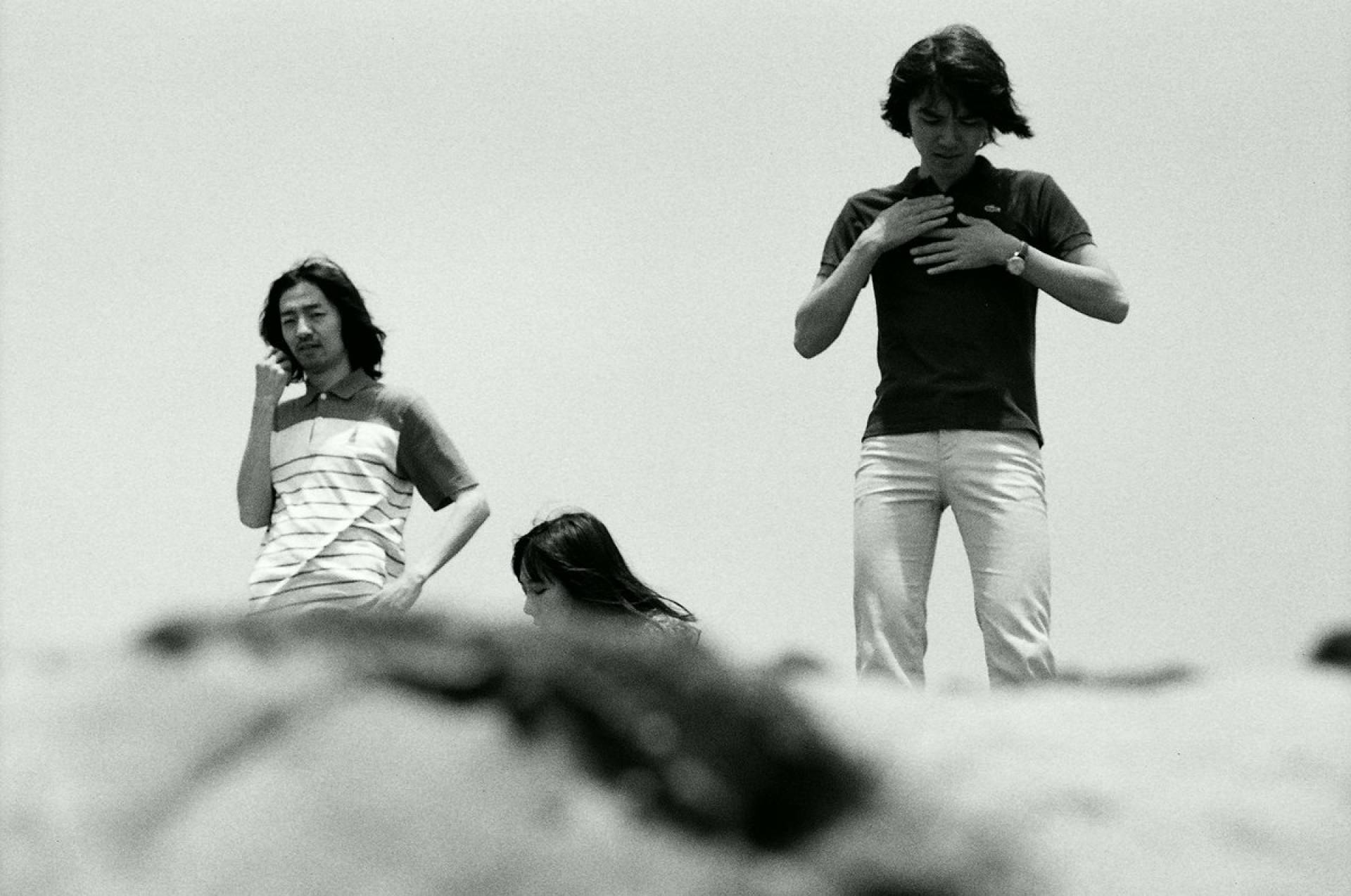 © Botanical House. All rights reserved.
In celebration of Lamp's 20th anniversary, we're proud to share a biography of the band written by guitarist Taiyo Someya. In this detailed article, he provides some insights into Lamp's past works and highlights key turning points in their journey together.


I recall, it was in February of 2000 that, I, Taiyo Someya, with Yusuke Nagai, and Kaori Sakakibara, formed the group Lamp. It was at that time that we wrote songs together as a band and put together enough material for a demo tape.

In 2001, in a small bar somewhere in Tokyo, we played our first show. (The story goes everyone enjoyed their time, LOL.) That year, we sent a four-song demo to some music labels and received some enthusiastic feedback. However, when we met face-to-face, the situation had somewhat changed and we left without cutting any deals.

The following year, we put together a meatier 10-song demo. It was at this time that we met Sakuma, the representative from Motel Bleu, an independent music label, who eventually went on to release our earliest material: our debut album Soyokaze Apartment Room 201; and two succeeding albums: To Lovers and At Komorebi St.

In 2003, after the release of Soyokaze Apartment Room 201, we entered a period of unending frustration. Believing this album would become a hit with listeners, we supported the release with a 13-show domestic tour.

It was also at this time that we decided it was in our best interest to take creative control of everything and not leave it up to the label to decide for us. With this mindset, we wrote the album To Lovers with an "it’s us against the world" attitude.

To Lovers is still extremely popular among our listeners, both inside and outside of Japan. Many of our longtime followers and hardcore fans consider it a tour de force - our masterpiece. But the ratings of this album didn't quite meet our expectations, and it didn’t attain the same commercial success as our debut album.

Our third album, At Komorebi St., was written over many sessions, with us laboring long over the material for unbroken hours, to a point where we reached collective exhaustion and delirium. We had been working right up till the final deadline, but we were able to meet the scheduled release time in May 2005.

Although these albums were written and produced by us, the studio engineer we had at the time had his own ideas so there was a lot of conflict as to which way we would go. Given these sorts of experiences, we decided it was time to cut the label loose.

In 2006, we embarked on our maiden overseas tour in Korea, with two shows, one in Seoul and another in Jeonju. Much to our astonishment, ticket sales in Seoul exceeded the ticket sales in Tokyo. In hindsight, it was an extraordinary time and we don't take that experience for granted.

The following year, we put out a collection of unreleased songs under the moniker Afterglow. It's an eclectic mix of songs ranging from tracks by Italian film composer Piero Piccioni, legendary Brazilian composer Antonio Carlos Jobim and 1960s British pop band Nirvana.

In 2008, we released Lamp Phantasma. The idea behind this album was to create a release full of Japanese imagery and atmosphere, modelled after our songs like Cherry Blossom Love and UTAKATA-KITAN and Harpers Bizarre's Me, Japanese Boy. This was the first of our works that was completely self-produced, and I think we achieved the sound we wanted to create from the beginning.

In May 2010, while waiting for the train in the countryside, I was struck by the idea of releasing a five-track album. We quickly recorded strings and horns in order to meet the release deadline. Incredibly, we managed to get it out in the early part of August under the title The Poetry Of August.

And in 2011, we released Tokyo Utopia Communications, an album composed mainly of songs written from 2006 to 2011. I feel, personally speaking, this album overflows with our most original songwriting and production yet.

In 2014, for our seventh album, which we called Yume, Polystar handled the release. In conjunction with the CD release, we put out a vinyl version that was also well received and sold out immediately. As a pure pop album, I feel it has a good amount of variety, and many of these songs have gained popularity over the years, including tracks such as Sachiko, Autumn In City" A " and Symphony, to name a few.

After that, we left Polystar and started our own label, Botanical House.

In 2017, we went on an expanded Asia tour and the results exceeded expectations.

In April 2018, we released Her Watch and supported the release with 21 shows, our longest tour ever, which was a very positive sign for us. This album was deeply influenced by our interest in 80s Brazilian music.

And in the same year, at the Liquid Room in Ebisu, Tokyo, tickets sold out on the same day they went on sale, and we also sold out a summer show we did in April. We returned to Asia and toured again in China, Hong Kong, Taiwan and Korea, and held our first show in Indonesia to an enthusiastic and supportive crowd. 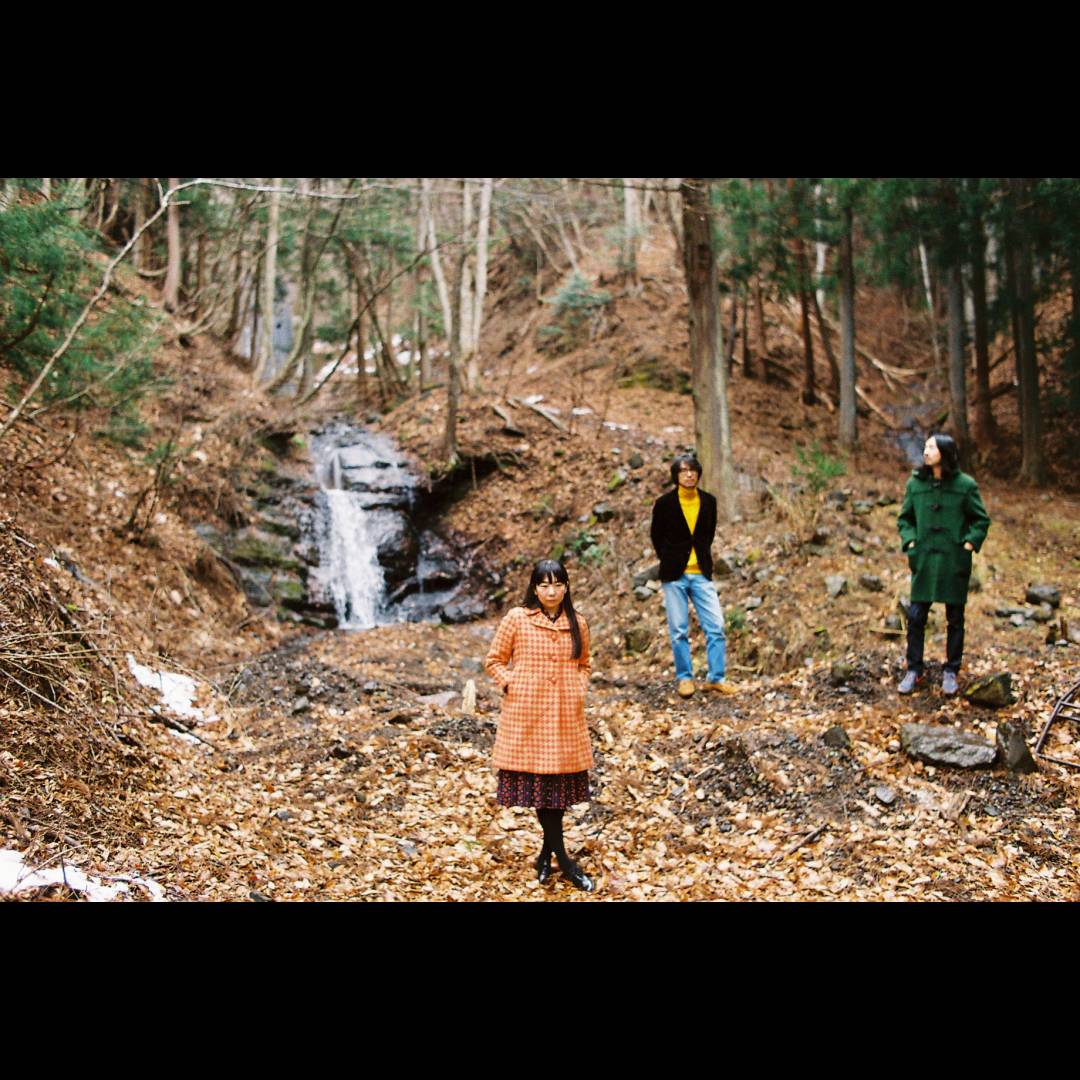 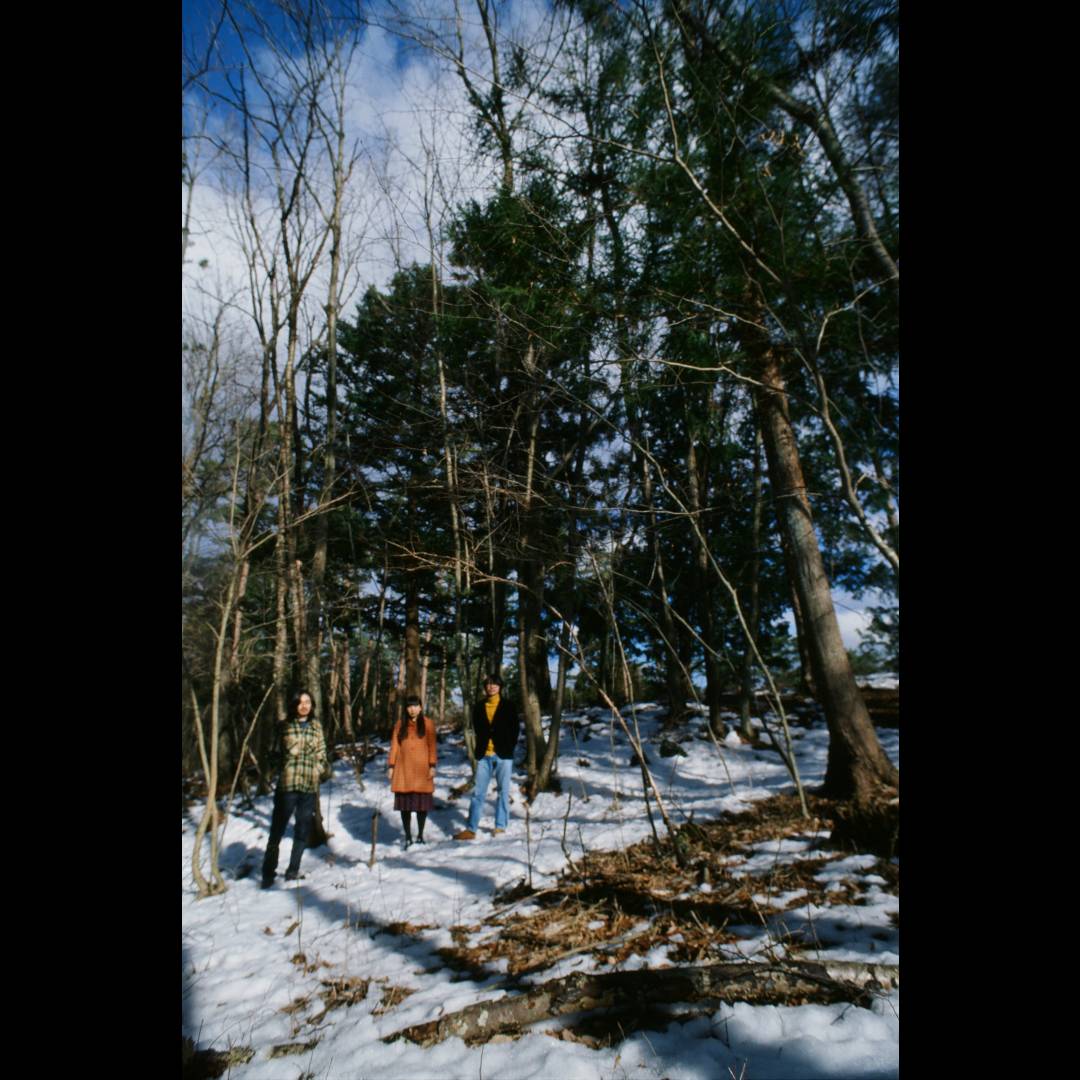 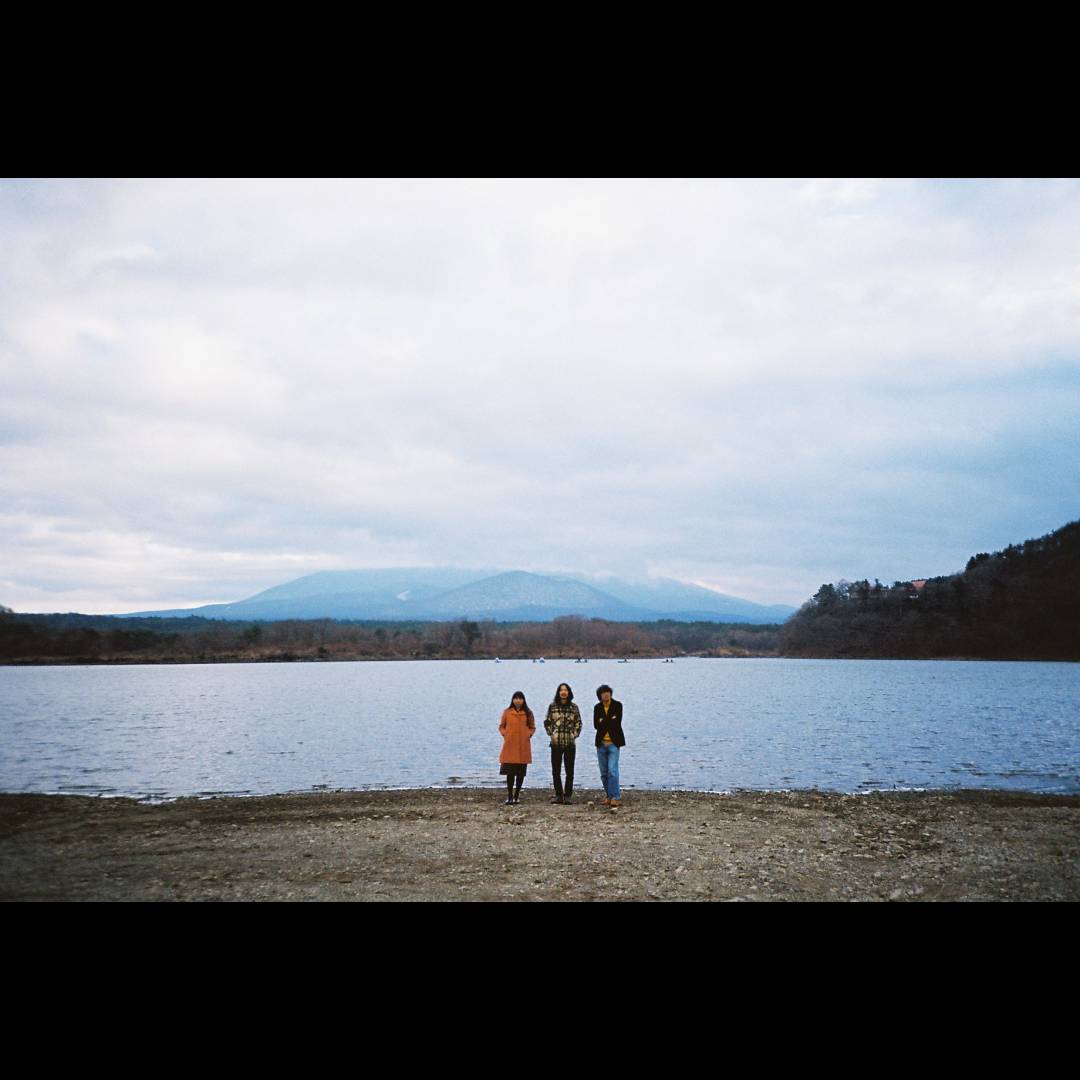 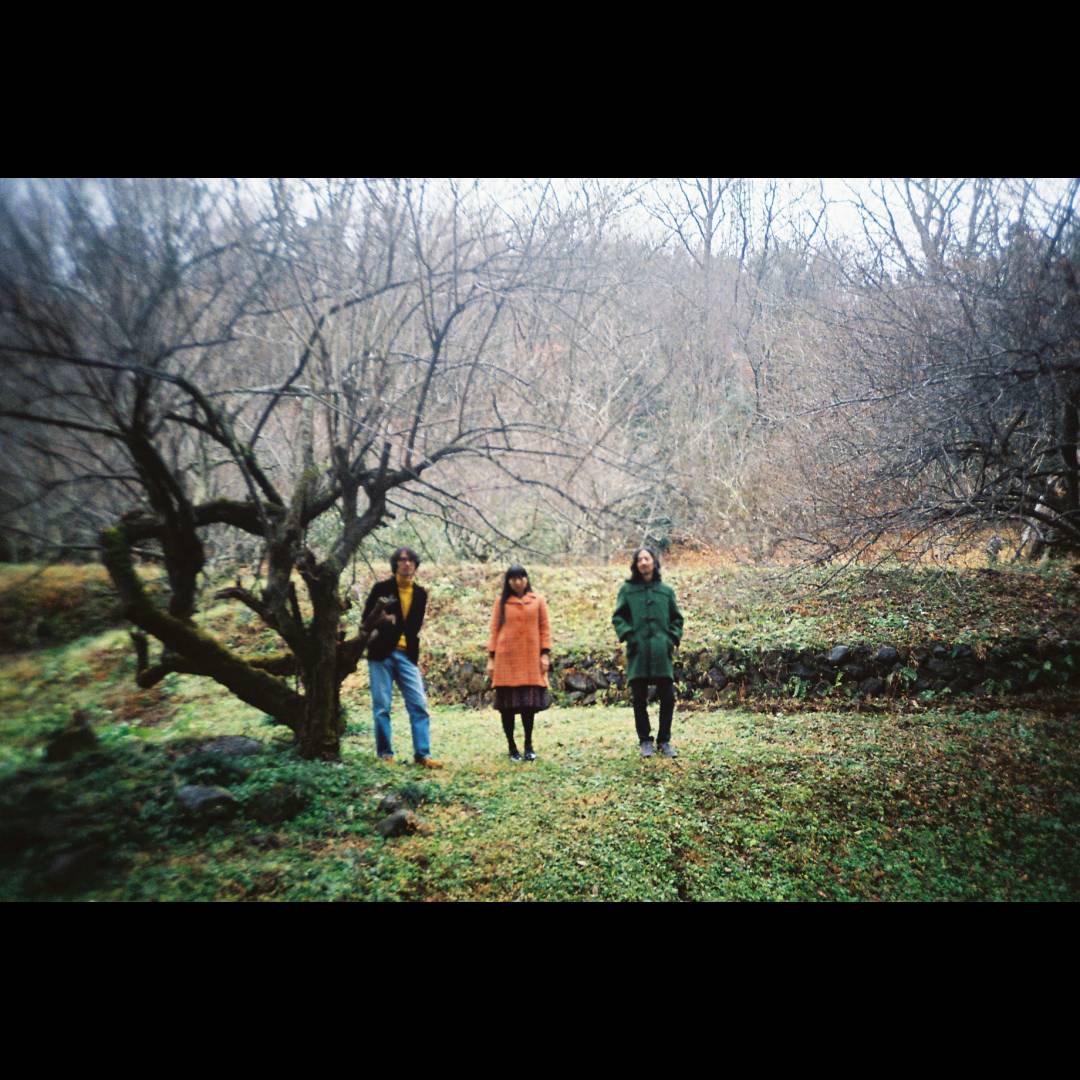 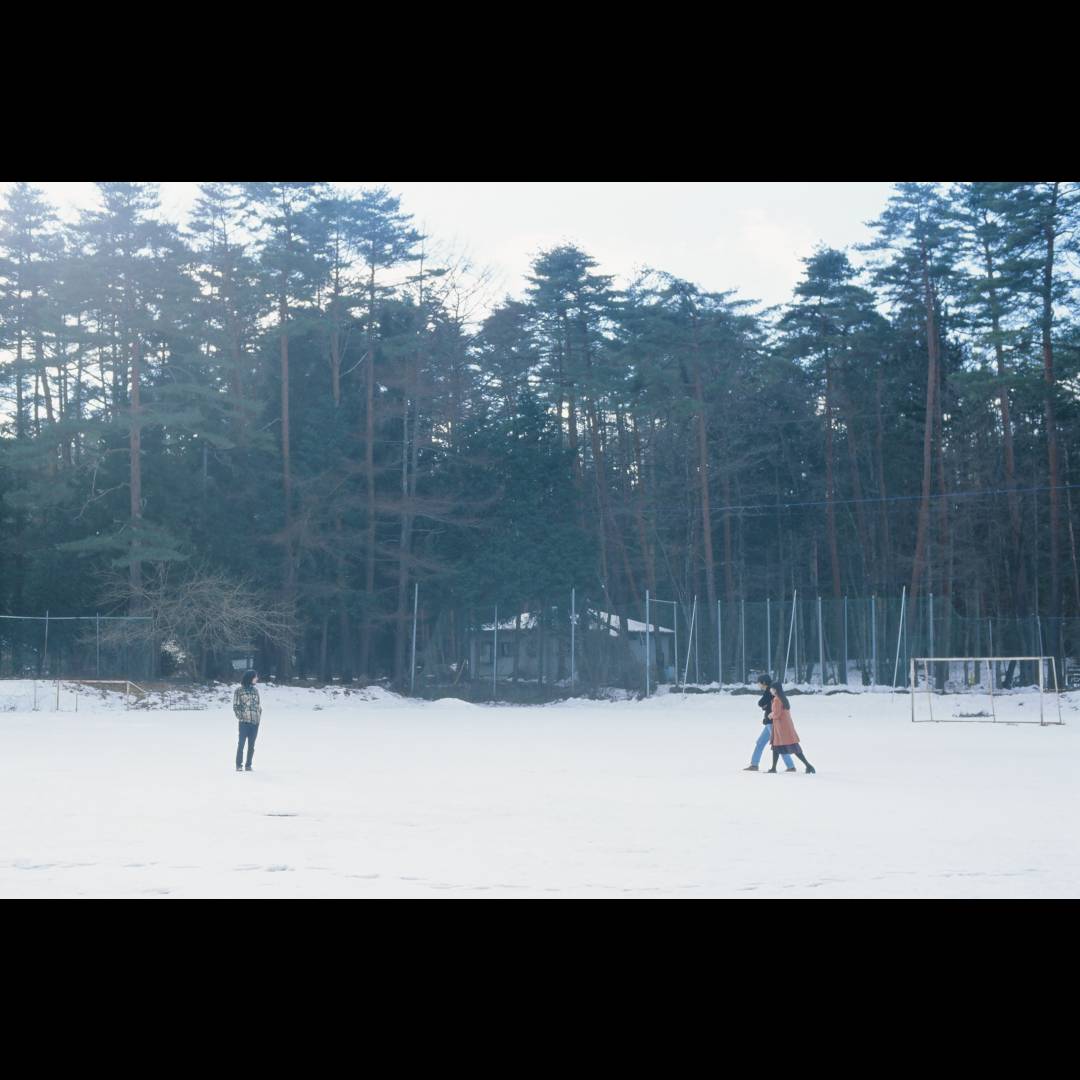 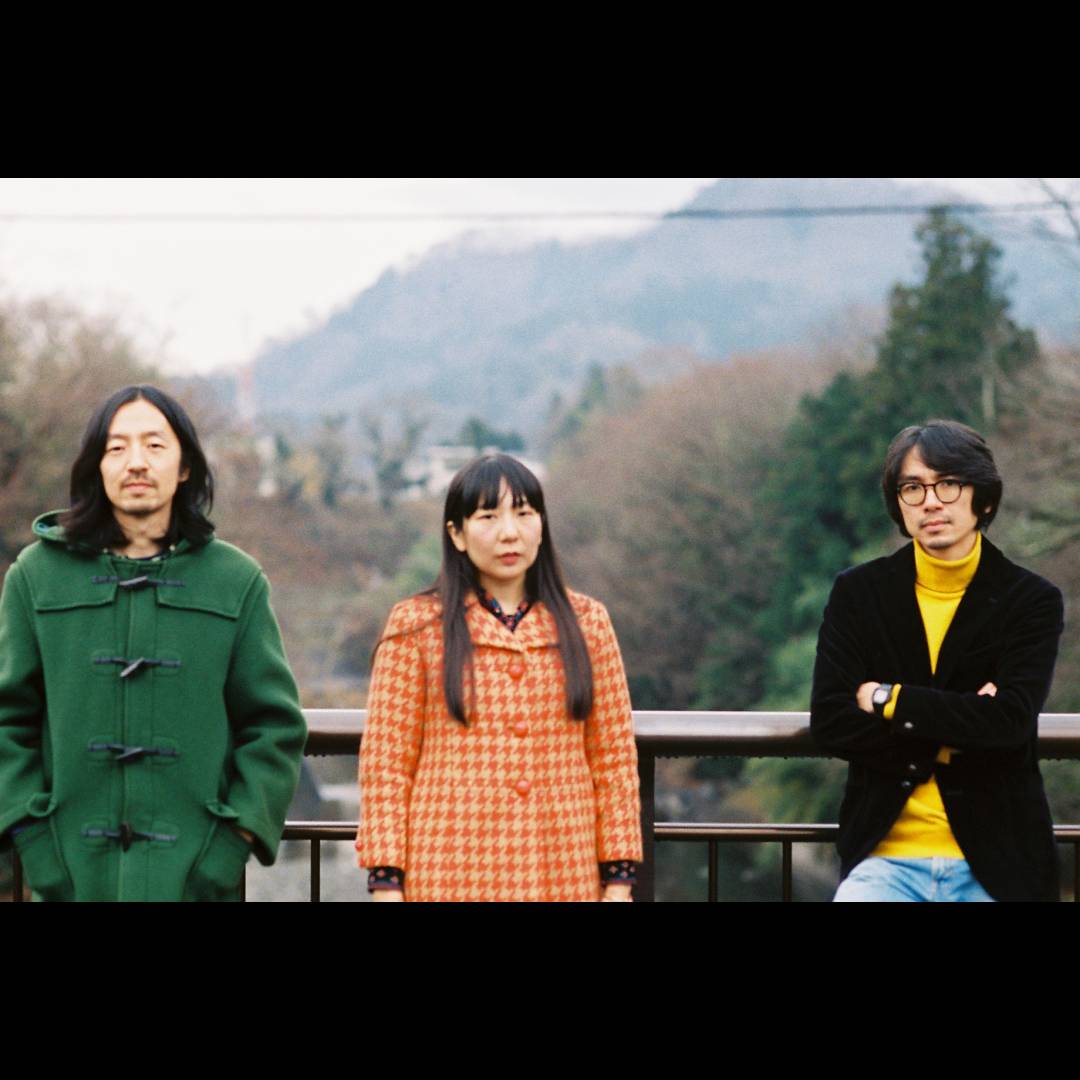 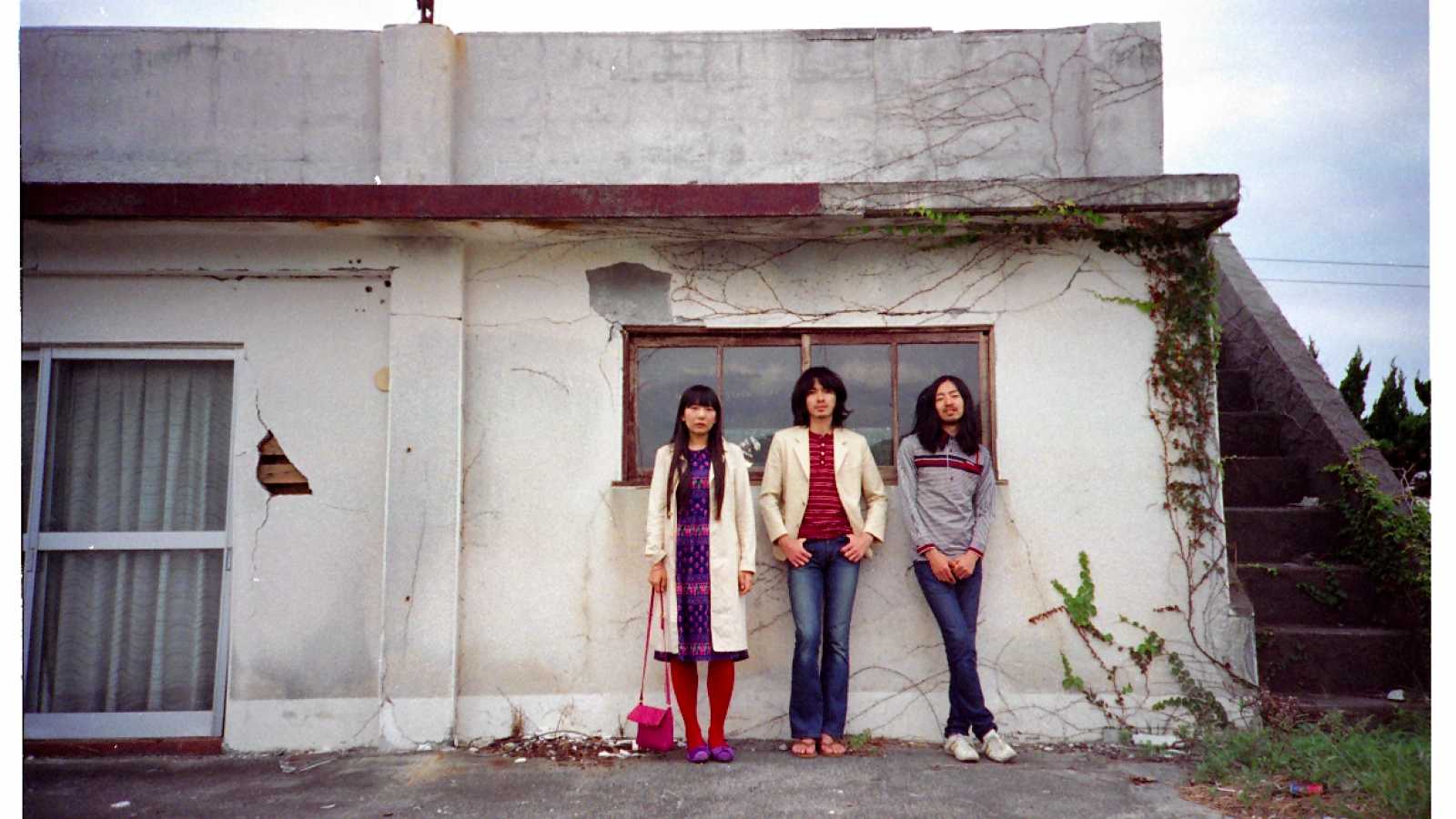