Singer-songwriter Masumi Ako discusses her inspirations and her decision to relocate to France. 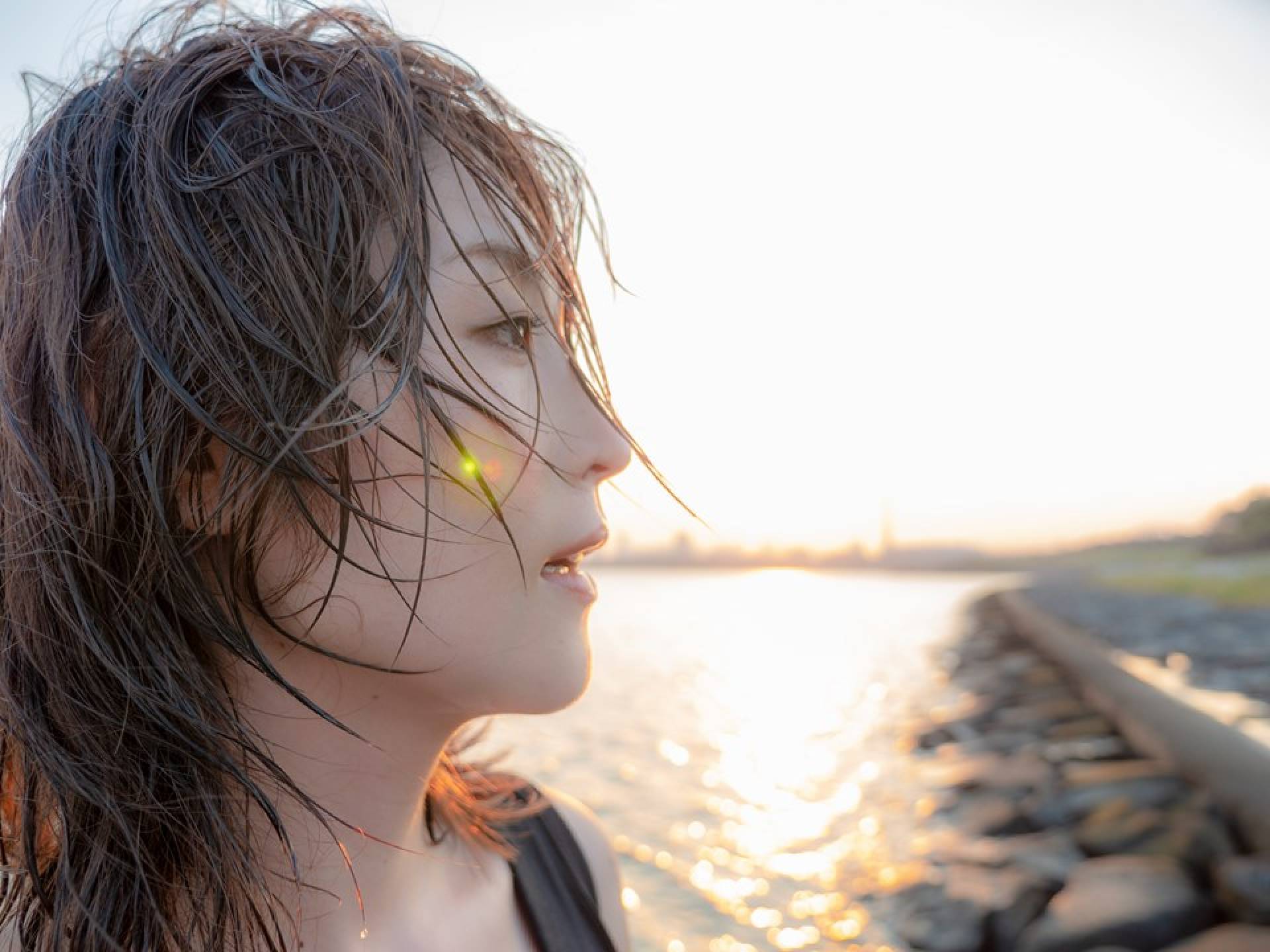 Singer-songwriter Masumi Ako saw her career rapidly take off following her musical debut at the relatively late age of 22. With her captivating voice and immense stage presence, Ako quickly won over the public and critics alike. Her award-winning music has been featured on Japanese radio and TV over the years, and she caught the eye of Seiji Kameda, a bassist best known for his collaborations with Shiina Ringo.

JaME had the opportunity to sit down with Ako in central Paris to talk about her career, her inspirations, the source of her creative drive and why she's chosen to leave Japan and settle in Europe for a while.

First off, would you like to introduce yourself to our readers?

Masumi Ako: Sure! Hi everyone! My name is Masumi Ako and I’m a singer and songwriter from Miyazaki, Japan. I have just relocated to Paris. My favourite genres are country, folk, rock, surf music and J-pop.

And which would you say are your main influences?

Masumi Ako: Actually, when I first got into music, my thing was American music, mostly country and folk. I loved Sheryl Crow and Jewel, for instance. Those were hands-down my favourite singers.

And what about French music? Do you know and do you like any French artists in particular?

Masumi Ako: Not particularly, but I like Zaz and nostalgic music in general, such as Françoise Hardy.

What made you want to make music in the first place? Have you always wanted to be a singer? Were you inspired by an act or band that you liked when you were younger?

Masumi Ako: I make music to share universal feelings like love, happiness, sadness... communicating through music makes it much easier to share them. I never thought that I’d become a singer, but composing music gradually become a part of my life, so I just stuck with it. I find my inspiration in many Japanese singers such as Tamio Okuda, Koji Tamaki and Chihiro Onitsuka, and so on.


And would you like to tell us more about your own songs?

Masumi Ako: I try to create songs that feel personal, songs that generate some empathy between the public and I. When I compose a song, it’s as if I was writing it especially for those who are closest to me, my best friends, my mum…

And we happen to know that over the course of your career, you have been separated from those people at certain points in your life. For instance, when you attended high school in the United States. What was this experience like?

Masumi Ako: Indeed. At first it was hard, because I was only 16 and I couldn’t speak much English. It wasn’t easy for me to make friends or to bond with my host family because we couldn’t really communicate. As for music, I joined a choir class while I was there. I was incredibly shy at first, but when I started singing, people were surprised that my voice sounded so different from when I spoke. Slowly, I built up my confidence, and in the end, it was a really nice experience!

In 2010, you went back to Japan and then things happened very quickly from that point on. You played many concerts, but most significantly, you won the Yamaha Song Contest auditions - a competition held by Sony - as well as the audience prize. You also released LIFE, your first mini album. How were these experiences for you?

Masumi Ako: I was already 22 when I started making music, but I didn’t have any experience singing. Plus, I couldn’t play the guitar or piano. Of course, I couldn’t compose either. Everything was new to me. Shortly after I started my career as a music artist, several labels like Sony and Yamaha showed interest in me but I wasn’t ready to do anything new. To be honest, I was sort of terrified back then!

Soon after, you sent one of your demos to the famous bassist Seiji Kameda. He recommended your music to his fans on his website, didn't he?

Masumi Ako: Yes! It all started when I sent him my demo. He chose my song Anata no soba de. I was really happy but I was sure my song was going to be chosen because many fans liked that particular track. I was confident about it.

Speaking of Kameda, when asked to describe your music, he said that you have “a voice that feels like motherhood's comfort, full of the warmth that pop music tends to forget".

Masumi Ako: To this day, a lot of people still tell me about it. I was so happy when he told me that!


Let’s not forget that your music has been featured in several TV and radio programmes. TV Osaka commissioned you to sing songs for the drama series “Chokotto Kyoto ni sundemita” (I tried living in Kyoto for a while), right?

Masumi Ako: Oh, yes, I sent a producer two of my demos and he liked them, so they featured them in the series. I feel really lucky!

In this drama, we can hear you sing two songs in French...

Masumi Ako: Which was really difficult, by the way. I can’t speak any French myself, but the producer really wanted me to sing in French, probably because he wanted to create a French atmosphere, I don’t know... To prepare for it, I worked with a French friend. He coached me so I could pronounce the lyrics correctly.

Speaking of which, you have recently relocated to Paris, France. Why?

Masumi Ako: True, I recently moved here from Tokyo and I plan on staying for about a year. For now, Paris is a bit gloomy but I feel this sense of freedom since I moved here. In Japan, everything is painstakingly planned and thought out. French people seem to be more spontaneous; I like that!

Plus, I feel like France is at the very heart of Europe and living here I can easily travel to England, Spain or any countries I feel like exploring. Europe has excellent music, especially England. Lately, I like this Scottish singer called KT Tunstall. She’s impressive! On the other hand, lately American music doesn’t feel very original to me.

Is it more difficult for you to find contacts in the music industry here in Europe?

Masumi Ako: Yes! Firstly, because I don’t speak French. Secondly, there are not many live houses here, compared to Tokyo, so I still have trouble finding places where I can sing. But I’m not really interested in big productions or joining a label, so I’m kind of okay with it.

Have you ever played onstage here in Europe?

Masumi Ako: Actually, I have recently played at a concert hosted by two American friends of mine. Their names are Karen & Gil and they were introduced to me by my American host family, back when I lived in the US. I sang two of my original Japanese songs, and it was a lovely experience. The audience really liked it!

Do you plan on distributing your music in France and Europe?

Masumi Ako: Yes, I am an independent artist, which means I can do anything!

That would be lovely! And how can our readers find and buy your music?

Masumi Ako: You can download it through several platforms such as iTunes. You’ll find my songs there. Or if you visit my website, I can send them to you directly. You can also check out my YouTube channel and you’ll find all the links you need. I’m on Facebook, Twitter, Instagram…almost all social media.

Finally, do you have a special message for JaME’s readers?

Masumi Ako: Check out my music and come to my concerts! 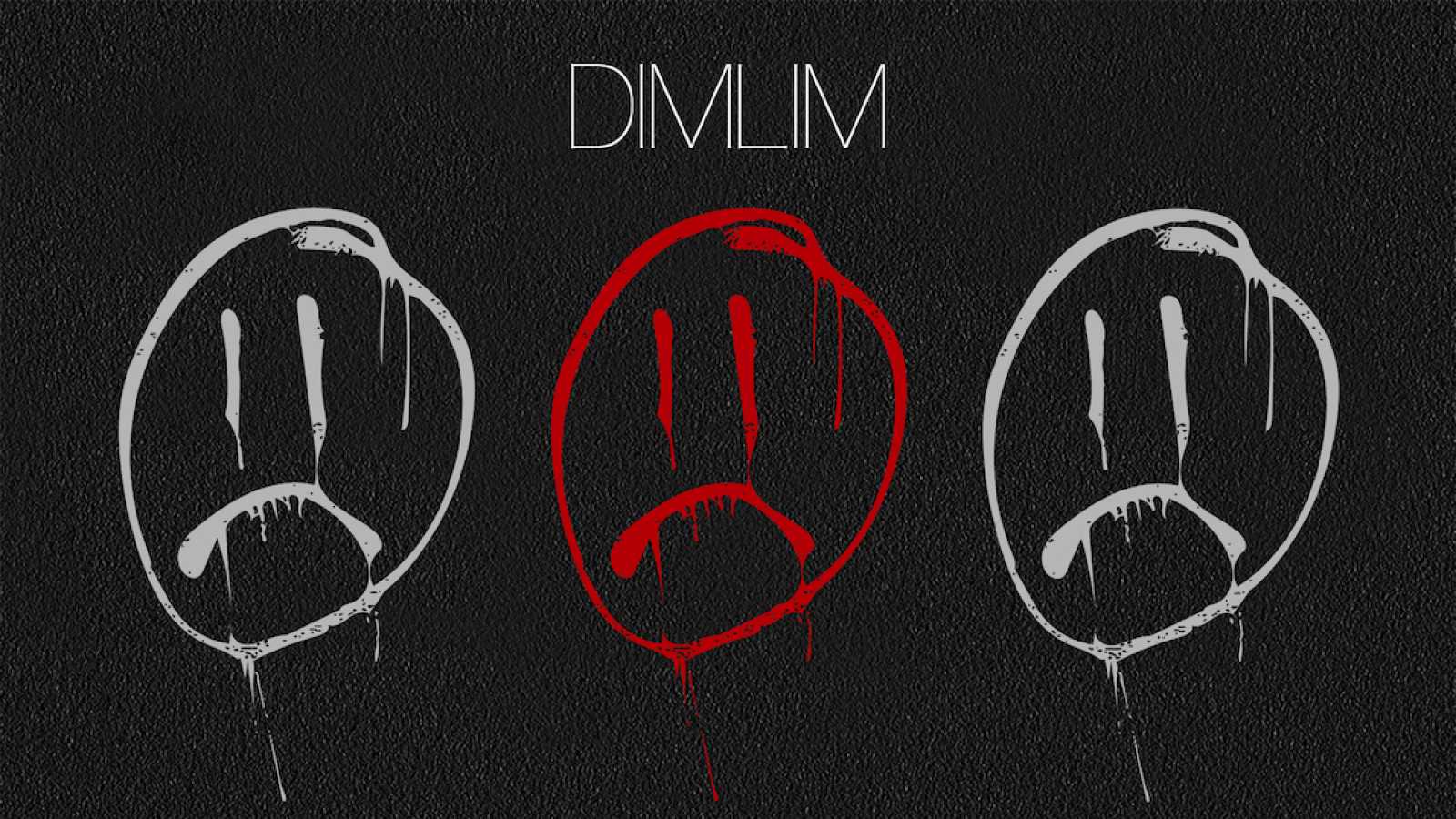