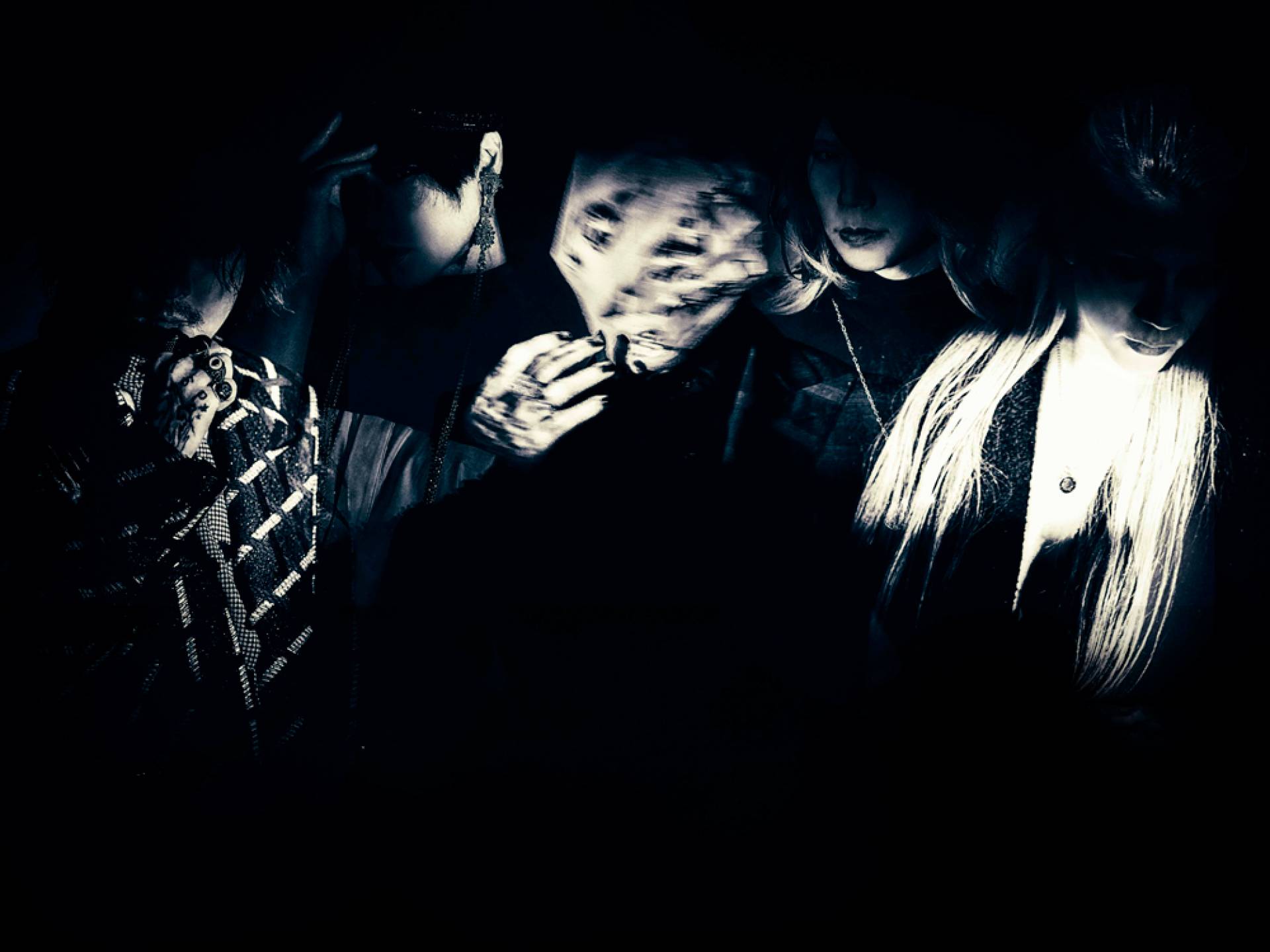 © sun-krad Co., Ltd. All rights reserved.
Much like the red London buses that trundle past the Islington Assembly Hall venue, it seems DIR EN GREY gigs come in bunches. Wait for ages then two turn up in quick succession. Their latest show in London was a welcome return, particularly for those fans that went to the 2018 show that was beset with technical problems and multiple interruptions. The place was pretty much full, despite the hefty ticket price, and the fans’ hopes for a flawless performance were more than fulfilled.

DIR EN GREY have long since moved on from their visual kei origins and for this show they were dressed in plain and sober black, except drummer Shinya who was decked out all in white. Kaoru had the air of a Victorian undertaker about him in his black jacket and bassist Toshiya was all rock star with his shirt open to the chest. Although it was a chilly February evening outside, Die still had a fan wafting cool air at him, sending his glorious mane of perfect blonde hair waving in the breeze. Kyo, as usual, was the last to join his bandmates on stage. The vocalist’s face was made up in white with a leering red slash across his mouth, reminiscent of Heath Ledger’s Joker.

DIR EN GREY weren’t joking about though. They might have started their set with a surprisingly subdued opening, but once Zetsuentai kicked into gear there was no let up all night. Guitarists Kaoru and Die hammered out bludgeoning riffs, backed by Shinya’s relentless drumming and Toshiya, cool as ever, laying down thunderous basslines. The only real change of pace came with the hauntingly beautiful Ranunculus, and even that was delivered with considerably more venom and aggression than the recorded version.

Any fans hoping for a greatest hits selection might have been disappointed. Though the tour was entitled This Way to Self-Destruction, it could have easily been thought of as a second helping of 2019’s The Insulated World tour, considering how heavily the set list drew from that album. Given how far DIR EN GREY have travelled musically in their 23 years together, it made sense that they would want to present their vision of the world today, not how they felt 10 or 15 years ago. The only nods to the past in the show were Merciless Cult, which went down a storm with the crowd, and Kodou, both from their 2005 album Withering to Death.

DIR EN GREY brought the full audio visual package with them on this tour and the video projected on stage contained some gruesome visuals, such as blackened, deformed figures and blood drenched faces, but Kyo generated almost as much disturbing imagery through his performance. The enigmatic frontman’s vocals were absolutely spot on, working through his huge range of dark melodies, guttural growls and anguished screams while his dramatically expressive movements held the crowd’s rapt attention. He interpreted Aka’s grim, suicidal lyrics by forming his mic cord into a noose around his neck. The epic finale to the main set, The World of Mercy, saw him act out slashing his wrists and drinking the blood before retching it up and the red mic cable was transformed into intestines as he theatrically disembowelled himself then stamped the guts into the stage.

The whole thing was done in a brisk 90 minutes, including a lengthy interval before the encore, but that’s perhaps understandable given the stresses and strains Kyo puts his vocal cords through. He has to make it to the end of a tour in one piece. The band showed their appreciation to the fans by launching drumsticks and guitar picks into the crowd. Kaoru even managed to get some as far and the dress circle. It was the perfect end to a flawless performance. 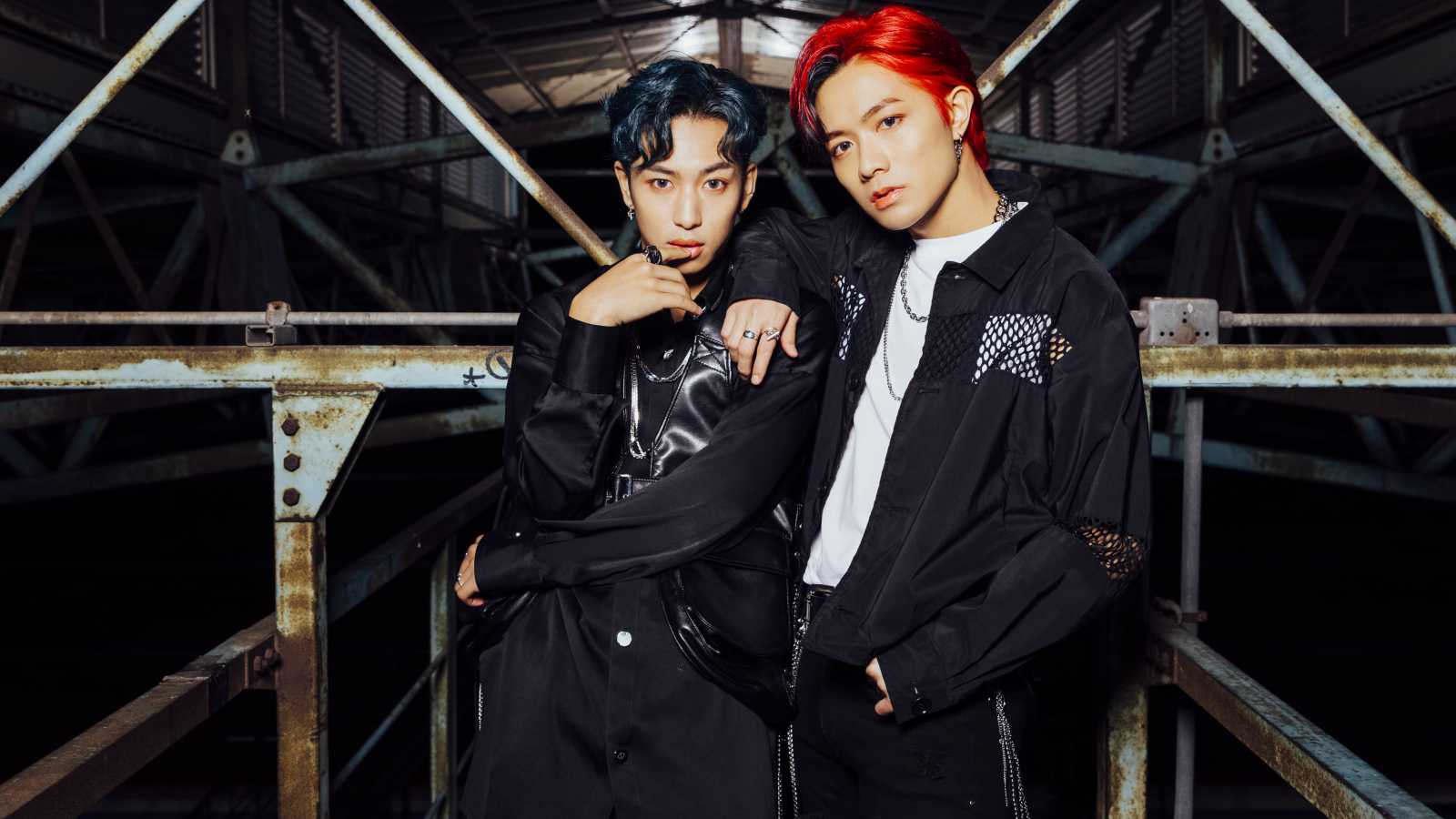 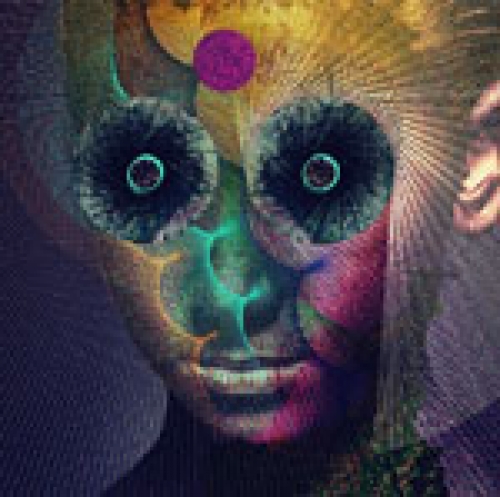 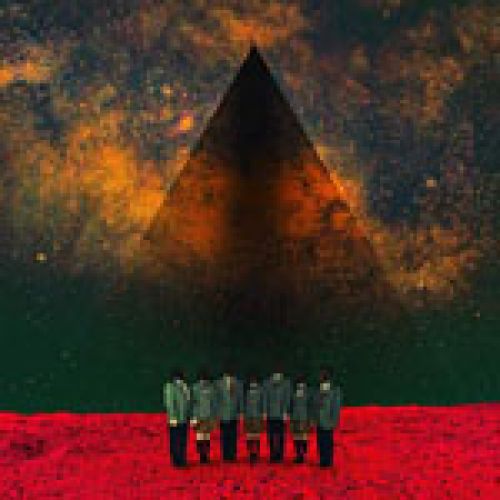