hitsujibungaku rocked a capacity crowd of 1,000 fans at their tour's finale, and also announced a new release for this winter. 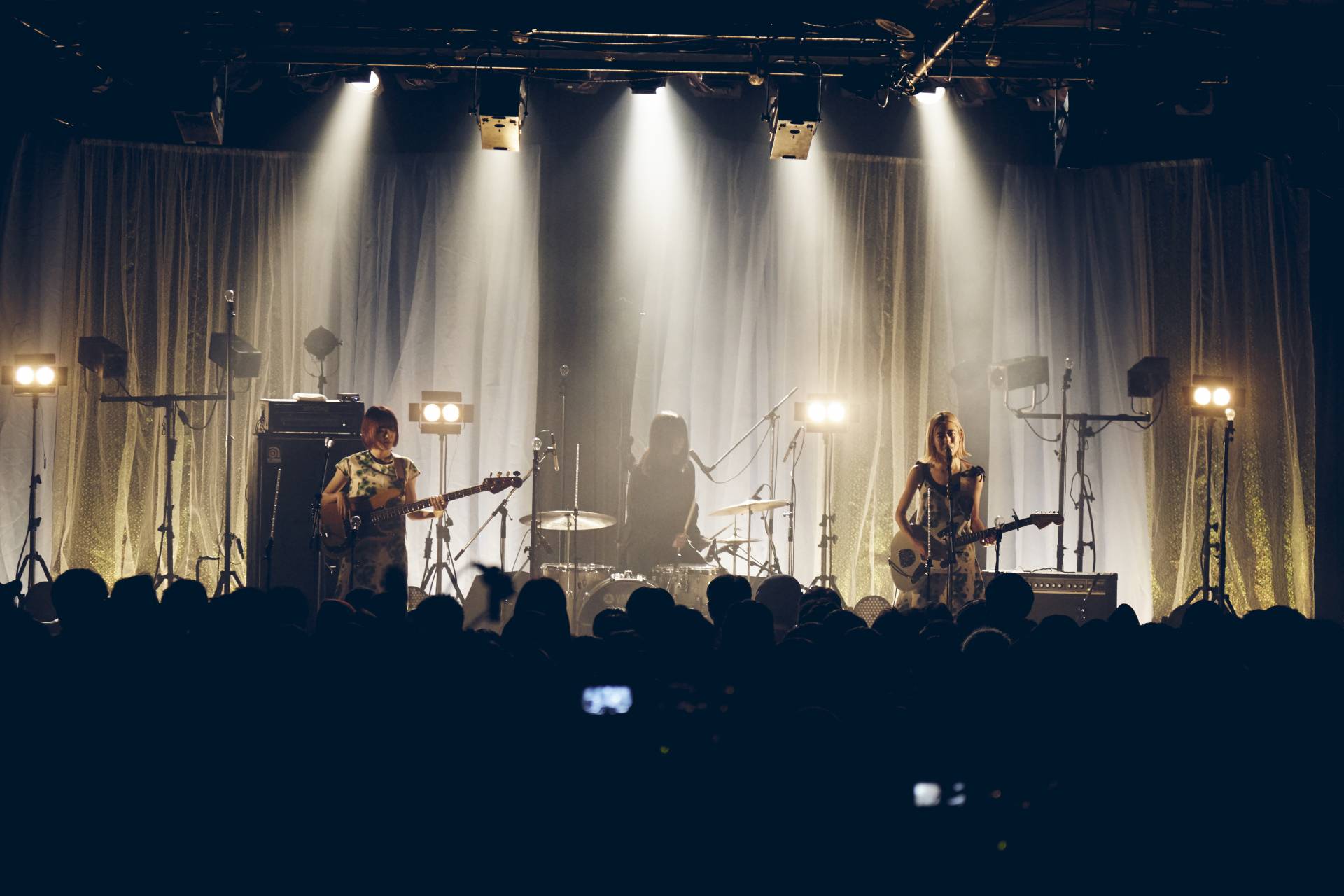 The alternative rock band hitsujibungaku concluded their release tour Habataki at Tokyo’s LIQUIDROOM ebisu on January 31st. The show was held prior to the release of their fourth EP Zawameki, which just hit stores on February 5th.

The loud ovation of a capacity crowd welcomed the members of the three-piece band: guitarist and vocalist Shiotsuka Moeka, bassist Yurika and drummer Fukuda Hiroa. The band first played the lead track from the new EP,  Ningendatta. Moeka’s husky and transparent voice described humanity’s detachment from nature. The fans appreciated the pleasant groove and intense sound the band produced. Moeka, sometimes by speaking, and other times by singing, urged humans to remember that they are not God as the song became more dynamic. “Good evening, we are hitsujibungaku, welcome to the tour final!”, Moeka greeted the fans after the song.

The show continued to one of the band's popular songs, Drama. The ensemble of guitar strokes and the skillful way Yurika’s bass and Fukuda’s drums built up had the fans swaying to the music. The band musically communicated the listlessness of the end of youthful days, which many of the fans in attendance could relate to. After, the band played Siren, another song from the new release. Fukuda’s lyrical drum beats enhanced the nostalgic feel of the song, and Moeka immersed the fans in her beautiful falsetto. The fans enjoyed absorbing the rippling sounds of each instrument during the performance.

“This is the biggest venue we have ever performed in. Today is an important day, so please enjoy yourself freely,” Moeka spoke to all 1,000 fans in attendance. “This is a love song from Zawameki,” Moeka said as the band went into Koinante. The catchy and melodious song about the end of romance had the fans dancing along. Afterwards, the band entertained the fans with the bittersweet soundscape of Yasashisanitsuite and the uplifting melody and message of Calling. “Your tomorrow never dies”, Moeka sang out powerfully while relentlessly strumming her guitar.

“We would like the next song to become a new Christmas song for Japan,” Moeka said before the band delighted the audience with the fan favorite 1999. The band later performed Romance, a song that offers a taste of good old rock music, with a catchy chorus and addictive guitar riffs. Moeka’s shredding guitar solo and the hard-hitting sounds of the rhythm section excited the fans. The band finished the show by consecutively playing the new songs Yuunagi and Inori.

During the encore, Moeka thanked the tour staff and the fans. The band also announced a new release for this winter, and they treated the fans to a performance of one of the songs from it, whose title is still undecided. "In our society, there are many tacit understandings that restrain us from doing certain things. Please think for yourself about each one, and about why each one is wrong or right. You are free to be yourself here." Moeka said. The successful tour final had a second encore, and the band finished the show by performing the unreleased song Seikatsu.

You can watch the official trailer for Zawameki and the music video for Ningendatta below. 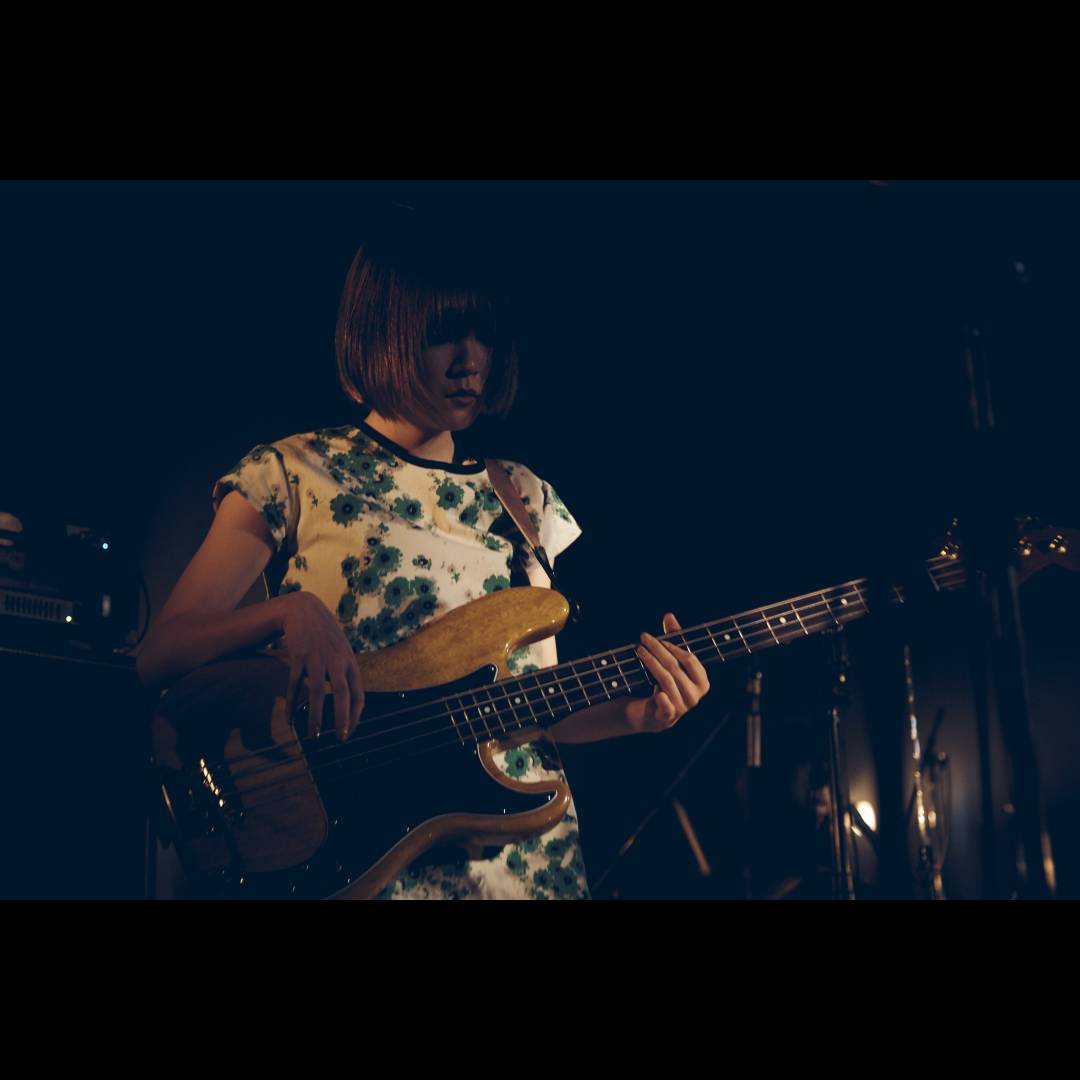 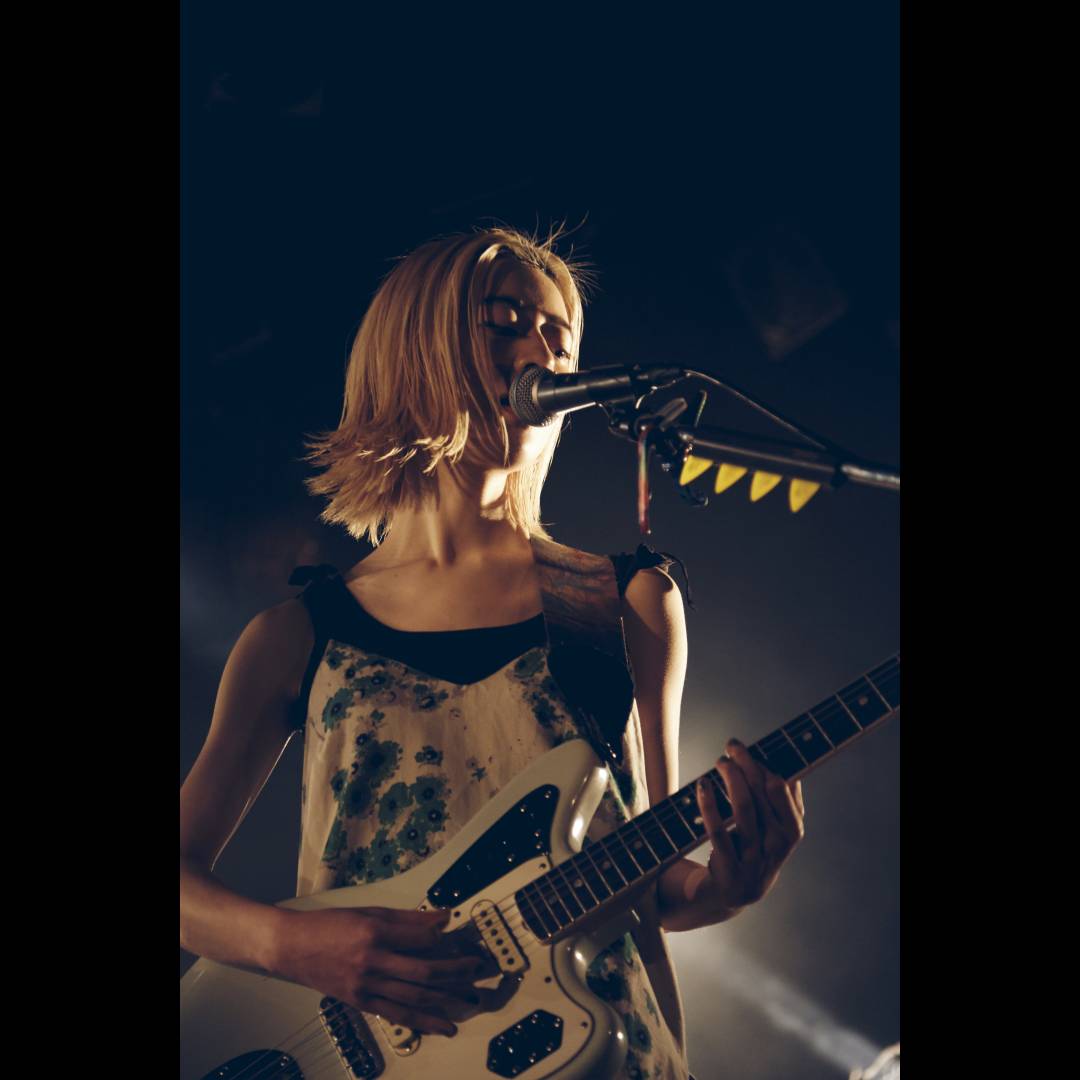 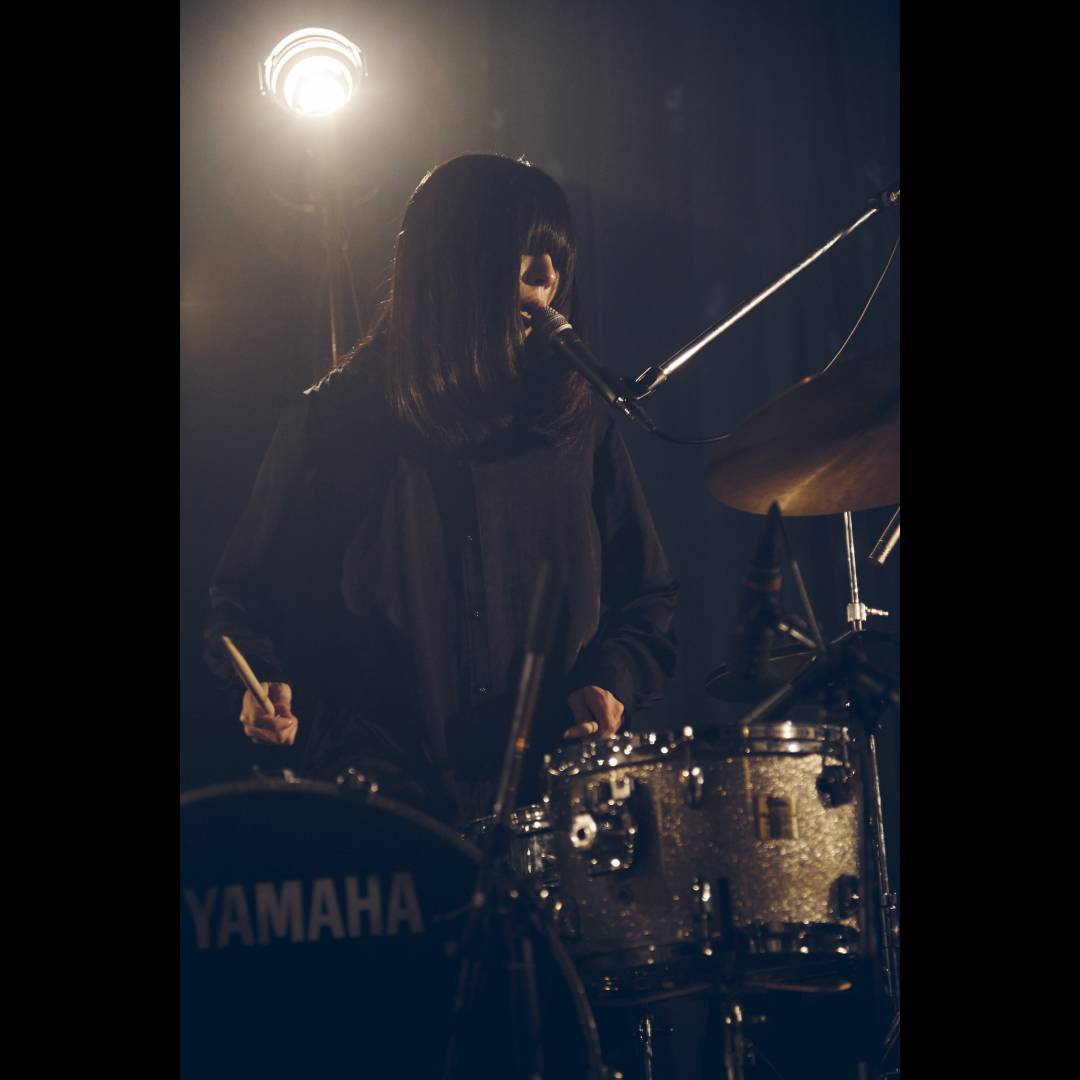 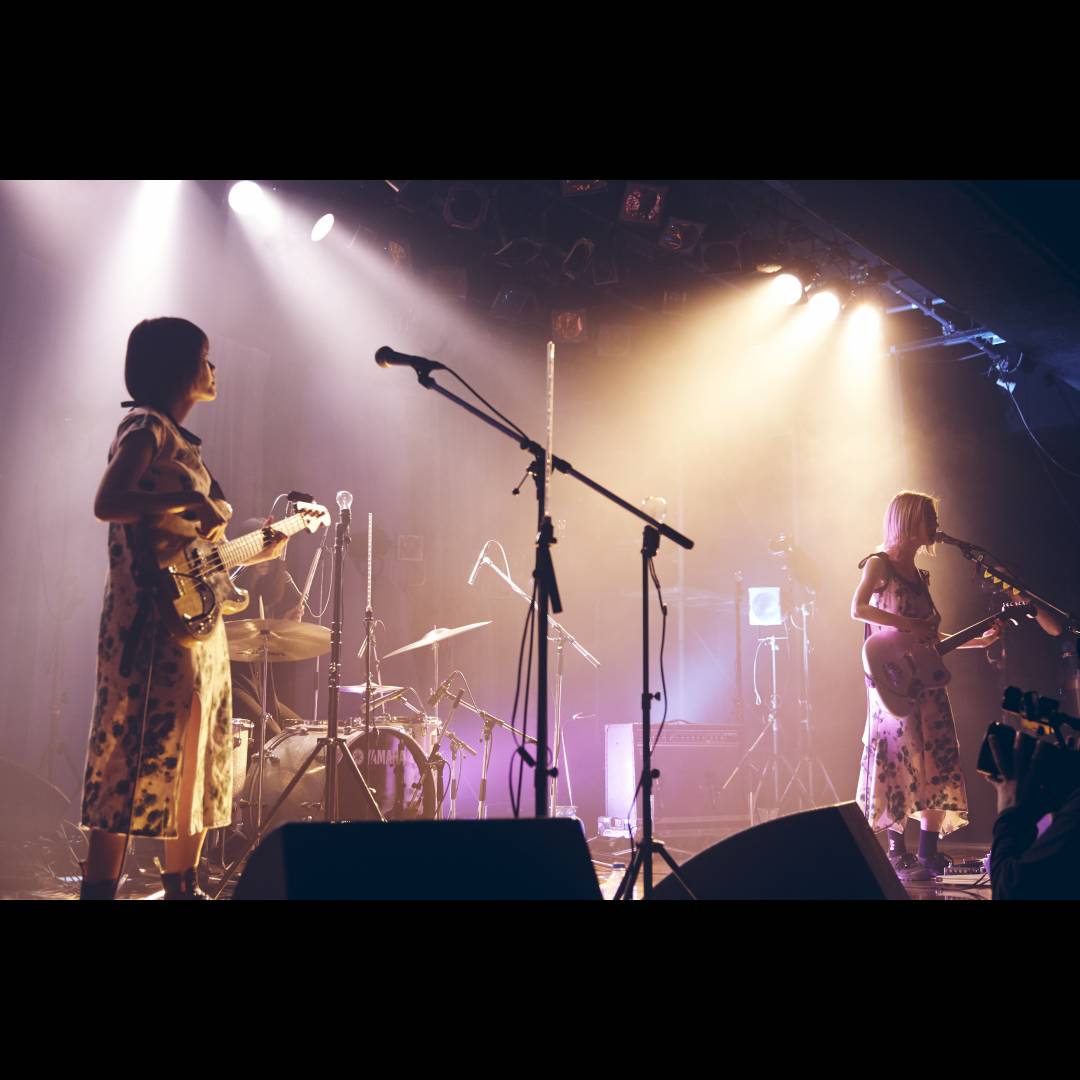 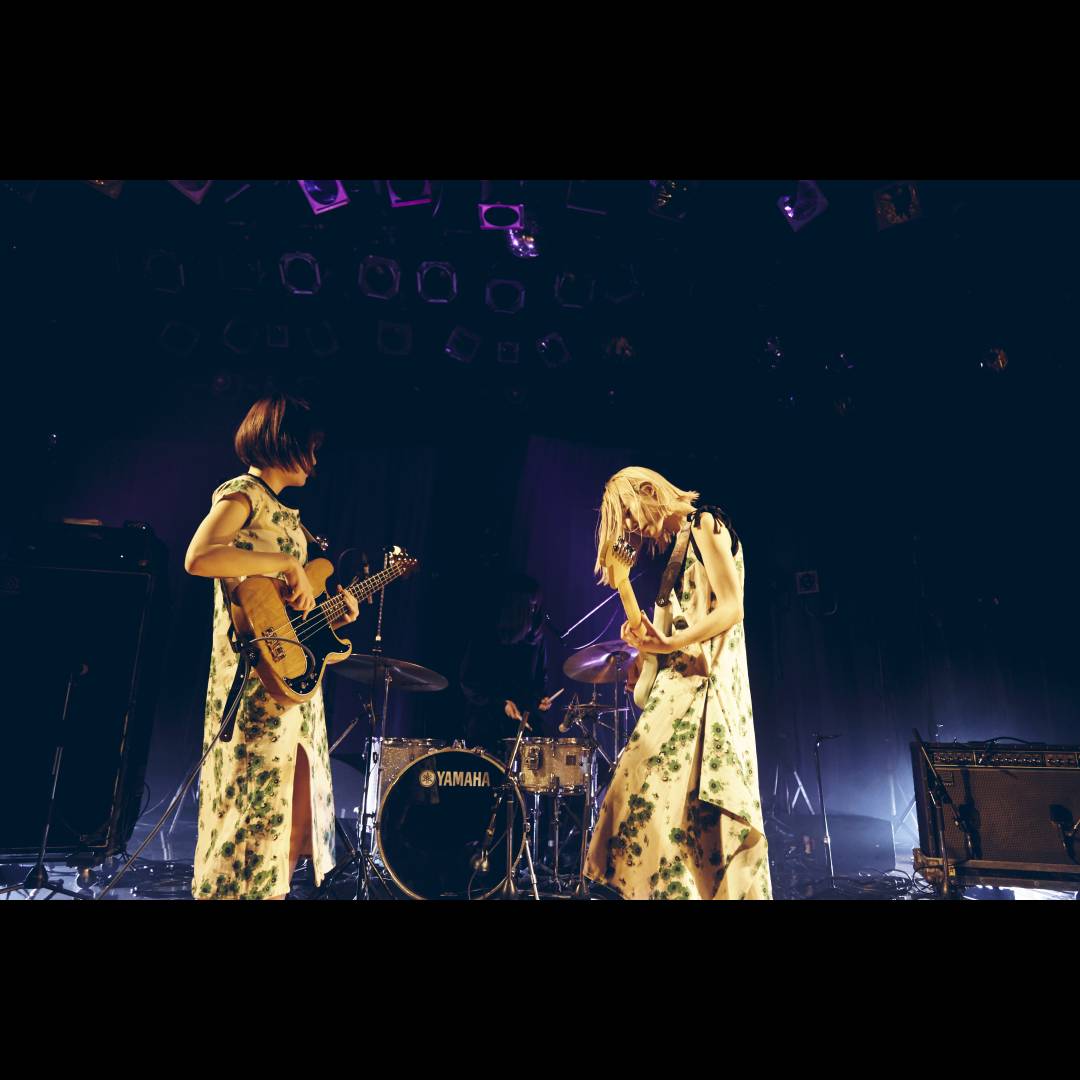 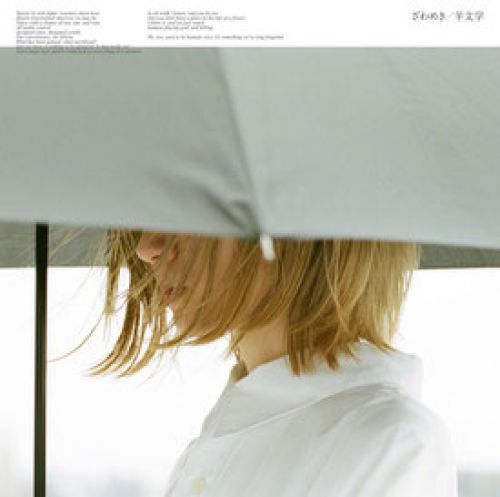