On their third album, the maids show off their improved technical skills, but what about the songs? 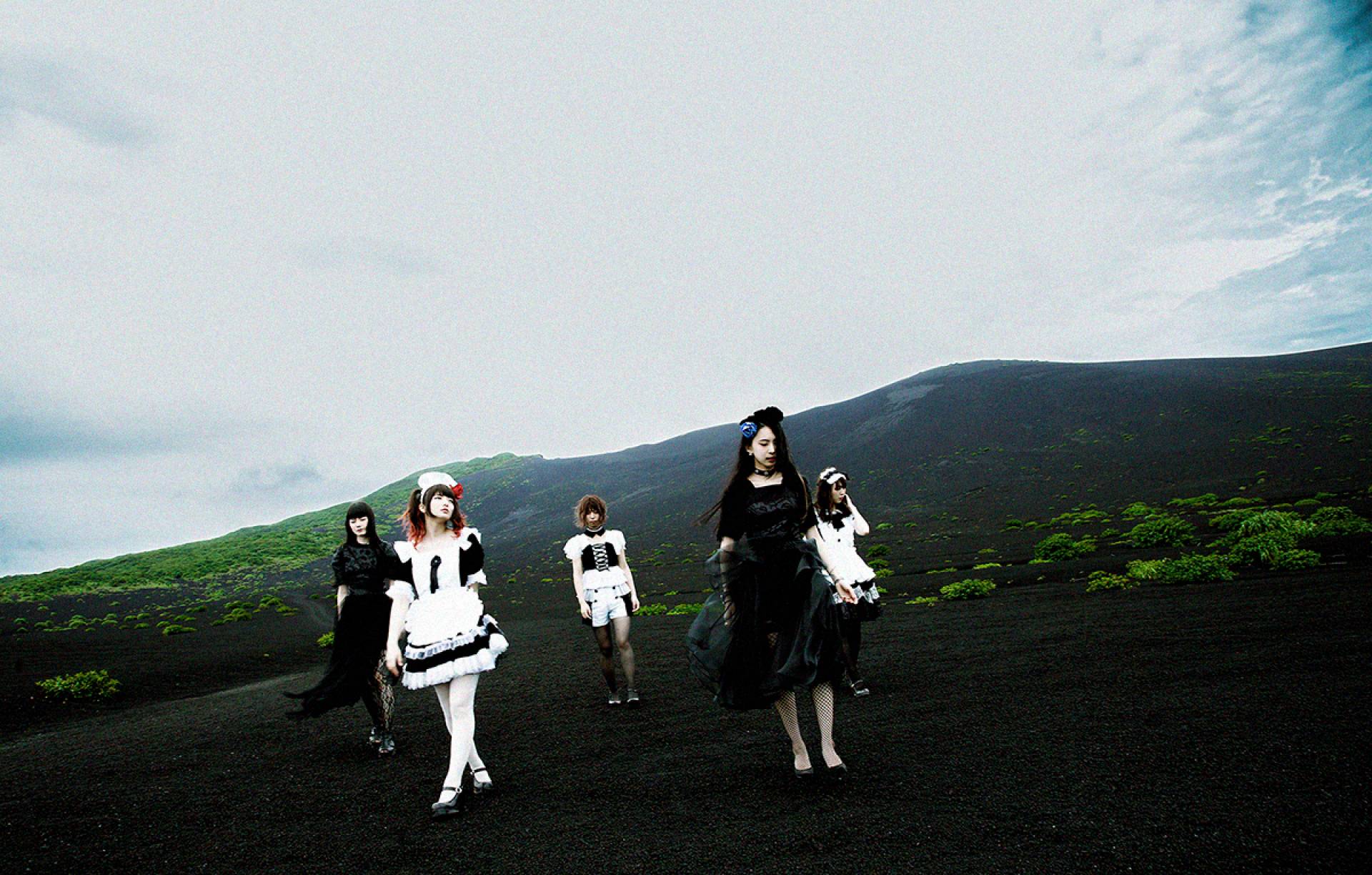 At the beginning of 2018, BAND-MAID released their explosive second full-length album WORLD DOMINATION. It further developed the ideas introduced on Just Bring It, the band's dynamic first major release. Switching to a heavier, adrenaline-infused sound accompanied by AKANE’s powerful drumming and SAIKI’s strong vocals, as well as a busy touring schedule, has helped the maids to significantly grow their fanbase worldwide. Thus, it came as no surprise that their third full-length album, CONQUEROR, instantly made its way onto the charts, as listeners had eagerly awaited new BAND-MAID material for almost two years. But is the fresh release strong enough to surpass its forerunners?

More likely no than yes. To be more precise, the band chose a new direction for this album. There are glimpses of the familiar powerful and loud BAND-MAID but they aren’t the main event anymore. CONQUEROR is an album with a more gentle approach. The girls don’t recklessly run forward from start to finish as they did before, but constantly switch to walking instead. The change of pace is noticeable right from the start. Rather than the loud Don’t You Tell Me or Decide by Myself, the opening tracks of the previous two albums, the maids start with the ballad PAGE. An unexpected move indeed, yet it is this slow track that sets the mood of the whole album.


Moreover, while listening to the album, you can’t help but notice some songs merge into one another. Is it Mirage still playing, or did it already switch to At the drop of a hat? Why does flying high seems to imitate The Dragon Cries? By the way, the latter is an interesting piece indeed. BAND-MAID recorded this song with famed producer Tony Visconti with lyrics, which are entirely in English, written by Thomas Kenney. Sounds like the recipe for a nice and unique song, doesn’t it? However, due to the differences in the Eastern and Western approaches to music, the track sounds like the maids have decided to cover some average European or North American hard rock band.

On the whole, it can be clearly heard on the new album that SAIKI's voice has become brighter and more emotional, while the instrumental parts are now more technical. Still, there's a feeling that something is not quite right here. It is really hard to find something to hold onto in the half of the tracks of the new release. A lot of songs lack individuality, can’t catch the listener's attention and simply move the album forward.


You’ll gladly find some action-packed and catchy songs on CONQUEROR, too. endless Story, Liberal and Wonderland with their audacious choruses; Blooming, which offers a fast and fun listening experience; or the powerful Rinne, one of the heaviest tracks in the maids’ discography. All these new pieces show that BAND-MAID can still write explosive stuff, we haven’t even mentioned glory and Bubble yet. The singles from last January still kicking and are among the best on the album. Also, the fast-paced tracks are located nicely between slower ones, saving listeners from boredom during the hour-long album.

However, one may expect more from BAND-MAID than they’ve presented on this album, so, perhaps not every fan will like it. CONQUEROR will definitely help the band gain more followers among those who're less keen on their loud and aggressive sound. Those who were waiting for an adrenaline rush like Just Bring It and WORLD DOMINATION may be disappointed, leaving them with just a few fast new tracks. CONQUEROR is an interesting work, allowing listeners to assess the technical progress of the maids’ music but not the best BAND-MAID album in terms of the overall impression it leaves. 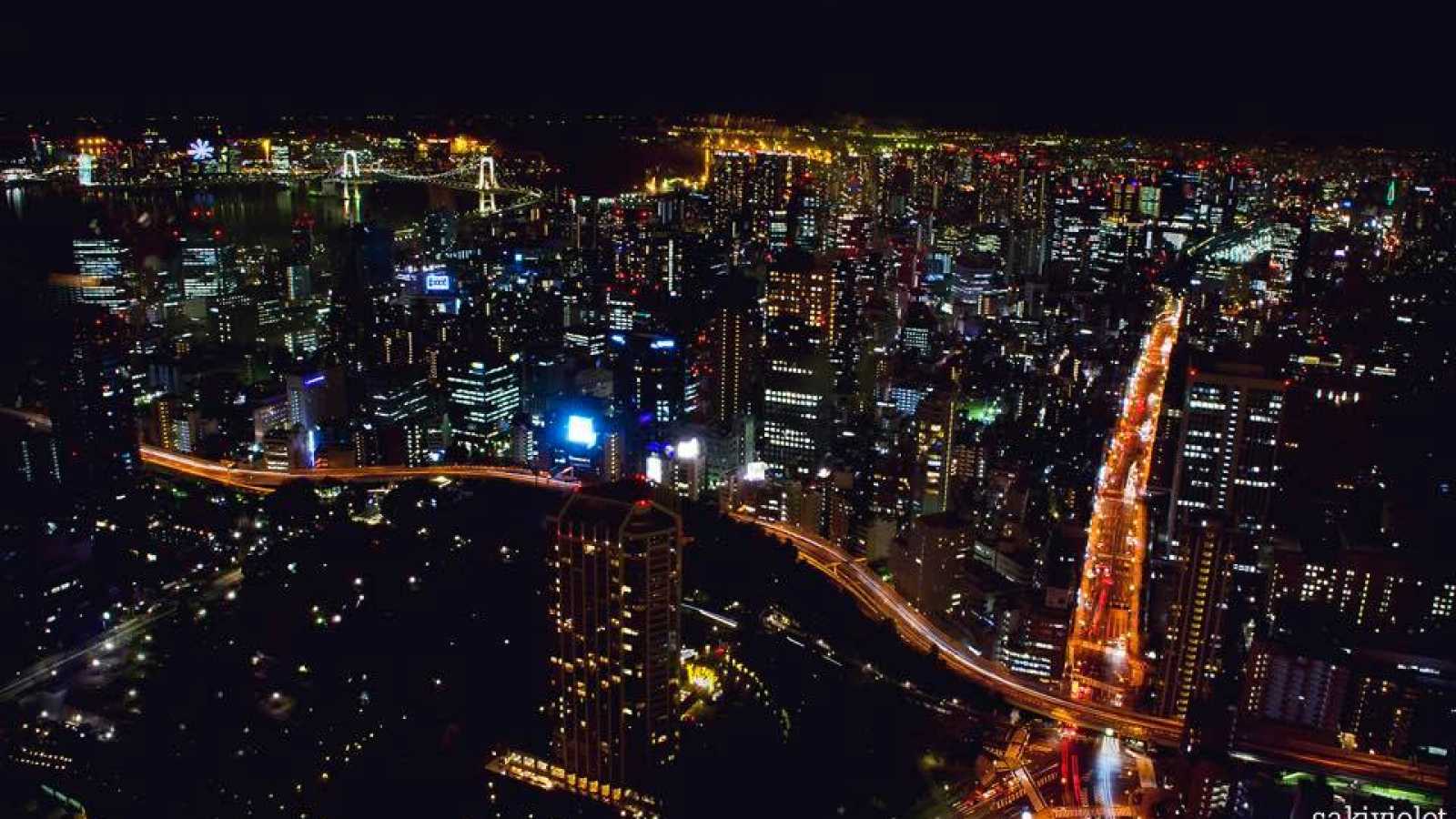 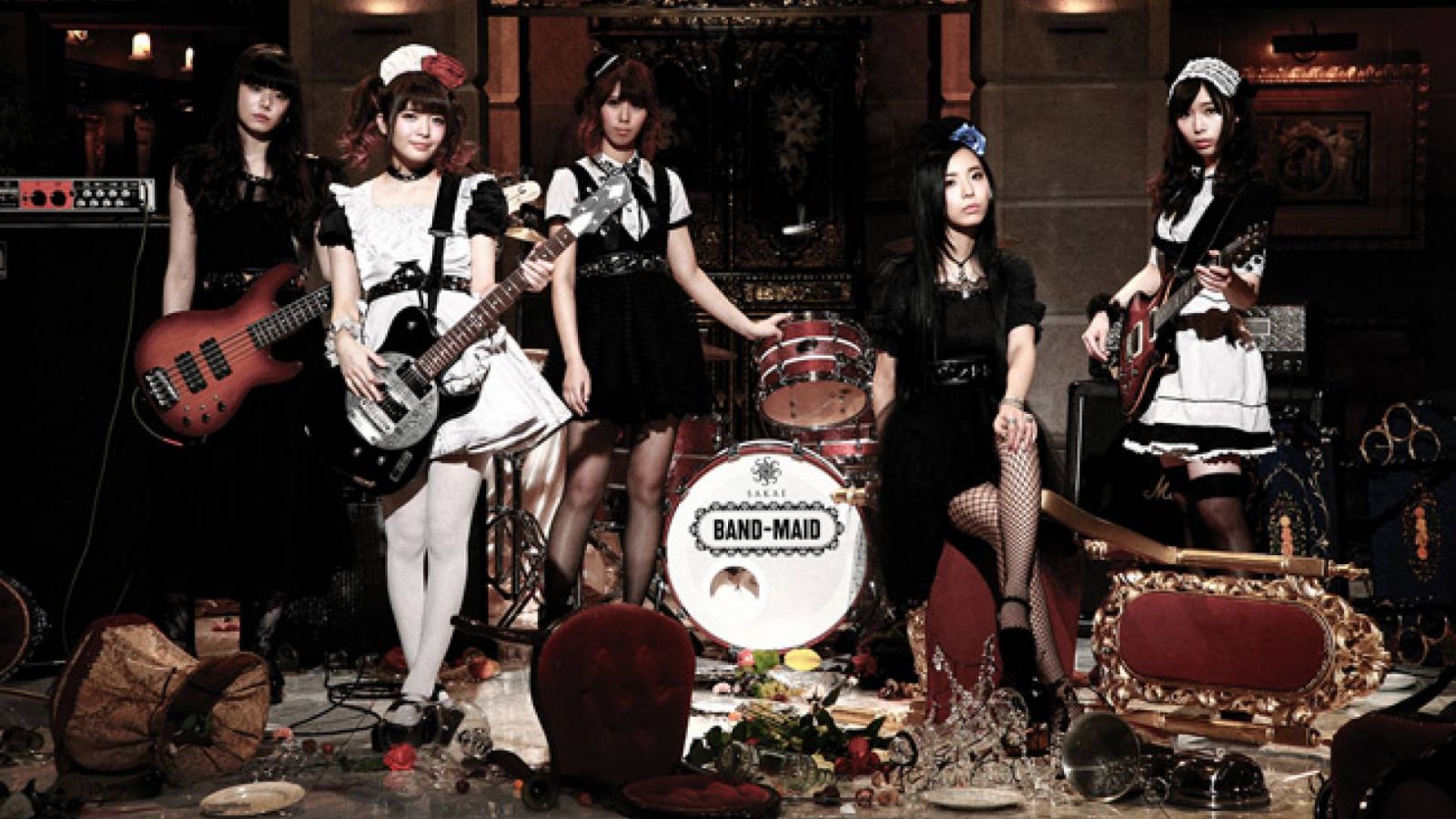 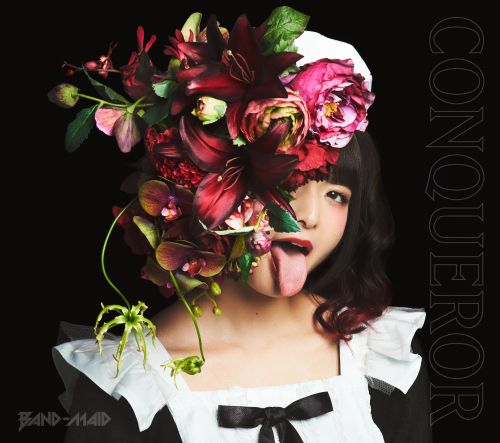 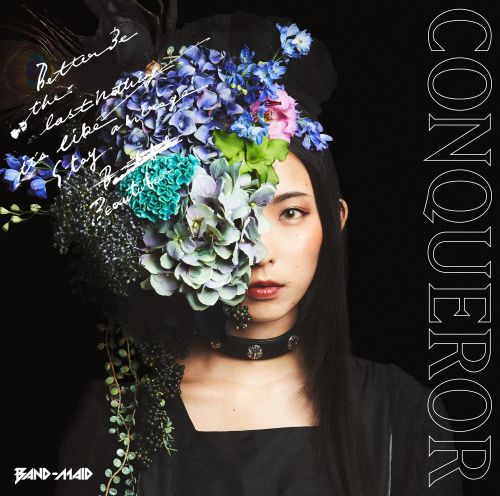 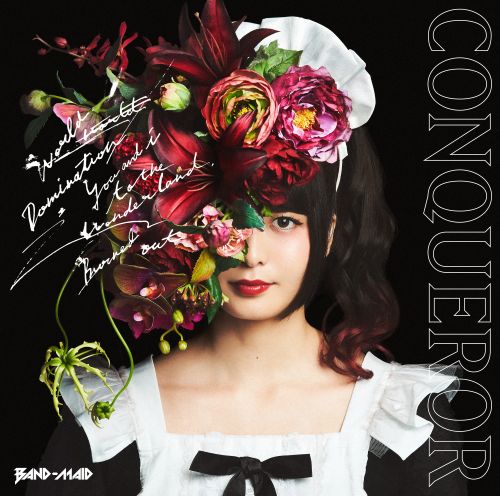