MIMIZUQ are moving on strong to their second anniversary.

© MIMIZUQ. All rights reserved.
MIMIZUQ held a tour titled MIMIZUQ to Himitsu no Ehon in December 2019. The tour consisted of four shows that each bore the symbolic titles “flower”, “bird”, “wind” and “moon”. The third show of the tour, wind, took place at Tokyo’s Aoyama RizM on December 28th.

The sounds of rain gently resonated throughout the dark venue. The band members entered the stage with flashlights, and drummer Takuya “poco” Kusunose, bassist seek and guitarist and “clown” AYA bowed to the fans. Shortly after, support guitarist Tatsuhiro Miwa and vocalist TAMA appeared on the stage.

The opening song NEW HOPE brightened up the atmosphere with its cheerful melody. The fans clapped their hands and danced to AYA’s choreography. AYA entertained the fans with his guitar solo and a magic trick where he made a flower pop up out of nowhere. After, the fans swung towels printed with the band’s logo along to the next danceable rock number, Tokyo INVADERZ. The colorful LED stage lights and sparkling mirror ball lights of the new live venue enhanced the cheerful song, complementing poco’s rhythmic drum beats. During the next song, VIOLET SKY, TAMA’s clear voice expressed bittersweet feelings to the fans while LED panels on the venue’s ceiling showed spectacular images of stars.

A boy’s voice narrating the tale of a child wandering into a mysterious forest began to echo through the venue. The narrator continued, describing an encounter with a blue bird. Then, a new song titled Aoitori (“blue bird”) started to play. TAMA powerfully sang out the lyrics, accompanied by edgy guitar riffs and aggressive drum beats while the panels showed beautiful images of feathers. The fans enthusiastically responded to the magical chemistry of melodious music and visual effects by clapping their hands to the song.

Later, the show had another narration part, describing how the child followed a red string and was led into a house in the forest. There, the child found the wind turning the pages of an old picture book. The following song, Kaze no harmony, guided the fans further into a fairy tale. The band played an uplifting melody, and TAMA warmed the fans’ hearts with his tender, high-toned voice.

Later in the performance, seek provided chorus vocals and the fans joined TAMA as well in a singalong. One of the defining characteristics of MIMIZUQ’s shows is that the veteran musicians know just how to put smiles on their fans’ faces. During Namida no seibun, AYA showed words written on the papers displayed on the board stand, such as “pain”, “dream”, “time”, “courage”, “you” and “romance”, helping to express hope and the innocence of childhood within the soundscape of MIMIZUQ.

The band members seemed to really be enjoying performing in the new live house Aoyama RizM. During Zutto suki deshita, heart-shaped images appeared on the panels on the ceiling. On the stage, the band entertained the fans with melodious pop rock. Towards the latter part of the show, the band rocked the fans with their more aggressive songs. During Hashire! Hashire! Hashire!, seek stirred the fans up with his deep-voiced interlude and shouts. poco’s high-speed drums and AYA’s guitar shredding thrilled the fans during the next song, Zigzagza. However, the song also saw the ever-unpredictable guitarist suddenly start to make a balloon dog and throw it to the fans. The band closed the show with the hopeful Rain drop Tear drop.

The members came back for an encore afterwards, playing the heart-warming song Piggyback. TAMA’s heartfelt vocals conveyed childhood nostalgia and gratitude to a mother. “Piggyback gives me a different feeling every time I sing it. We would like to make a Christmas song in the next year,” TAMA said after the song. Then, the band entertained the fans with PINKY PUNKY PARTY!!, wherein AYA danced with a flag bearing the band’s logo and TAMA played a recorder flute solo. Finally, the band finished the show with yet another new song titled Child Room. The child-like pureness that TAMA’s voice conveyed during the song seemed to deeply move the fans.

MIMIZUQ have announced a number of upcoming live events, including their second anniversary one-man live, which will be held at Tokyo’s Mt.RAINIER HALL SHIBUYA PLEASURE PLEASURE on June 20th. You can find the band’s full schedule on their official website. 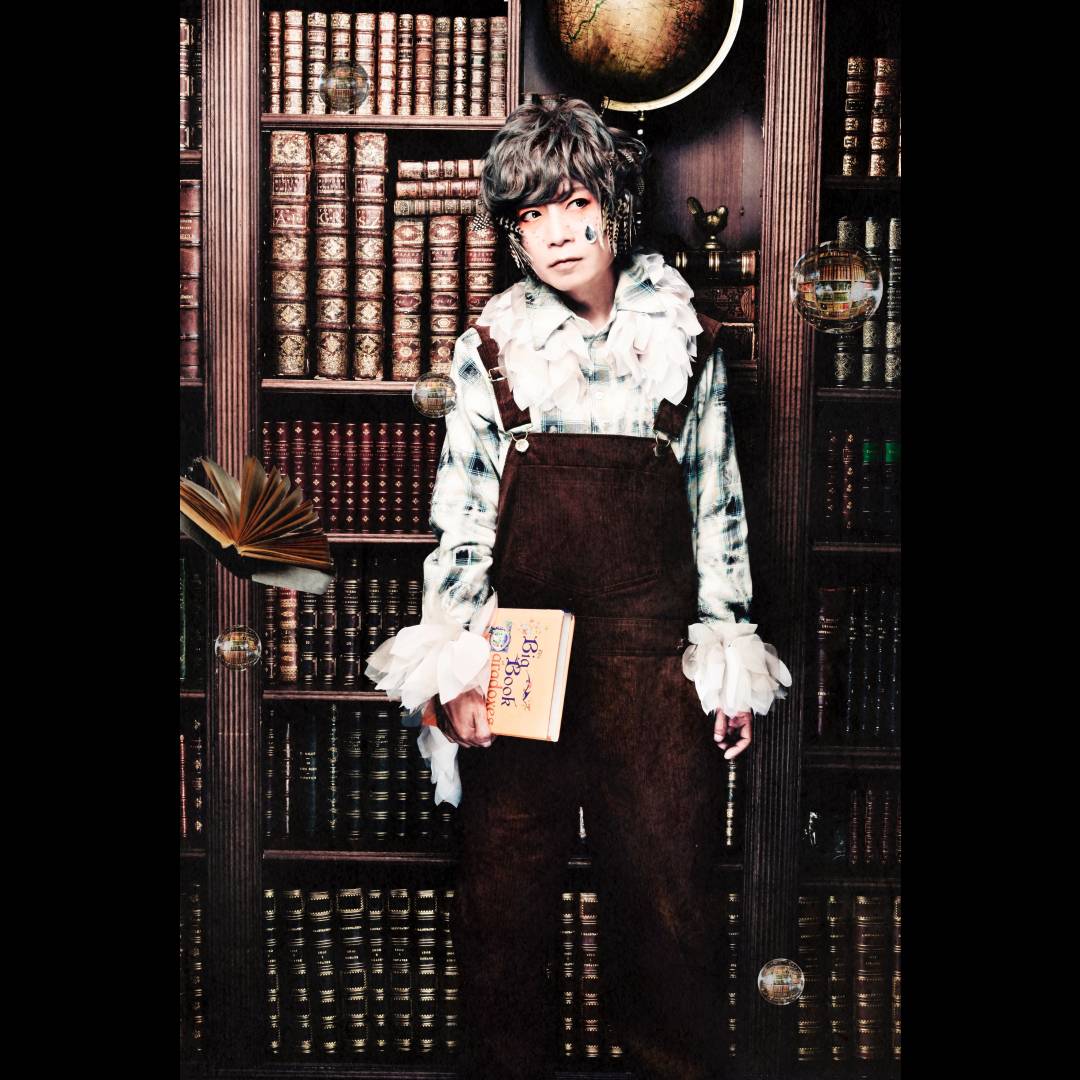 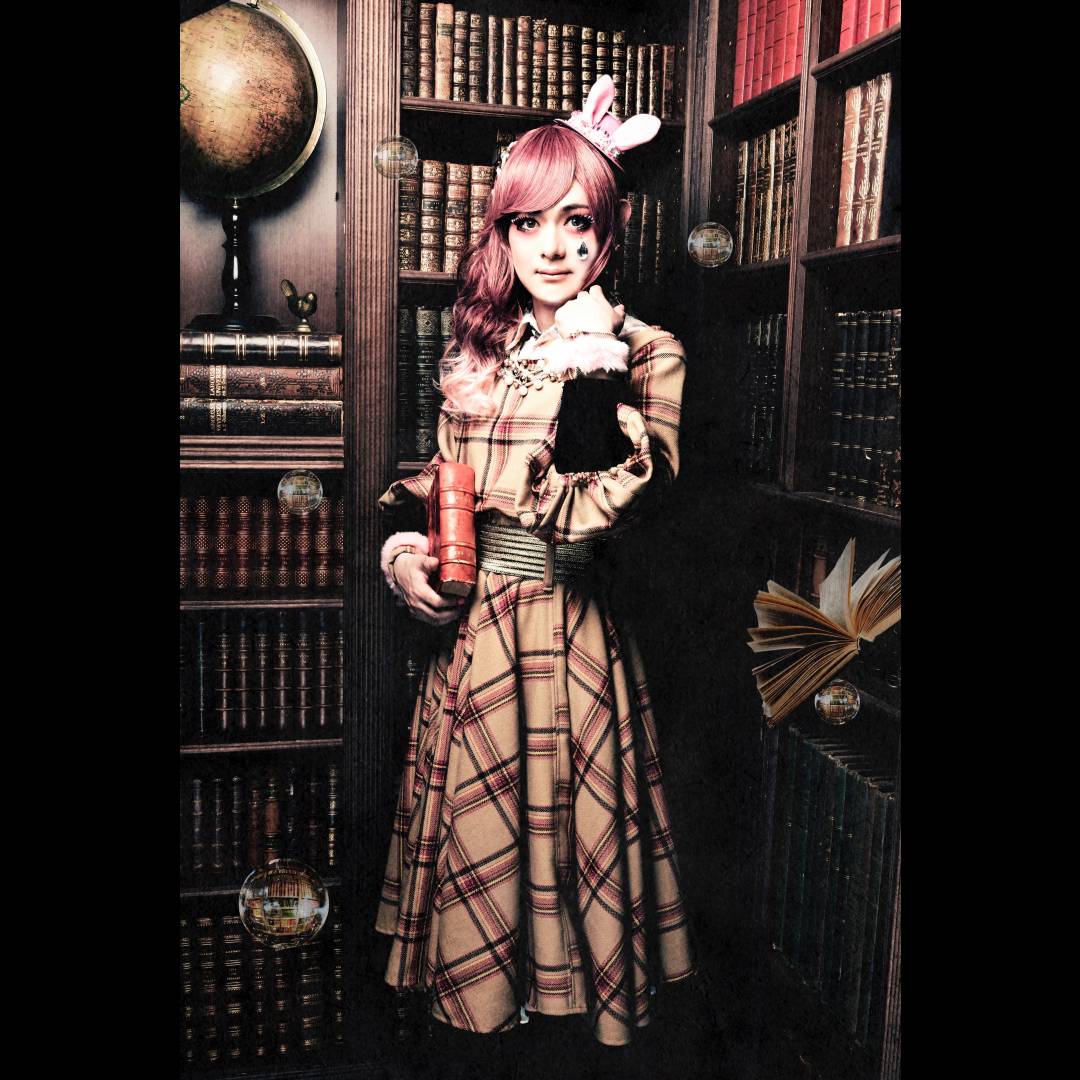 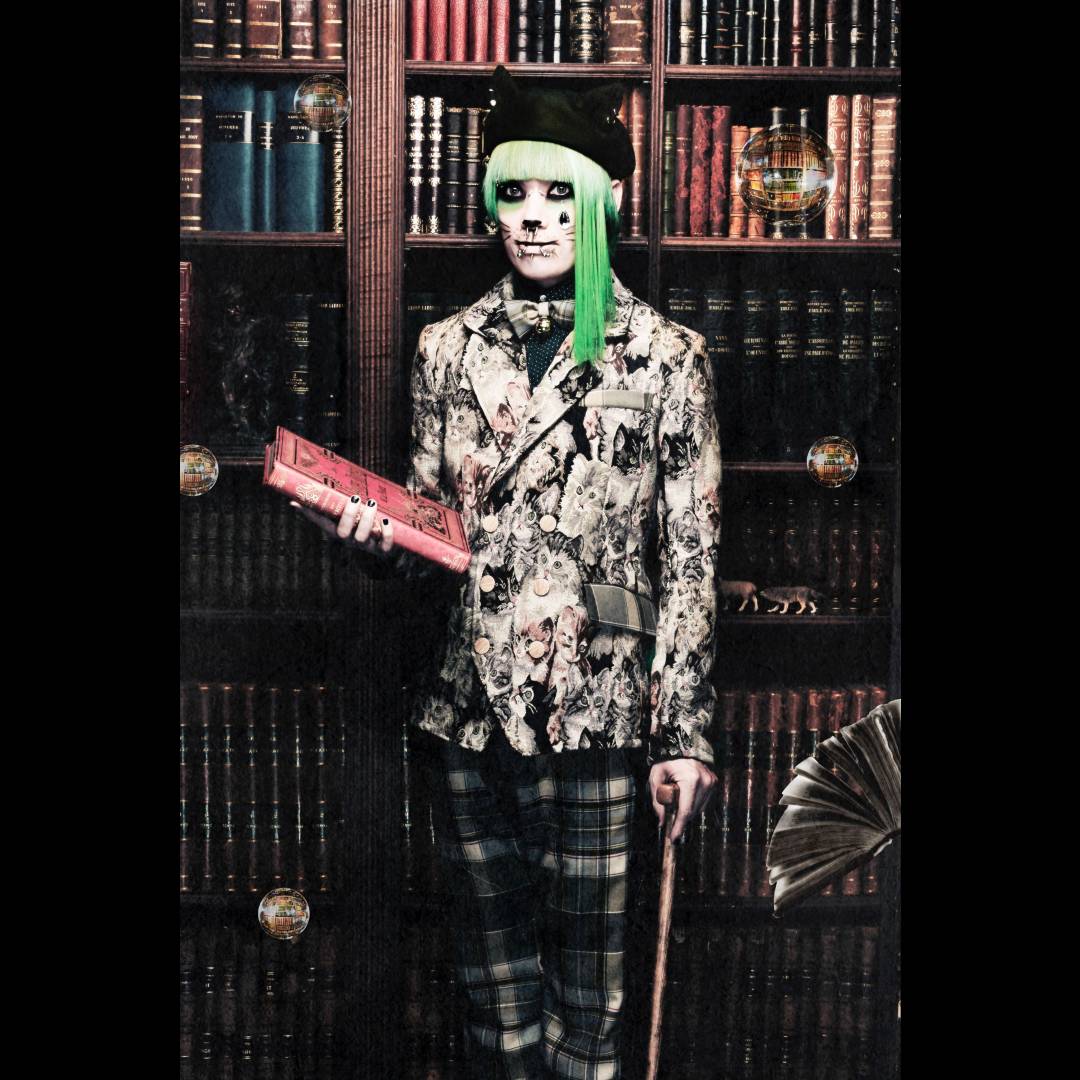 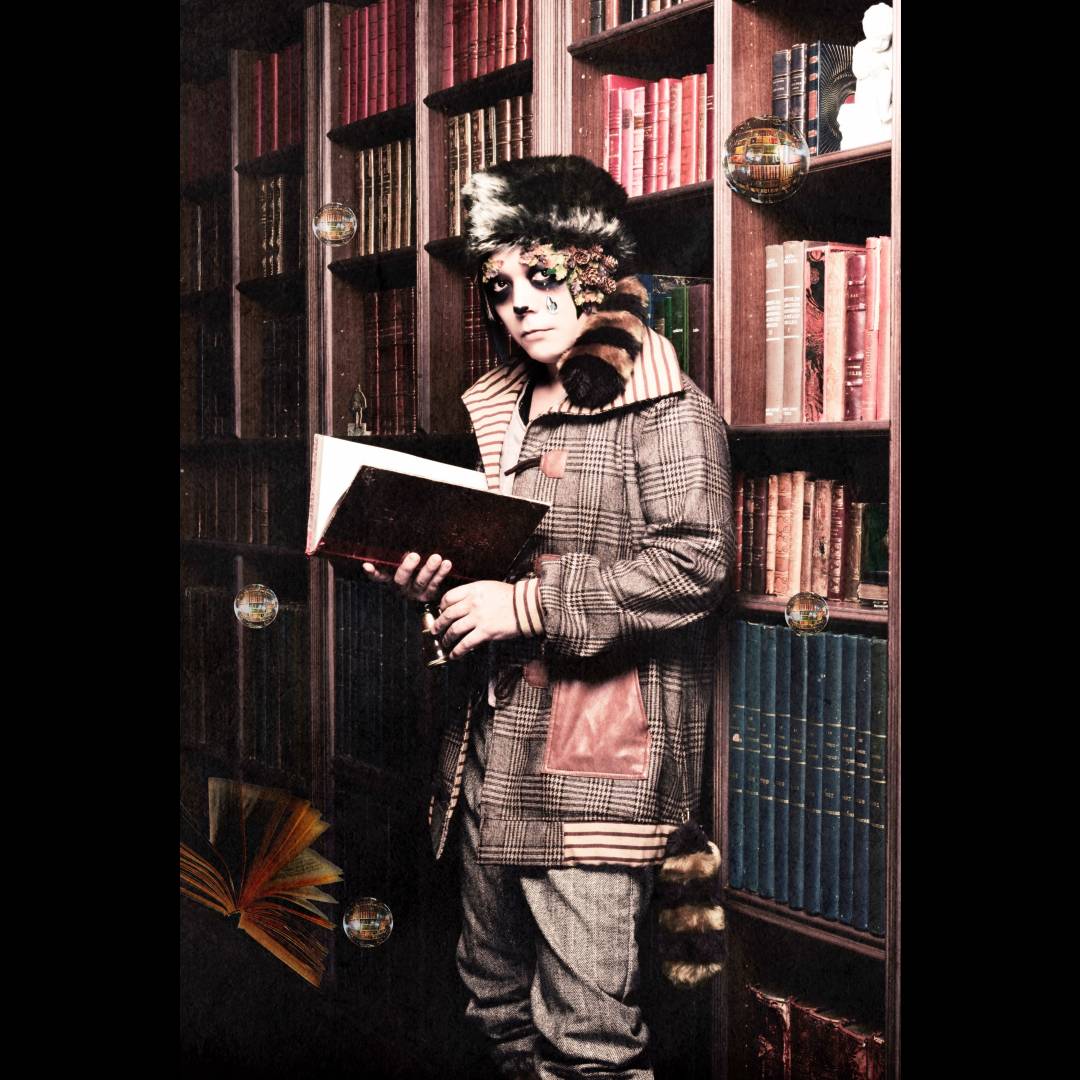 © MIMIZUQ. All rights reserved.
Previous Next 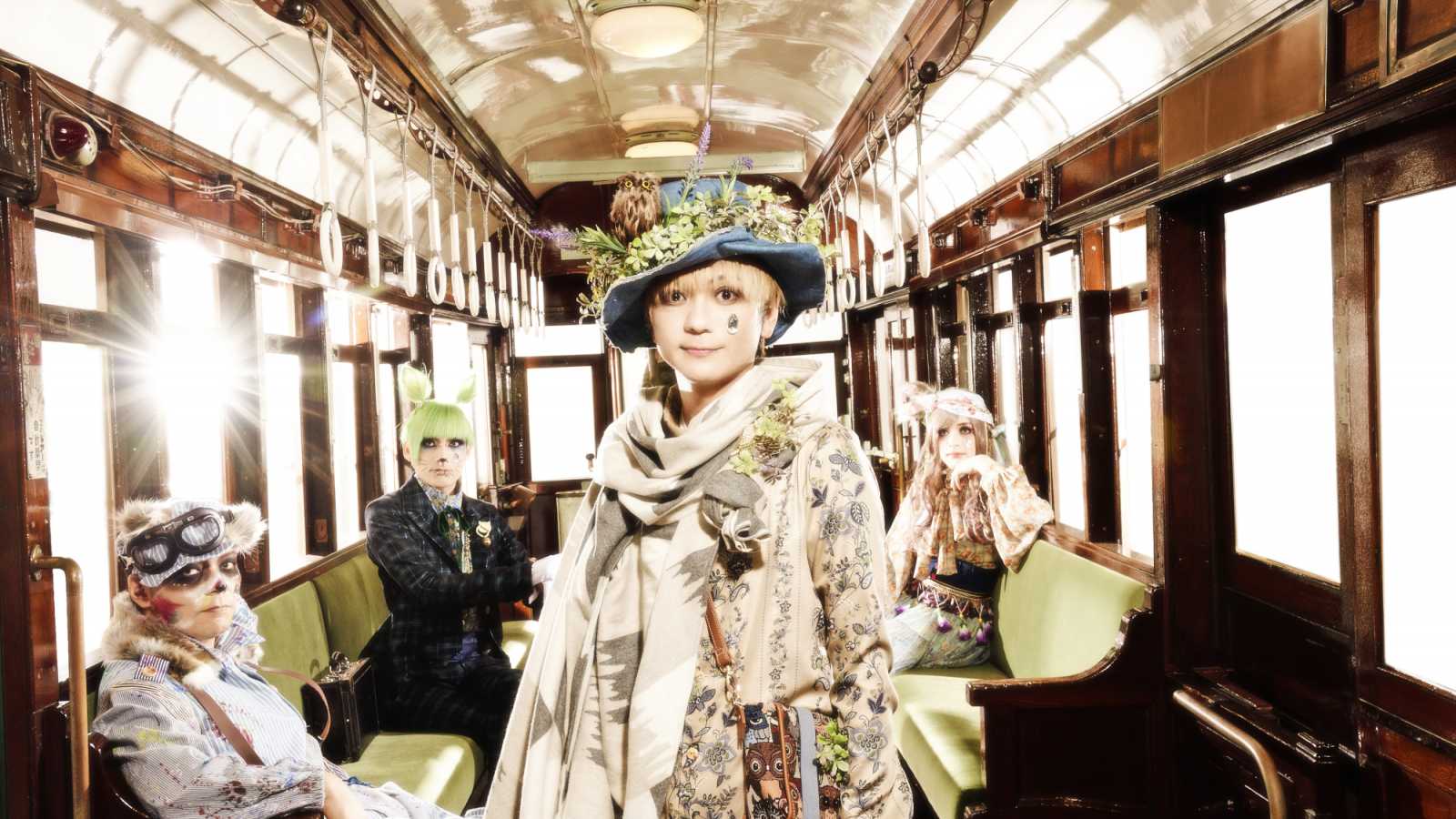 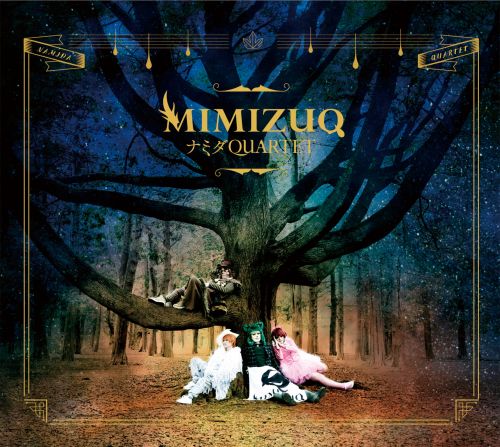 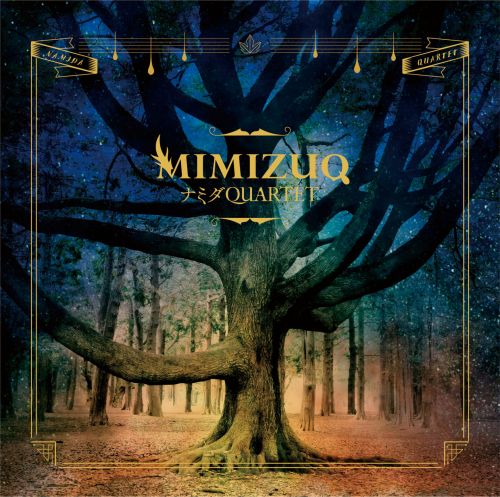 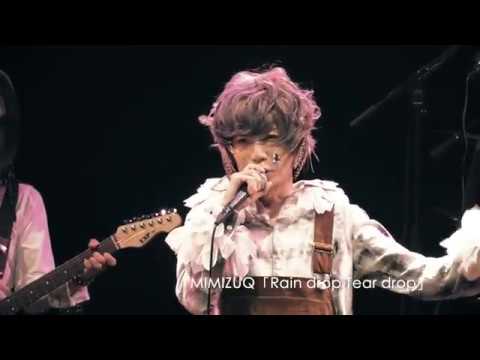