A reinvention of rock. 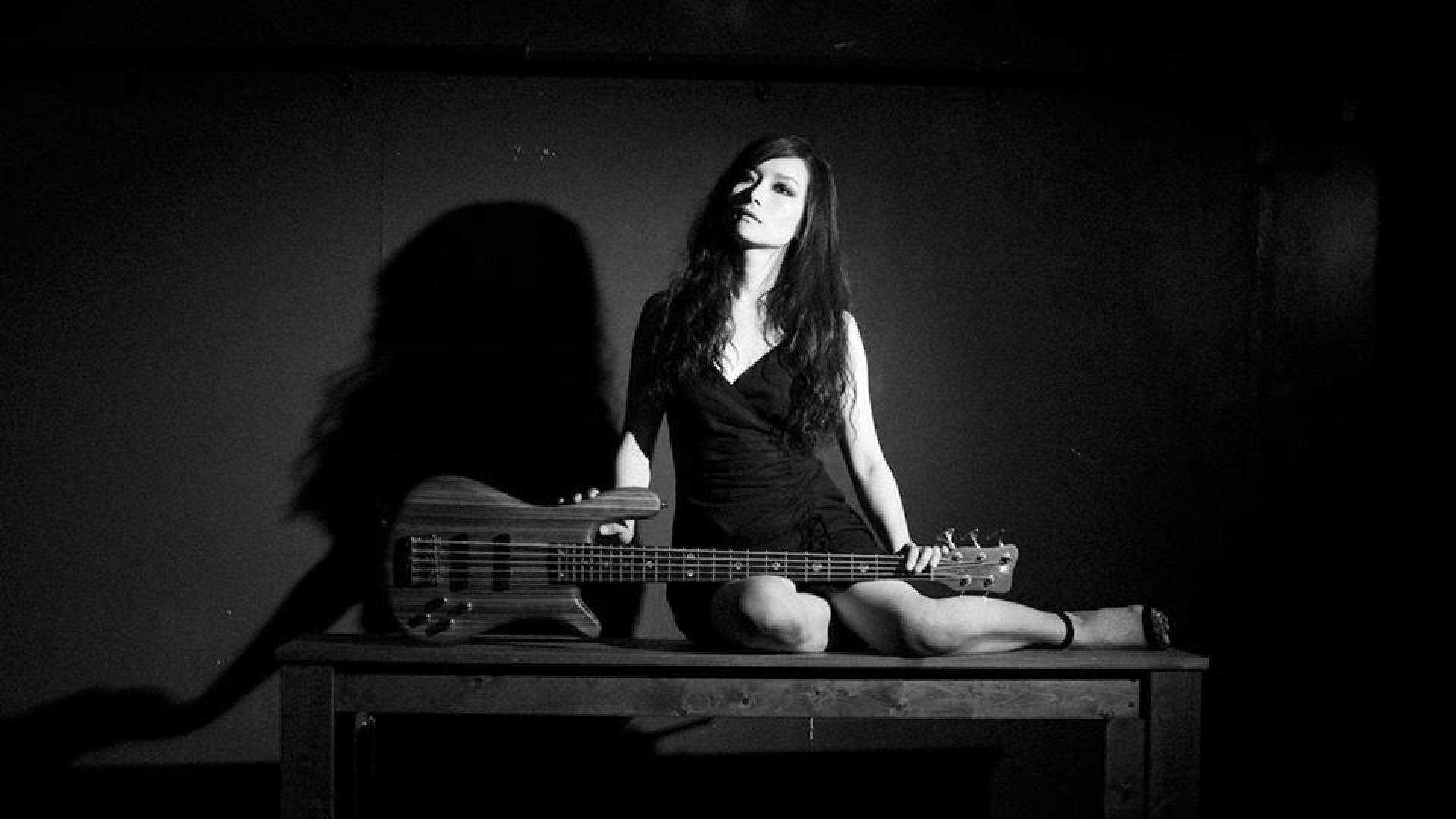 On October 31st - her birthday - bassist and vocalist Kiyoshi followed her tradition of releasing a new full-length, self-titled album each year. As the title suggests, KIYOSHI4 is her fourth full-length studio effort.

Kiyoshi has performed in her fair share of bands over the years. A look at her bio on Twitter shows that she has played in groups such as Inside Me, The Madcap Laughs and Mega High Ball, among others. She even made an appearance in the 2016 comedy film "Too Young to Die". However, she is probably best known internationally from her time with former Megadeth guitarist Marty Friedman's touring band. She gained international notoriety during the first leg of Friedman's 2014 tour in support of the album Inferno due to her energetic and relentless onstage performances.

As a performer, Kiyoshi has a punk-ish attitude, which is displayed not only in her onstage antics, but also in her songwriting and even the description of this album. Visiting the purchase link for it on her website, one sentence sticks out the most: “No guitars were used in the making of this album.” Aside from pointing out Cliff Burton's solo on Metallica's debut album, it's very difficult to think of another rock album outside of the experimental/avant garde/drone scenes that uses only drums, vocals and bass guitar. This concept immediately gives the album a character all its own. The fact that it is not trying to be any kind of experimental project, but is rather a straightforward hard rock album, makes it even more unique.

It's not difficult to notice that there is no guitar present on this album. The general feel of this album's mix is something akin to a small club or a Japanese live house. This does a surprisingly good job at giving it a "live" sound. The vocals have very little in the way of pitch correction and the entire album carries a somewhat gritty sonic texture. That is to say, it doesn't sound the most polished, but it isn't supposed to be.

With such a limited timbrel palette to work with, one might wonder how Kiyoshi managed to write ten distinct songs. The answer to this question becomes evident as the album progresses: musicianship. There is no better showcase for the versatility of the bass guitar than this album, as Kiyoshi demonstrates her willingness to pull out every possible stop she can to deliver a complete, diverse, and engaging musical experience.

The second song Little King is an early example of the level of musicianship that is present throughout the tracks. The beginning of the song features a blues rock-inspired, heavily syncopated riff played exclusively in a slap bass style that is punctuated by fast and complicated fills after every phrase. When the drums are introduced, Kiyoshi helps to give the instrumental greater depth by playing the same riff and fills in unison an octave lower from the original. This trick is used extremely effectively as there are two different, simultaneously-occurring bass guitar tracks, one which occupies the more traditional role of the bass guitar and the other occupying what an electric guitar would otherwise be doing. This is especially the case during the chorus where Kiyoshi plays chords in a way that sounds like the strumming of a guitar which, considering that she plays the bass exclusively with her hands, is quite impressive. This song also features a bluesy bass guitar solo which utilizes a wah pedal to excellent effect. Kiyoshi's musicianship does not stop at the bass guitar, however, as she also demonstrates that she is no slouch when it comes to vocal performance. This song in particular makes it very clear that there is little-to-no pitch correction, which gives it a distinct live feeling. Little imperfections exist in the vocals here and there, but considering that it is all natural, Kiyoshi's vocal performance here is exceptional.

The fourth track, Reset, is a more melodic tune that isn't as high-octane as some of the previous tracks. However, it does not hold back as far as the musicianship is concerned. The opening riff is extremely kinetic and explores the range of the bass guitar similarly to how a thrash metal riff would for the standard electric guitar. The riff is accompanied, once again, by another bass track that focuses almost exclusively on the upper register and, even to the moderately trained ear, might sound like a palm muted guitar that had been downtuned. The verses are accompanied by strumming on the uppermost strings of the bass, which sounds clear and crisp. Once the song launches into the chorus, you are greeted by one of the most memorable melodies on the entire album.

The sixth track, Pride, could probably be considered a ballad in the context of the album. It's probably the simplest song, musically speaking, as well. Despite this, Kiyoshi still manages to make it an engaging listen. It features a very simple, but colorful cyclical chord progression that is voiced in the upper register of the bass that is fairly omnipresent. Kiyoshi manages to differentiate each section of the song depending on how she plays the chords, either through a staccato delivery through plucking the strings or through strumming them. This is also coupled with another extremely memorable chorus that rivals Reset.

In contrast, Go For It, the seventh track, is one of the album's heaviest songs. Kiyoshi once again employs a similar trick she used in Little King concerning unison octaves to beef up the riff. The song is introduced by the drums, providing the kind of beat one might expect to be used for a breakdown in a hardcore metal song, and the bass riff that accompanies that drums falls into that exactly. The riff is syncopated, and although maybe a little thin-sounding due to there being a lot of empty space between the two bass tracks when they are not playing, hearing the lowest possible note being played on the bass, coupled with the dissonance between the melody and the riff, as well as the note choice of the riff itself gives the song a sinister feeling. The song lightens up for the prechorus and the chorus, but it still has a more empty sound which, at this point in the song, seems to have been a deliberate choice. The emptiness has the effect putting one on edge, and given the attitude of the song at its outset, it is extremely fitting.

KIYOSHI4 is a daring and bold studio effort that serves as a showcase for what can be done with a bass guitar, making it an easy recommendation for anyone who plays the bass or an instrument in general. The album offers quality musicianship, and anyone with an inclination towards playing music can appreciate it simply for its unique concept. This concept, however, is something of a double-edged sword. While it's amazing to hear what Kiyoshi can do on the bass, it may not resonate on the same level with the average listener. The lack of proper electric guitar may leave it sounding a bit incomplete when compared to other contemporary hard rock albums. Yes, Kiyoshi manages to make the bass sound like a guitar, but to the average listener, the guitar parts might sound like they are buried under the bass and drums in the mix, and since Kiyoshi is able to mimic the guitar so well, it might be difficult to notice that it's actually a bass guitar in the first place. Even listeners with a trained ear could be left second-guessing themselves. However, this doesn't prevent the album from shaking up the world of Japanese rock. While it isn't the most experimental album, its approach to creating pop rock songs with only drums and bass is a surprisingly refreshing change from what is normally expected from the genre.

The album is available for streaming on Spotify, and it can also be bought on Kiyoshi's official website.
ADVERTISEMENT 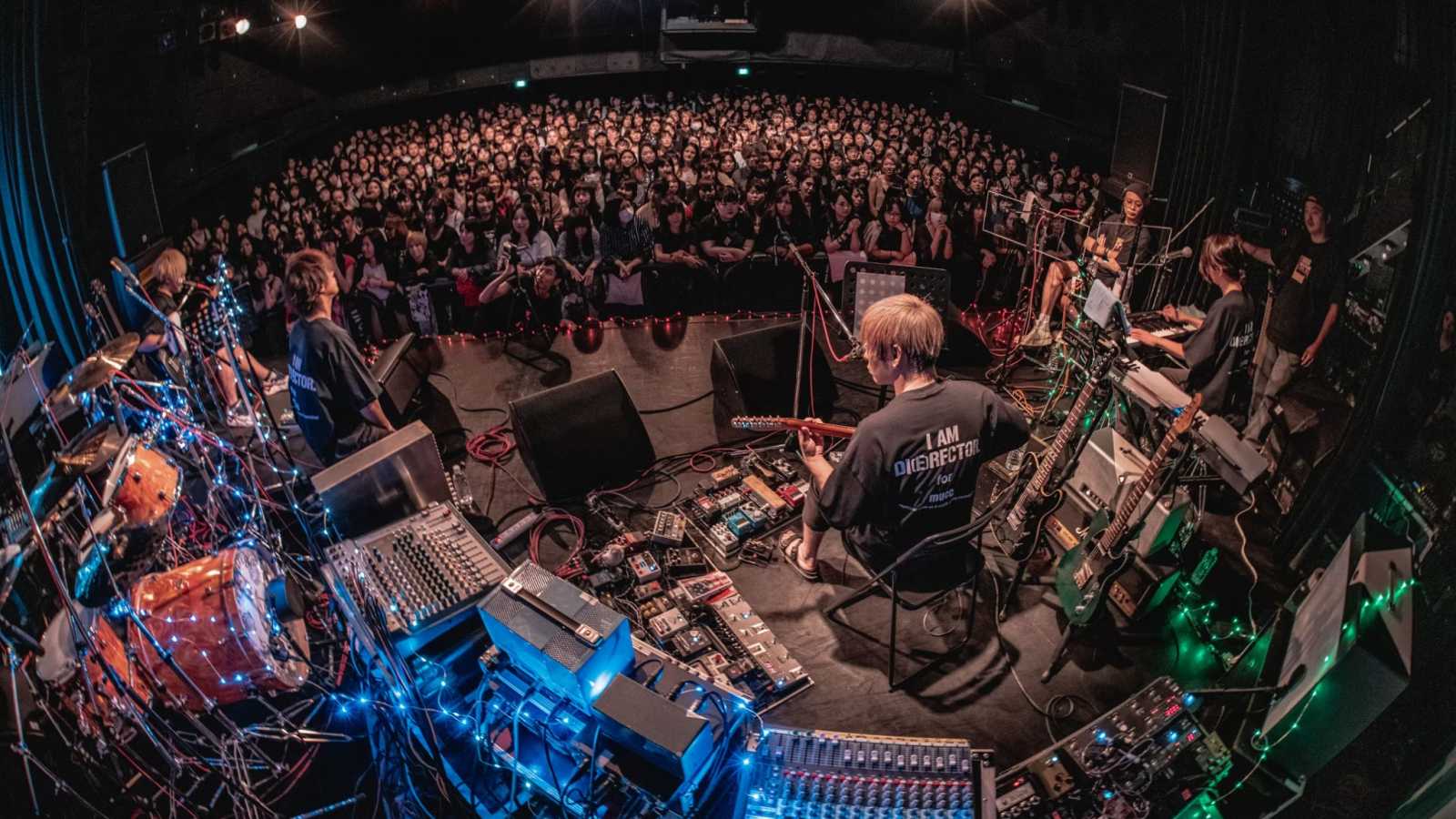 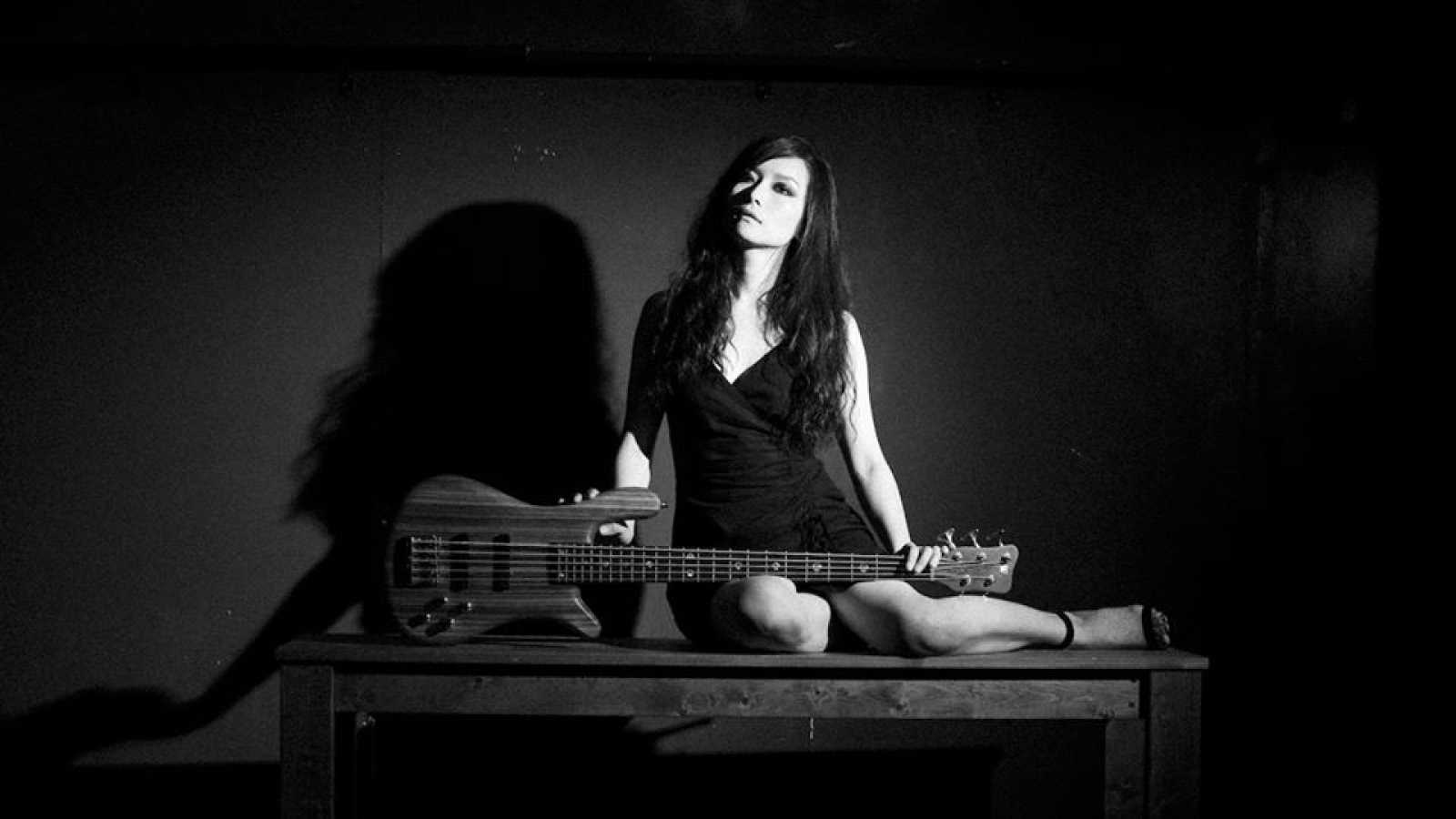 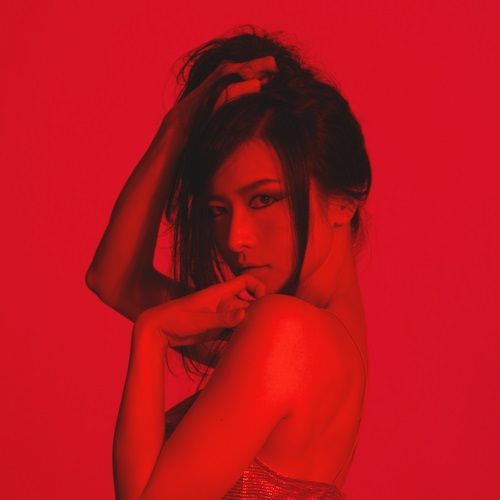