Interview with Ayakashi no Kiko

Interview with Ayakashi no Kiko

Get to know the folklore-inspired visual kei duo Ayakashi no Kiko before their US debut at "Tokyo, OK".

A visual kei duo formed by VERY BERRY vocalist Baku and ex-Femme Fatale guitarist TaNa in 2018, Ayakashi no Kiko will be making their US debut at the Oklahoma convention Tokyo, OK in July 2020. To help fans get acquainted with them before the convention, JaME was able to interview Baku about their unique concept based on Japanese folklore, their latest works, and their overseas activities.

Why did you choose to form a band with the “Hyakki Yagyou” ("Night Parade of One Hundred Demons") as its theme?

Baku: Just like the Japanese stories of mythical Yokai* where the weird-folk form a line and have a parade, we are aiming to have a parade where we can grow together with friends from all over the world thanks to music.


Baku, why did you choose the shutendouji (a famous 'oni', or ogre-like creature) as your character’s concept?

Baku: Because ‘Mo’* have mischievous personalities.

Why did TaNa choose the nine-tailed fox as his character’s concept?

Baku: It was inevitable.

How would you describe your music to people who haven’t listened to it?

Baku: In Japanese tradition and Japanese style, from long ago the stories of Yokai and Mo looking back upon their lives have been handed down orally, so we have taken that and added melodies that are sometimes angry, sometimes sad, turning them into music. The exquisite balance between rock and ballads is one of the best things about it.

So far, you have uploaded many songs on your official YouTube channel and you have a single available for purchase at shows. Do you have any plans for a nationwide CD release or an official digital release in the future?

Baku: We are preparing for lots of people to hear our music from here on out.

What was the inspiration behind Parade”?

Baku: We took the base story of Yokai and humans coexisting together and mixed that with today’s world, and through that feeling, made an image where everyone gets along and everyone is friends. Kiko has moved its base of operation into the world, so there are so many friends that we have yet to see that we want to meet, and we have made our songs to give us courage as we set out on our travels.


What are some of your best memories from your Wake Up Festival performance in Taiwan?

Baku: First of all, one of the most impressive things was that people seriously came to see us in the flesh, despite us not being able to understand the local language. It was a space where we could reconfirm the fact that music really does connect hearts. I really feel that we will be able to remember this as a very important memory from the early days of our activities.

What are your thoughts on performing at Tokyo, OK?

Baku: It’s an event that I have always wanted to perform at. Being able to perform a concert in Oklahoma is like a dream. I can’t stop being excited about it.

What kind of impression do you have of your American fans?

Baku: We have received a lot of messages and letters. I want to be able to show you a Kiko concert as soon as possible!

Baku: I think JaME has taken care of me since my previous band for nearly 10 years. I keep thinking that I really want everyone who follows JaME to come and see the current me! Please support me!

JaME would like to thank Ayakashi no Kiko and Chaotic Harmony for making this interview possible.

Tokyo, OK, formerly known as Tokyo in Tulsa, will be held in Broken Arrow, Oklahoma in July 2020. Tickets can be purchased from the convention's official website. 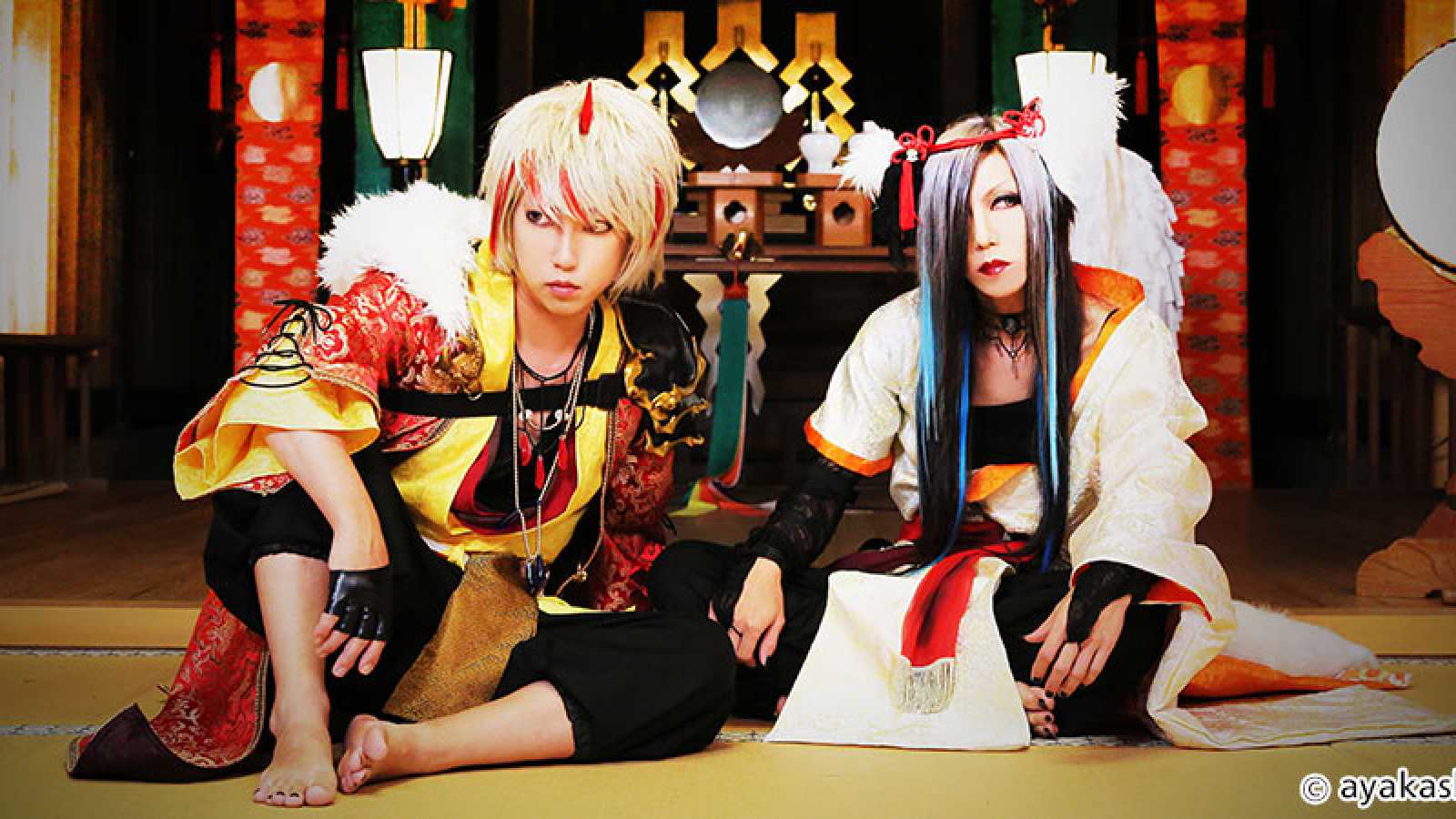