Survive Said The Prophet Live in the UK
Review

Rie a.k.a. Suzaku makes her major debut a showcase of her musical versatility. 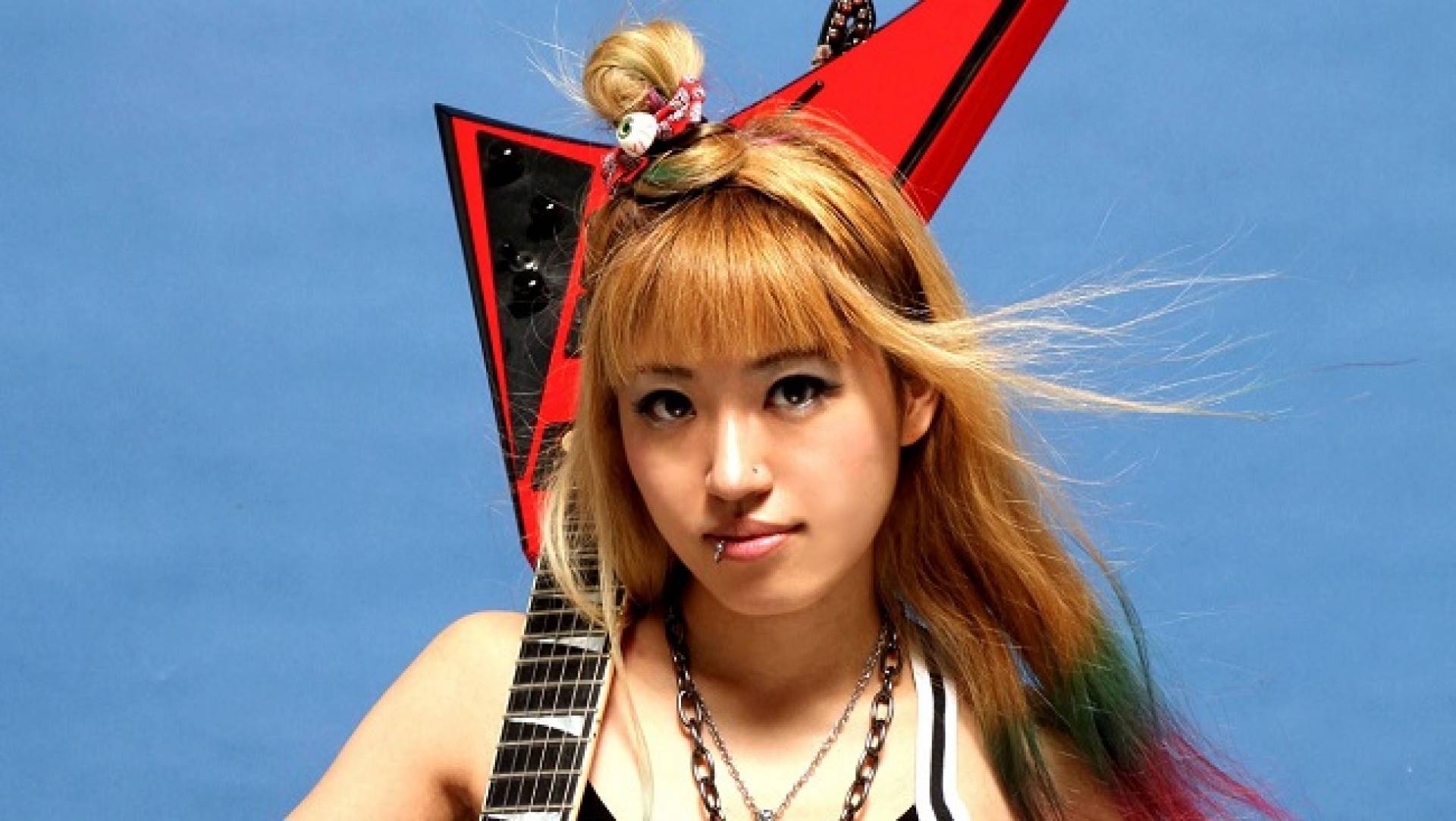 Compared to the likes of Aldious and the DESTROSE sisterhood, Rie a.k.a. Suzaku remains one of the more unsung heroines of the ‘girls metal’ movement. While female solo guitarists aren’t a new phenomenon in Japan – the first, Miharu Ataka, debuted in 1990 – none have gone on to enjoy sustained recording careers under their own names.

For instance, Ataka spent the lion's share of her performing days as one half of rock duo KIX-S. By contrast, Rie has spent most of the last decade carving out a career for herself with several releases on indie label Poppin Records, as well as her Instrumental Summit live events. Then, earlier this year, she signed with King Records, and her major debut album Top Runner followed on June 26th.

Given her heavy metal roots, there's surprisingly little to be found on this album. Rie, who produced the record herself, appears to have treated the release as a sampler of her versatility as a musician. Needless to say, the contents leave the listener in no doubt of her ability as a guitarist.

However, this genre-hopping approach has the unintended consequence of highlighting some of the limitations of her songwriting in certain styles without a guest vocalist to work around. On Seaside Avenue, the same melody lines get repeated a few too many times without something to break them up. This isn't true of the entire album, but her collaborators' level of involvement fluctuate wildly from track to track.

Ex-SORAMIMI bassist Juna Serita is scarcely more than a session musician on Luck the Drive or Top Runner. Saxophonist WaKaNa feels similarly underused, being confined to a lively interlude sandwiched between Rie's own solos. Mercifully, the same can't be said of sixteen-year-old drummer Kanade Sato - one of the adolescent music prodigies Japan's turned out recently - who plays on all tracks besides Luck te Drive and the soporific Towards the Horizon.

Top Runner's strongest offerings are invariably the heavier tracks. With its synthesised traditional instrumentation and howling riffs, Furinkazan comes across as an ode to her King labelmates Onmyo-za. It also boasts a nifty bass solo by WaKaNa's LUCA bandmate Mayumu Hidaka. Elsewhere, Power Engine is as much a showcase of Rie's prowess as a keyboardist as it is of her guitar work.

It may seem a curious choice for Rie to make her major debut an exercise in instrumental melodic rock, but it's not without precedent. She's dabbled in genres besides metal since 2014's Sonic City. Top Runner could even be considered a spiritual successor to 2016's Seven Seas, another entirely melodic rock affair. All told, it's hard to fault an accomplished musician simply for trying something different.
ADVERTISEMENT 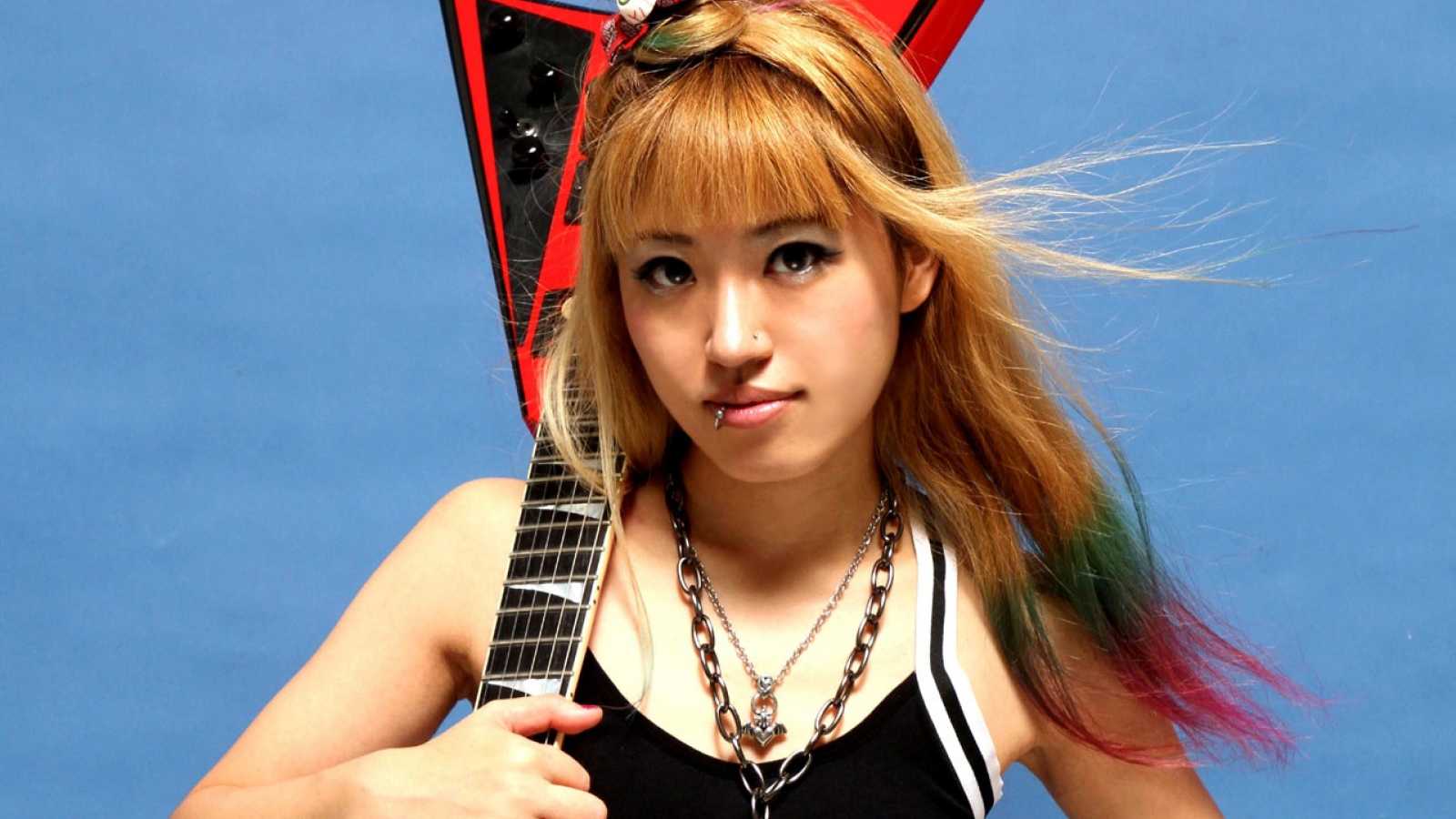 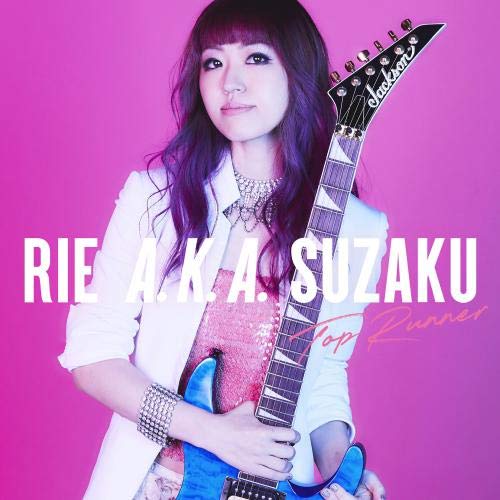