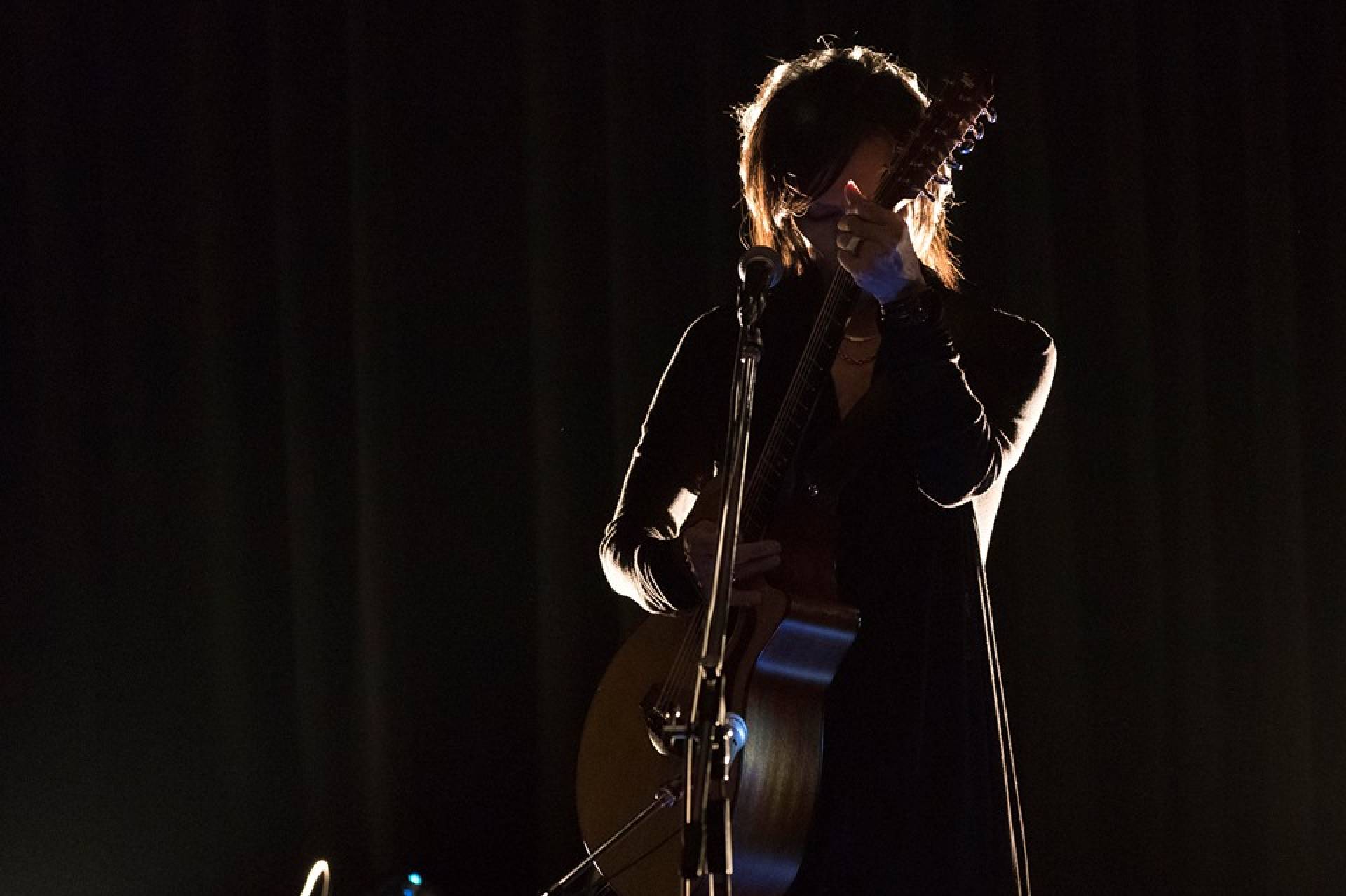 © Oshima. All rights reserved.
MORRIE’s SOLITUDE concert series returned to Japan after the success of his special show with Kiyoharu in New York City, which was held on August 16th, at Joe’s Pub under the title of MORRIE’s Solitude & KIYOHARU’s Elegy. Now in its seventh season, the 54th episode of SOLITUDE took place on September 28th at YOKOHAMA O-SITE.

MORRIE started the show by playing his new song Burn The Twilight. Accompanied by the mellow strumming sounds of his acoustic guitar, his rich deep voice reverberated from the stage. Under the blue stage light, his voice and the sounds produced by his guitar gently spread like wavelets throughout the venue. Showing his ever-sharpening creativity, he moved on to consecutive performances of his two new songs Falling and Kodama.

After he switched to a white electric guitar, MORRIE invited the fans further into the mystery of being by playing Go Under. As if he was exploring the dazzling dream of the “World Spirit”, he sometimes intensified his voice and guitar strokes, while at other times he mesmerized the fans with his falsetto. During the next song, Killing Me Beautiful, he musically expressed images of the desert, the dry wind and the presence of transcendent beauty.

“Welcome. As I often quote recently, ’The World Spirit is the only reality that exists. I recognize other’s soul as a part of the World Spirit’. I am not speaking about an individual self,” he said, making a reference to the philosophy of Ludwig Wittgenstein. He continued with the show by playing another new song titled Boukyaku Hakusho, and he intoxicated the fans with the song’s haunting melody. Afterwards, he played classic songs from his bands consecutively. First, he fascinated the fans with DEAD END's dark and glamorous Sleep In The Sky. Then, he played Creature Creature’s Vanishing. The music resonated as if it was inspiring an existential journey that ended with dissolving into transcendence.

After the song, MORRIE spoke to the fans. “Creature Creature will return for one night only on March 4th next year. I’m looking forward to it,” He spoke about the band’s special show on his “birthday of the body”. “I am in the eternal realm since I gained the realization of the infinite nature of this ‘I’ being no one else but this ‘I’ in nowhere else but ‘here’ and ’now’. But this natural life and world will one day come to the end. There is the sadness of separation. The songs like Vanishing, Andromeda, and Serafine are kind of like requiems,” He said. “When you say it is vain to be in vain, there is an inversion that takes place. Life in this world is a continuous cycle of such inversion. Please let yourself be amazed by what makes being as being as it is. That is God,” MORRIE said. He also spoke about his visit to the desert and the pyramids of Egypt.

MORRIE took up the white electric guitar once again, gently starting to sing a cover of Sai Yoshiko’s Haru. With the polished articulations of his voice and the clearness of his guitar sound, MORRIE seemed to magically draw out a soundscape of a field of poppies and the sweet presence of a mysterious force. During the next song, Atowa Notonare Yamatonare, MORRIE powerfully delivered his vocals while he held the microphone in both hands, as if the song was becoming one with the nothingness, without boundaries or a distinction between beginning and end. The sounds from the guitar looped on the effector, which enhanced the dazzling atmosphere of the song. MORRIE closed the show with Phantom Lake.

During the encore, MORRIE mentioned that he is currently producing songs for a new album. “I enjoy living here and now,” He said. During the last song, Hikaru Koya, he vividly sang of the solemn solitude of an infinite journey through the shining wilderness of Japanese pampas grass under the crescent moon, and the night winds blowing through the realm of the eternal now. “Thank you for coming today,” MORRIE bade the fans farewell after the song. 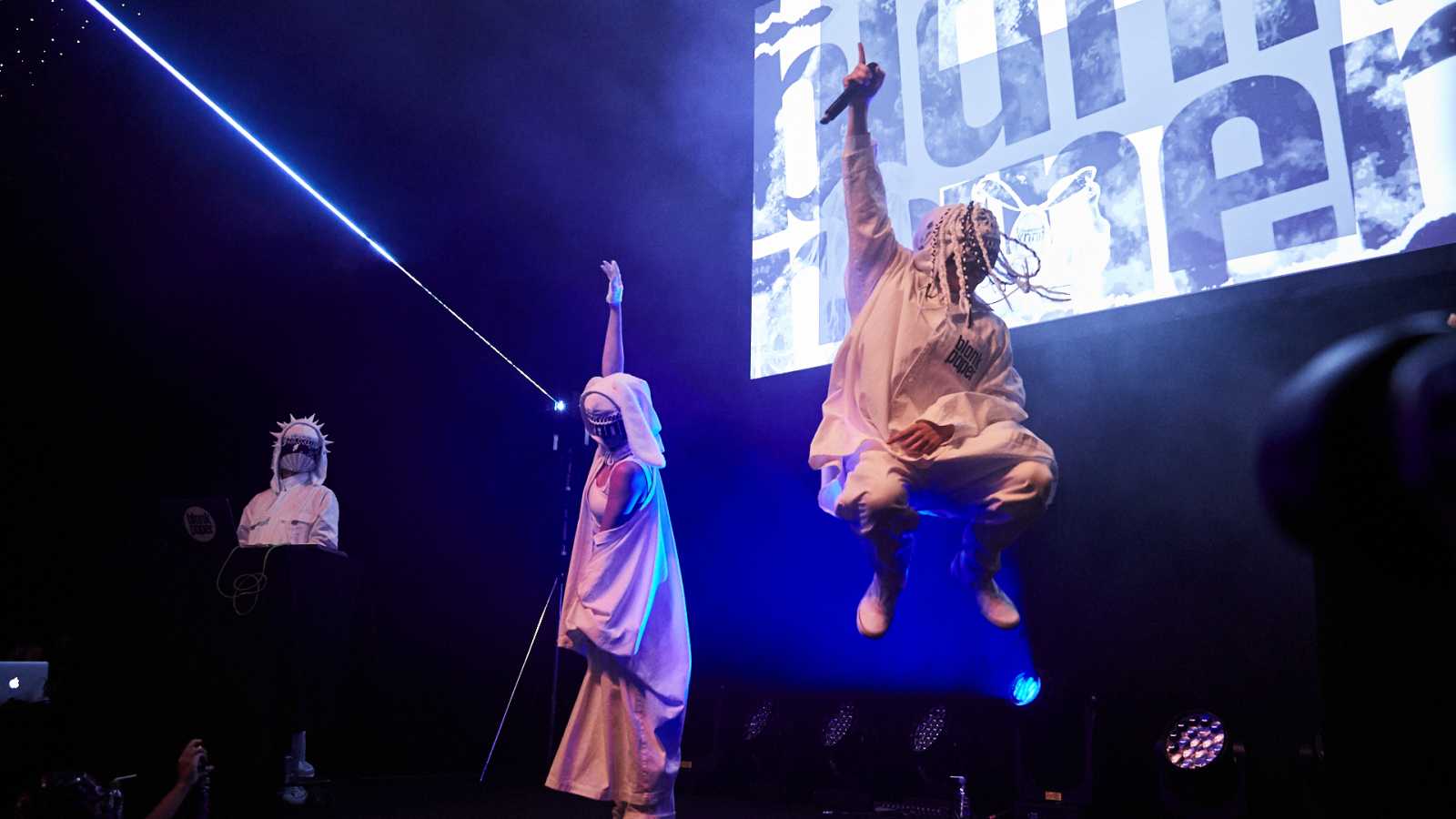 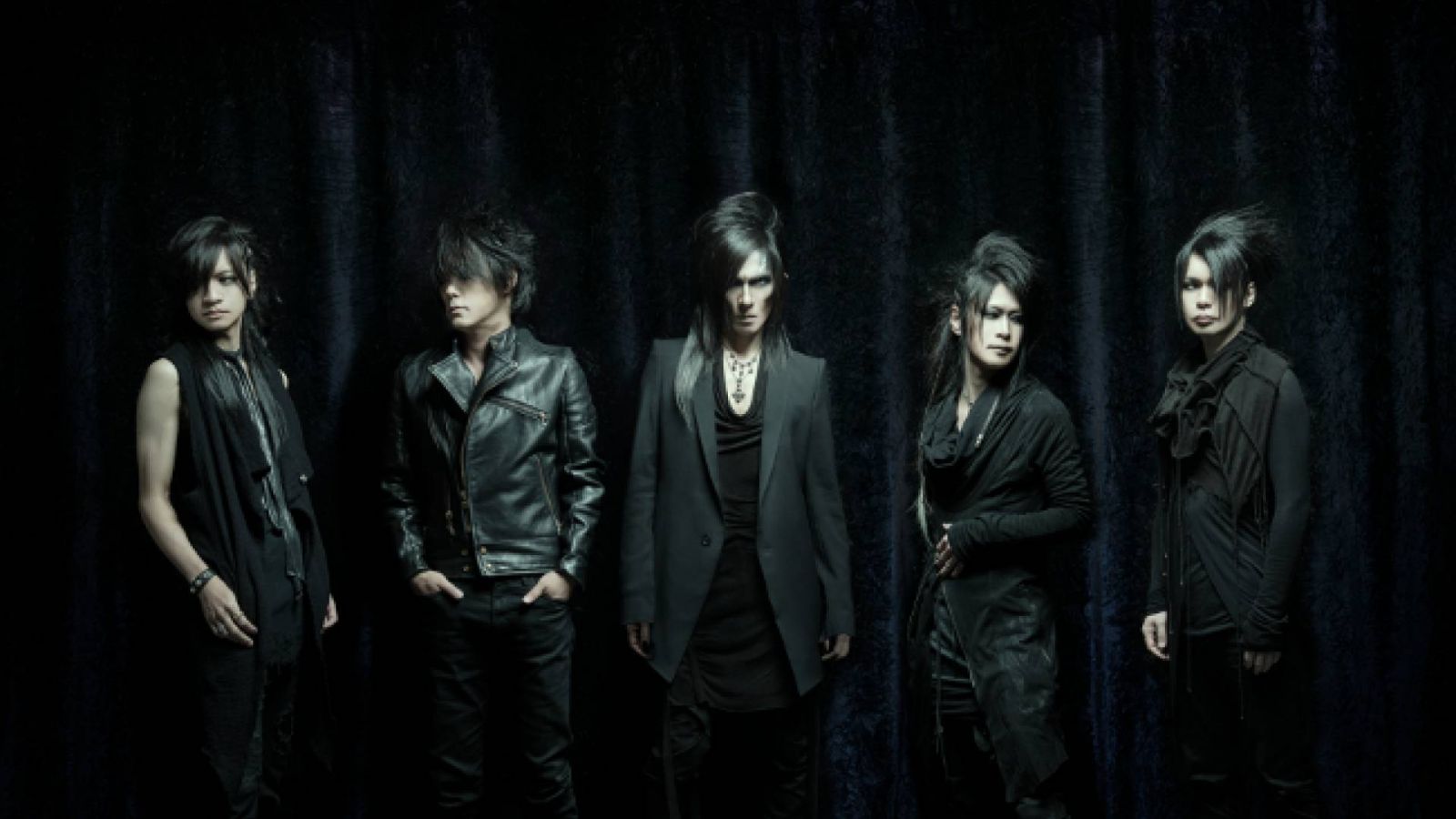 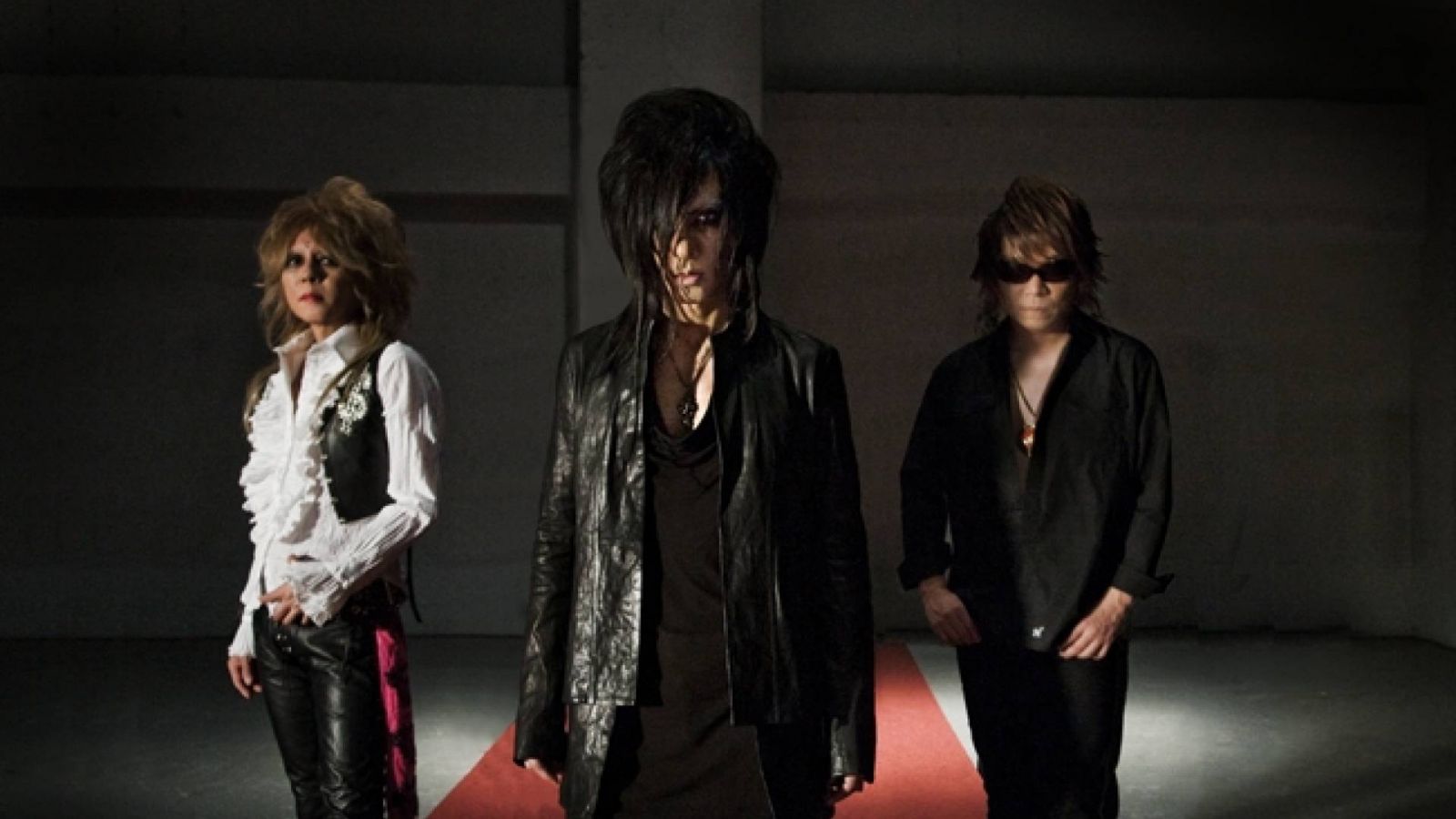 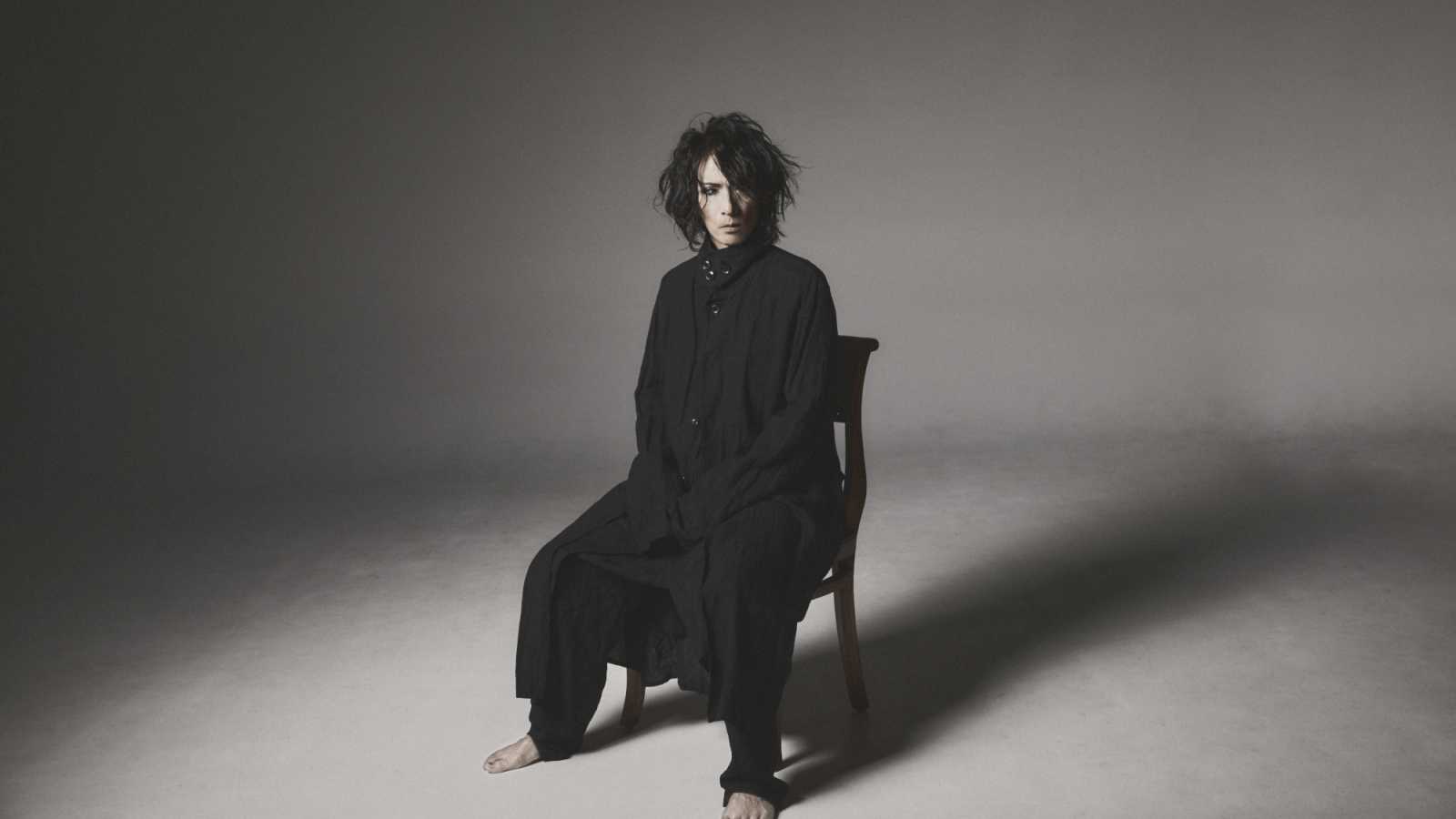 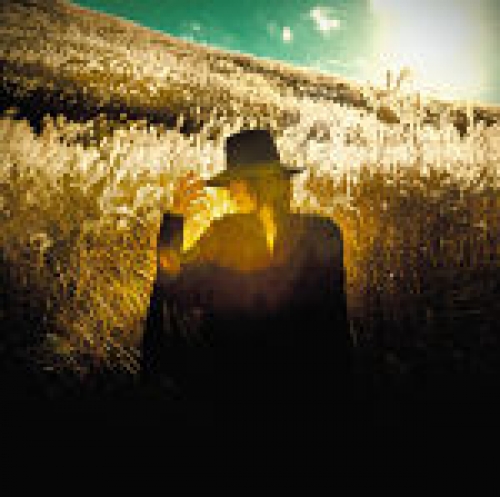 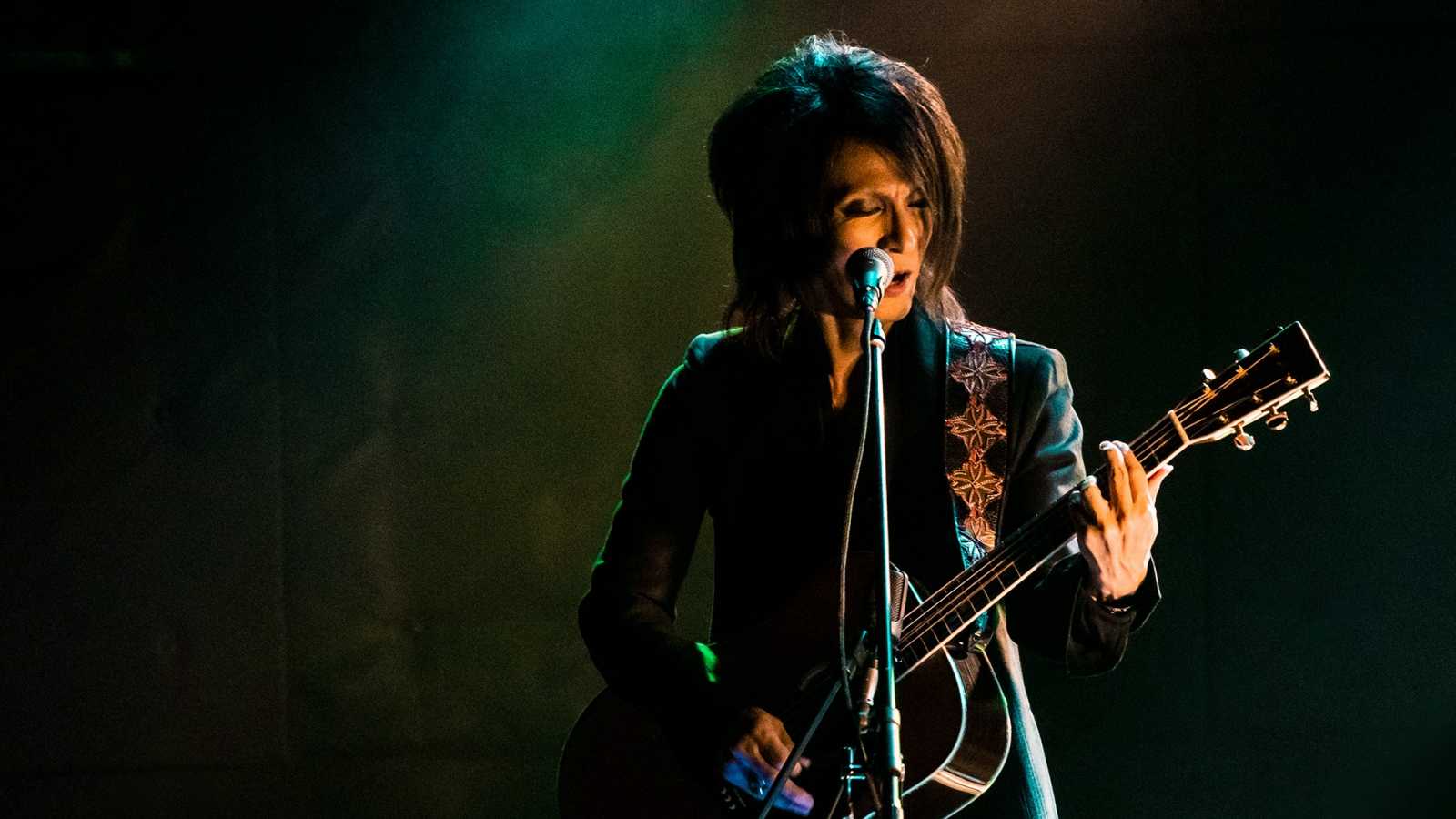 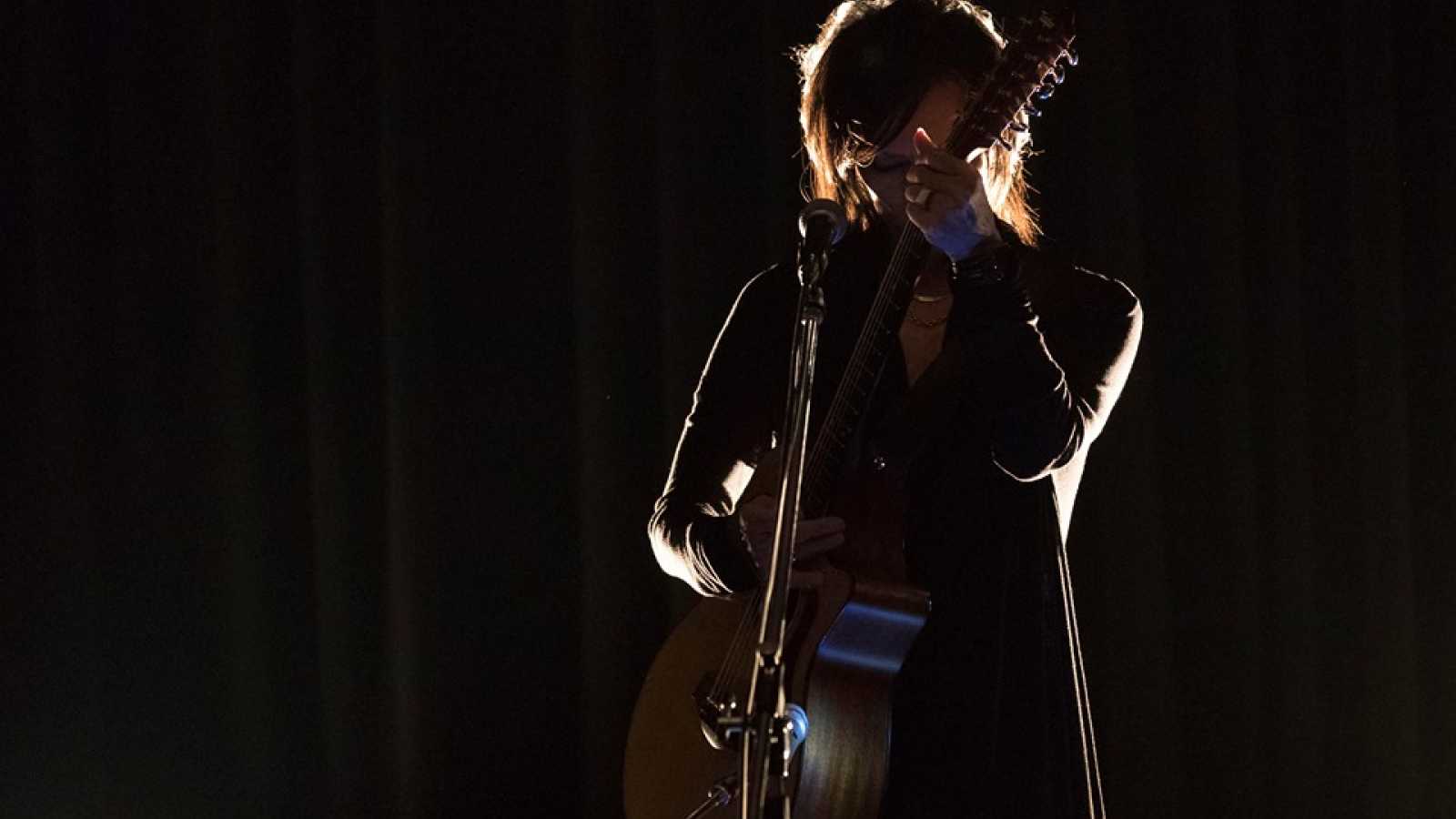 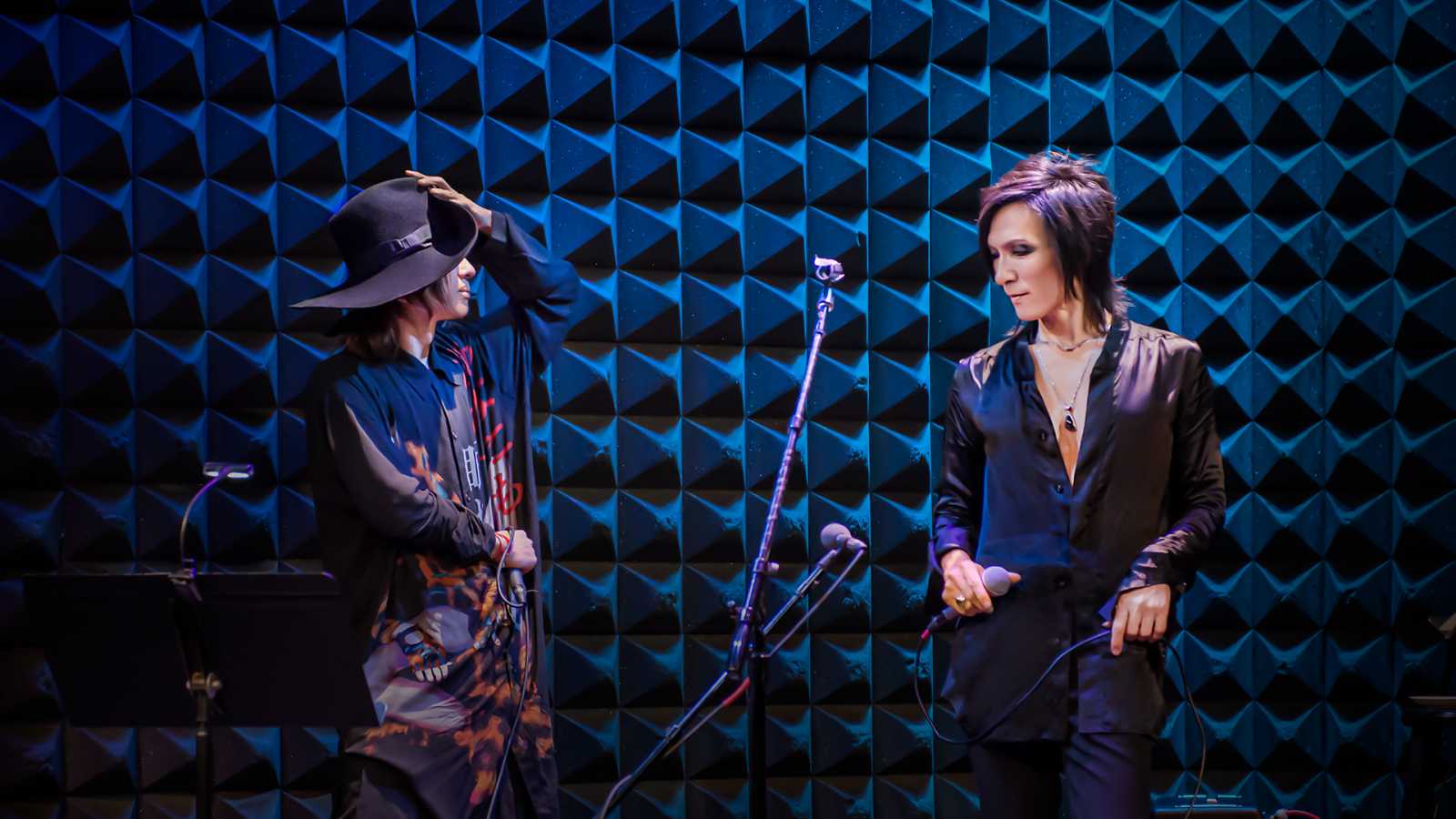 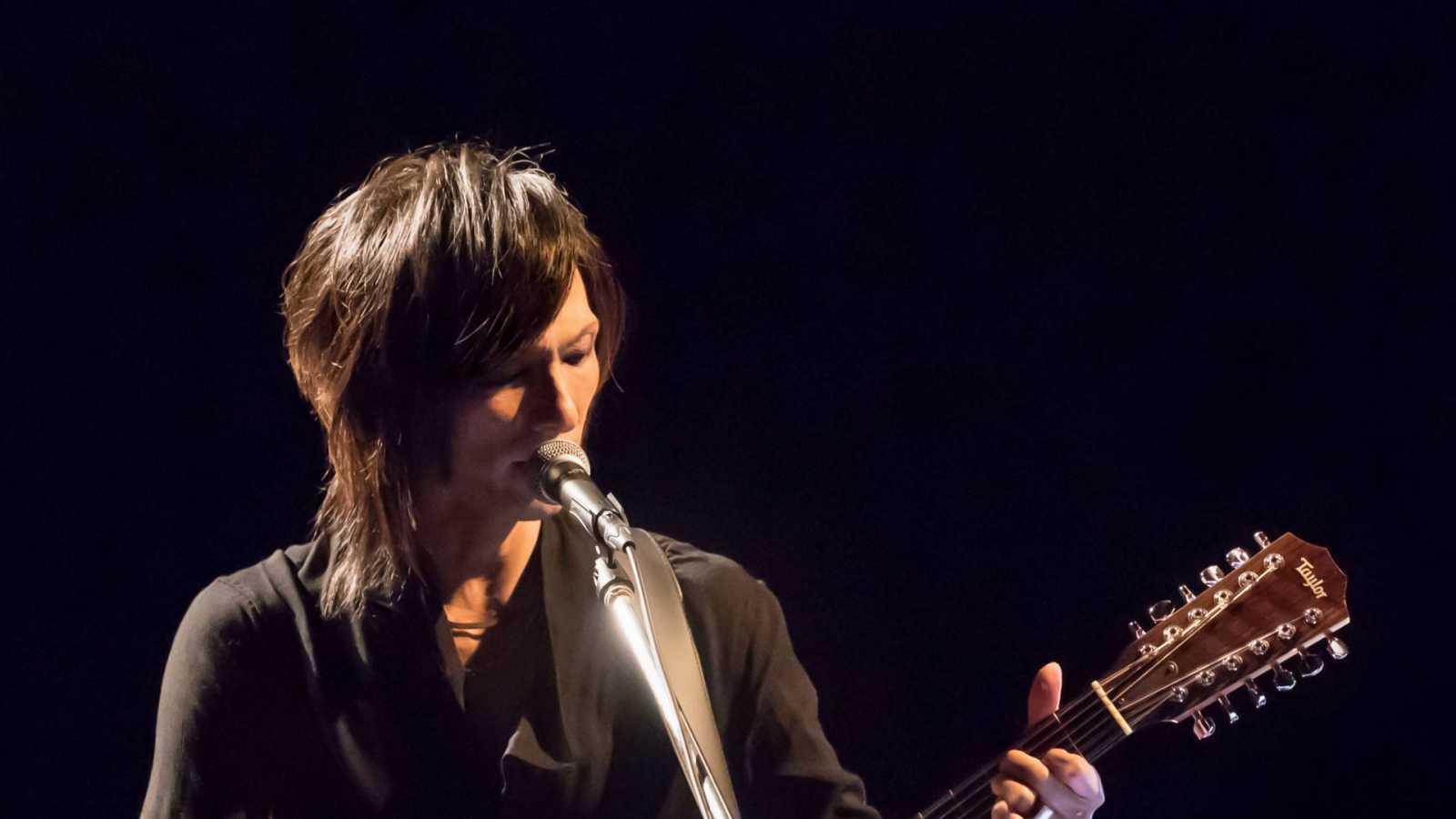 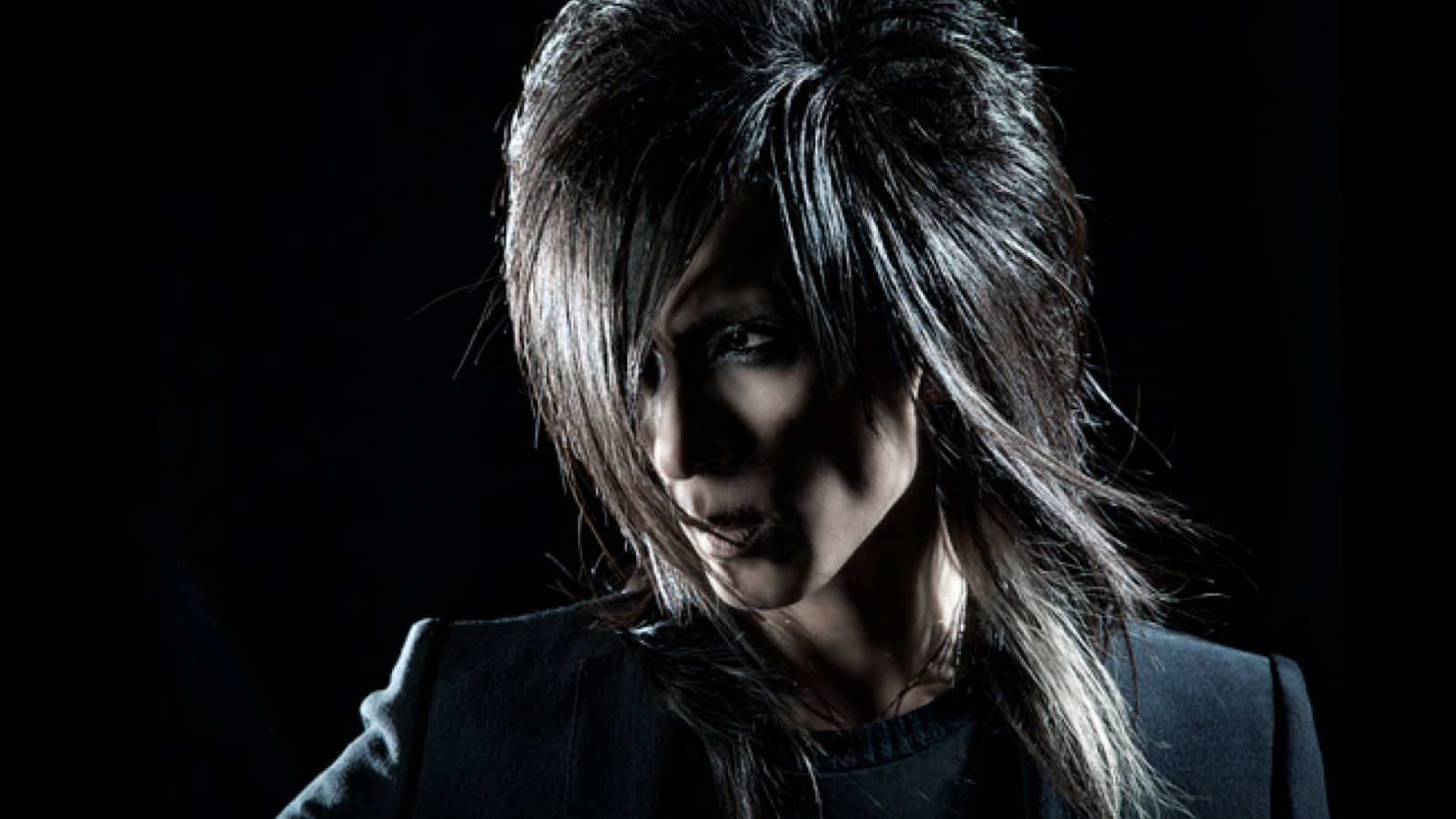 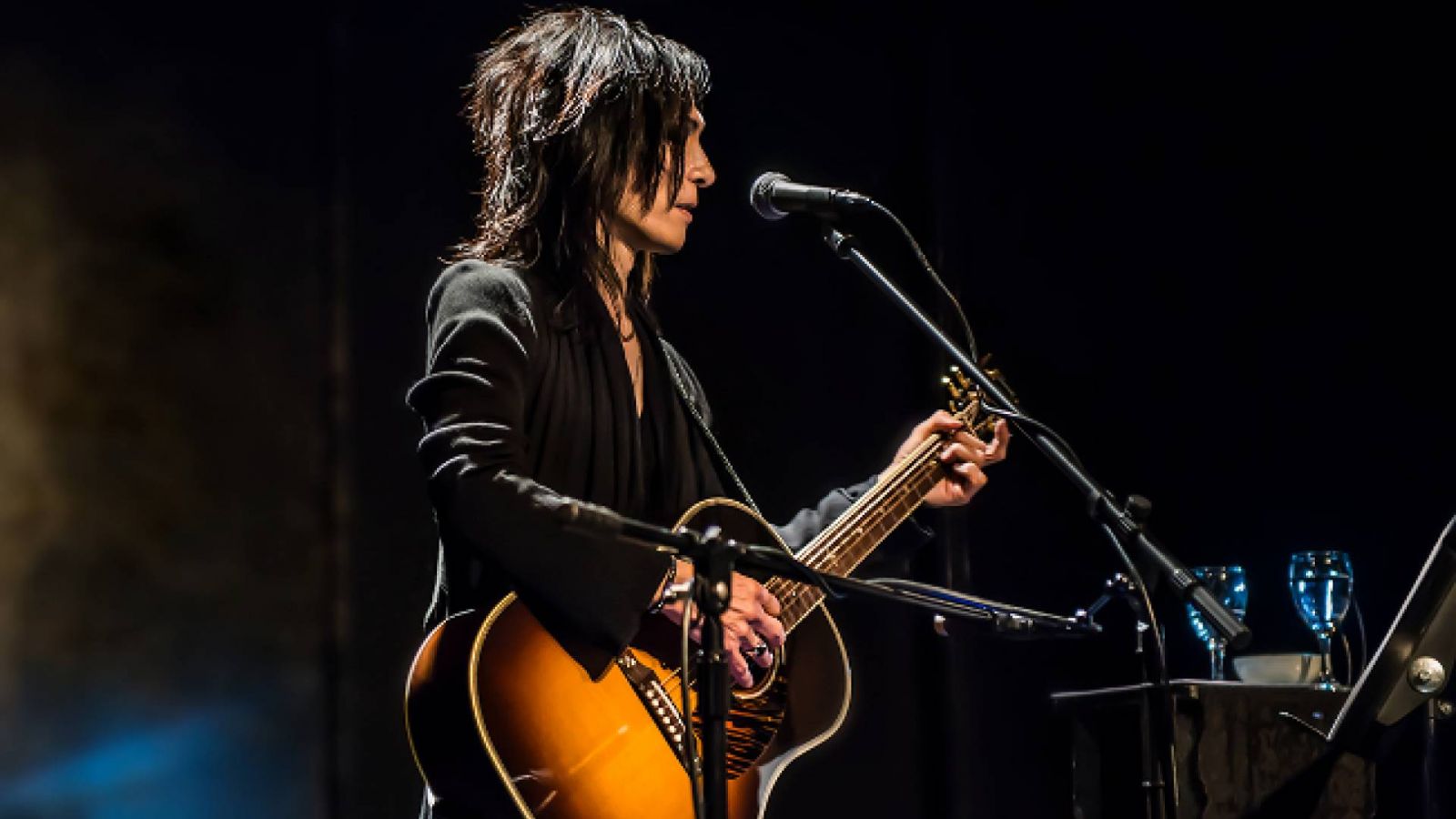 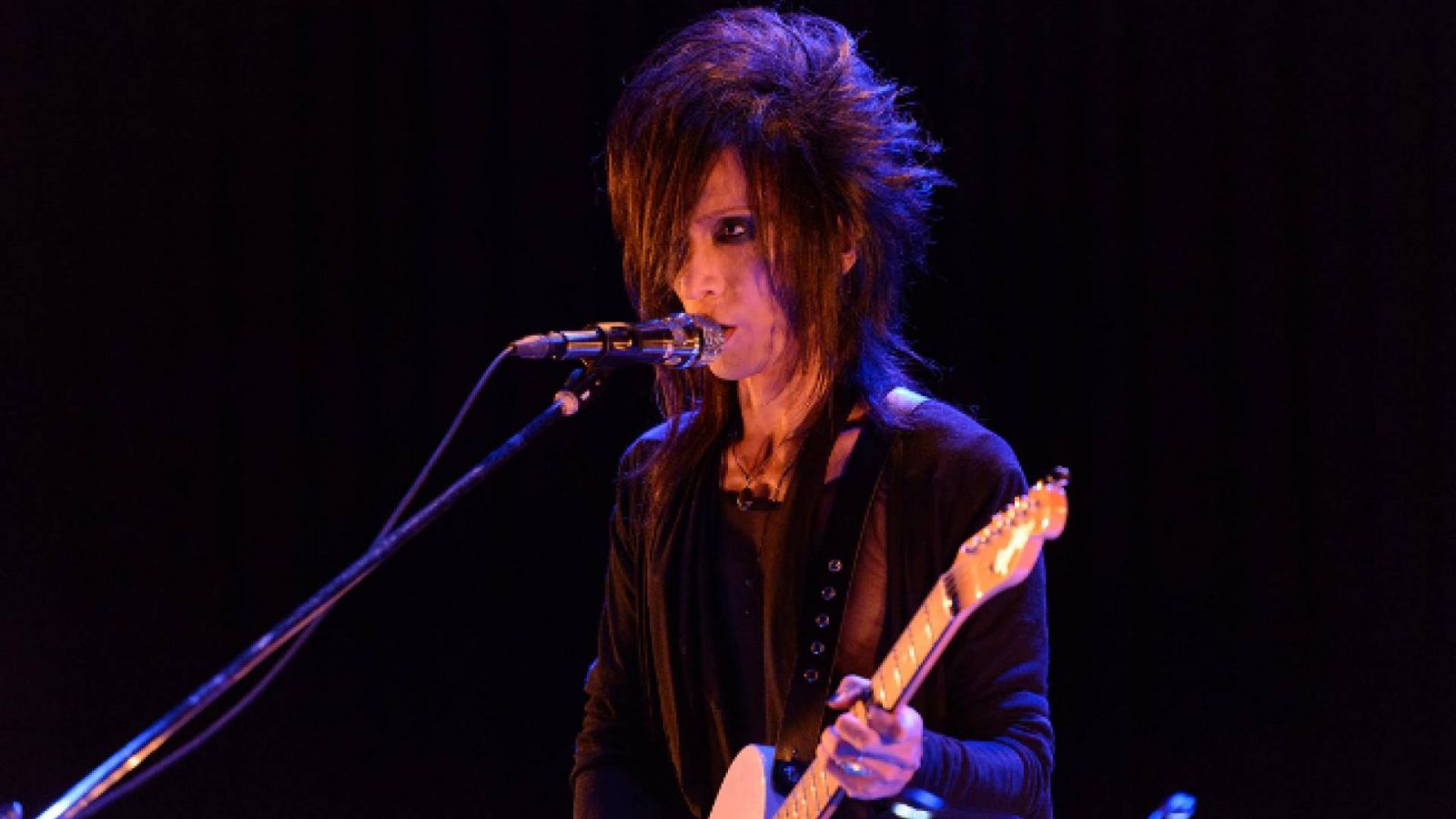 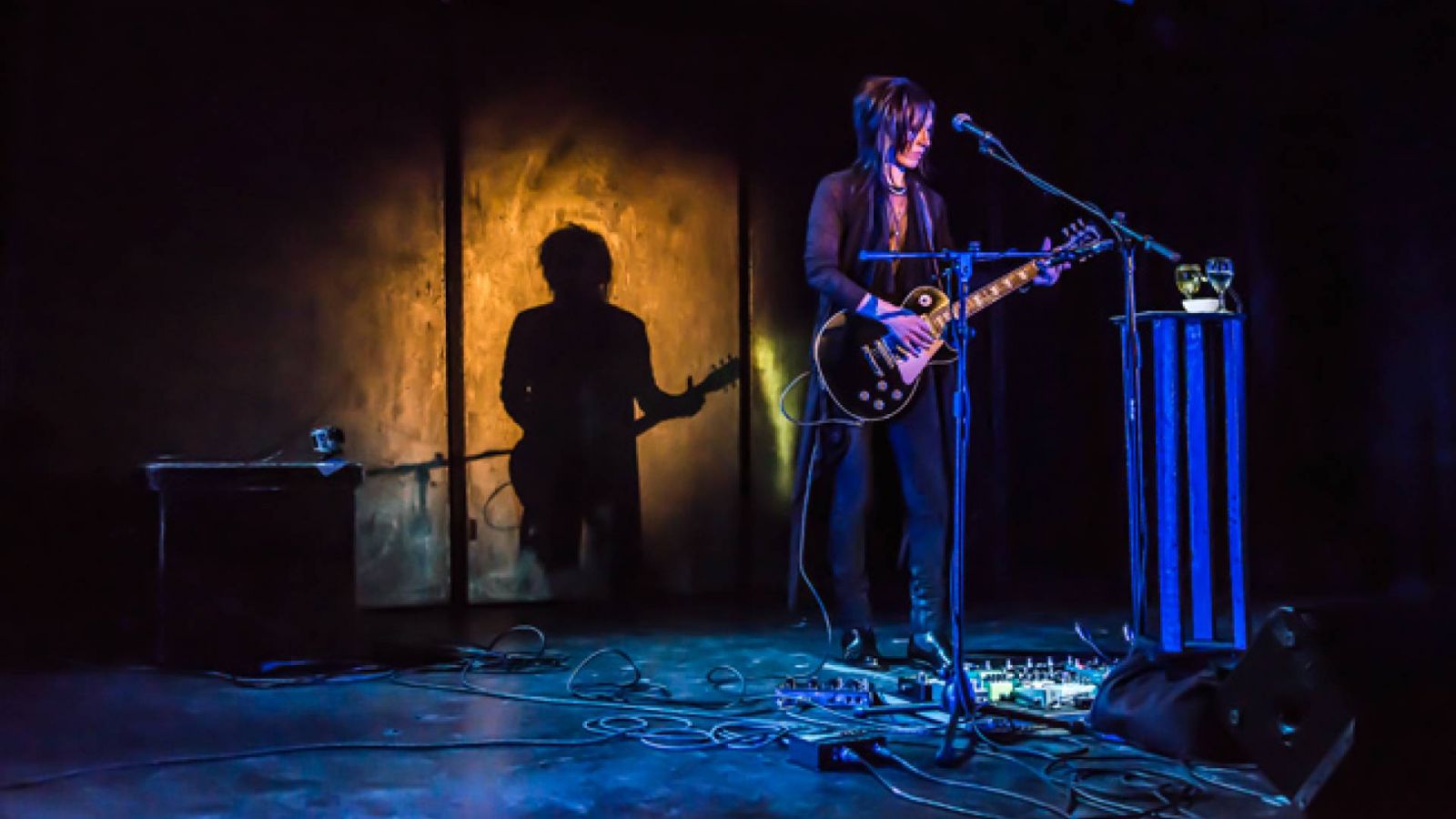 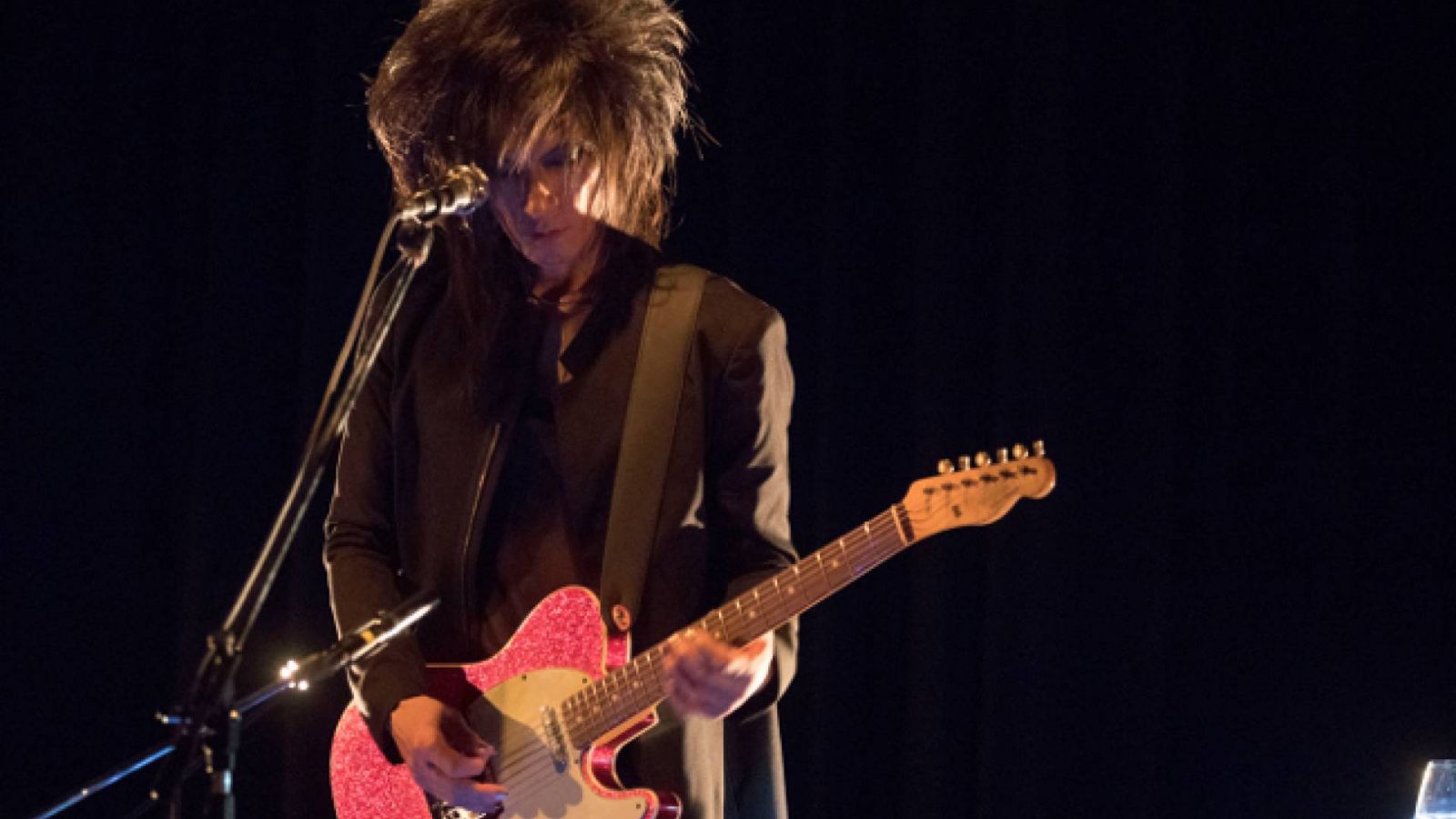 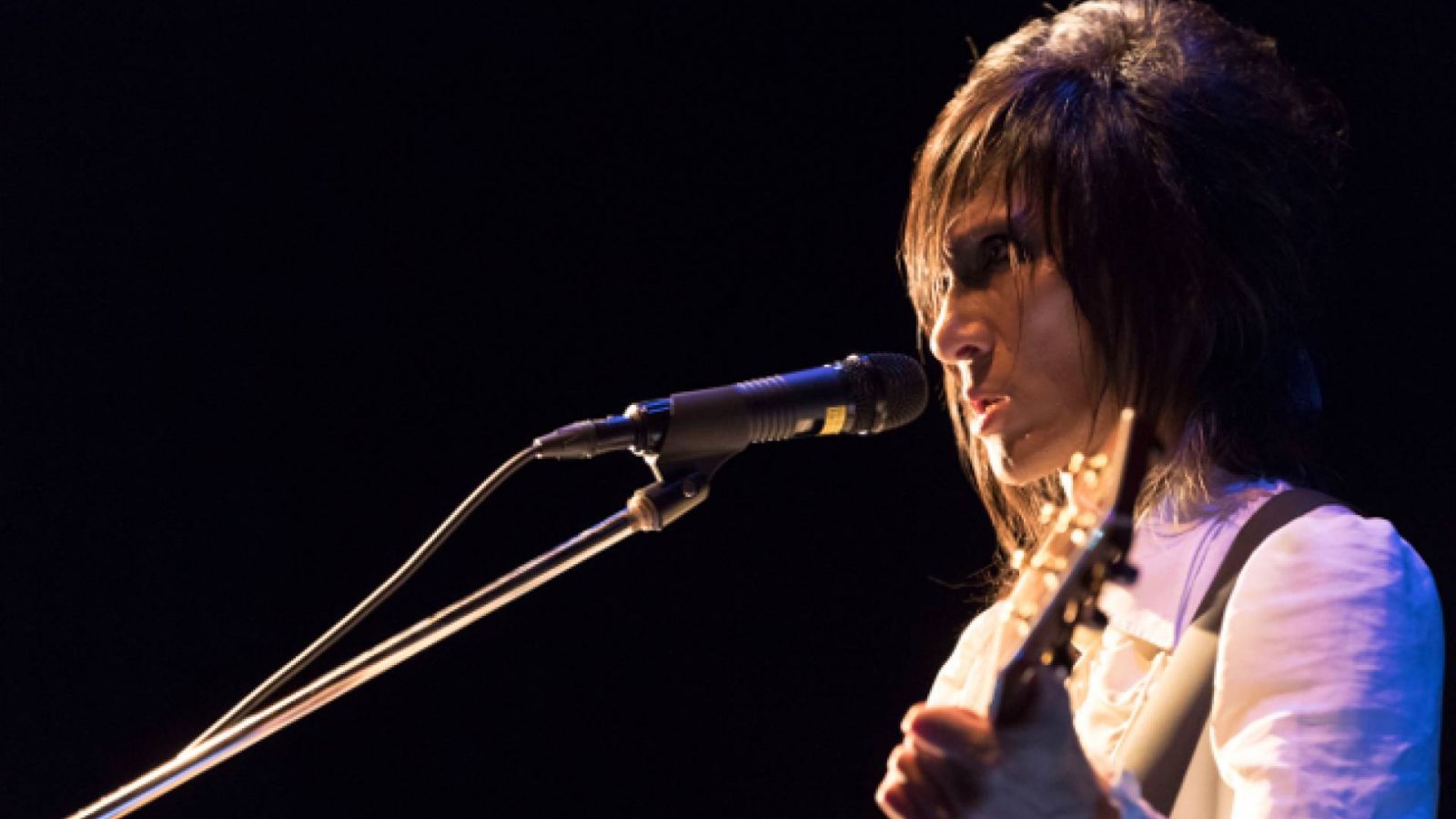 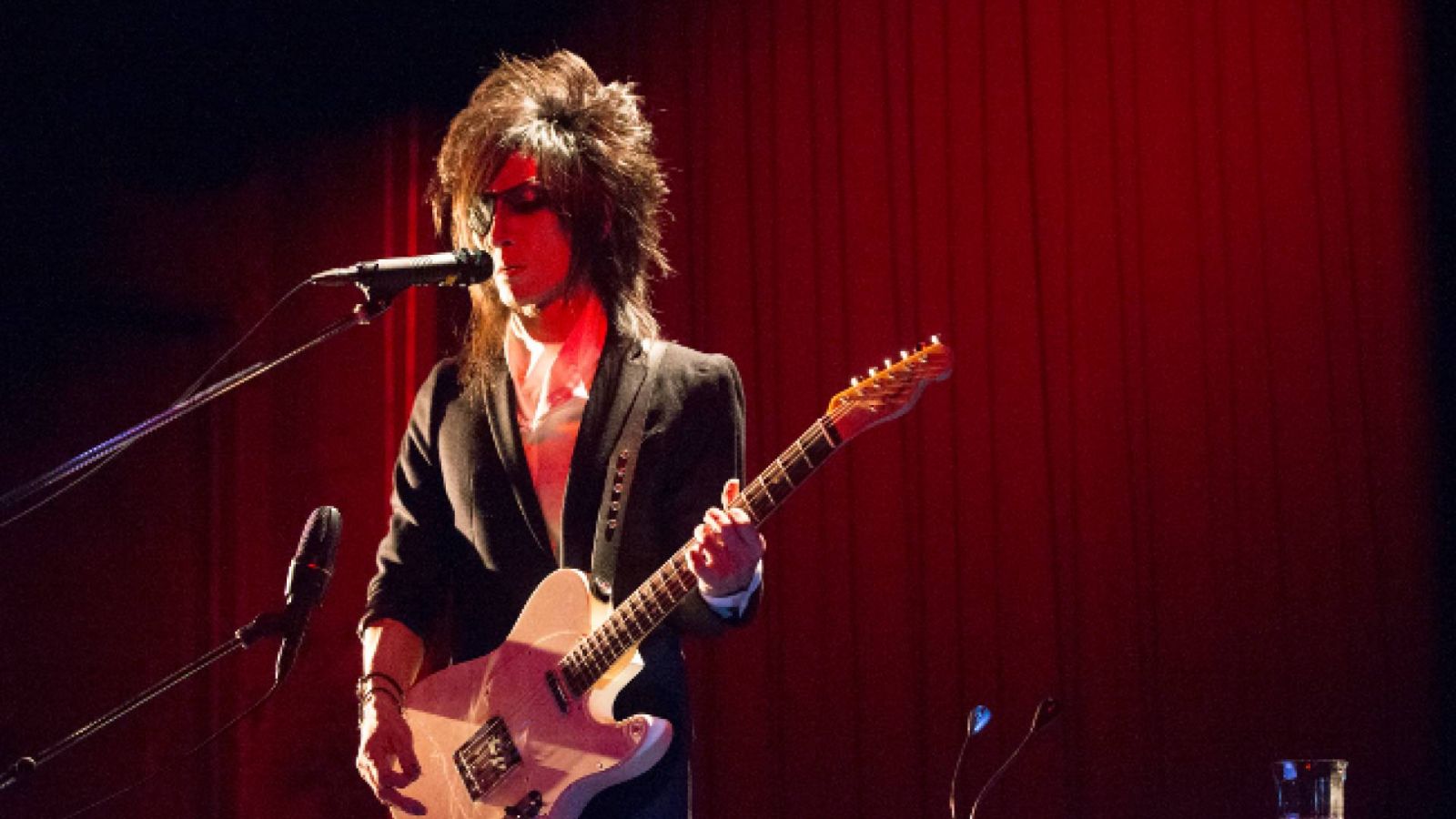 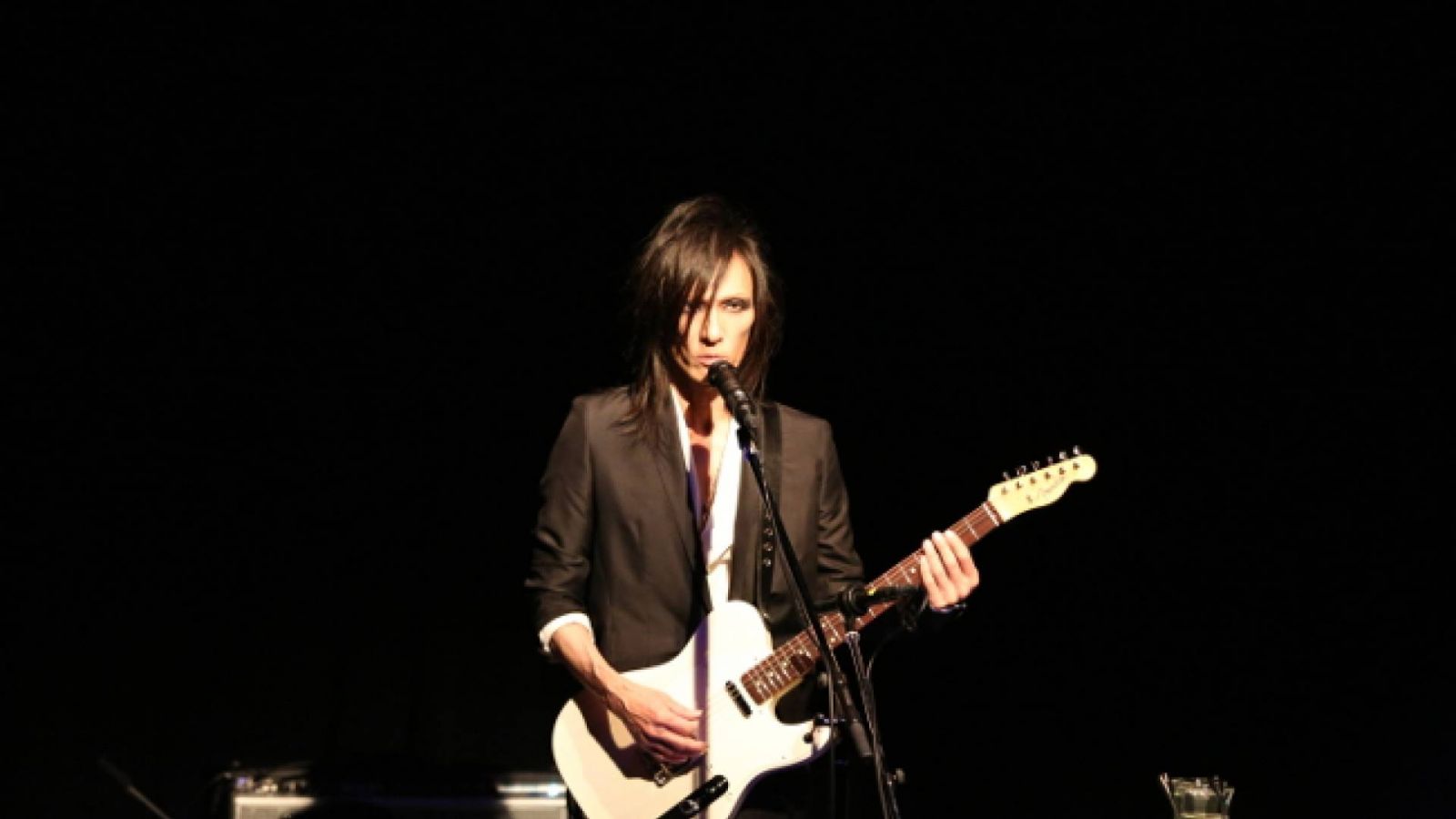