Survive Said The Prophet Live in the UK
Contest Exclusive

JaME’s English version is holding ticket giveaway contests on Facebook and Twitter for MIYAVI’s upcoming concerts in London and Amsterdam! 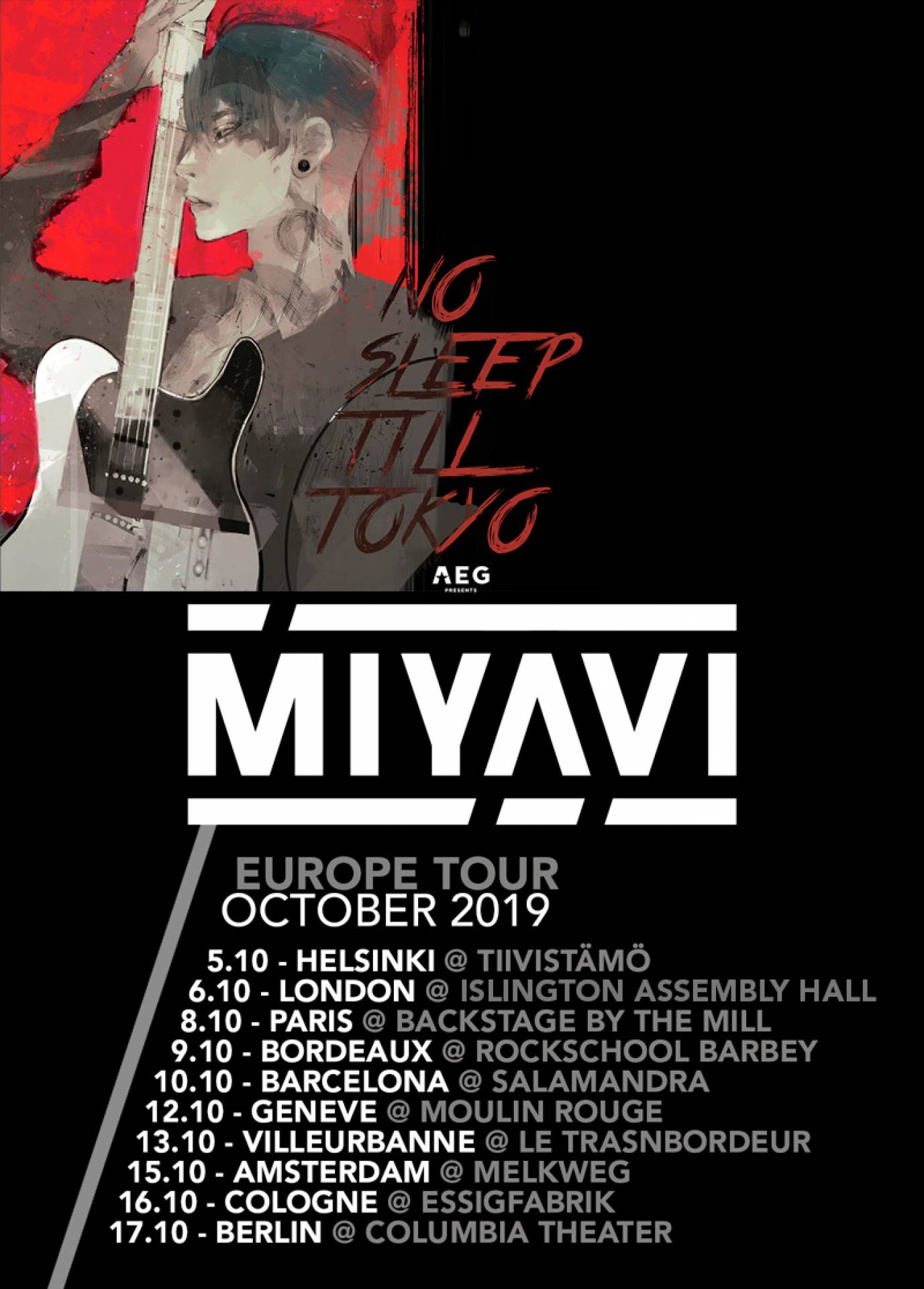 © MIYAVI
Are you a MIYAVI fan? Do you want to rock out with the Samurai Guitarist in the UK and the Netherlands this October? If yes, you might be in luck because JaME’s English version is holding ticket giveaway contests on Facebook and Twitter for MIYAVI’s upcoming concerts in London and Amsterdam!

MIYAVI’s NO SLEEP TILL TOKYO Europe Tour will begin on October 5th in Helsinki, take the J-rocker to London, Paris, Bordeaux, Barcelona, Geneve, Villeurbanne, Amsterdam and Cologne before concluding on October 17th in Berlin.

If you prefer not to rely on Lady Luck to smile on you, you can secure your ticket right away at https://miyavi.com/.

JaME’s other language versions are holding ticket giveaway contests as well, so if you’re interested in winning tickets for MIYAVI’s European tour dates in other countries, do check their SNS accounts out.

Good luck to all participants! 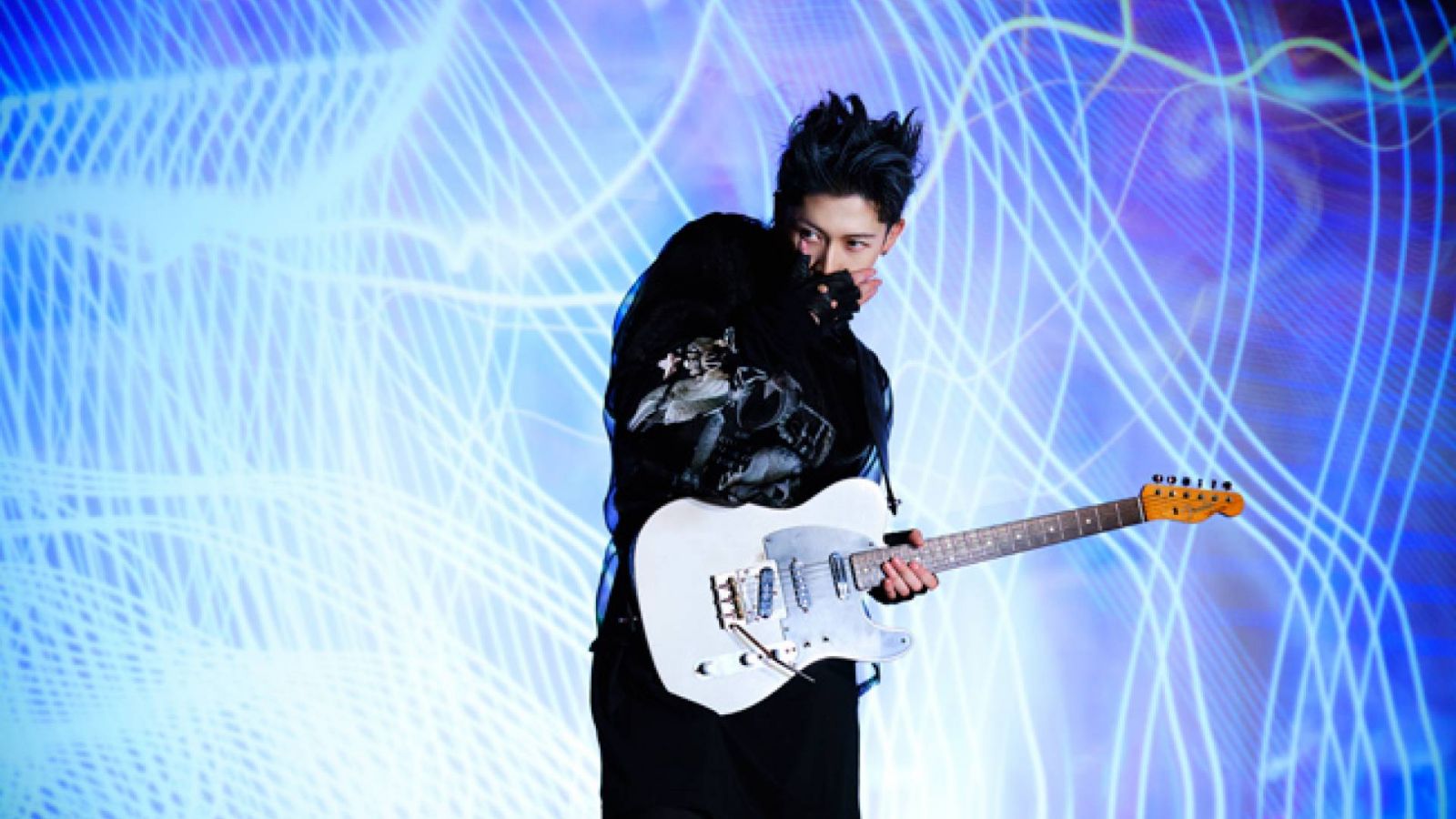 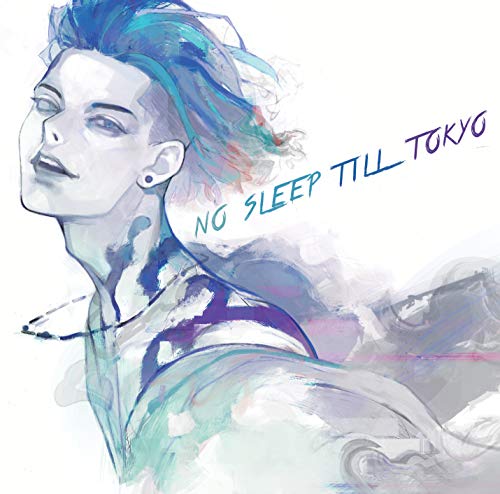 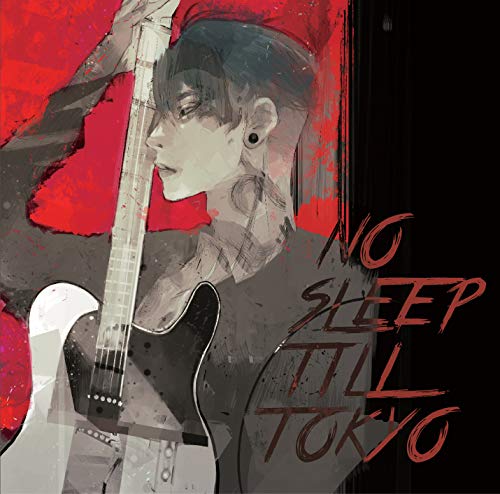 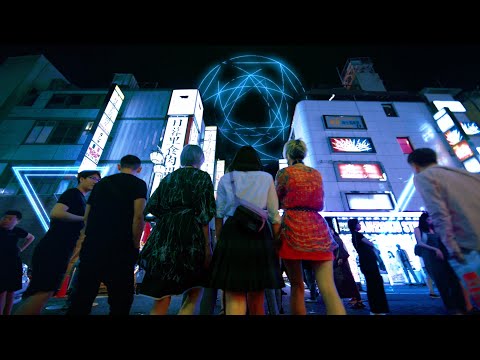 MIYAVI - No Sleep Till Tokyo