Survive Said The Prophet Live in the UK
Interview Exclusive 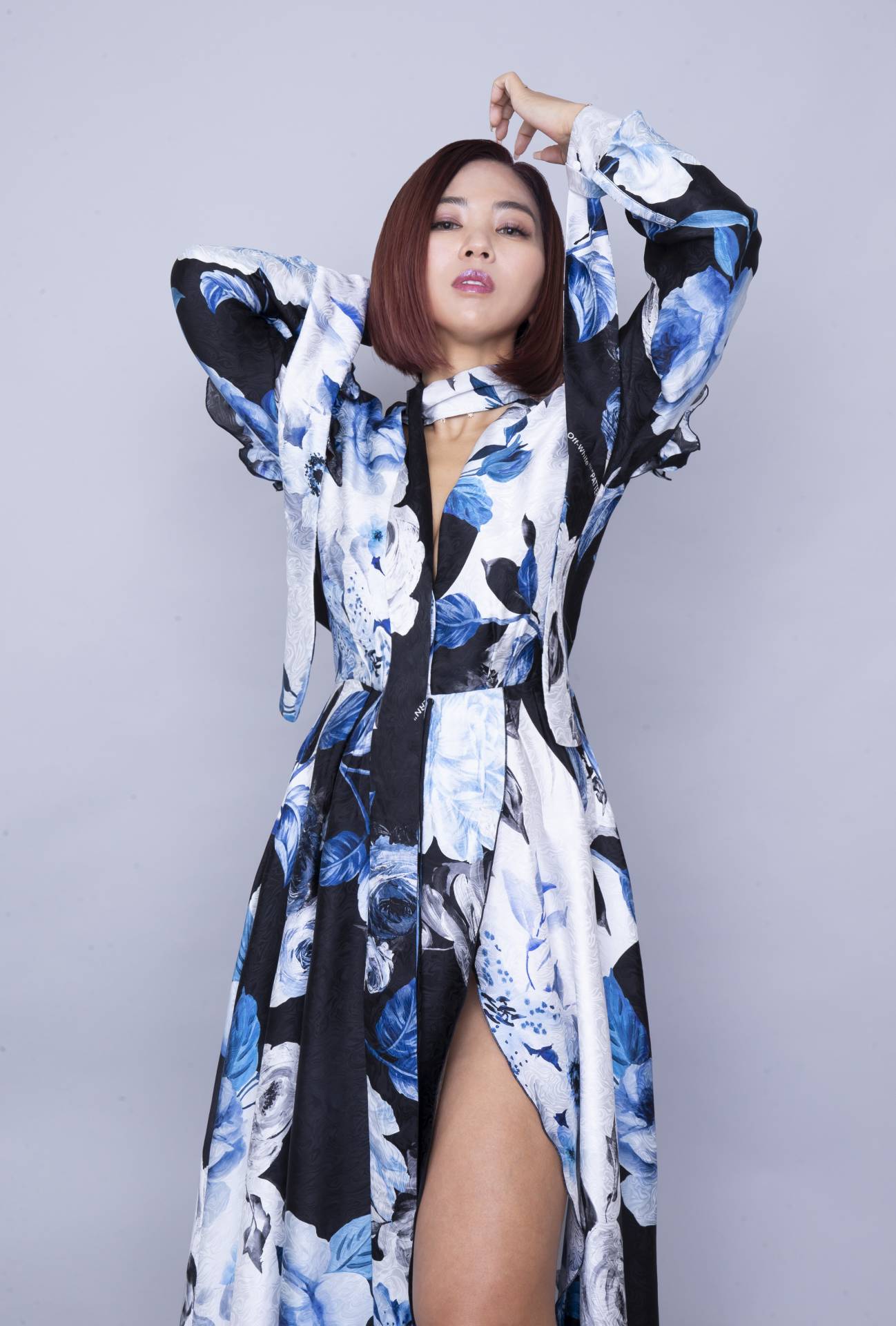 Following the release of two new mixes of her hit single Shiki No Uta, which was originally featured as the closing theme to acclaimed anime series "Samurai Champloo", hip-hop, soca, reggaeton musician, and singer-songwriter MINMI headed to the USA to perform at Otakon 2019's Tribute to Nujabes Concert on July 26th. Post-concert, MINMI answers JaME's questions about Shiki No Uta and her Otakon experience.

How was it like revisiting Shiki No Uta 15 years after its original release?

MINMI: I’m happy that I got to release it worldwide for the first time.

What’s your fondest memory of working with Nujabes on Shiki No Uta?

MINMI: Nujabes introduced me to his favorite curry spot. He used to advocate for me a lot during my debut—of course as an artist. It also appears that he fell in love with the fake phrases I used when ad libbing songs. He let me read this anime's script and I wrote the lyrics as if from the viewpoint of the main character. He was also captivated by the tracks I had released, and if it was this track, then it was ok. He also pushed his creed of never using existing tracks twice but to make new ones. We definitely had a bit of push and shove when it came to that. With great confidence I used to persuade him that he wouldn't regret it and he acknowledged it by saying "If MINMI goes as far to say that then it must be something that will only occur once in my entire history."

What are some of the key differences between the original Shiki No Uta and the new Japanese recording?

MINMI: The track is also arranged to give it a modern feel.

What was your thought process as you penned the English lyrics for Shiki No Uta?

MINMI: This song was always a special song for me, and I wanted to share the lyrics I created with the international audience.

Please describe your experience performing the English version of Shiki No Uta live for the first time at Otakon’s Tribute to Nujabes Concert.

MINMI: The fans greeted me very warmly and it was very fun to sing there. I reconfirmed the fact that “Samurai Champloo” is the most popular anime in the world. I was so grateful that I got to participate in such a wonderful event that I sang with all my heart.

What do you think of the audience’s reaction to your performance?

MINMI: Thank you for the wonderful response.

What’s your biggest takeaway from Otakon?

Being able to perform Shiki No Uta at the "Samurai Champloo" Tribute Concert. I was glad that the fans who supported me from the time of my debut came.

Do you have any new songs in the works? If so, what can you tell us about them?

MINMI: Yes, I’ve been inspired a lot and I’ve been creating several songs. I can't reveal information about the songs yet but I’m looking forward to releasing them to you guys!

Which aspects of soca music and culture do you want to highlight in your future releases and activities?

MINMI: Whether soca or not, I’d like to make people dance and feel the groove.

MINMI: I’ll be performing more outside of Japan. I look forward to meeting you all over the world.

JaME would like to thank MINMI and MediaLab PR for this interview opportunity. 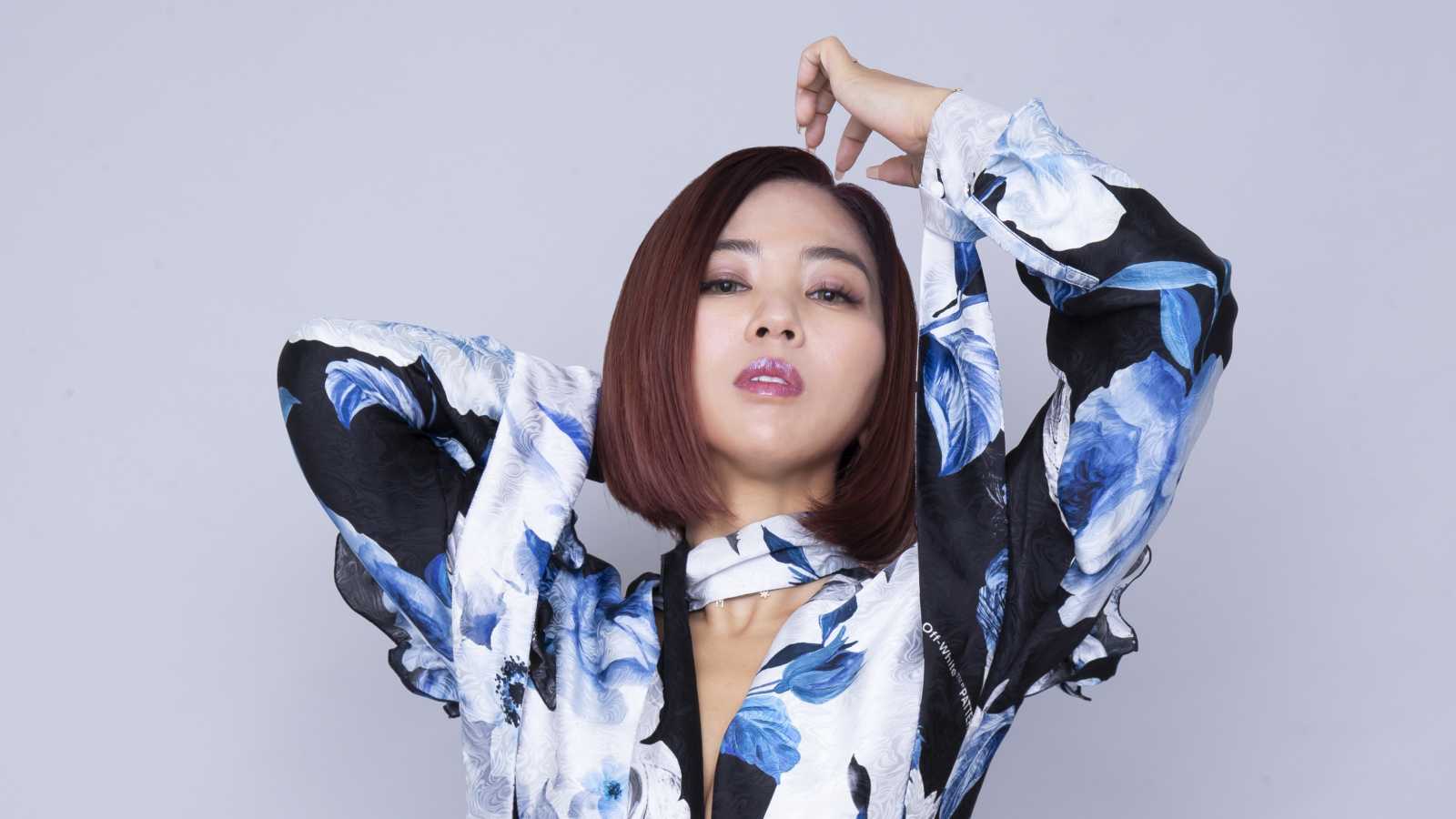 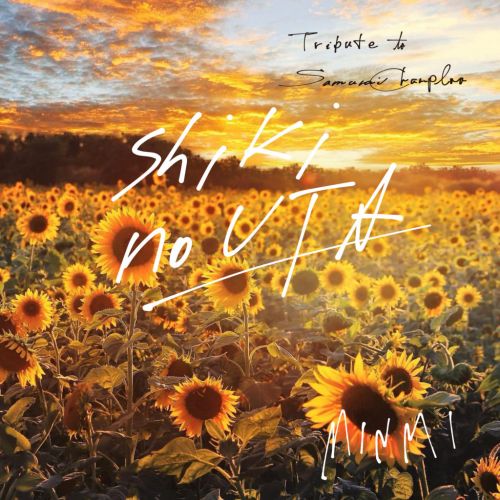