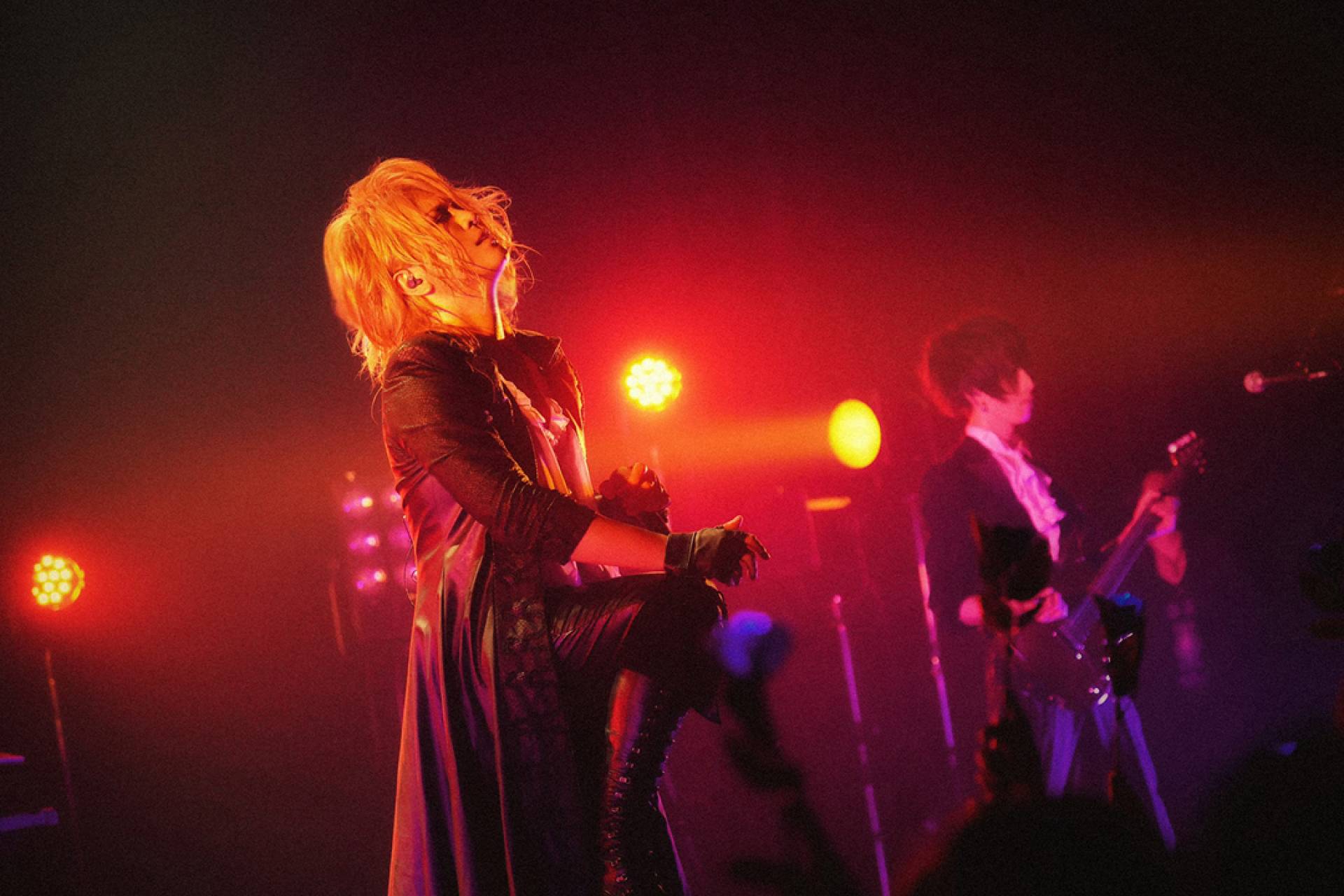 With the release of his new single Eye of Providence on July 24th, KAMIJO started his new Japan tour PERSONA GRATA on July 26th at Tokyo’s MYNAVI BLITZ AKASAKA. During the show, KAMIJO announced the consecutive releases of three new singles from this fall through to 2020. Although the song titles and the release dates will be revealed later, it has already been announced that Ayami Kojima, best known for her artwork on the popular video game series Castlevania, will draw the illustrations for the covers of these releases. Also, KAMIJO announced the tour final which will be held on October 6th at MYNAVI BLITZ AKASAKA. The tour schedule is available on his official site.

The stage for KAMIJO’s story of the vampire has now moved to the United States. At the beginning of the show, the fans watched the movie on the stage screen with the opening scene of the night view of New York city and the Statue of Liberty. The story takes place one year after the first media appearance of Count Saint-Germain. In the first movie, the news programme introduced the growing popularity of “Emigre” in Japan, and its anticipated introduction to the United States. “Emigre” is the energy production system that uses the blood of resurrected humans. The first movie ended with the scene of the assassination of high-ranking US government official who was in favour of the new energy bill.

After the first movie, drummer YUKI, bassist MASASHI, guitarist Meku, and vocalist KAMIJO entered the stage. “Bonjour, Tokyo!” KAMIJO greeted the fans, and immediately introduced them to the new song. Although the title is not revealed yet, the song’s grand melody with heavy guitar riffs and driving drum beat had the fans shouting and fist pumping to the song they were hearing for the very first time. KAMIJO, in his rich voice, sang this new chapter of the story. The tour’s style of the combination of the unpredictable story and the introduction of the new song excited the fans.

“Let the story begin!” KAMIJO declared as the show continued with Nosferatu. Accompanied by Meku’s lyrical and powerful guitar riffs, KAMIJO sung of the passion for the ideal world. The song was followed by a movie of the US National Security Agency (NSA) opening the investigation of the assassination and those who act against the introduction of “Emigre”. After the second movie, Emigre was started to play. KAMIJO’s alluring voice and audacious stage presence provoked the fans to enthusiastically shout out “Vive le Roi!” during the song.

The story continued to the scene of a biker almost accidentally bumping into the sleeping vampire on the streets of New York City, and Vampire Rock Star linked the story to the live. Now, under the red stage lights, KAMIJO showed his aggressive side, shouting out and head banging to the hard rock sounds as if he were embodying the bloodlust of the awakened vampire in the movie.

After the song, the movie continued to the scene of a mysterious woman who invited the awakened vampire to a place where she said he would find plenty of prey. “You heard that!? There are plenty of prey!” KAMIJO stirred up the fans for the first live performance of Ecstasy, which is included on his latest single. The song’s driving guitar sounds and drum beats immediately had the fans head banging. KAMIJO’s glamorous voice created a seductive chemistry with the song’s uplifting melody and the excited fans shouted out “Ecstasy!” at the singer’s command. The first ever live performance of the stylish rock number was met with the fans' enthusiastic applause.

After the movie scenes showing the NSA’s investigation of the top shale gas production company, which had a conflicting interest with “Emigre”, KAMIJO introduced another new song to the fans. During the song's heart warming melody, the fans showed their support to KAMIJO’s new musical venture by waving their hands left and right. The show continued to the movie scene of the secret meeting of Count Saint-Germain and the US president. Count Saint-Germain accepted the request from the president to help the investigation of NSA for the sake of the instalment of “Emigre”. “You will become the next George Washington,” Count Saint-Germain said to the president after asking him to arrange protection by the secret service in return for helping with the investigation.

As Count Saint-Germain predicted, the vehicle he and the secret service were riding in was ambushed. With the sound effects of gun shots blasting, another new song started to play. KAMIJO boldly sang out in the midst of the raging band sounds, while he had the fans clap their hands. Suddenly, stage fireworks exploded as the vehicle on the screen crashed and started to burn. The live experience of the story caught the fans by surprise. Later, the movie continued to the scene where Count Saint-Germain found the emblem of the eye after the attack and discovered who he was up against.

After the movie, Eye of Providence finally started to play. The electrifying chemistry of the song’s grand melody and KAMIJO’s beautiful falsetto both astonished the fans and filled them with anticipation for his new soundscape to be revealed during the tour. After the song, the end credits started to roll on the screen, and the fans cheered when they saw “Continue to next episode”.

At the end of the encore, KAMIJO closed the show with Louis～Enketsu no La Vie en Rose～. “I am grateful that you gave me a great response and even sung along to the songs I played for the very first time today. Let’s make a great tour together!” KAMIJO thanked the fans. “Let us jump high to bring today to a close,” KAMIJO said. Every one jumped up together with the shouts of “Vive le Roi!”

The titles of the new songs were not revealed. 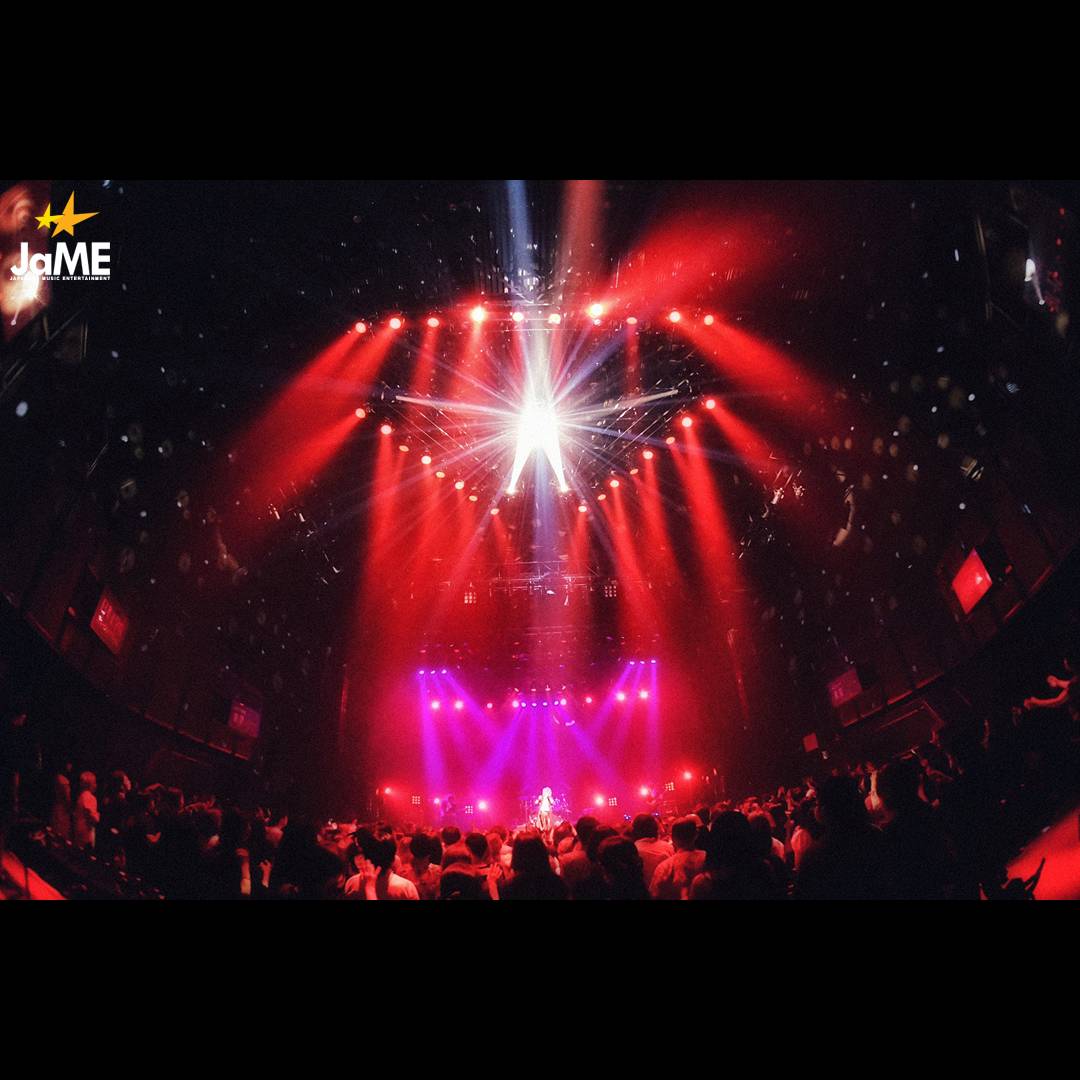 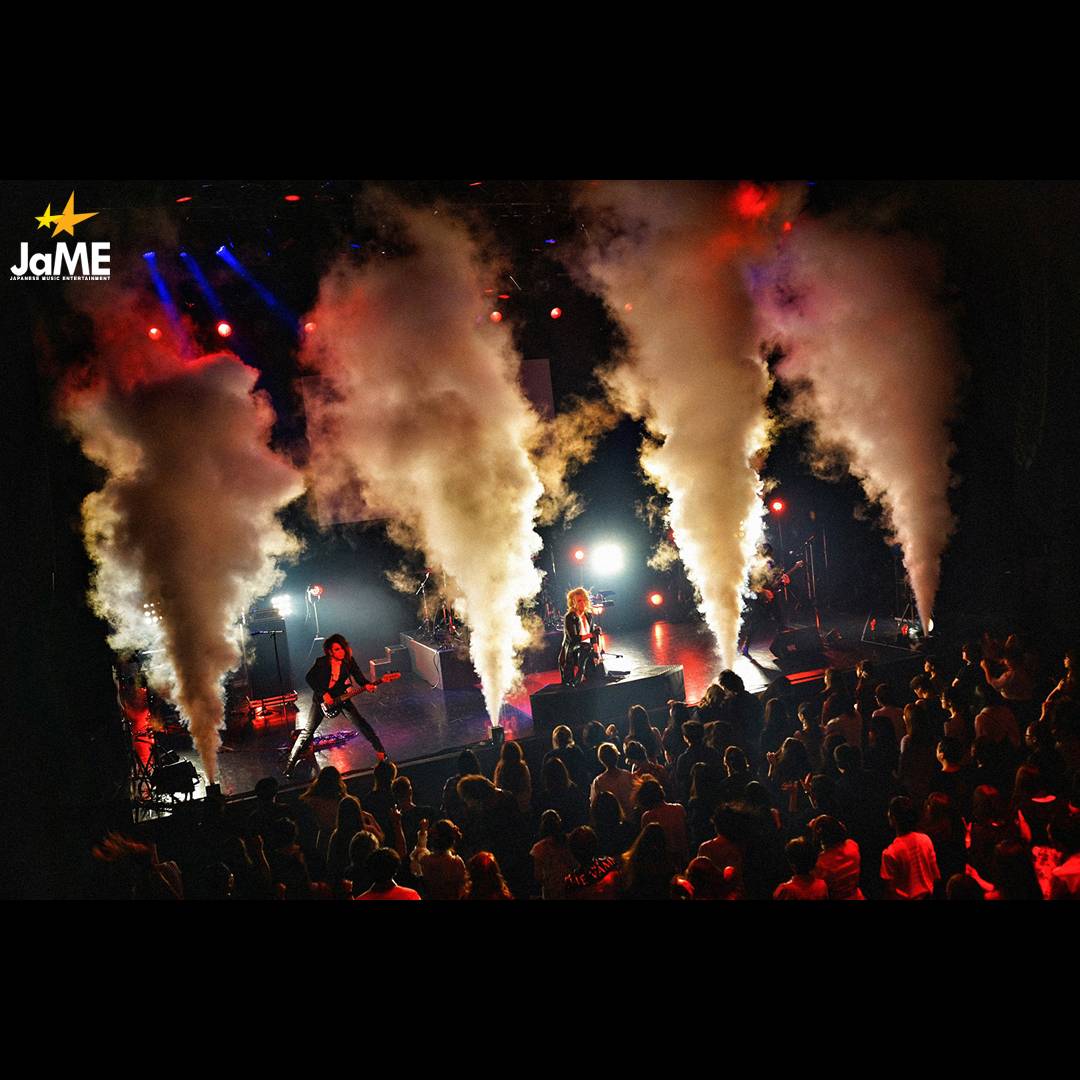 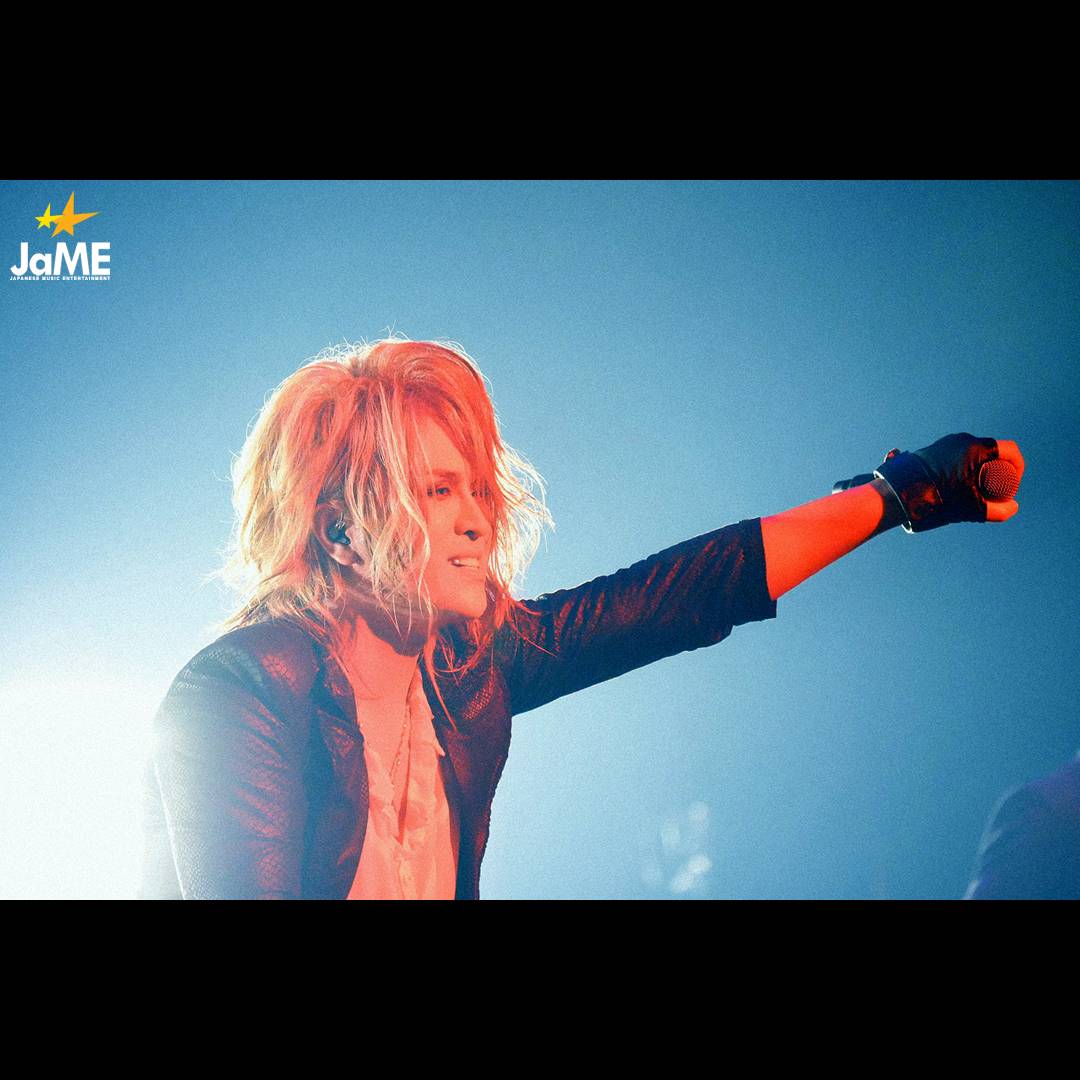 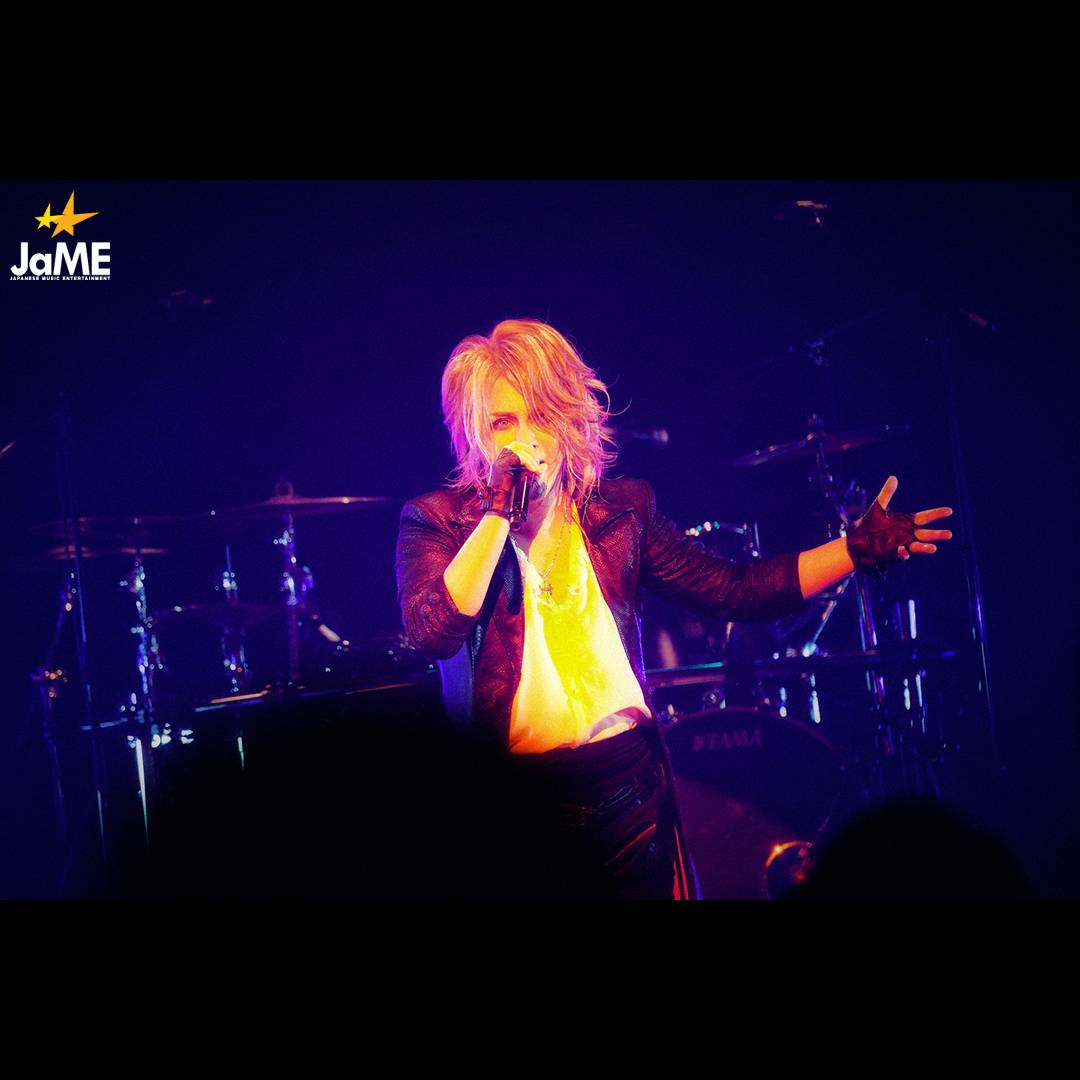 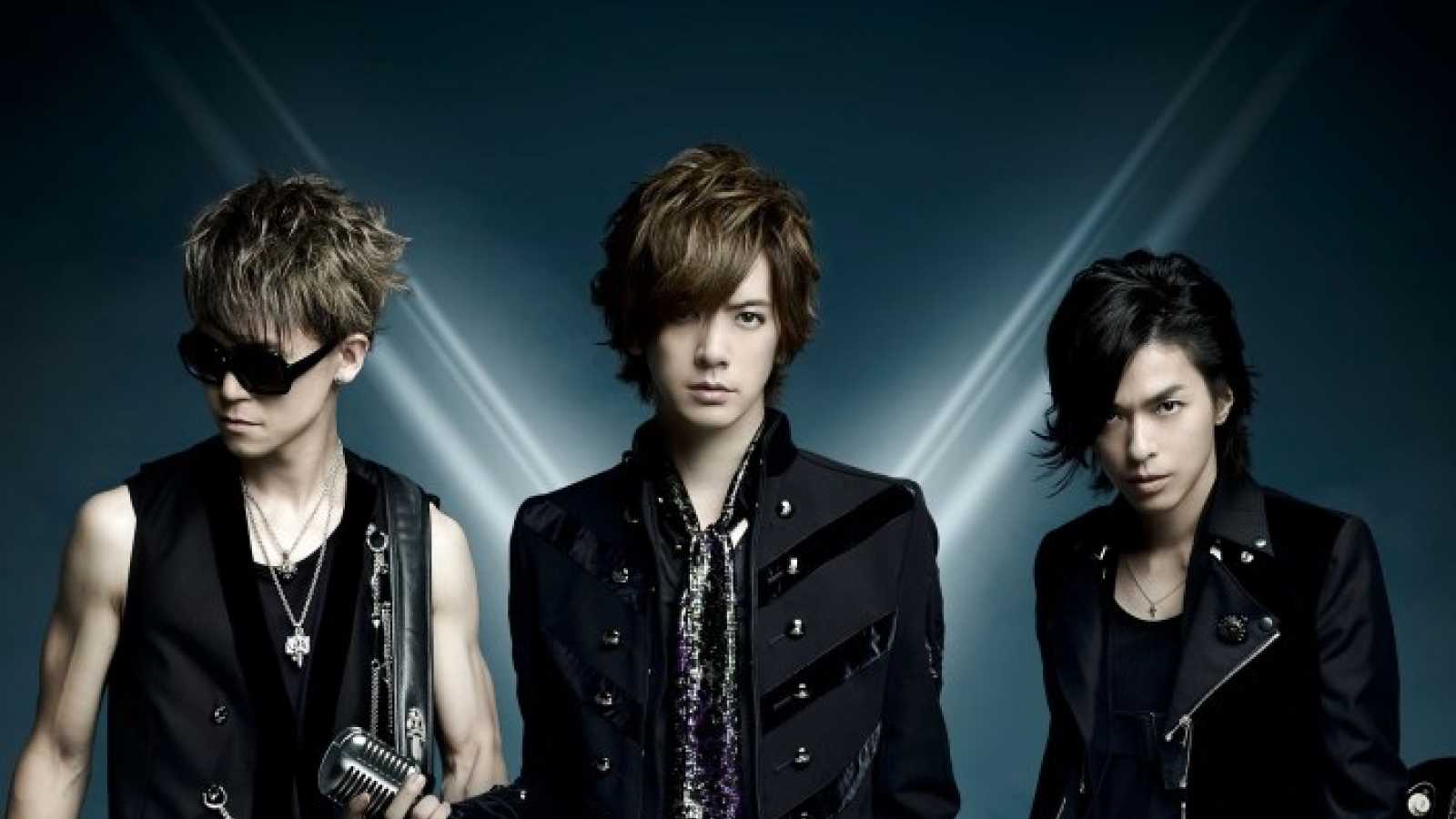 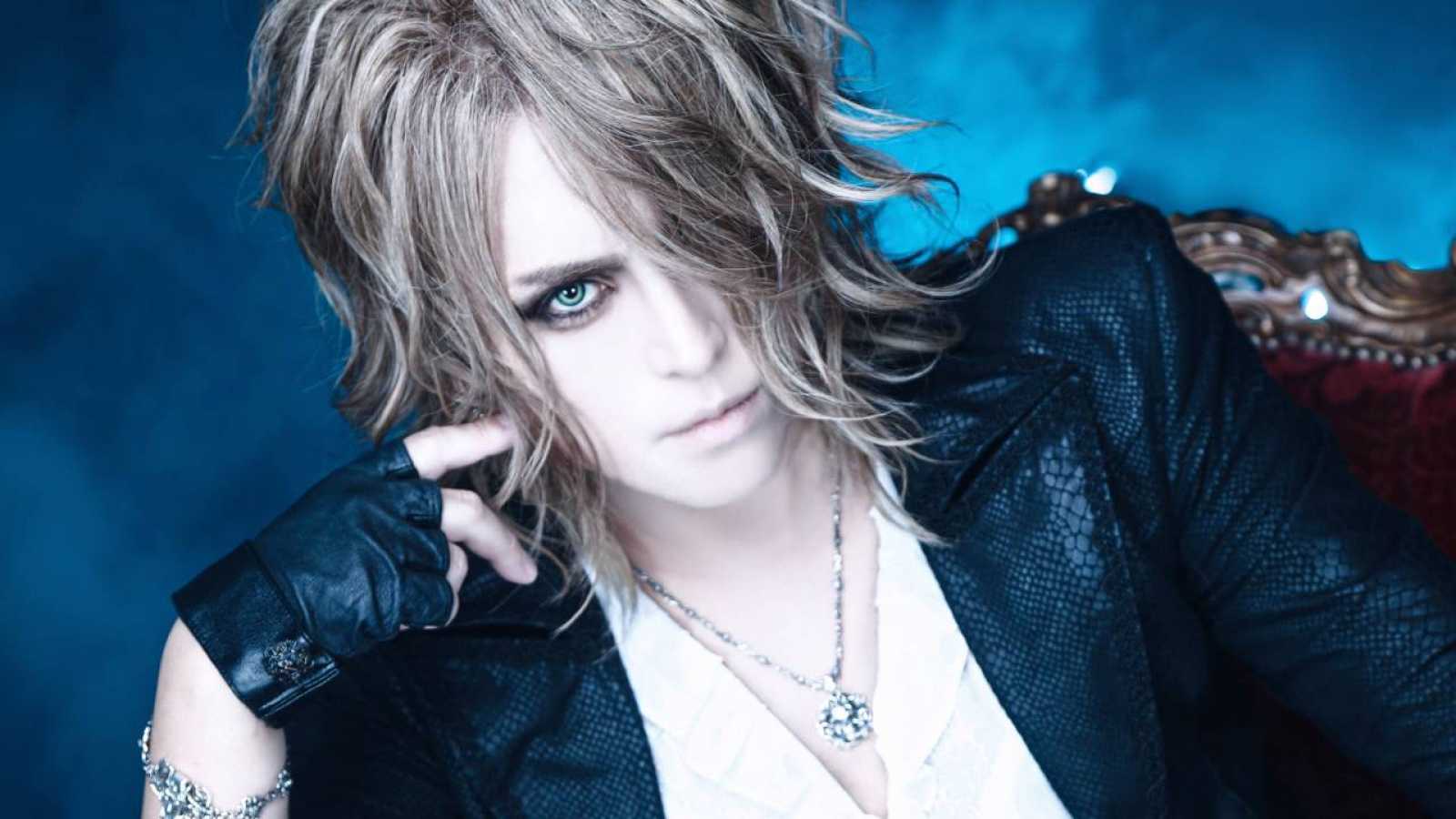 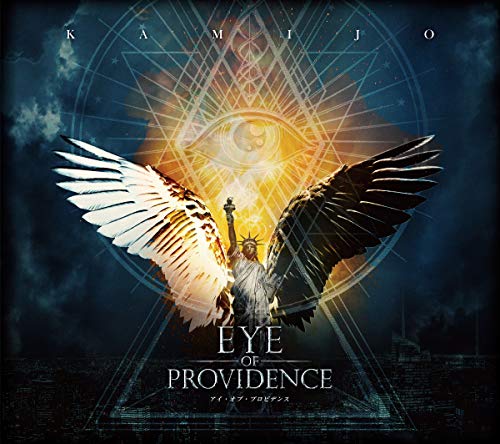 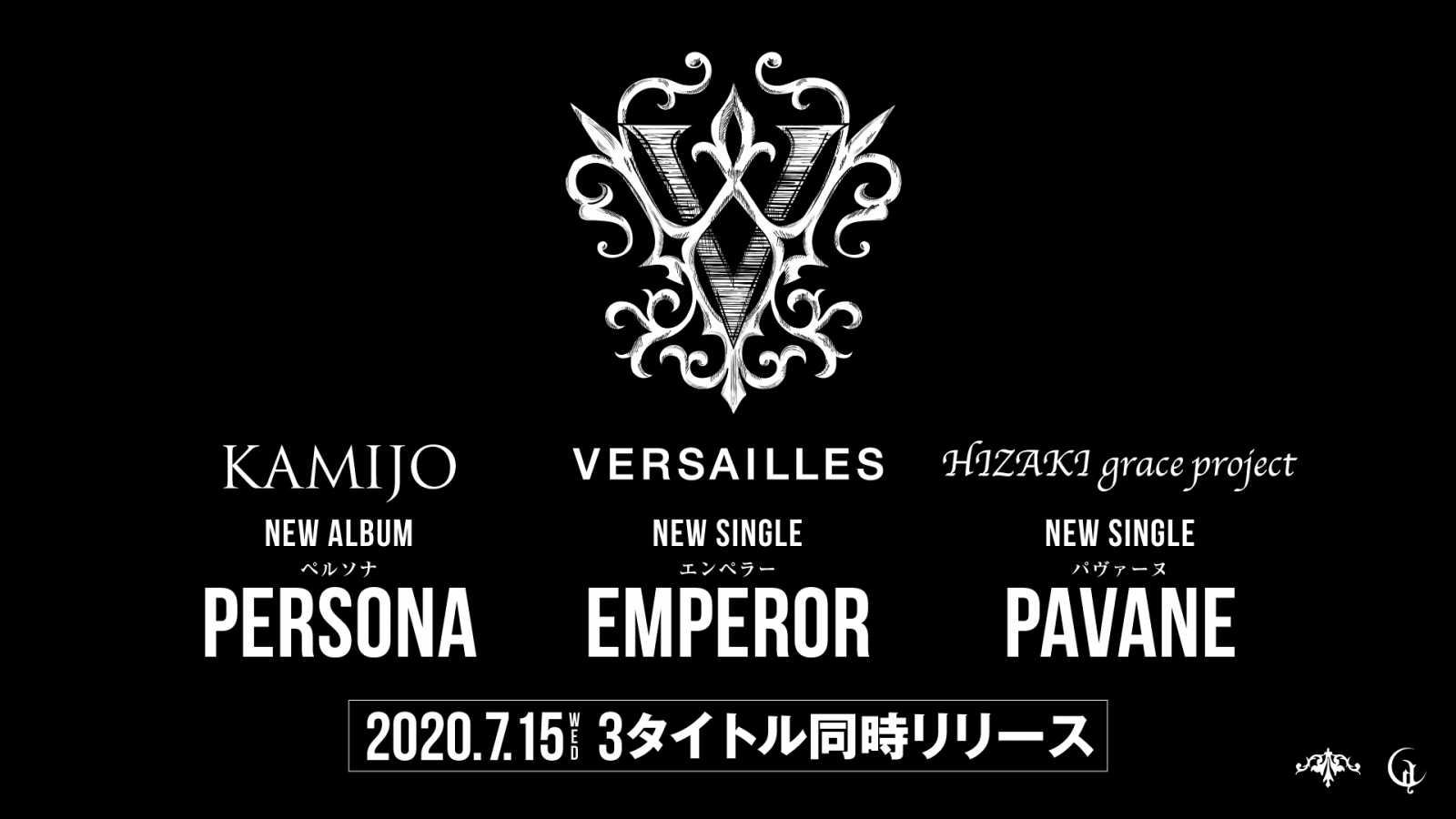 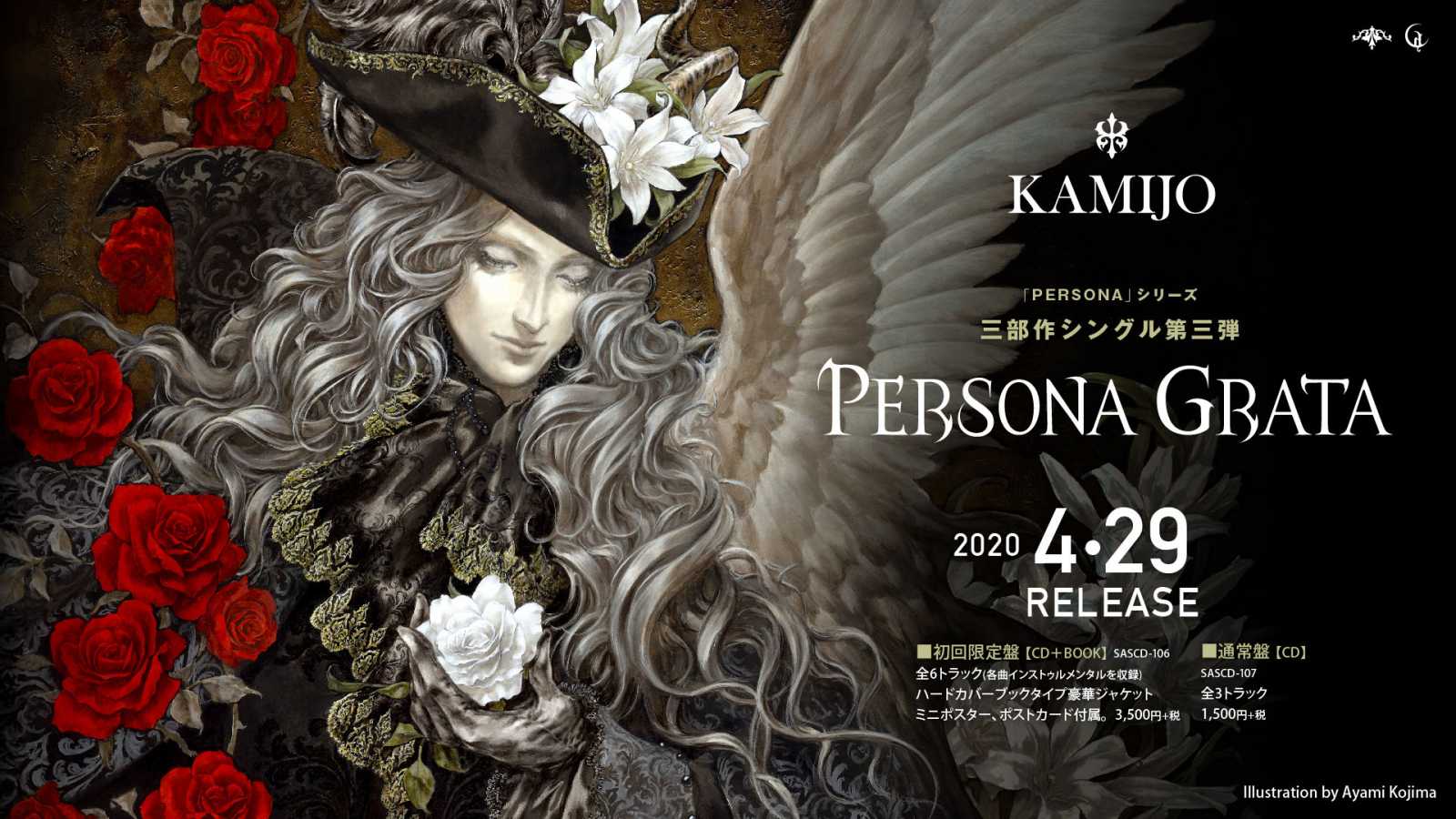 The finale of KAMIJO’s three consecutive singles based on the story of “PERSONA” will hit stores on April 29th. 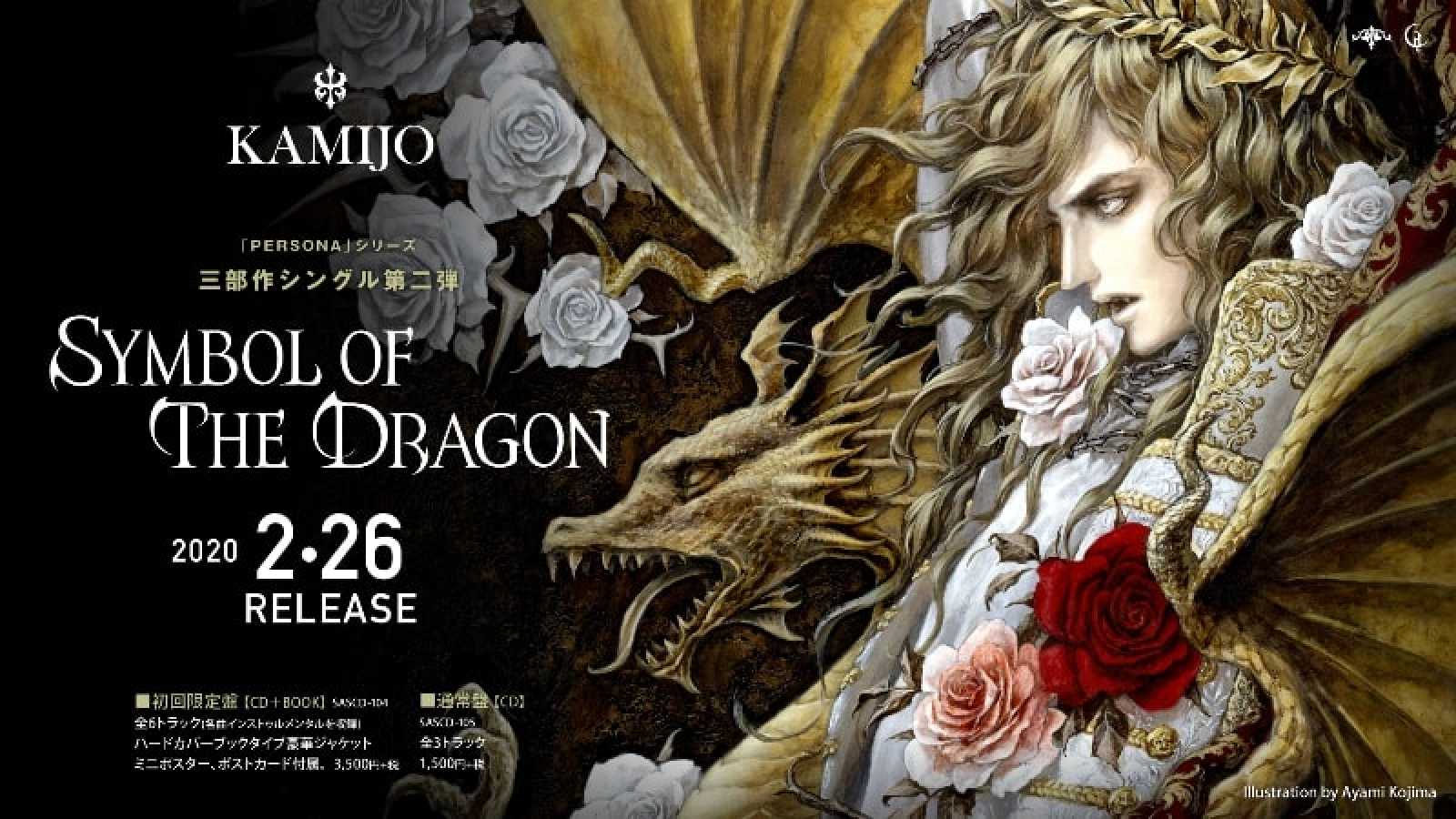 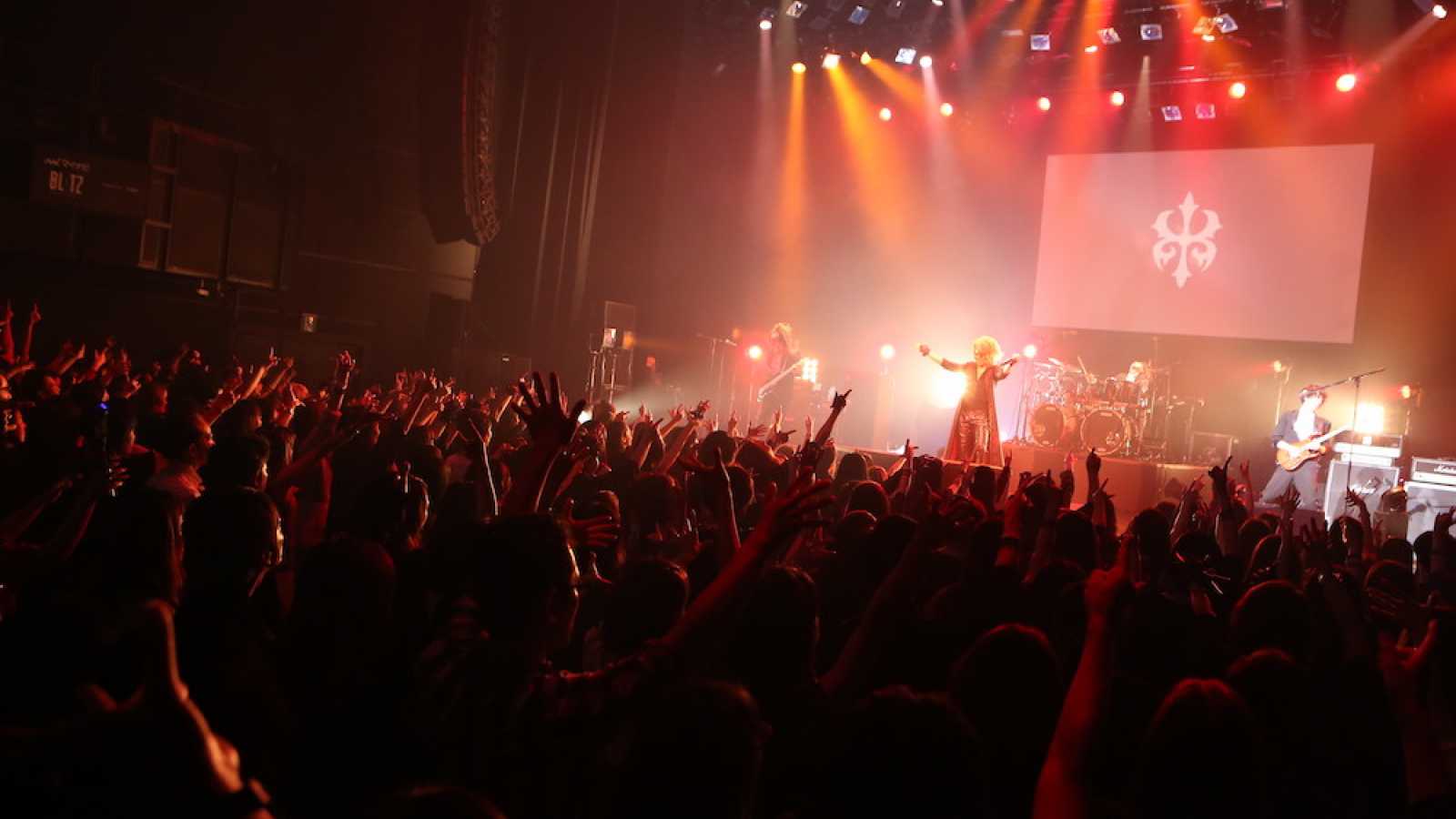 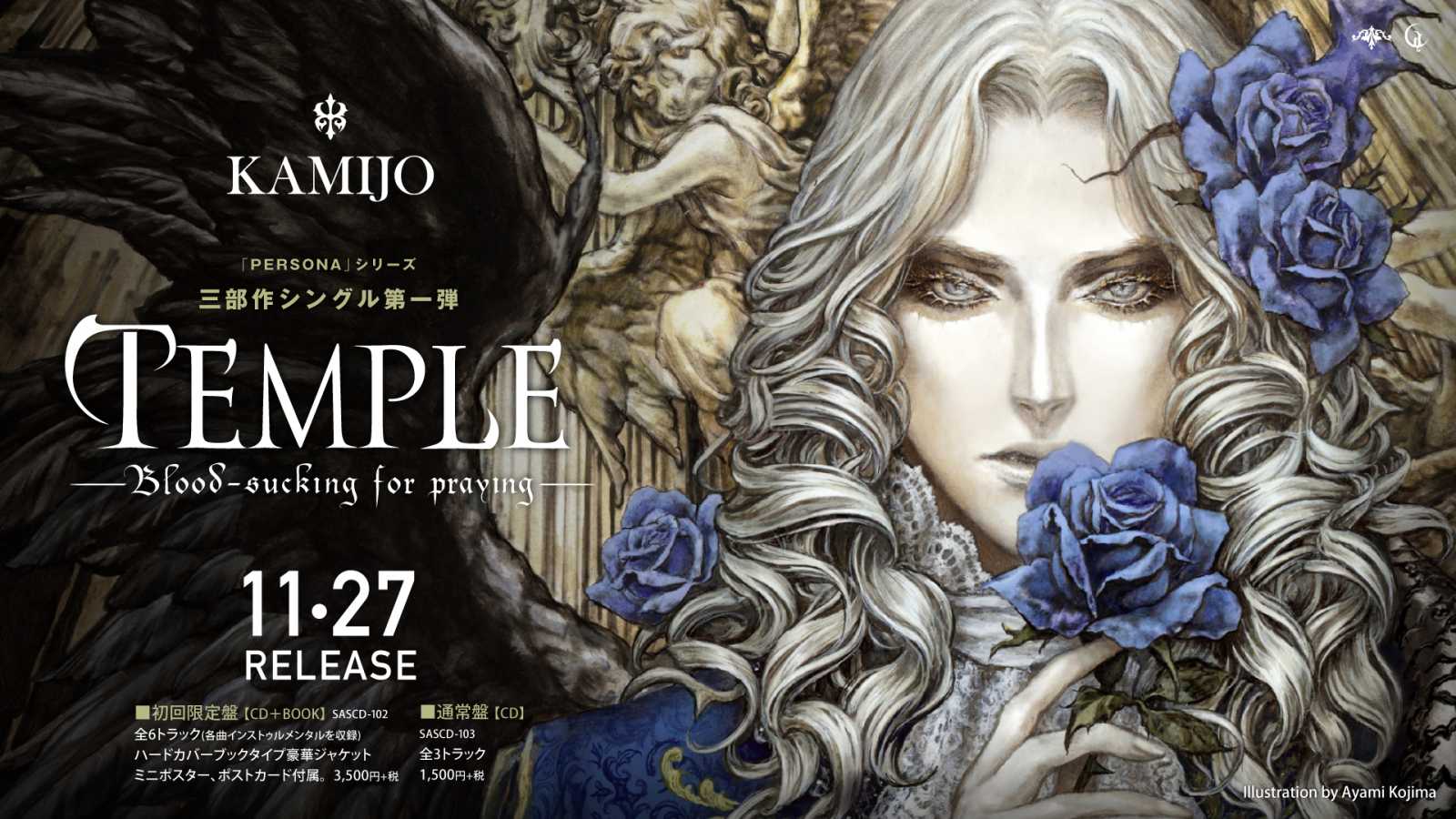 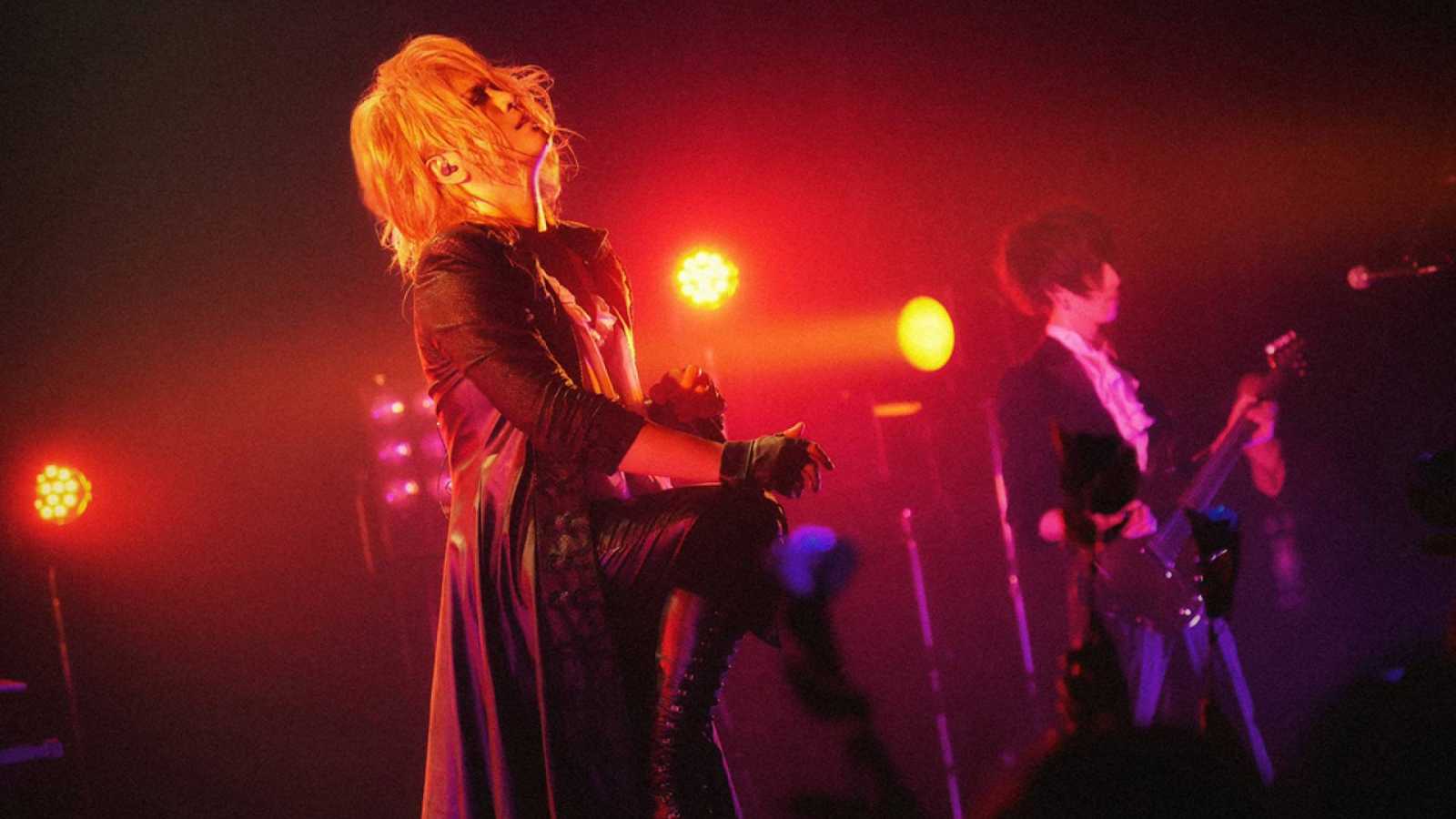