A wildfire in the heat of summer. 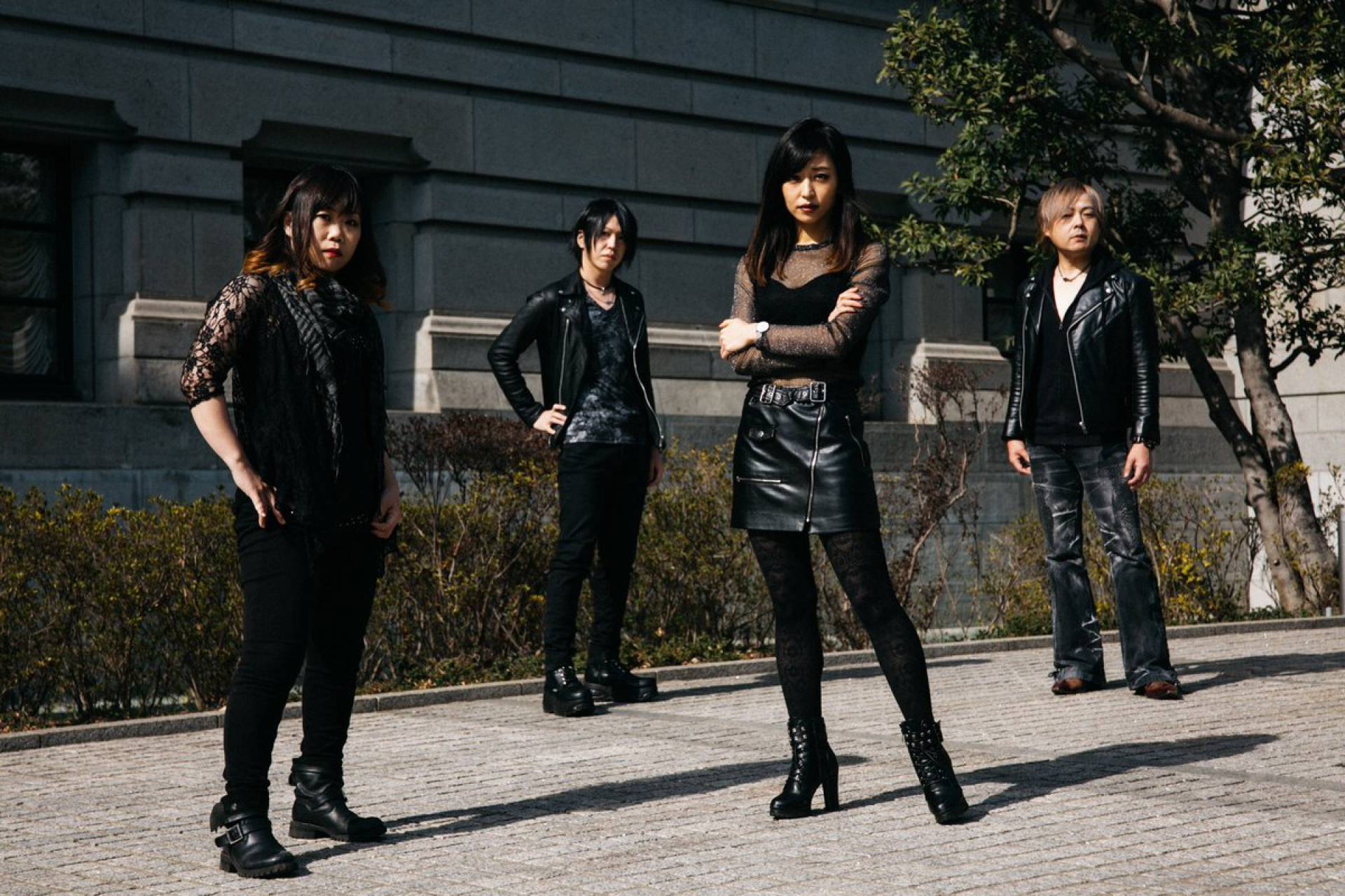 There’s this bedazzling spark of electricity the moment anyone new to D_Drive comes face-to-face with their music for the first time, one which gallops down the listener’s spine on an endless loop. One might even say the instrumental quartet (made up of guitarists Yuki and Seiji, drummer Chihiko, and new bassist Toshiyuki) execute an intricate yet spine-chilling display of sonic craftsmanship seldom seen in rock circles these days.

Their talent is boasted not just by three previous albums and a small number of singles but by a bunch of instructional DVDs (all releases seem to have long been sold out according to the band’s website) as well as performances at Anaheim’s NAMM Show. Needless to say a Western release has been long overdue and, finding a home on the UK’s Marshall Records, Maximum Impact thankfully does not disappoint: it is an exciting culmination of a decade-long legacy.

Seemingly following in the footsteps of fellow countrymen ANTHEM – who released their first official Western release Nucleus through heavy metal goliath Nuclear Blast – D_Drive’s worldwide debut features not new music but re-recordings of the best from their back-catalogue laid to wax since the arrival of bassist Toshiyuki. Though many might scoff at the idea of re-recorded instrumental shredding prog rock, the result on Maximum Impact is nothing short of overwhelming.

Straddling the fine line between Steve Vai, Images and Words-era Dream Theater, X JAPAN guitarist PATA’s solo output from the 90s, and contemporary X JAPAN themselves, D_Drive’s flare and imagination knows no bounds; simultaneously cruising and speeding down some neon-lit highway like well-refined drifters, these 10 tracks explode with restless energy and an infectious exhilaration in all directions. When listening to the album for the first time or the fiftieth time it is difficult to not be swept away by its staggering momentum and taking to a place far beyond the stars.

Like a Californian wildfire in the heat of summer, the sheer intensity of D_Drive’s music runs rampant and smoulders everything in its path: it’s destructive, regenerative, and hypnotic all at the same time. The moment opener Attraction4D erupts from the speakers Yuki and Seiji appear to bend sonic physics with every stretch of their fingers – those digits dancing across the fretboards with militaristic precision are rapturous to say the least. The prog-heavy cacophony of M16 and Cassis Orange follows the same path, burning yet healing in their wake, tearing up the ground below with a whirlwind force in the process.

In fact it isn’t until Unkind Rain that things aptly begin to cool off; unkind it is not however as it does succeed in lighting a fire within our souls across its near-epic seven-and-a-half minute run-time. Across the span of Maximum Impact the bass features prominently within the mix, and rightly so as Toshiyuki brings a particular razzmatazz to his debut studio performance, his slinking lines heavily drives songs like Screw Driver and Mr Rat Boots and we are forever grateful for this. Completed with Chihiko’s rhythmic thunder, this is a record clearly imbued with character, elevating it further than its largely derivative contemporaries.

With Maximum Impact being exactly what it says on the tin, D_Drive make it evidently clear they are set to be a leading force in modern shred and a dynamic power in music in general. As a Western introduction to their conflagrative brand of heavy music the album stands head and shoulders above over apparent “best of” records; yes this is the best-of-the-best the band has composed thus far, leaving it the supreme way to expose yourself to what they as a band feel and live.

“I want to tell by the expression of sound”, writes the band on their website – if what they are telling is as fun, exuberant, and exciting as what is heard on Maximum Impact (and across all their discography) then D_Drive reign triumphant in their pursuit. The technical abilities alone are staggering throughout, let alone the feelings of joy they evoke in the listener. It is the definition of electricity the world seeks; here it can be found in droves. 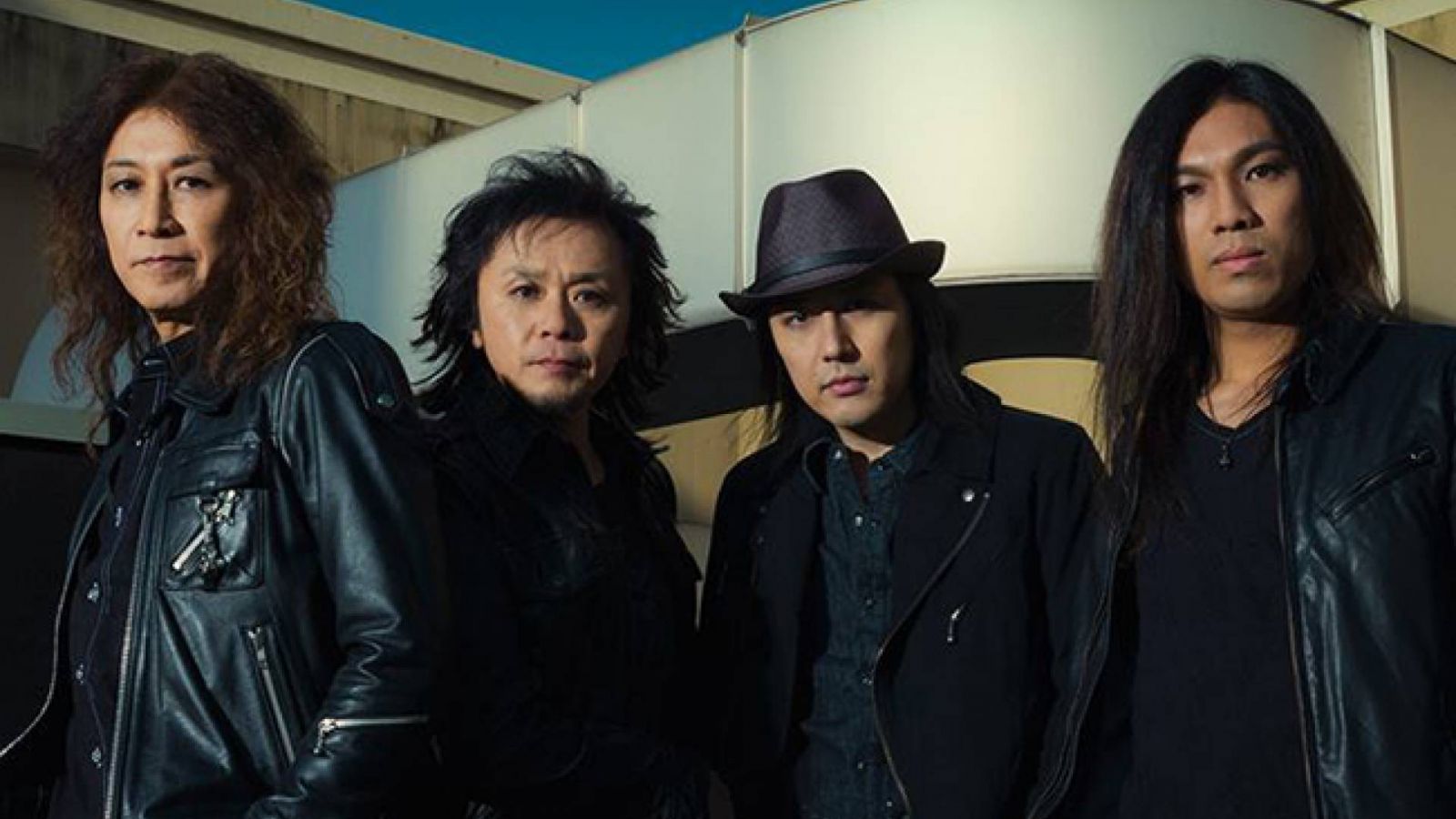 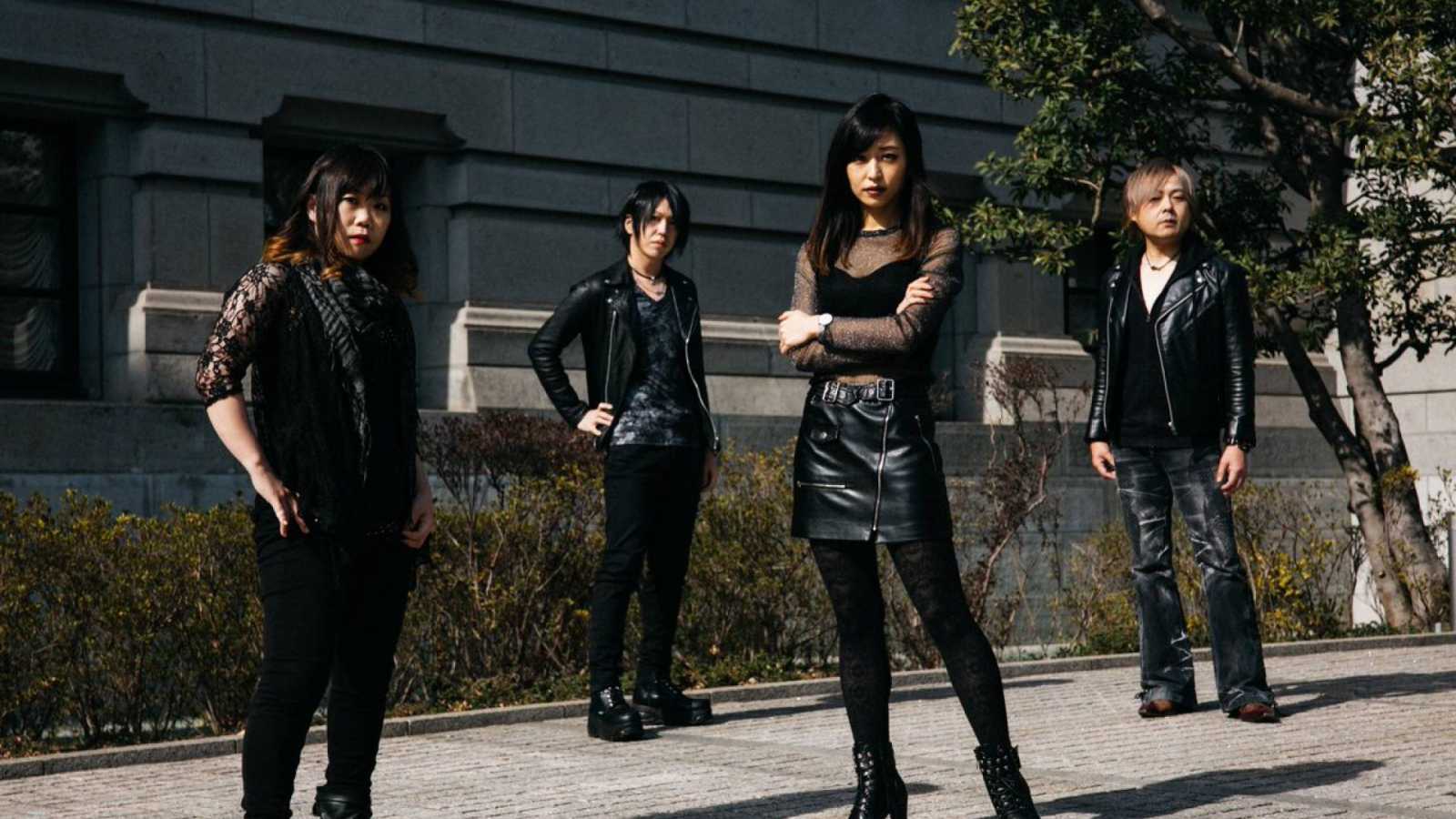 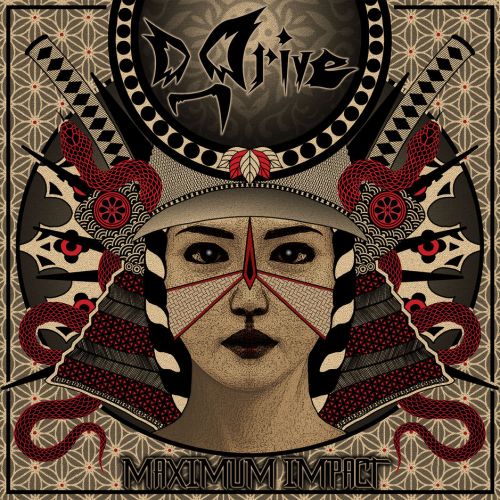 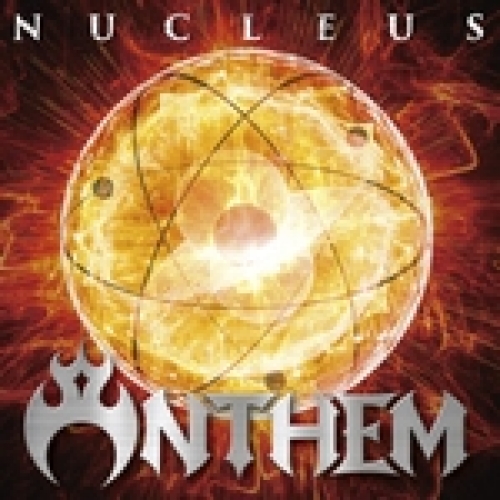 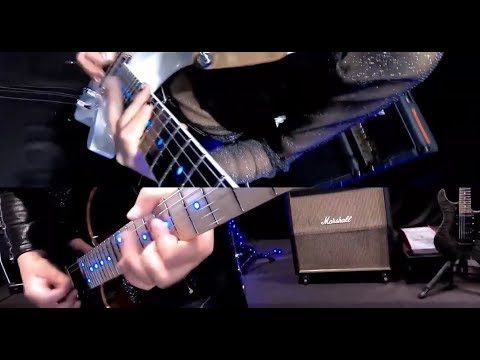