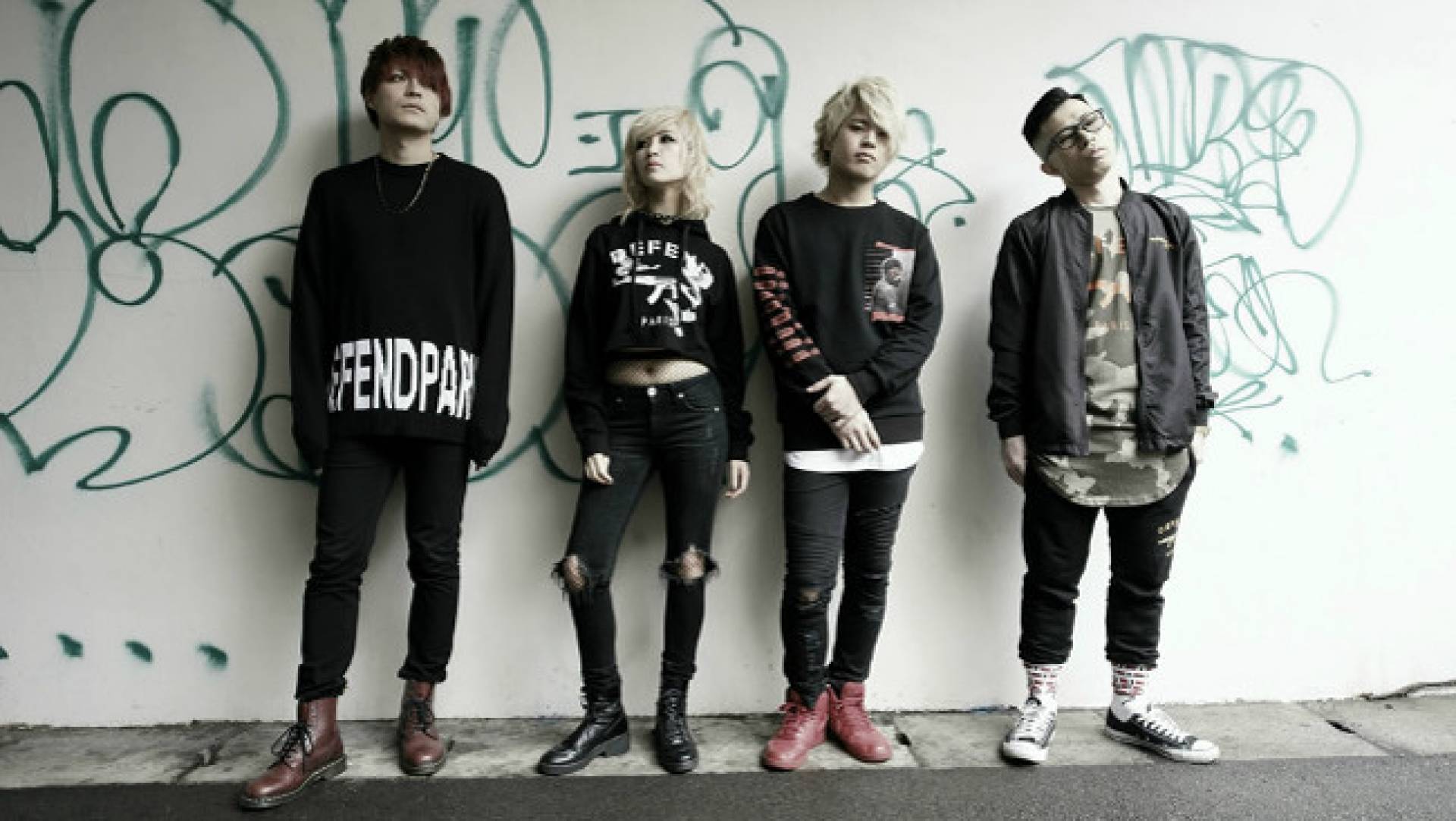 After a strong comeback last year with the explosive mini-album Reloaded, LAST MAY JAGUAR continue to slowly expand their discography, this time with a smaller release. Their second single, titled PRAY, has only two songs, and will take about 10 minutes of your time to listen to. However, don’t be surprised if you find these tracks going round and round on repeat for days.

Much like the previous release, here LAST MAY JAGUAR strike not with the technical side, but with energy, multiplied by yurica's bright, piercing voice. The choruses of the title track are great examples of it. They offer a heavy, rhythmical, rock sound, perfect for headbanging, but still, the main act here is the high pitched female vocals, overfilled with emotion. The song creates a strong impact right from the first verse and then buries you under its palpable atmosphere like an avalanche, making it too hard to get back to the surface.

Don’t forget that day works like a counterweight. By the way, the song titled Do not forget that day was featured on Reloaded, too, so don’t be confused. Anyway, here LAST MAY JAGUAR sound a bit slower and quieter than usual, replacing their familiar drive with a light sadness and slowly filling the room with it during the playback. This kind of song is a good match for anime/drama endings or for emphasizing the dramatic moments in movies, when the main character needs to gather their remaining strength and continue the fight, but for now they're only capable of helplessly observing what is happening around them. Generally, it is a touching and, yet again, emotional piece.

Usually, singles serve as a teaser of what is next to come.  They become a point of connection between the band and its listeners to show what the musicians are preparing for the future. In this case, it is a little bit sad that there are just a few songs on the release. LAST MAY JAGUAR’s new memorable tracks catch attention with ease, but they will not let you go easily.  Moreover, the band knows their strengths and uses them wisely, cutting the path forward with sincerity, which is impossible to ignore.

The single is available for purchase from iTunes. 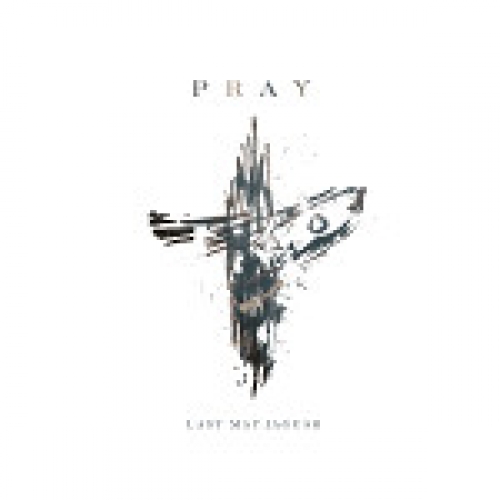