sokoninaru will tour Europe in February 2019. 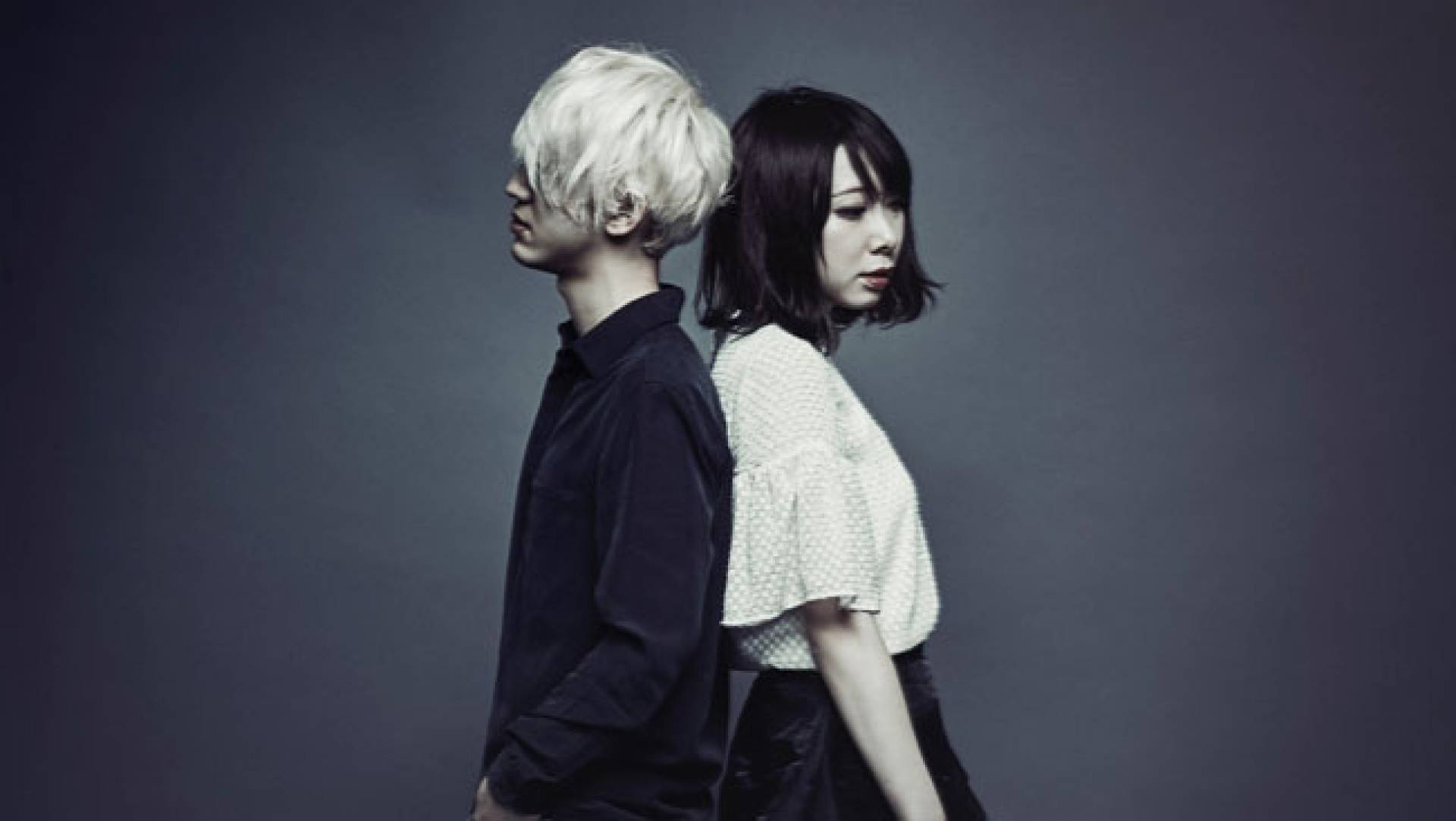 © sokoninaru / MARGUERITE MUSIC Inc., all rights reserved
Rock band sokoninaru have announced that they will be touring Europe in February 2019.

"The Japanese Riff Explosion" European Tour February 2019 will consist of 14 shows in six countries. The tour will start in the Netherlands on February 8th, followed by performances in Germany, the UK, Switzerland, France and Austria. The tour will also feature shows at conventions like JAPAN IMPACT on February 16th, PARIS MANGA the day after and Japan Tours Festival, which will close the tour, on the 24th.

sokoninaru was founded in Osaka in 2011. The band plays progressive, heavy rock music, with a mix of male and female vocals. Suzuki Juko plays the guitar and performs vocals, while Fujiwara Misaki is on the bass and sings as well.

The music video for the title track of their live-limited September single re:program can be viewed below: 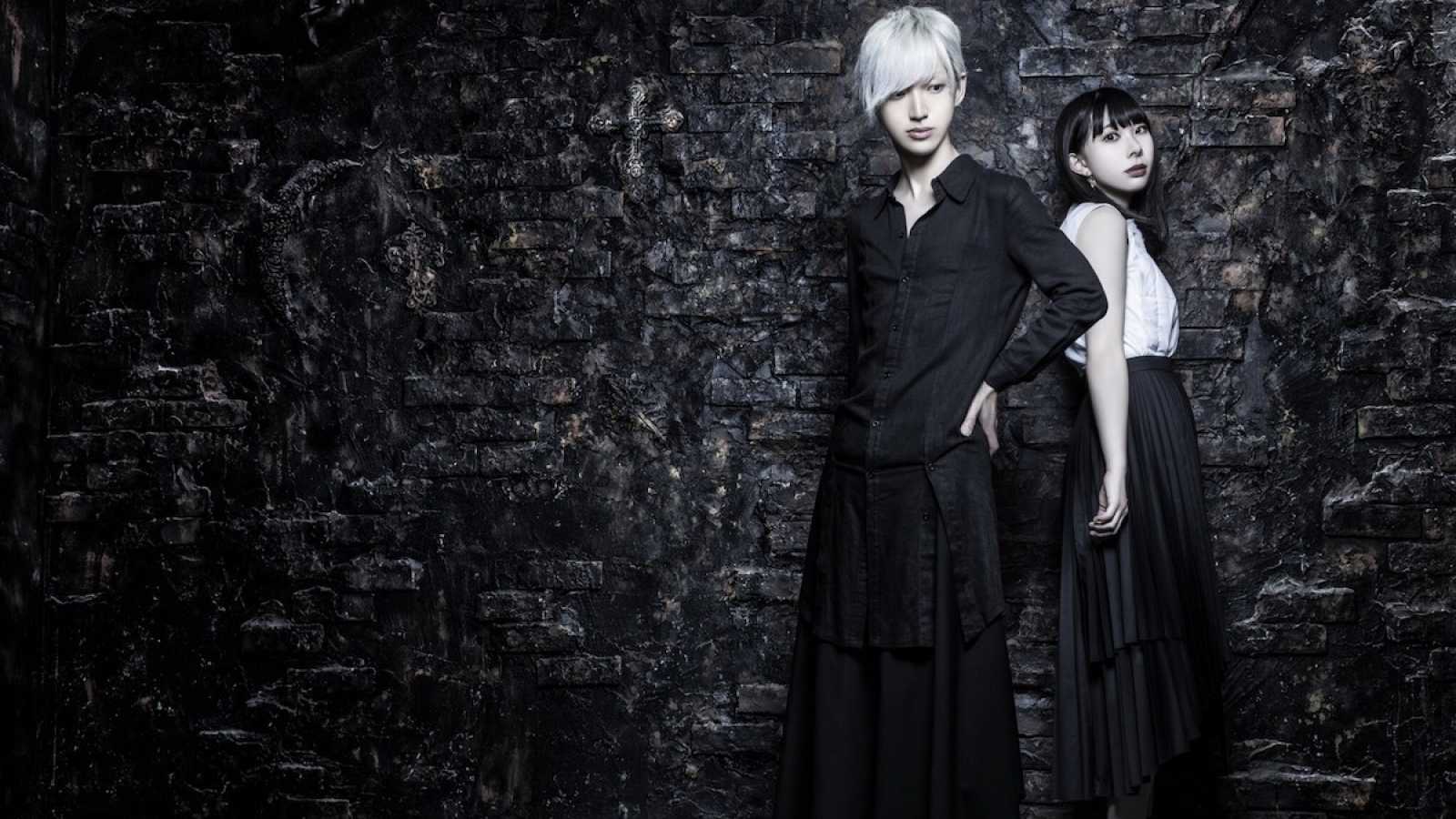