Another album, another classic title track from IRON ATTACK!. 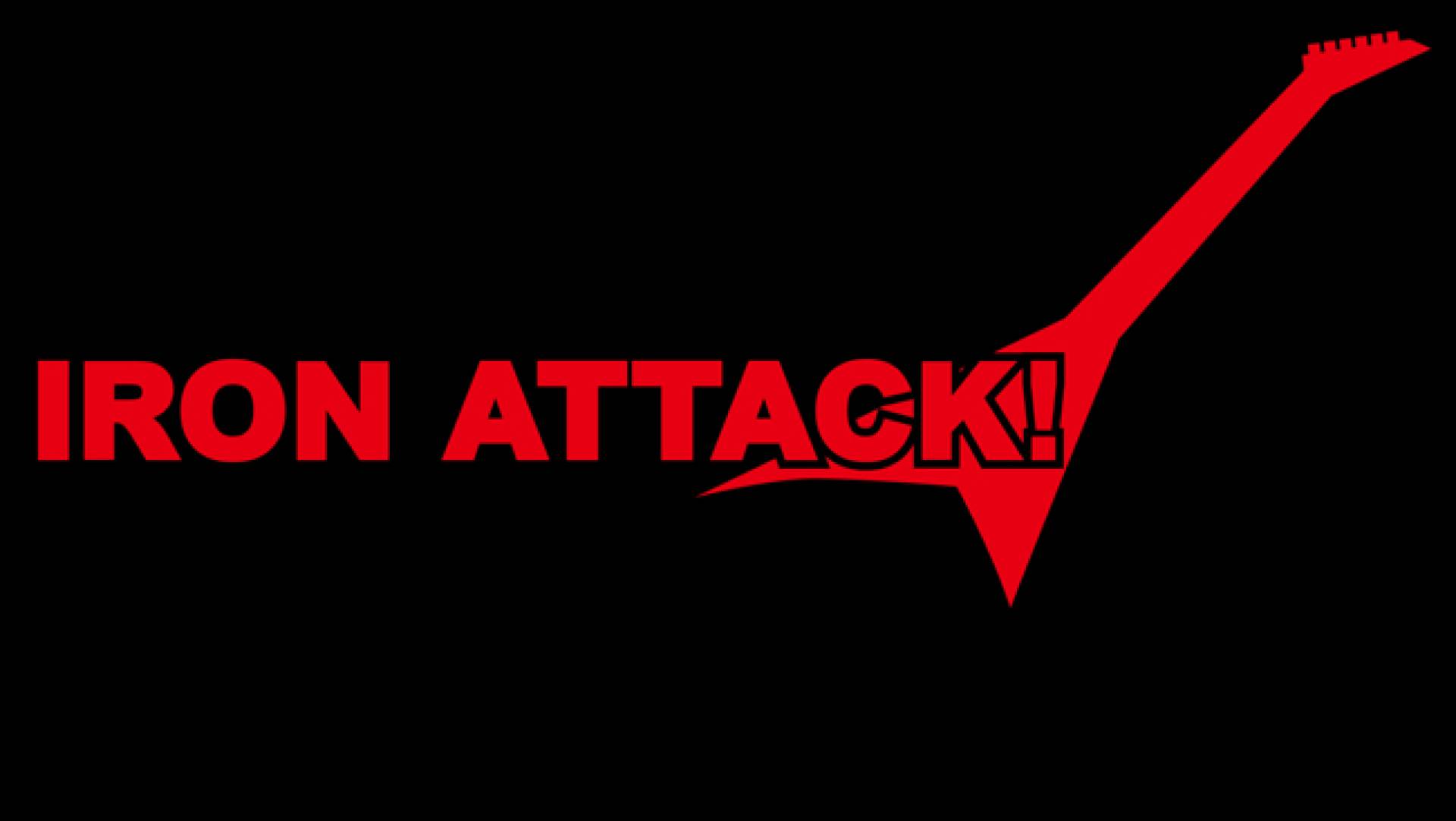 Within most genres of music, there’s usually some risk of bands sounding somewhat like their competition. However, this danger is rarely as acute as it is for “Touhou Project” arrange acts, also known as “circles”. This isn’t necessarily due to any creative failings on the artists’ part, but rather just an inevitable consequence of how the genre works.

As fans will no doubt know, all “Touhou” arrange songs are based on a finite pool of instrumental tracks, composed by series creator ZUN as background music for the “Touhou Project” games. Inevitably, some of these “source tracks” are more popular than others, and the more you listen to, the likelier you are to start recognizing certain core melodies.

One way for artists to avoid this eventuality is to use two or more “source” tracks as the basis for a single song. Another option is to use one of ZUN’s more obscure compositions, which is precisely what IRON-CHINO did for the title track of Death and Rebirth. The “source” track in question, Reincarnation, is from “Touhou Yumejikuu ~ Phantasmagoria of Dim. Dream”, released in 1997 when the series was exclusive to the now-obsolete PC-98. It was the theme of Mima, the character whose image graces this album’s cover.

Like all ZUN’s early compositions, Reincarnation is quite a simple piece of music, but that fact hasn’t prevented IRON-CHINO from making it the basis for four minutes of blistering power metal. The quality of Death and Rebirth owes as much as to soaring vocals of the venerable YAMA-B as it does to CHINO’s freewheeling improvisation.

In the fine tradition of IRON ATTACK!’s title tracks, the album opener is of such a high standard, it rather overshadows what comes after. That said, LIGHTNING vocalist Yuma gives a good account of himself on ROCK ‘N’ ROLL REBEL, a by-the-numbers heavy metal track. Alas, neither Murder in the well or Run away give returning guest Nakamura Kenichiro of LONGINUS the chance to top his own IRON ATTACK! classic, Scarlet furor.

So, what more is there to say? 36 “Touhou Project” arrange albums later, IRON-CHINO still hasn’t lost his edge.

Death and Rebirth was released May 10th, 2015 and can be purchased from IRON ATTACK!’s online store.
ADVERTISEMENT 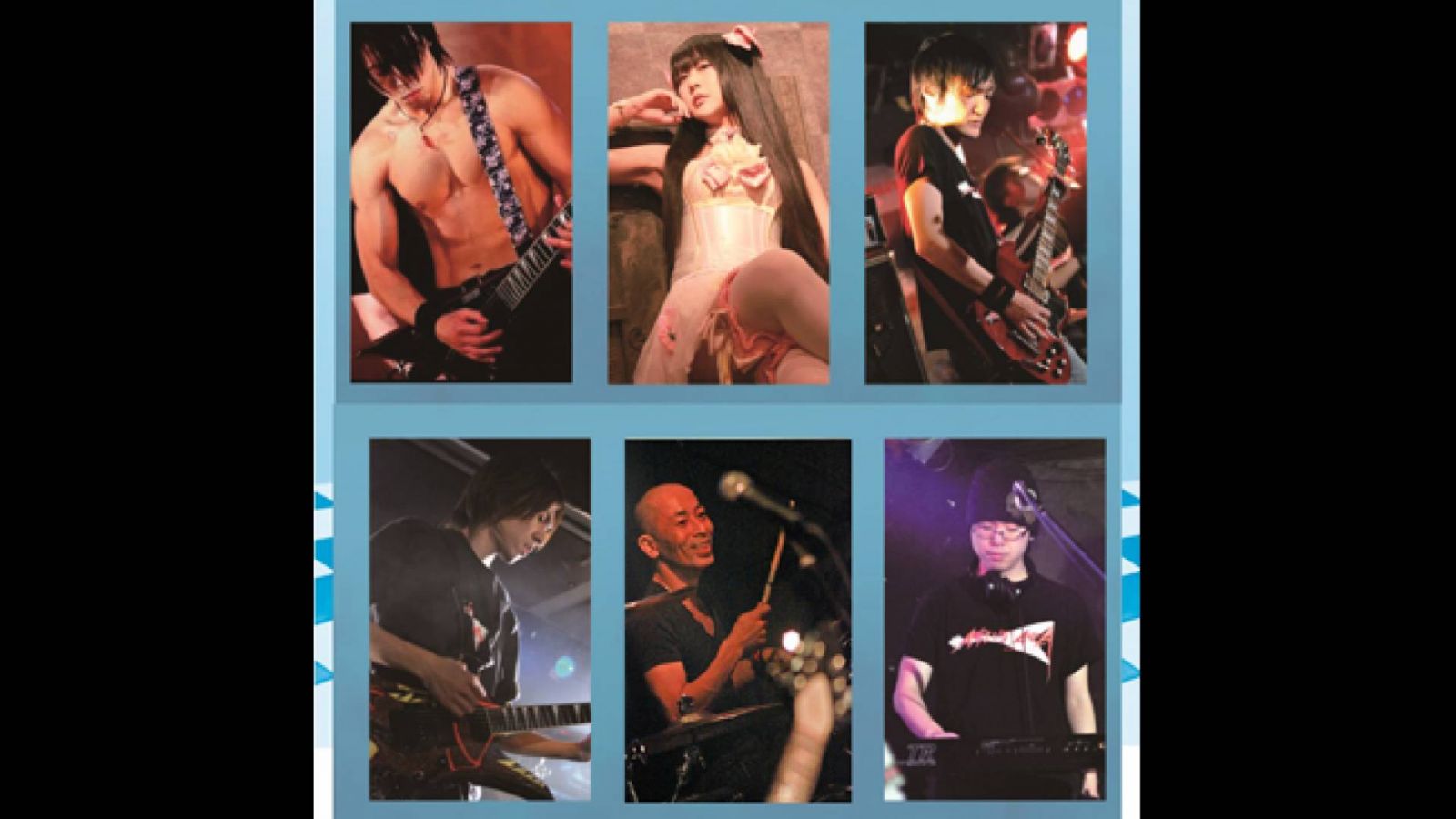 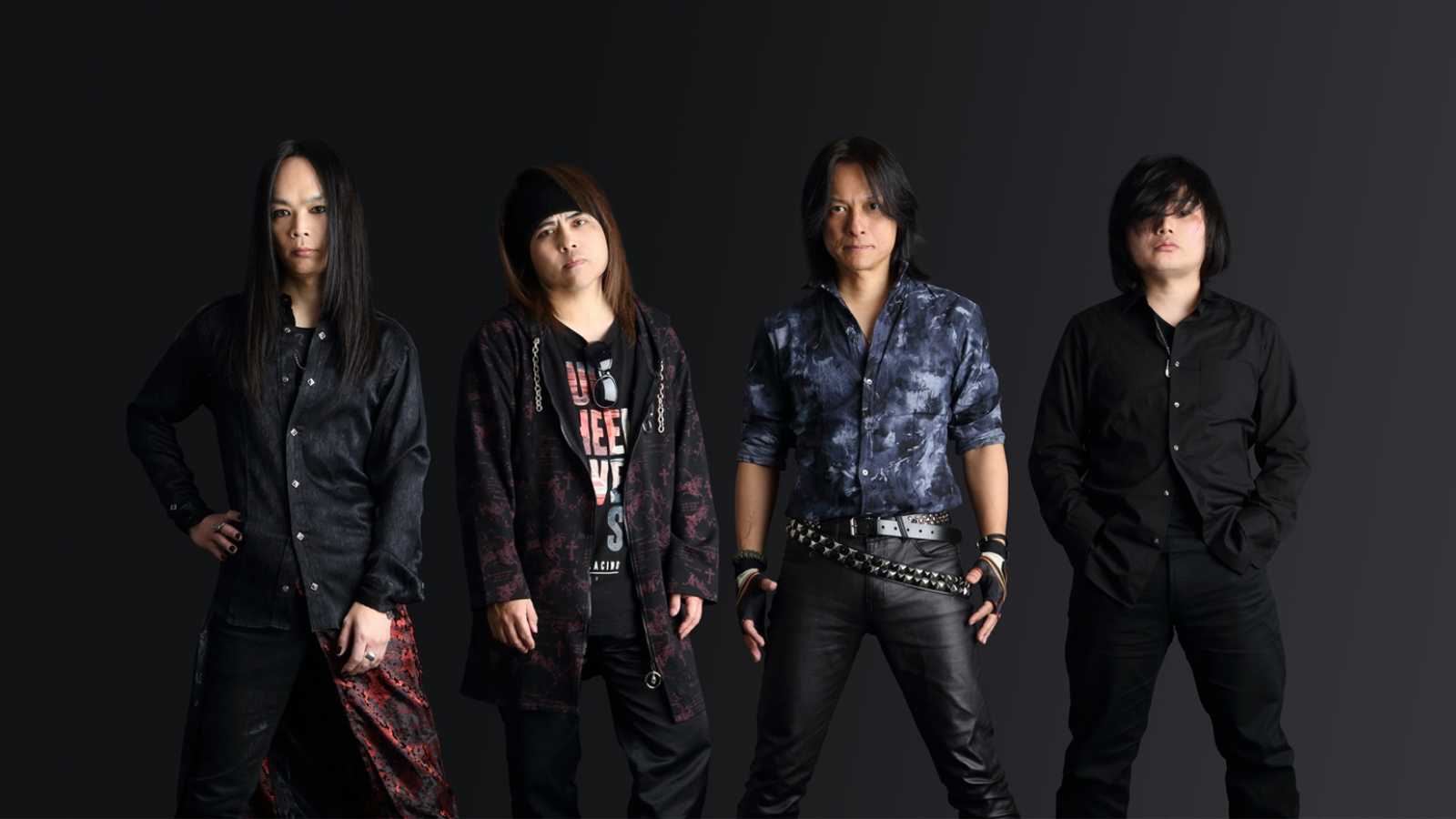 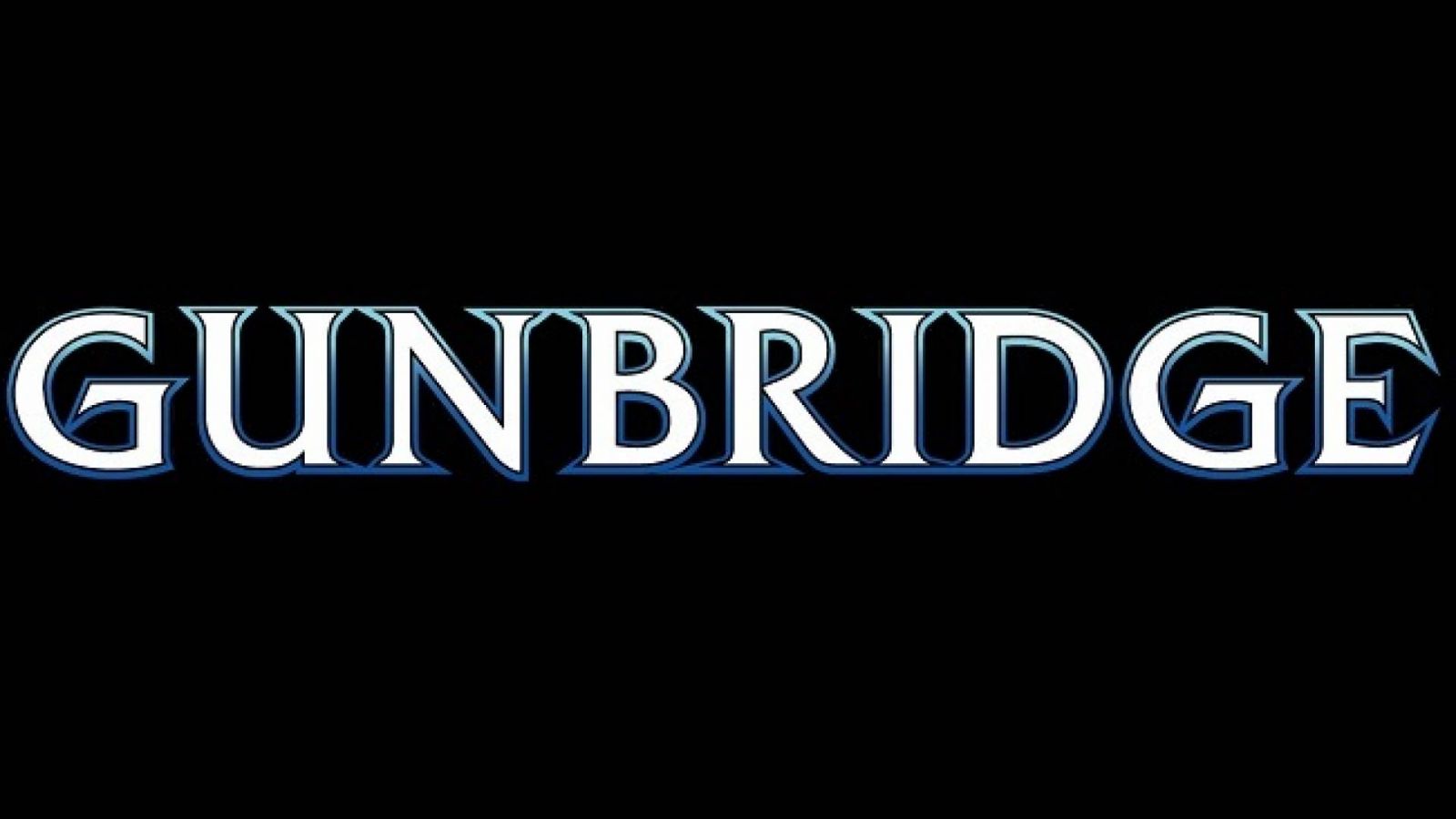 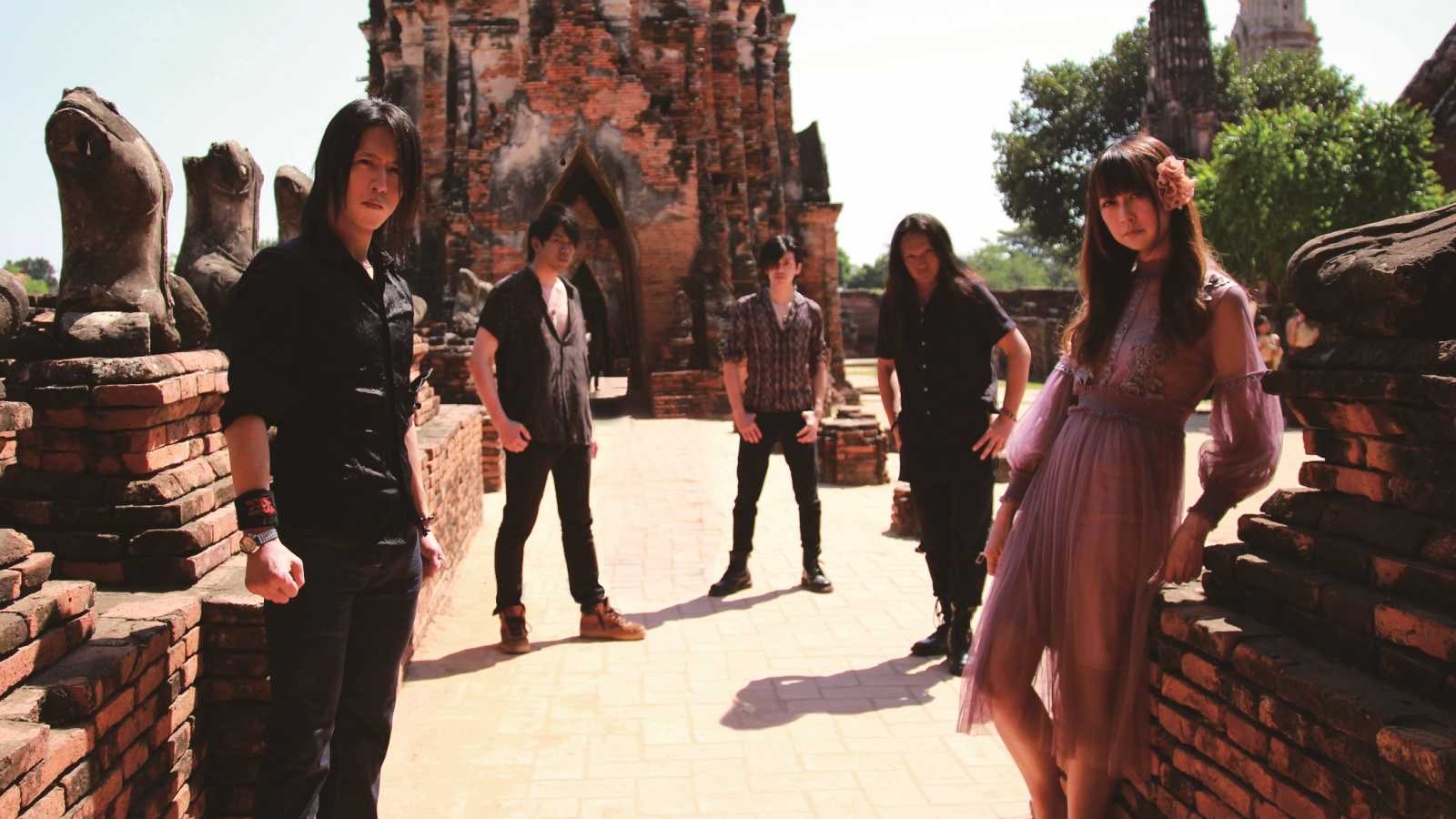 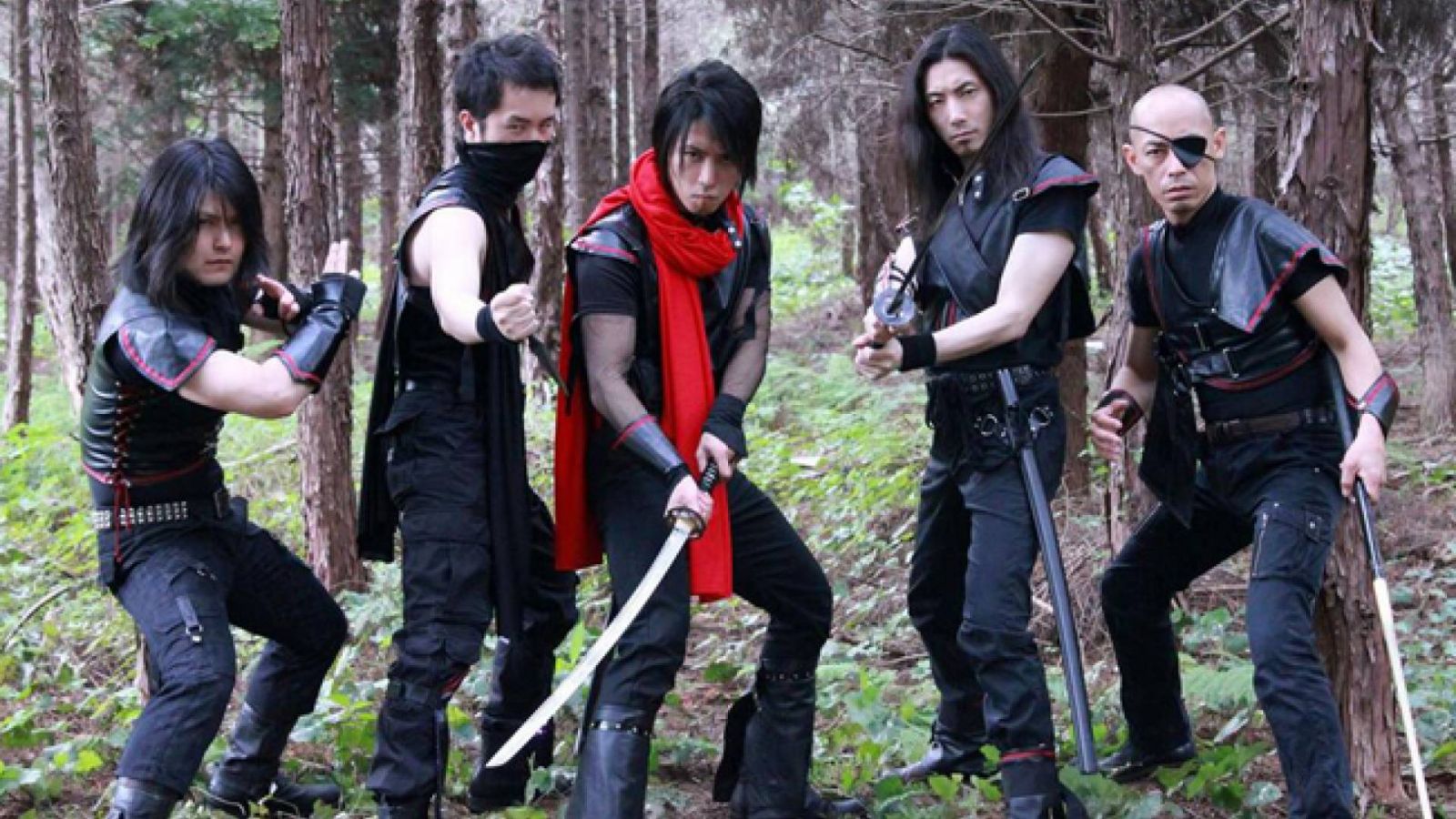 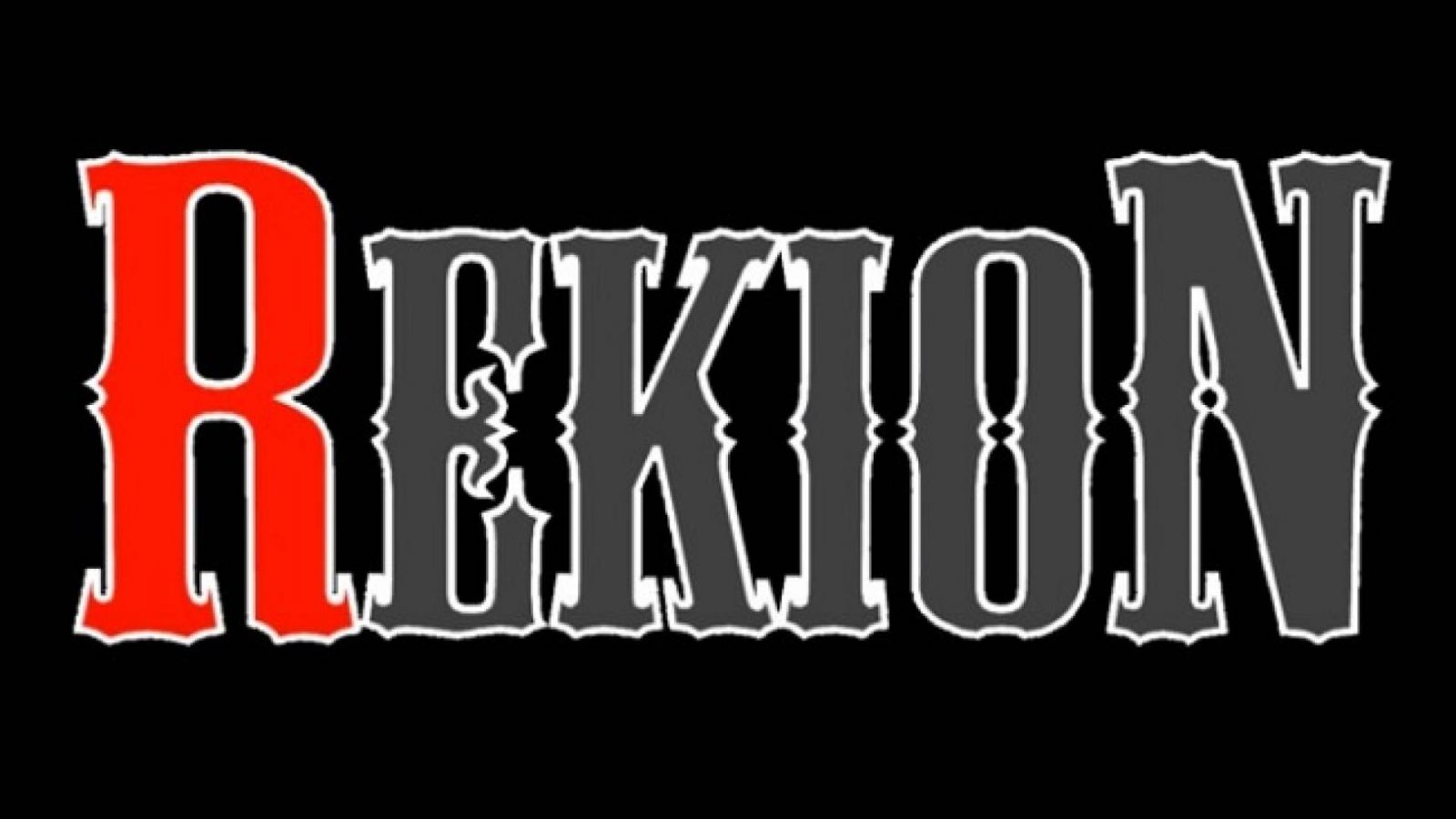 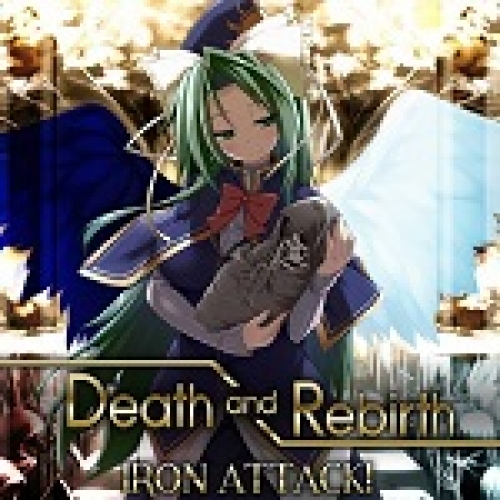