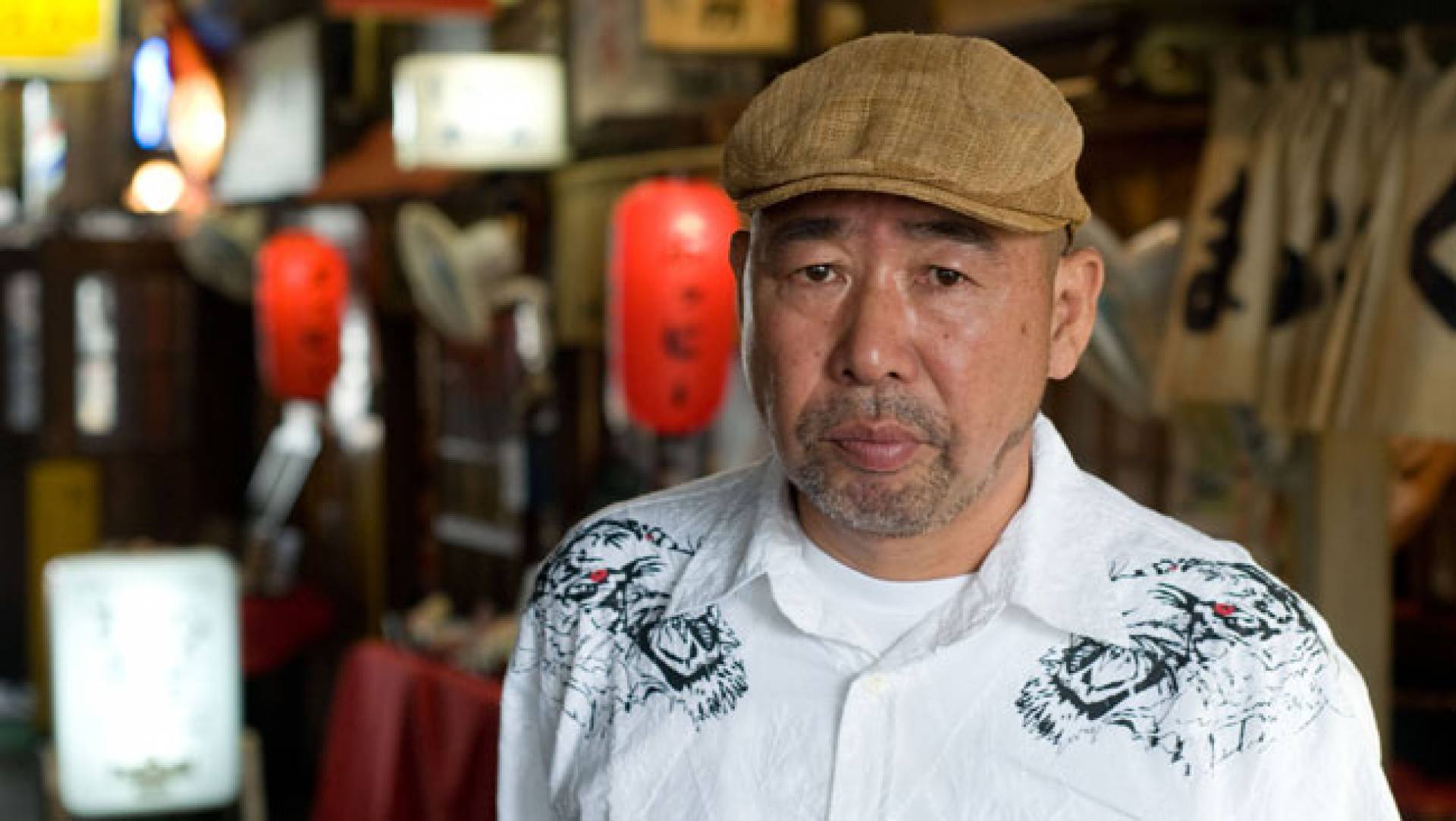 © Eric Bossick
On September 14, 1968, Kan Mikami got on the train to Tokyo from his native prefecture of Aomori. He was a poet and wanted to be published. In the meantime, he worked in newspaper distribution and sported a mohawk. One day, a bar owner, intrigued by his appearance, asked him if he could sing. Kan Mikami took up his guitar and soon had the whole bar crying. At that time, he was part of student demonstrations, joining the barricades and playing in front of 30,000 people at the celebrated Nakatsukawa folk festival. Those were the good times. He signed with Columbia and then Victor, bringing out a dozen records. He had to tighten his belt at the end of the seventies, however, when the student rebels became salaried workers and the concerts dried up.

The eighties signaled the beginning of a long period of musical introspection for Kan Mikami. He played exactly the same repertoire for 10 long years, once a month at the Mandala-2, a small club in the area of Kichijoji. He had no desire to move on and instead discovered the real essence of his playing. At the end of the eighties, his American alter ego John Zorn came to the club to hear him. Then came Yoshihide Otomo, and later Keiji Haino and Motoharu Yoshizawa. They all encouraged him to take the plunge and record some new albums on the independent label PSF, slowly helping him re-emerge from the shadows.

Literature had a big influence on Kan Mikami while he was growing up. Surrealism, the Beat Generation, Jean Genet, Jean-Paul Sartre and Simone De Beauvoir and Shuji Terayama were just some of his inspirations. However, Kan Mikami says, "With music, I discovered that before words, it's sound that creates the world, outside of language, beyond it. [...] Language is at the service of sound and not the other way round. It doesn't matter any more whether or not my poems are understood."
ADVERTISEMENT 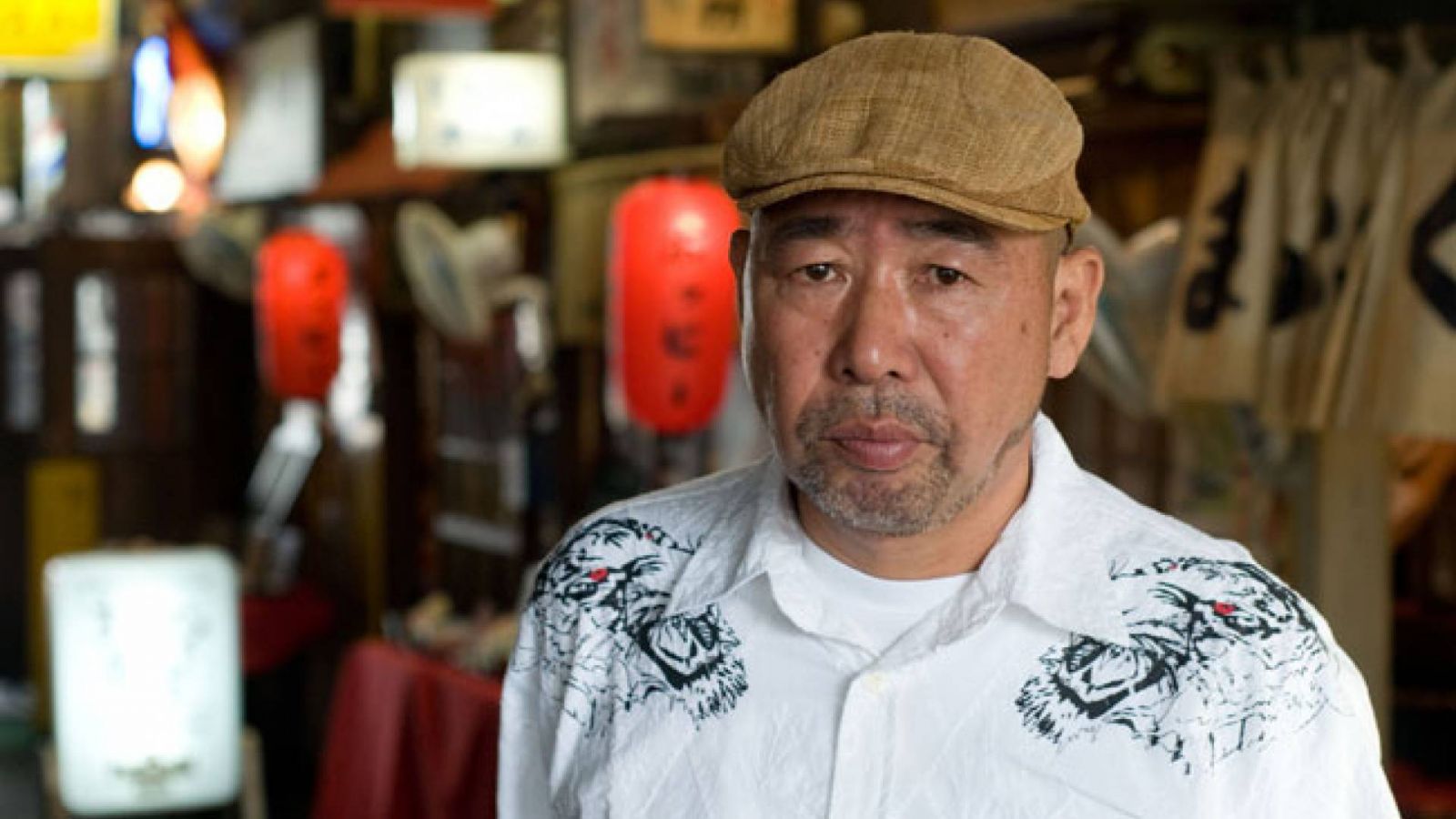